The arrival at the crescent-shaped island of Santorini, the larger of the uniquely beautiful remnants of a violent volcanic past, is unlike any other experience: a string of villages perched atop an 800 foot cliff, itself a palette of ash grey and burnt sienna, rising almost vertically from the wine-dark water of the caldera. The town of Fira, accessible via a hairpin ascent by mule or a more direct cable car journey, is the island’s capital and probably one of the most photographed locations in the world: a stunning continuous maze of cubiform houses and terraces hanging above the water, much like the towns of Imerovigli and Oia further up the rim, all three connected by a cliff edge road with a jaw-dropping vista of the caldera.

The island, which also goes by the name of Thera, is not all pyroclastic rock and whitewashed villages. Beyond its volcanic facade and to the east, the land slopes downward into valleys (home to its superb varieties of grape), inland villages (Emporio, Mesaria, Vourvoulos, Karterados, Vothonas, Pyrgos Kallistis, with an almost 360 degree view of the island) and eventually slides into the sea alongside the island’s coastal towns (Paradisos, Koloumbos, Exo Gialos Thiras, Exo Gialos Karteradou, Monolithos, Agia Paraskevi, Perivolia, Kamari, Perissa, Agios Georgios, Exomytis, Vlychada). To the west, and in the middle of the caldera are the two crater islands of Palea Kameni and Nea Kameni, both must-do boat trips. On shore excursions are possible only on the latter of the two, which came gradually into being over the last 500 years and has intrigued volcanologists since the 19th century. Apparently, Jules Verne was among those who drew inspiration from their almost extraterrestrial ambiance.

In addition to its iconic clifftop villages and volcanic terrain, its spectacular sunsets and suave holiday culture praised by international travel sophisticates, Santorini’s east coast features a broad selection of beaches, some directly connected to its fiery geological history: there are black-sanded beaches (Perissa and Perivolos), a white beach, a red beach, busy family-oriented beaches (Monolithos, Avis, Kamari) and others less so (Vlychada, Mesa Pigadia). Off the island’s northern tip and to the west lies Thirassia, a quieter alternative to Santorini. It too has a gorgeous settlement (Manolas) with a spectacular view of the caldera and the main island, some cozy swimming spots and much to offer by way of hiking trails, including to the old quarry, the island’s main archaeological site. Santorini’s cinematographic qualities and reputation means that thousands of visitors flock to the island by ship or plane during the summer months, a blessing for those drawn to a pulsating backdrop for their holidays, though if you want to focus more on the island’s natural wonders, the off peak season might be better. Displaying 10 out of 79 total photos found for SANTORINI. 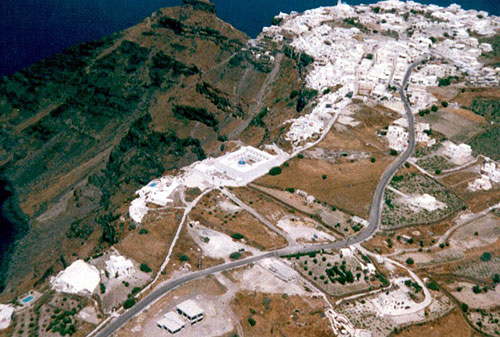 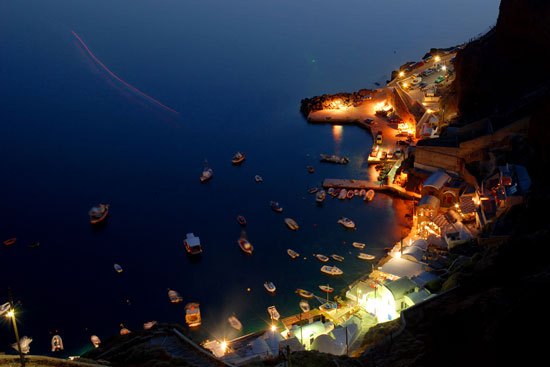 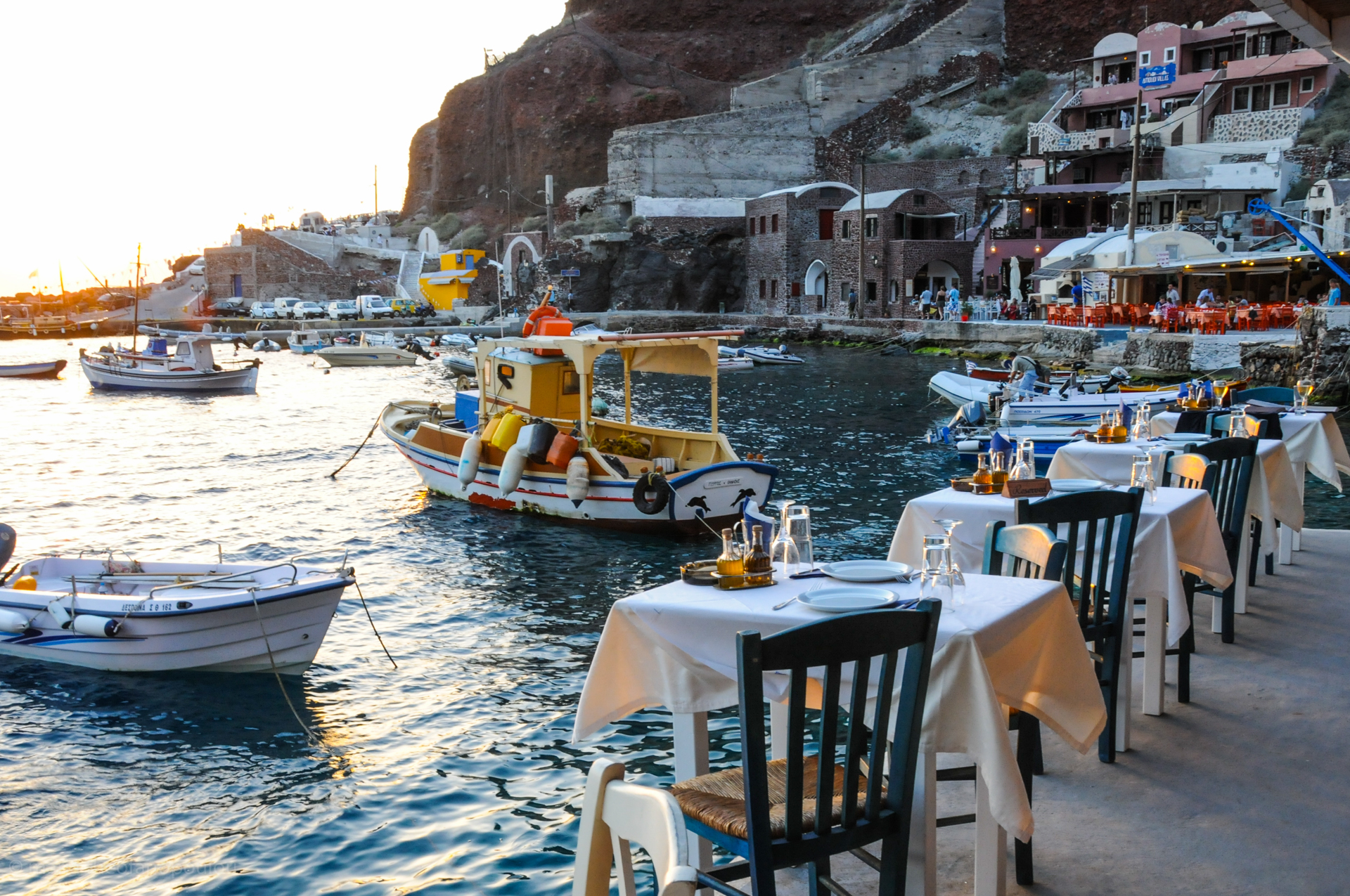 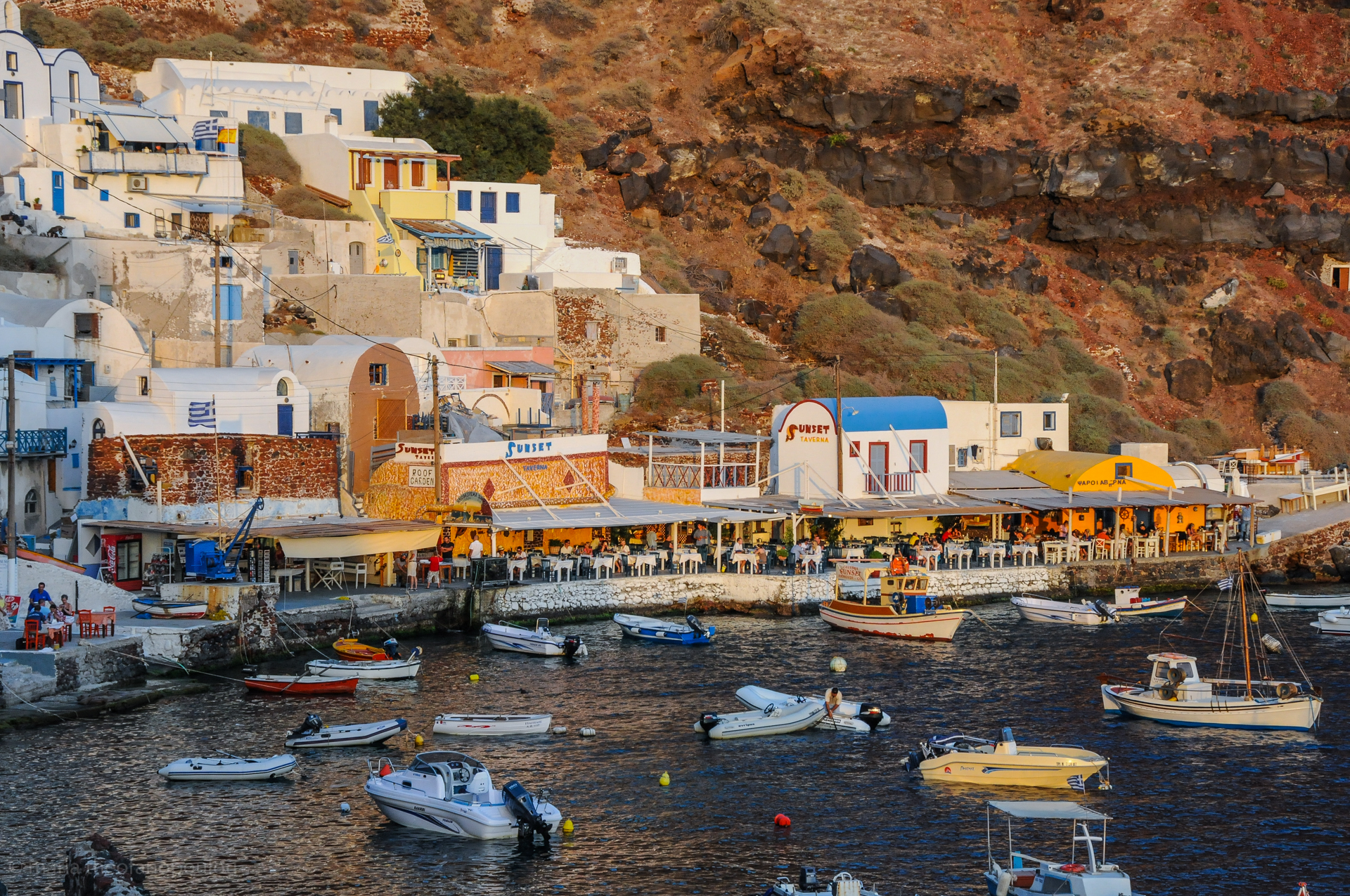 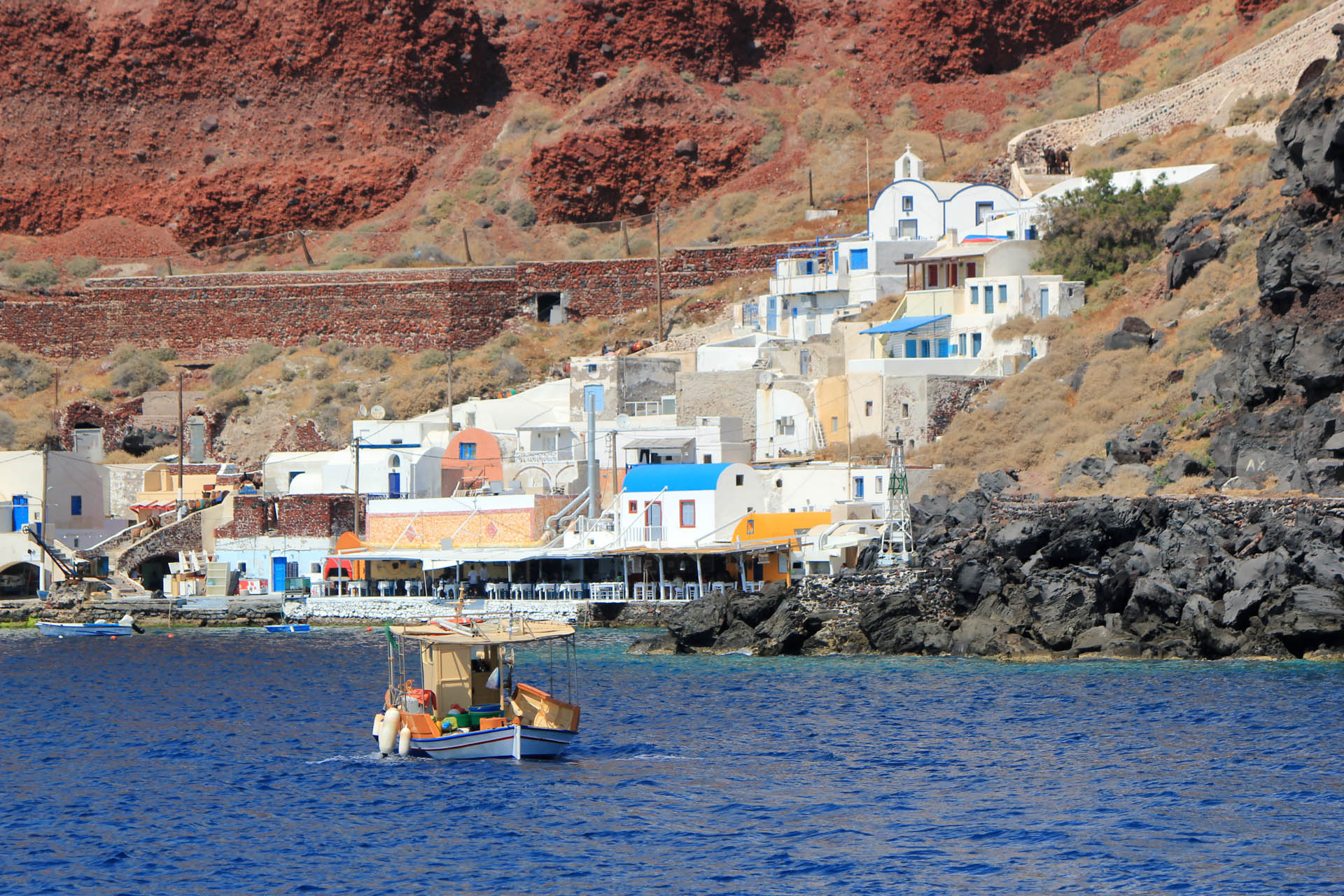 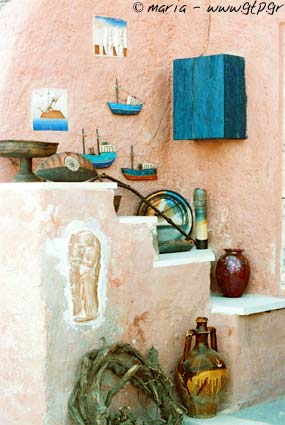 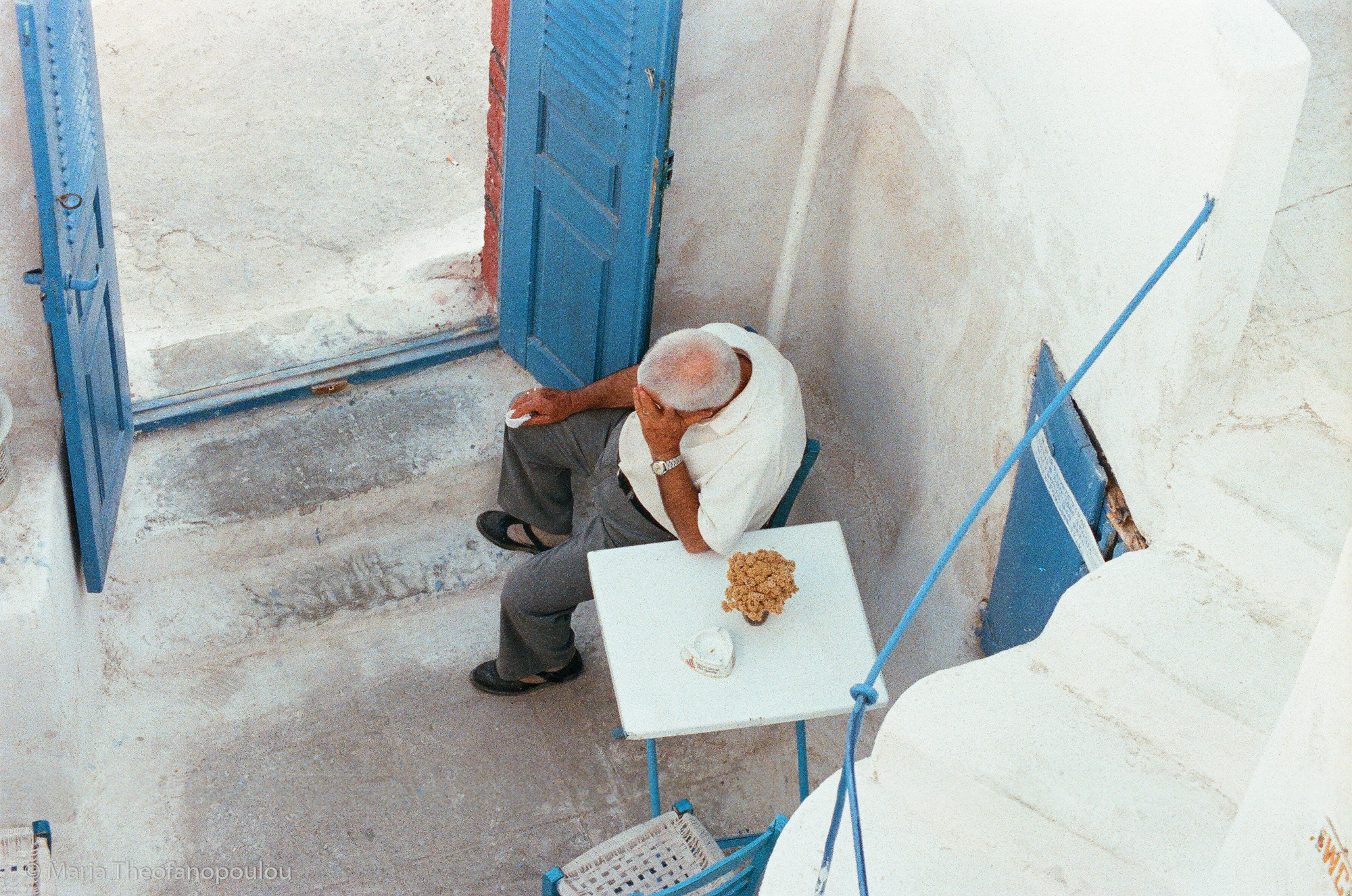 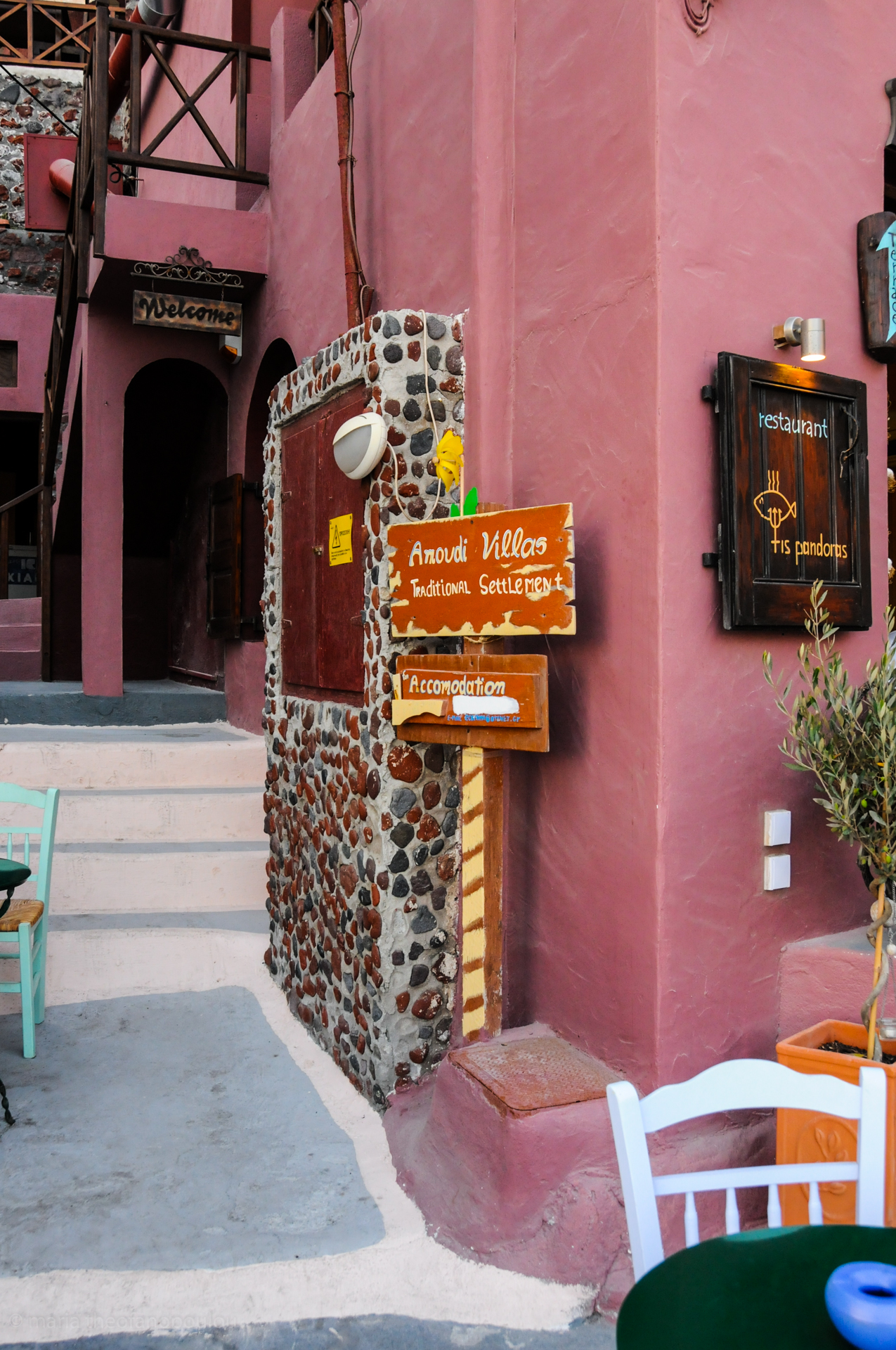 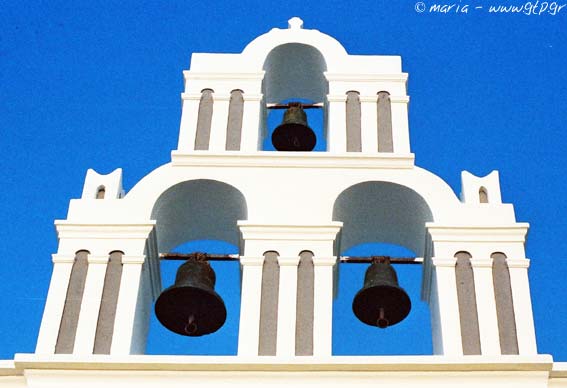 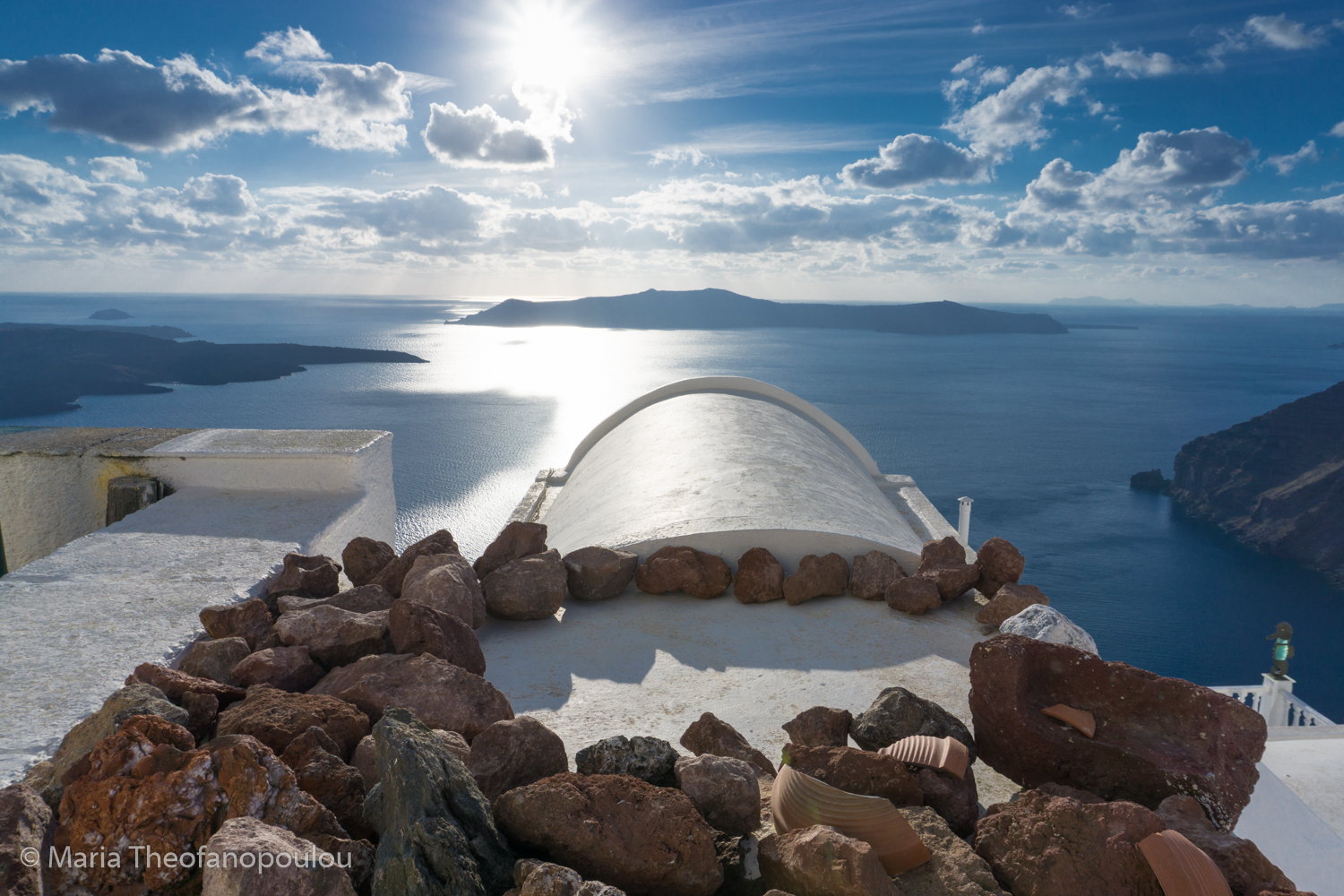 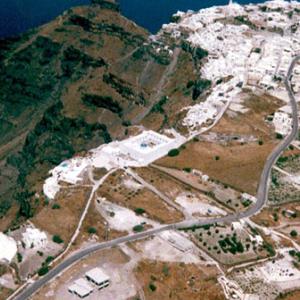 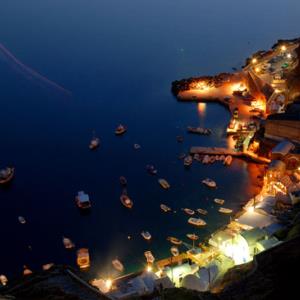 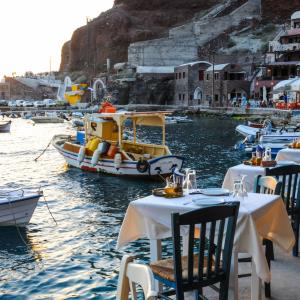 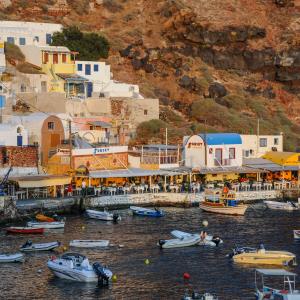 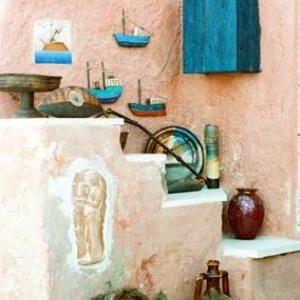 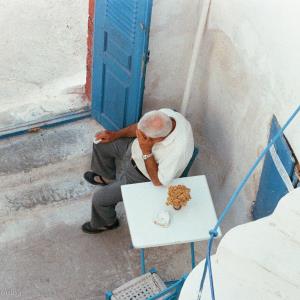 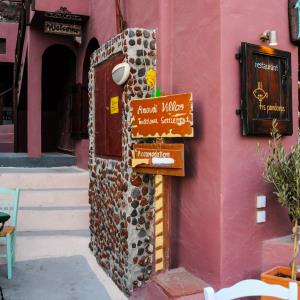 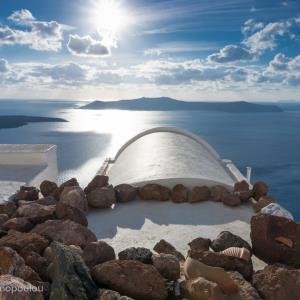 View all photos for SANTORINI