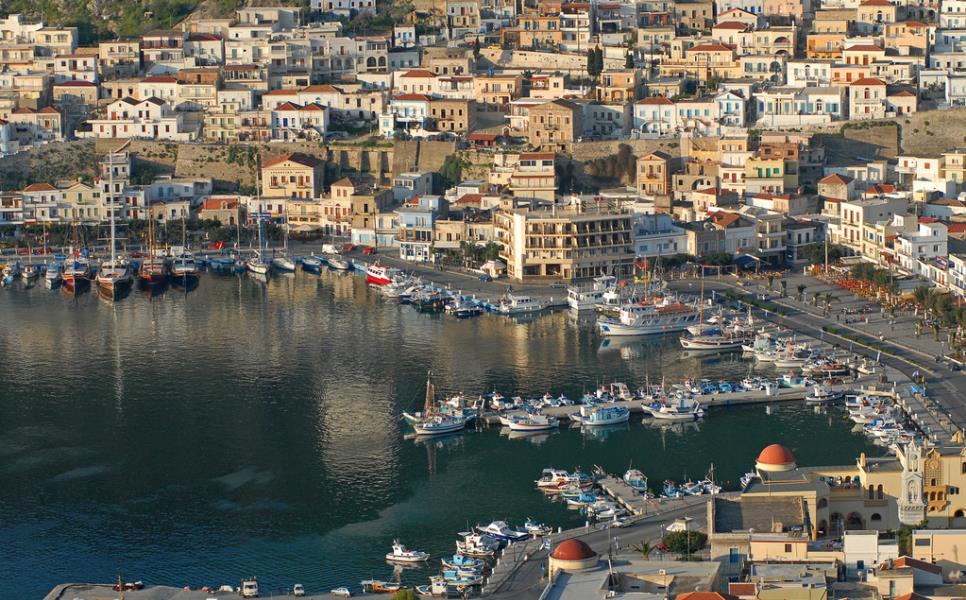 Kalymnos is a stunning and stark island between Kos and Leros in the southeastern Aegean’s Dodecanese islands. It is famous throughout the region and beyond for its daredevil sponge divers, the "Voutichtades", who plunged into the dark waters equipped with little more than a harpoon and a rock to ensure a speedy journey downwards. Sponges, also called "the gold of Kalymnos", were harvested until the mid-80’s, but the tradition and the precarious exploits live on in stories, songs, local dances, documentaries, films and festivals. The tradition is also present in the warehouses and museums of the island’s capital, Pothia, an amphitheatrically laid out assortment of stunning architectural styles ranging from the traditional to the Italianate, with the inevitable sprinkling of recent additions.

One of the many good reasons to navigate the town’s maze of narrow streets is the monastery of Agios Savvas: perched high up on one of the slopes of Pothia, it is a vantage point for an astounding view of the town and the sea stretching out beyond. The island’s precarious cliffs – that break up the light in stunning shadows - have become a major attraction for rock-climbers, hikers and adventurous types the world over. The island is also on the international map as a caving destination and, as one would expect from its maritime tradition, scuba diving, both staples of alternative and nature-oriented holidays. Kalymnos hosts a number of diving and rock-climbing events and festivals, some during September, when the heat has eased and just before the northern winds pick up.

Unlike most of its rugged and lunar neighbours, Kalymnos boasts some patches of lush vegetation, one being the citrus groves stretching inland among the barren rocks from Vathy. Emborios, Chorio, Panormos, Scalia, Myrties, the fjord of Rina and of course the island’s 10th century castle between Pothia and Panormos are all worth exploring. Popular beaches include Massouri, a beach bar and sunbed hotspot, Myrties, the sandy shore of Kantouni, Linaria, Platys Gialos and Emborios, a favourite among wind and kite surfers. Apitiki, Drasonta, Almyres, Sykati and Petronta have a more remote. Some are only accessible by boat, as are other swimming spots on Kalymnos’s jagged coast and on any one of the constellation of islands surrounding it. 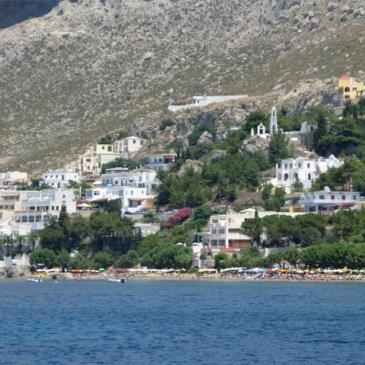 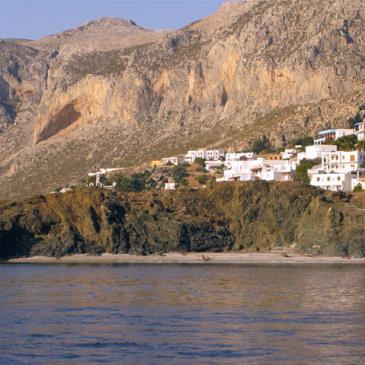 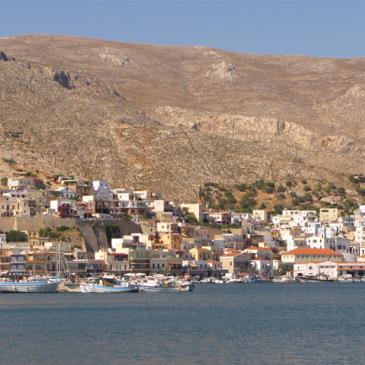 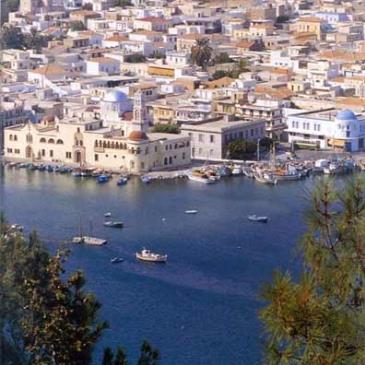 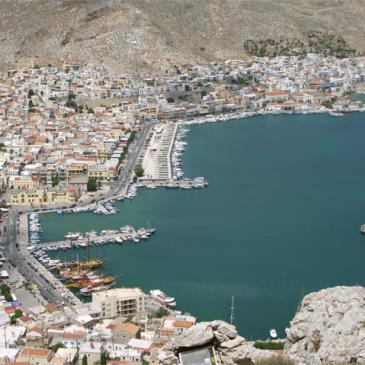 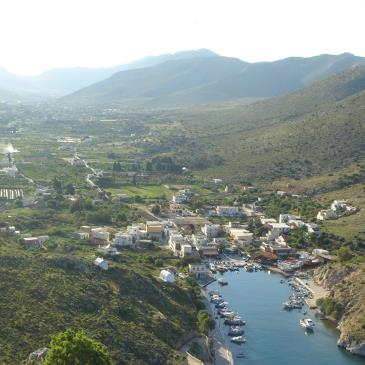 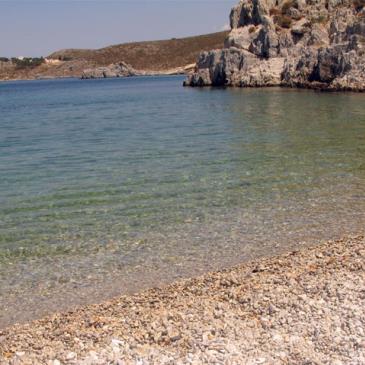 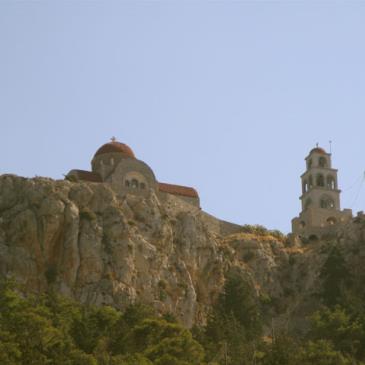