The Archaeological Museum of Rhodes is housed in the medieval Hospital of the Knights Hospitaller Order of Saint John (1309-1522). Its construction began in 1440 by the Grand Master de Lastic and was completed in 1489 by the Grand Master d' Aubusson.
The Museum hosts the following collections:
• Burial finds (vases, figurines, jewellery, metal artefacts) from the cemeteries of Ialyssos and Kamiros. Geometric to Classical periods (9th - 4th centuries BC).
• A collection of Classical, Hellenistic and Roman sculpture.
• Mosaic floors of the Hellenistic and Early Christian period.
• Funerary slabs from the Knights' period (1309-1522).
The most important exhibits of the Museum are:
• Pyxis of the Fikellura type (550-530 BC.), one of the most distinct groups of the archaic eastern Greek and Ionian ware.
• Two archaic kouroi from Kamiros (550-530 BC).
• Kylix of the Vroulia type (6th c. BC). Another distinct group of pottery named after the ancient settlement of Vroulia on Rhodes, where this ware was firstly found.
• Laconian hydria, depicting battle between two heroes (6th c. BC).
• Grave stele of Krito and Timarista with two standing female figures (420-410 BC).
• Grave stele of Kalliarista. It depicts the dead Kalliarista, seated, while her servant, standing, holds a pyxis with her cosmetics. The stele has a pedimental capping resting on pilasters (ca. 350 BC).
• Marble head of Helios (second half of the 2nd century BC).
• Marble statuette of the "Aphrodite Bathing" (2nd - 1st century BC). 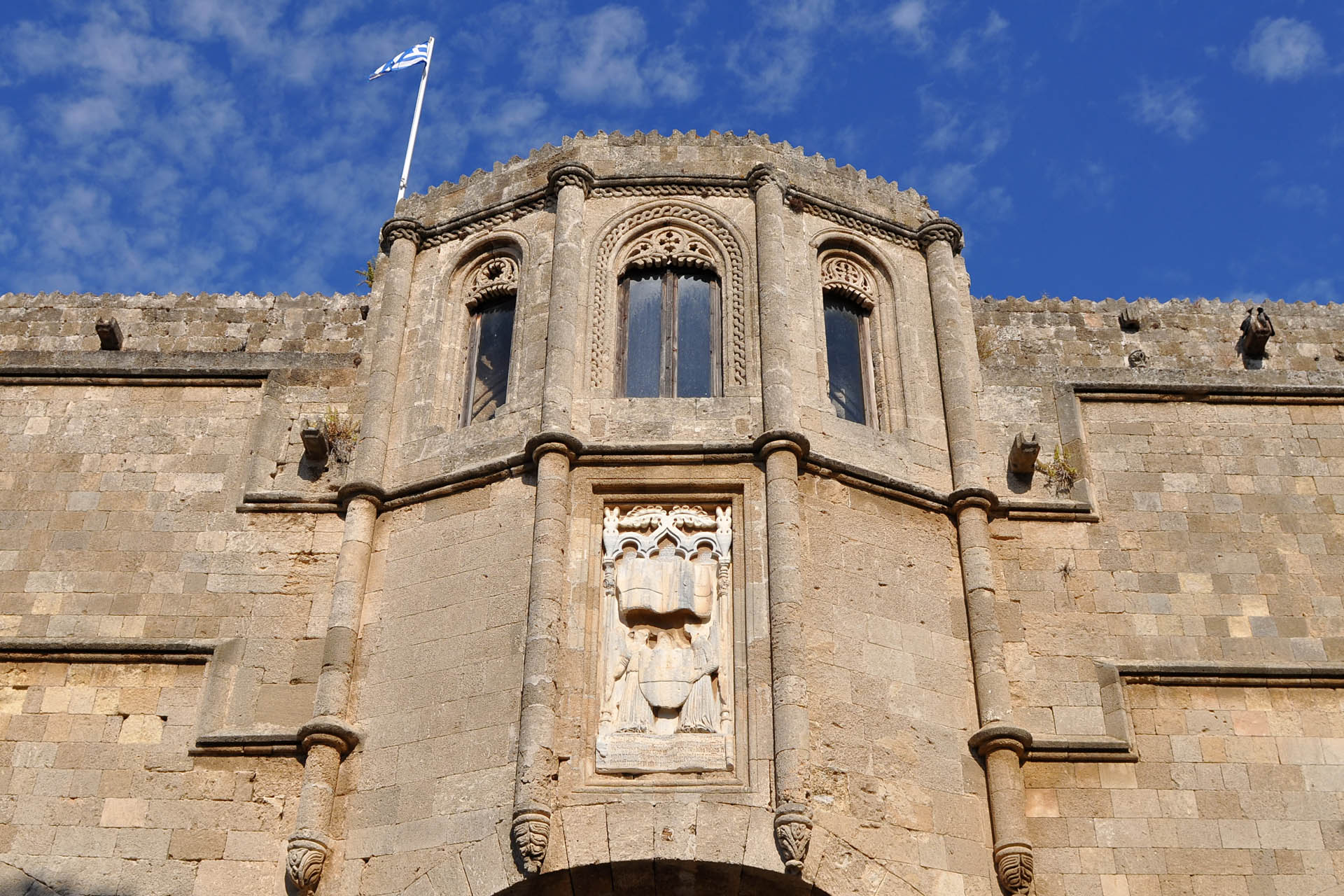 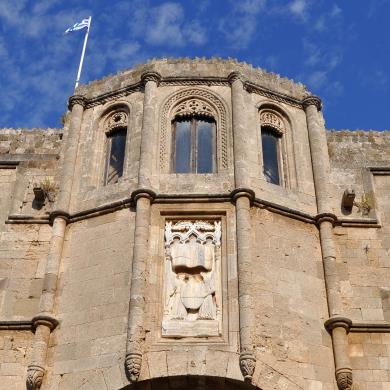 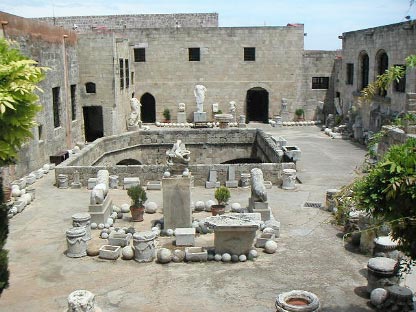 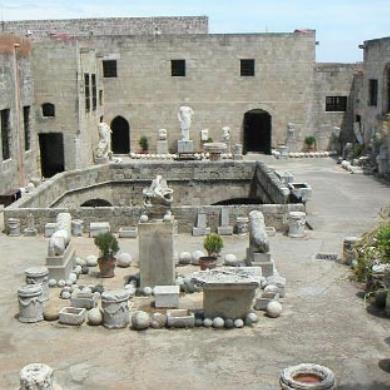 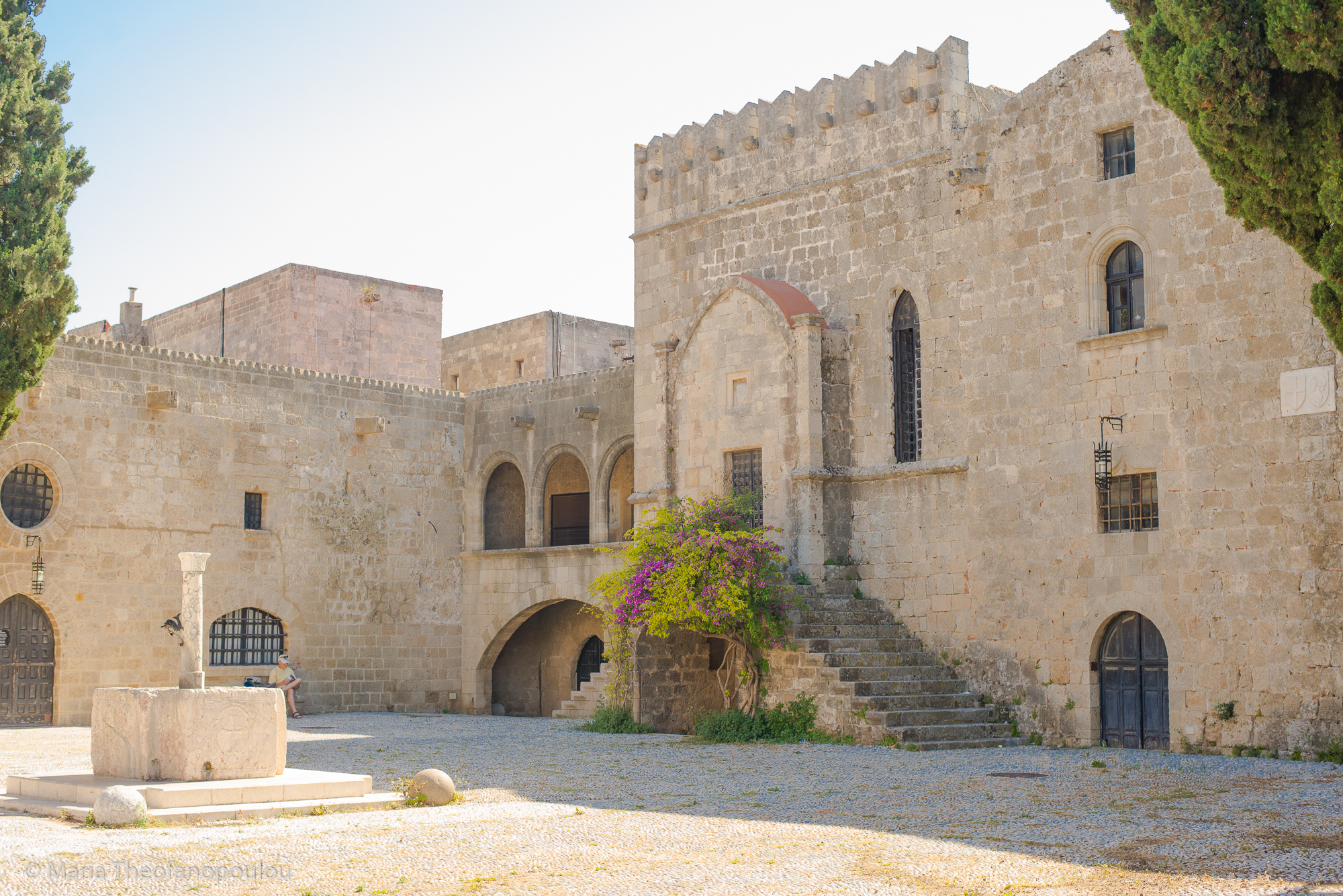 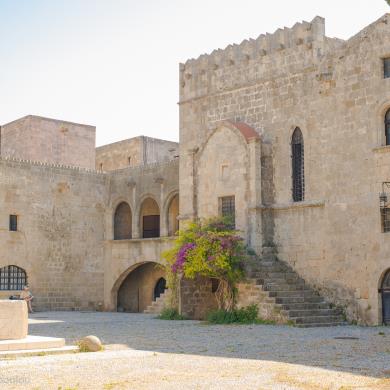 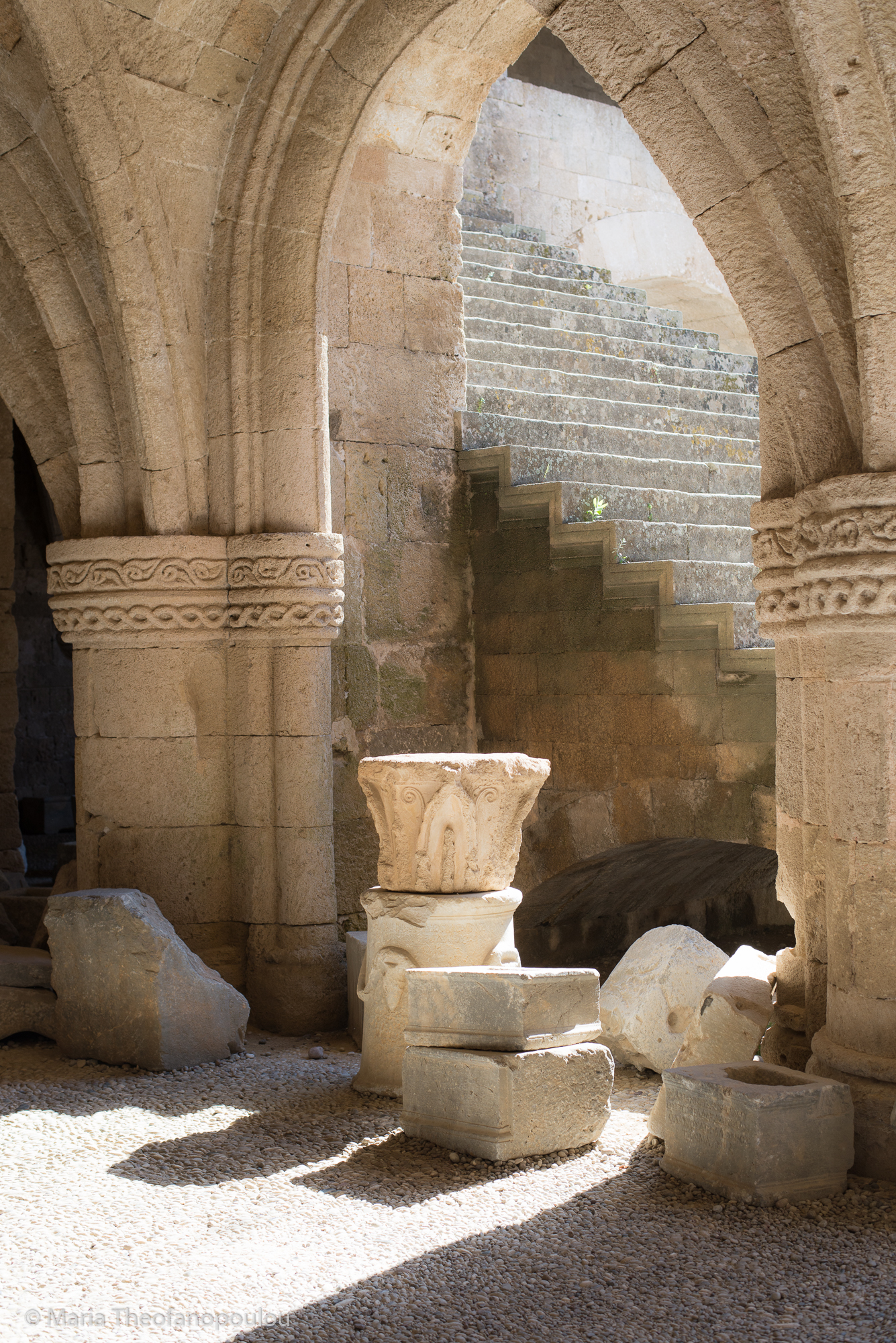 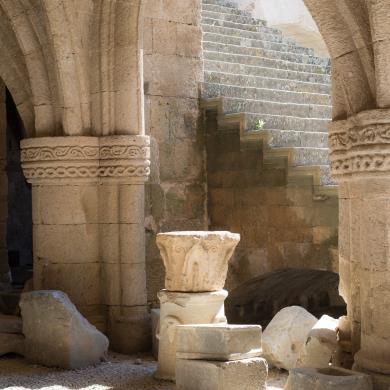 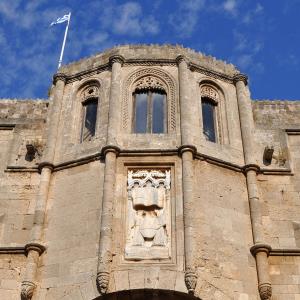 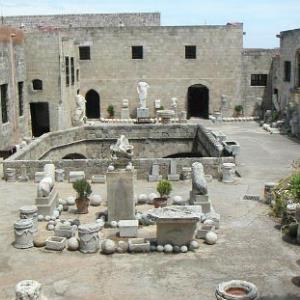 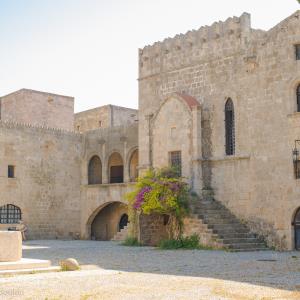 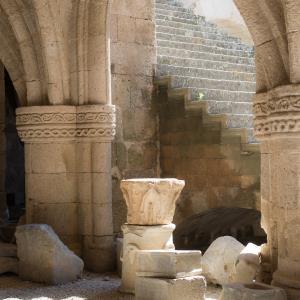