Agathonisi is the north most islet of the Dodecanese island complex.
The coast configurations of the island are quite impressive. There are many beautiful and windless bays as are: Hohlia, St. George, Poro and Maistro as well as their small promontories.
The surface of the islet is comprised of rocky and barren hills. Areas appropriate for agriculture are very few indeed. The vegetation cover is poor and bushy. The tree cover is sparse and the varieties are mainly olive, carob, almond, fig and prickly pear.
Fresh water springs do not exist except for a few wells with brackish water. Water for the inhabitants is collected by way of rainwater cisterns that are filled by water carrying tankers in times of drought.
The island of Agathonisi was named Yetousa in ancient times. According to contemporary researches today's name is the result of an etymological mistake from the plant from which the name is derived “Agathonisi”, i.e. Island of the Thorns.
A few ancient relics that were found on the island allow us to surmise that Yetousa was inhabited from ancient times.
The island was probably finally inhabited permanently in the middle of the 19th century by settlers from Patmos and Fourni. There is a witness of there being established on the island some five or six families in the year 1895.
Today the population of the island is 112 people. After the incorporation of the Dodecanese to the rest of Greece, the island fell under the jurisdiction of the municipality of Patmos of the province Kalymnos, with the name of “Agathonisi” or Gadaros-“Donkey” (because the shape of the island resembles a donkey galloping towards the river Maiandros). In 1953 it became a separate community and has remained so until today.
The oldest settlement is Megalo Chorio- “Big Village” with 80 inhabitants. The village has been built in such a way so that it is not visible from the sea, thus protecting it from pirates. Built in the same way and for the same reason is Mikro Chorio -"Small Village" with 15 inhabitants. The third and newest settlement is St. George with 15 inhabitants and is found in the innermost part of the bay from which its name is derived. Both the bay and the village were named under the church of St. George found there which also happens to be the parish church of the island. There are also five chapels built in various places on the island.
The quiet life on the island, the calm, the hospitality of the locals, the cleanliness of the beaches and the fresh fish which a visitor is able to enjoy, since the cooking is done according to traditional recipes, all make Agathonisi an ideal place for those who wish for quiet holidays away from the hustle and bustle of the main tourist routes.
Manolis Makris, ed.
This text (extract) is cited February 2004 from the Dodekanissos Union of Municipalities & Communities pamphlet.

Displaying 10 out of 20 total photos found for AGATHONISSI. 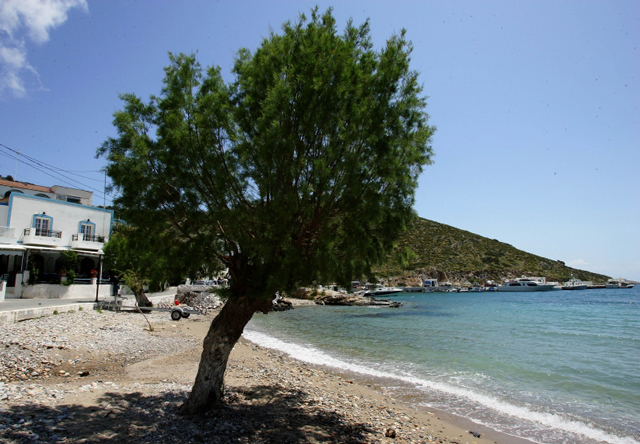 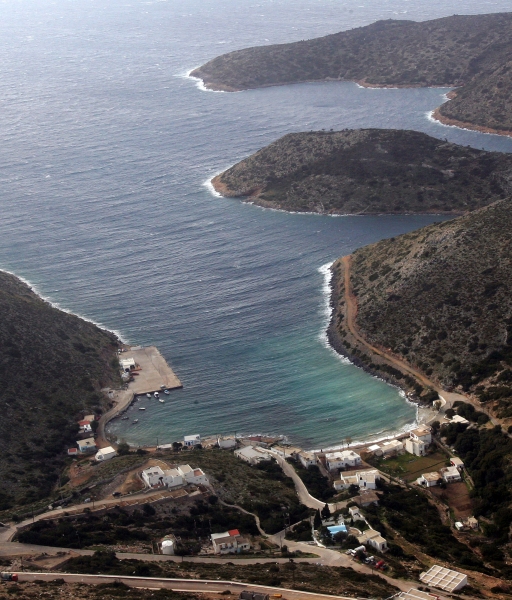 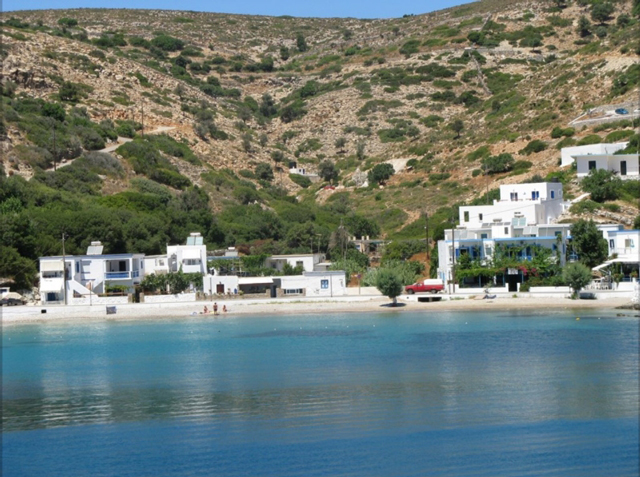 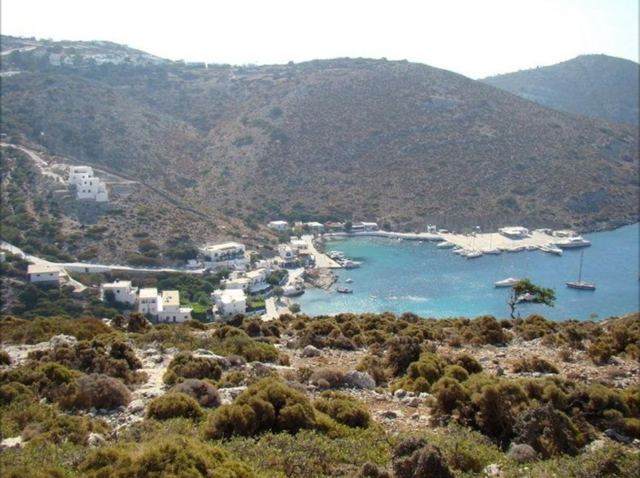 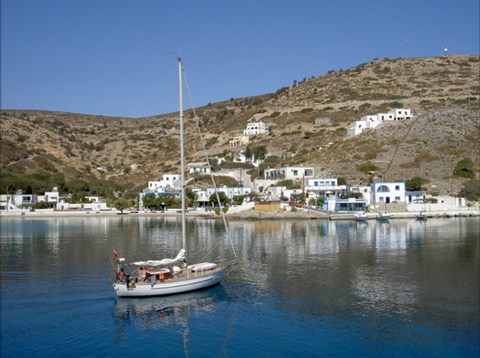 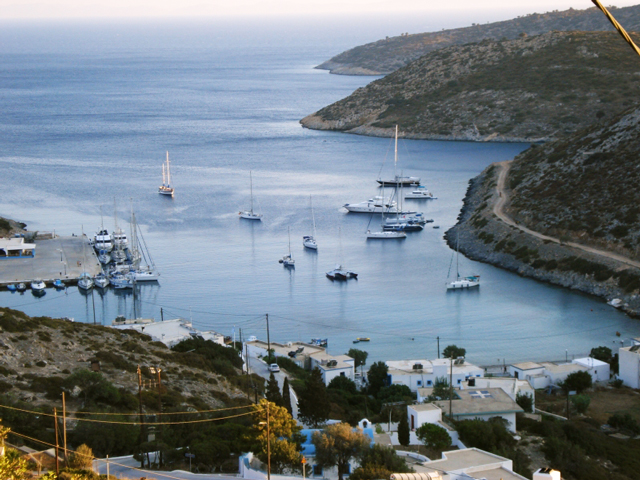 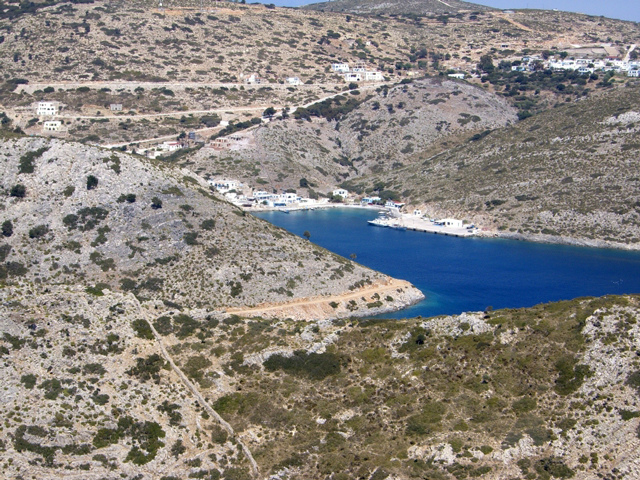 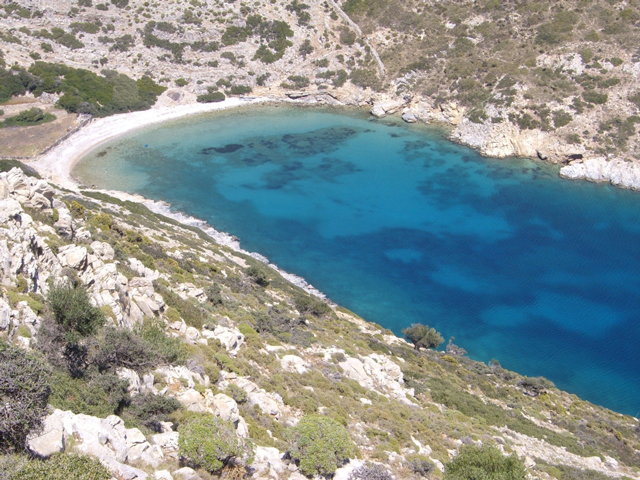 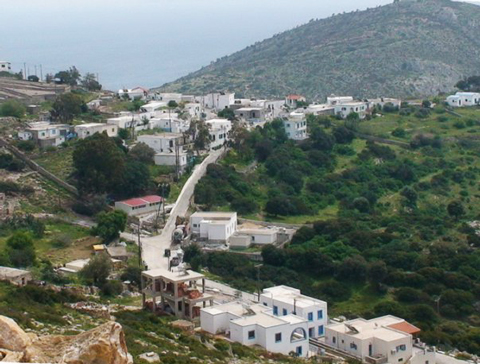 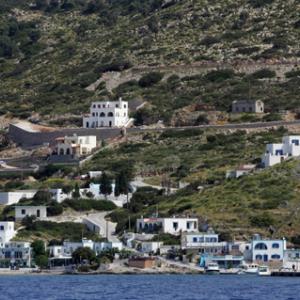 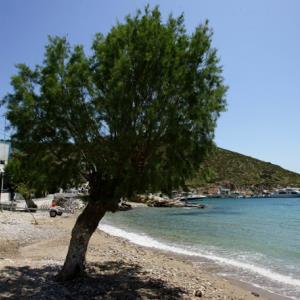 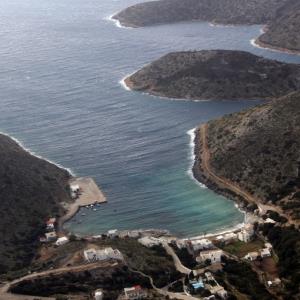 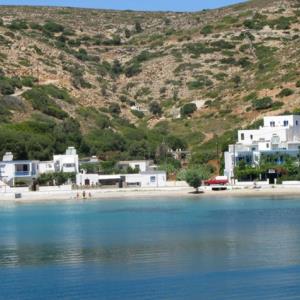 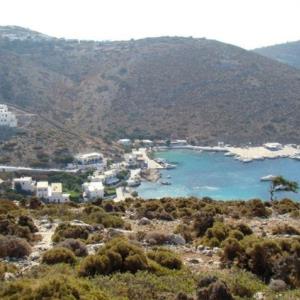 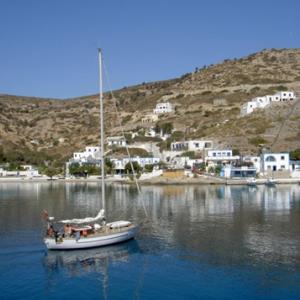 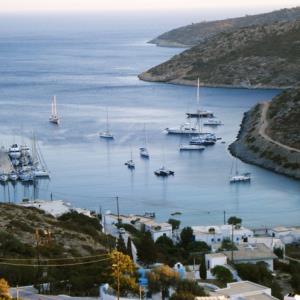 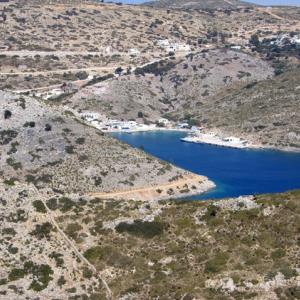 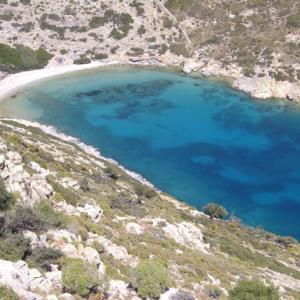 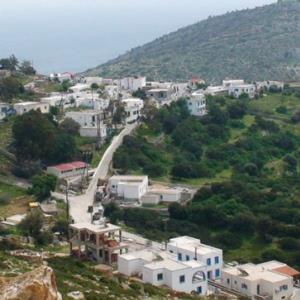 View all photos for AGATHONISSI