The island of Icaria belongs to a group of islands in the Eastern Aegean Sea, which includes Samos to the east, Mykonos to the west, Chios to the north and the sacred island of Patmos to the south. Its distance from Piraeus, the port of Athens, is 140 nautical miles.
Icaria is an oblong about 21 miles long by three of five miles wide. The Atheras (ancient Pramnos) mountains range from 600 to 1041 metres in height.
Icaria is rich in woodlands, and deep ravines carry torrents of water into the sea, forming bays and inlets. These natural beauties are surrounded by golden sand, making the coast ideal for bathing.
The island has a wonderful climate, which together with its internationally known natural hot springs make it ideal for a holiday.
THE NAME: In ancient times the island was called Makris, Dolichi, or Ichthiossa.
The present name originated with the legend of Icarus, the young son of Daedalos who was a famous craftsman held captive by King Minos in Crete.
According to the myth, they flew secretly from Crete heading for Athens. But Daedalos had constructed their wings from wax and feathers, and when Icarus, overcome by the beauty he could see over the mountain peaks of Icaria, forgot his father’s warnings he fell too close to the sun. The heat melted his wings and he plunged into the sea and drowned. His sorrowing father buried his body on the island and named it after him.
(text: MOUGIANNIS DIMITRIOS)
This text (extract) is cited July 2003 from the Municipality of Agios Kirikos tourist pamphlet. 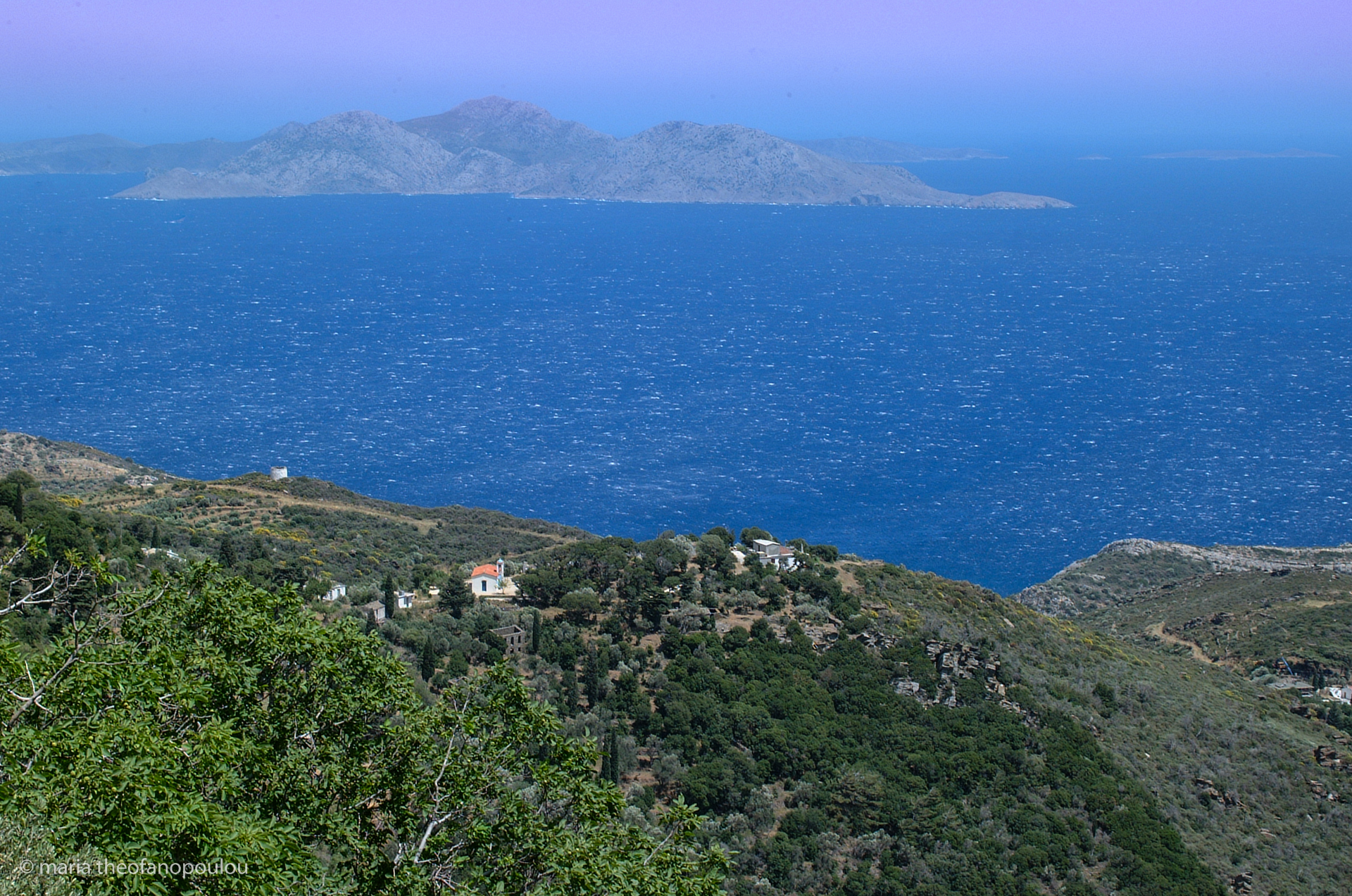 Displaying 10 out of 56 total photos found for IKARIA. 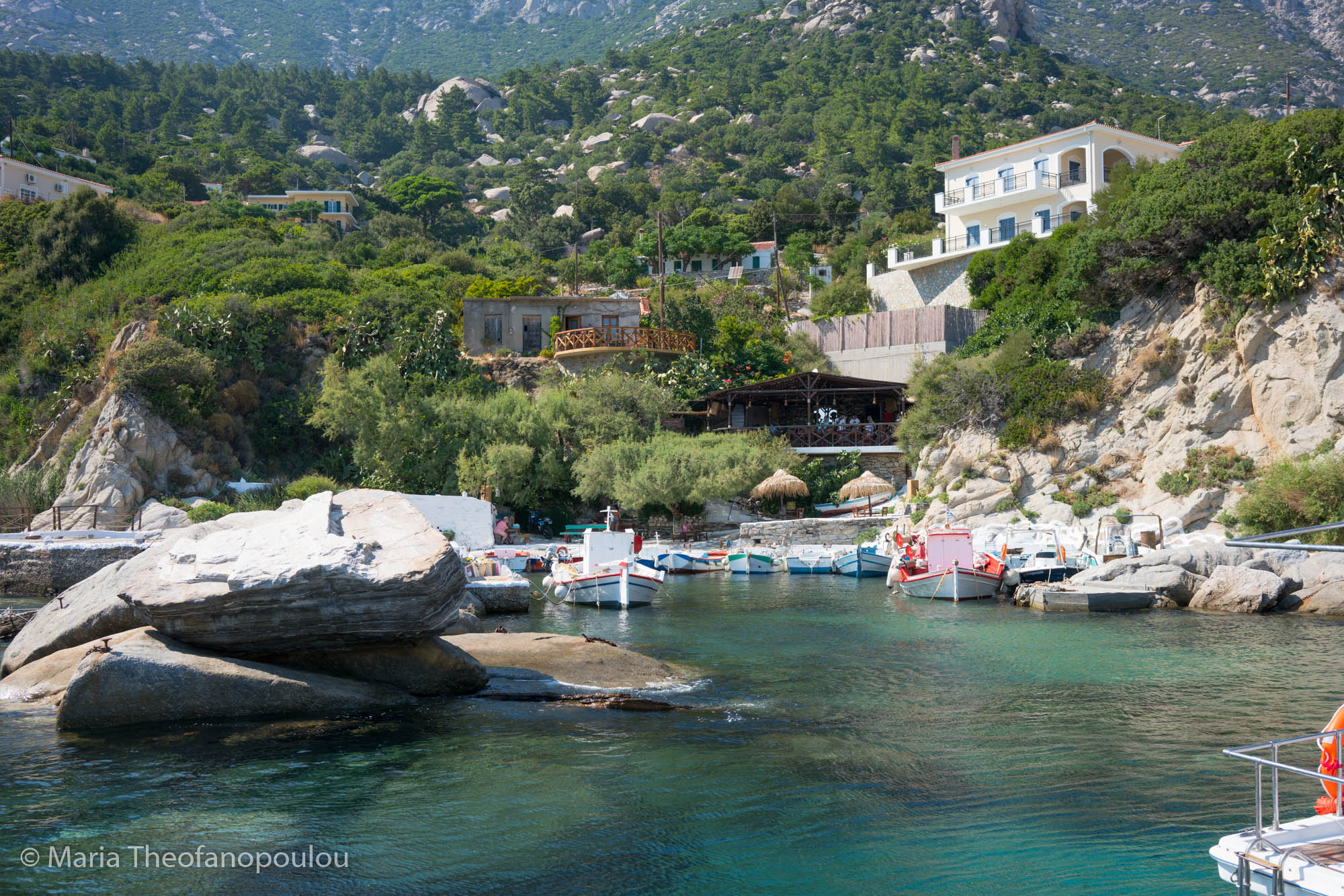 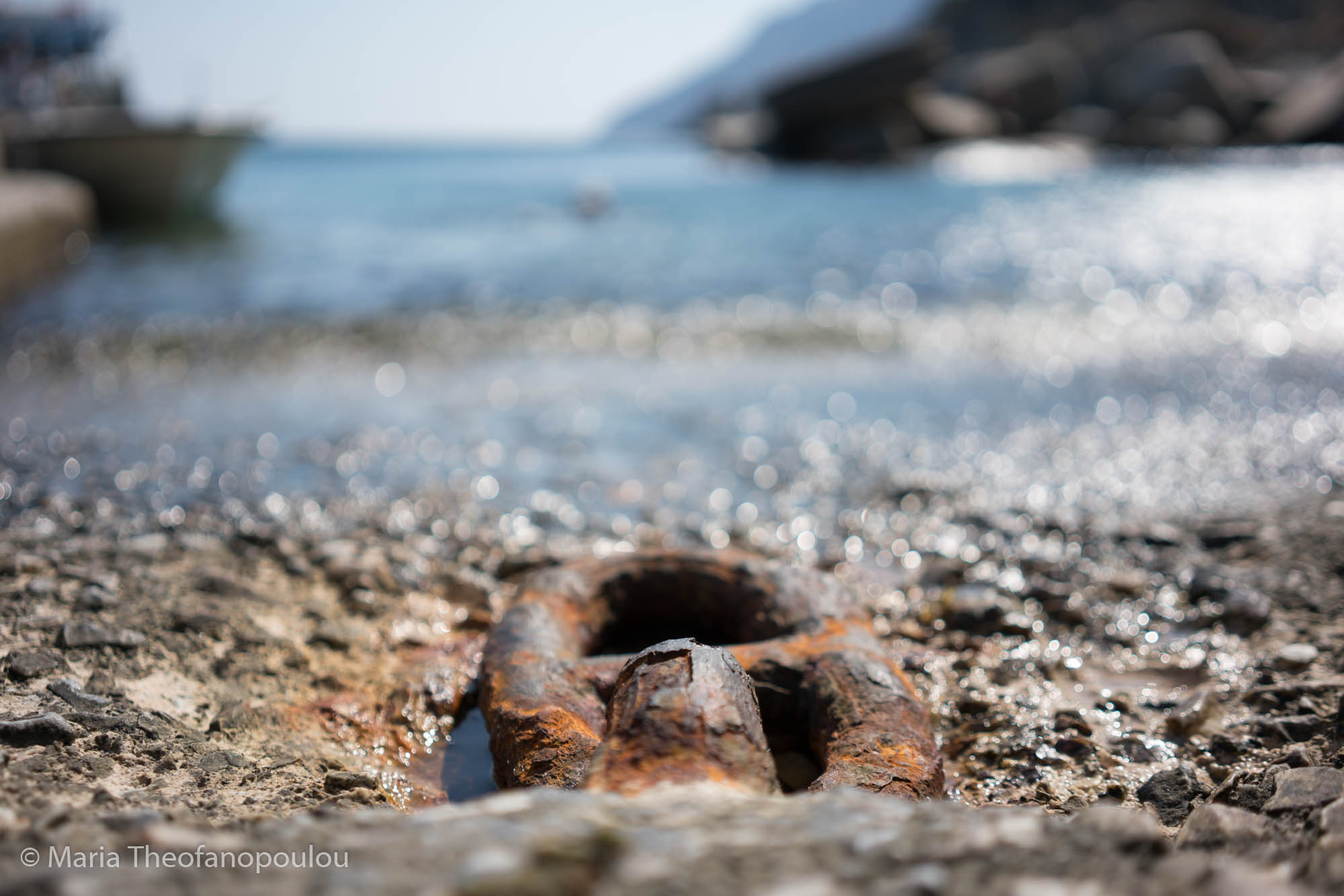 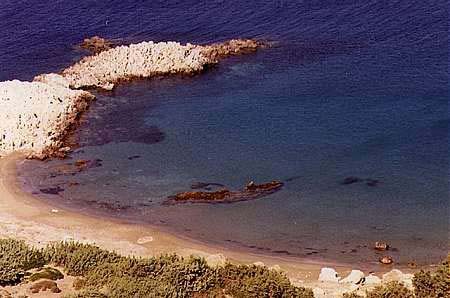 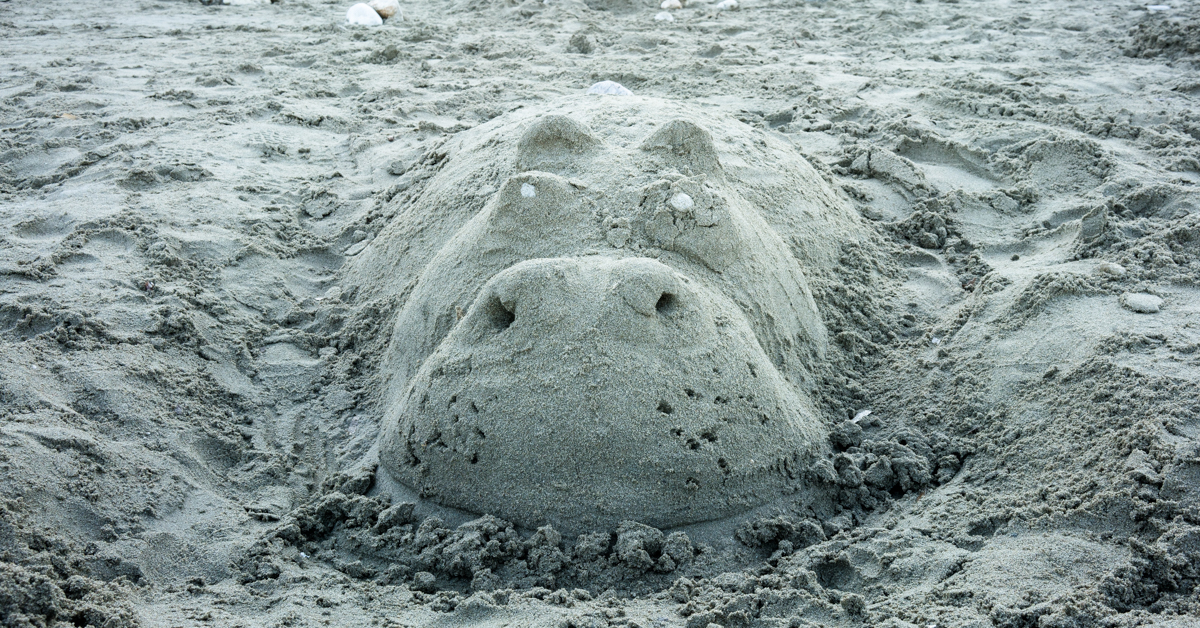 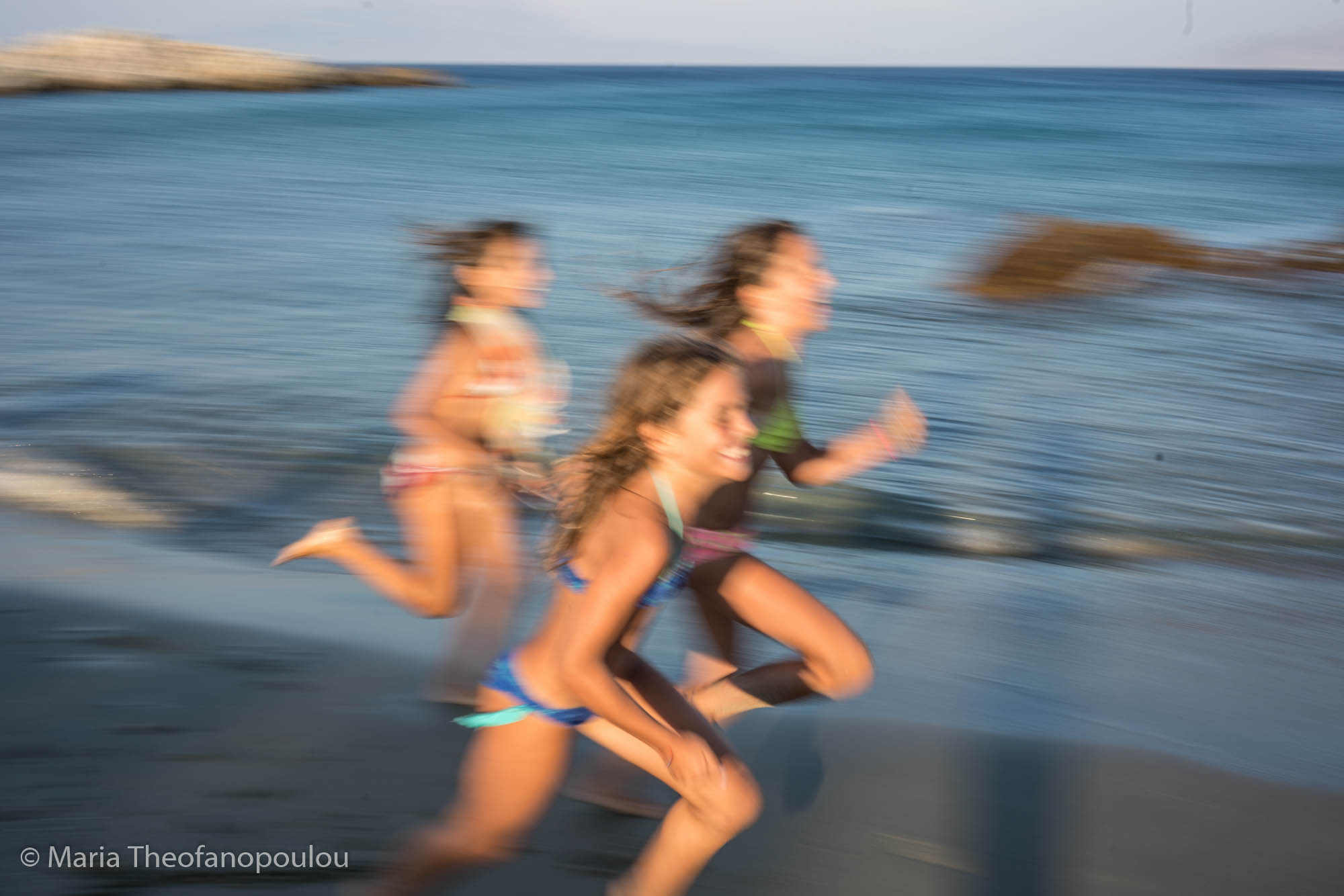 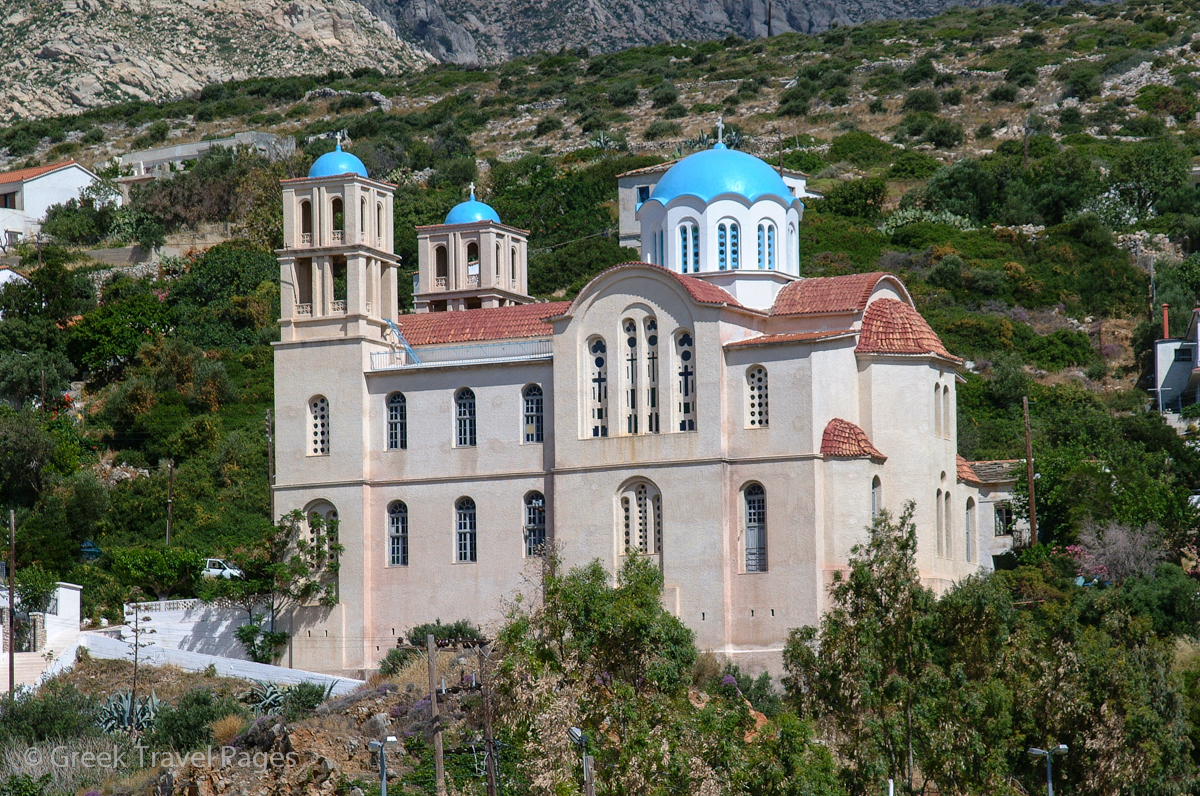 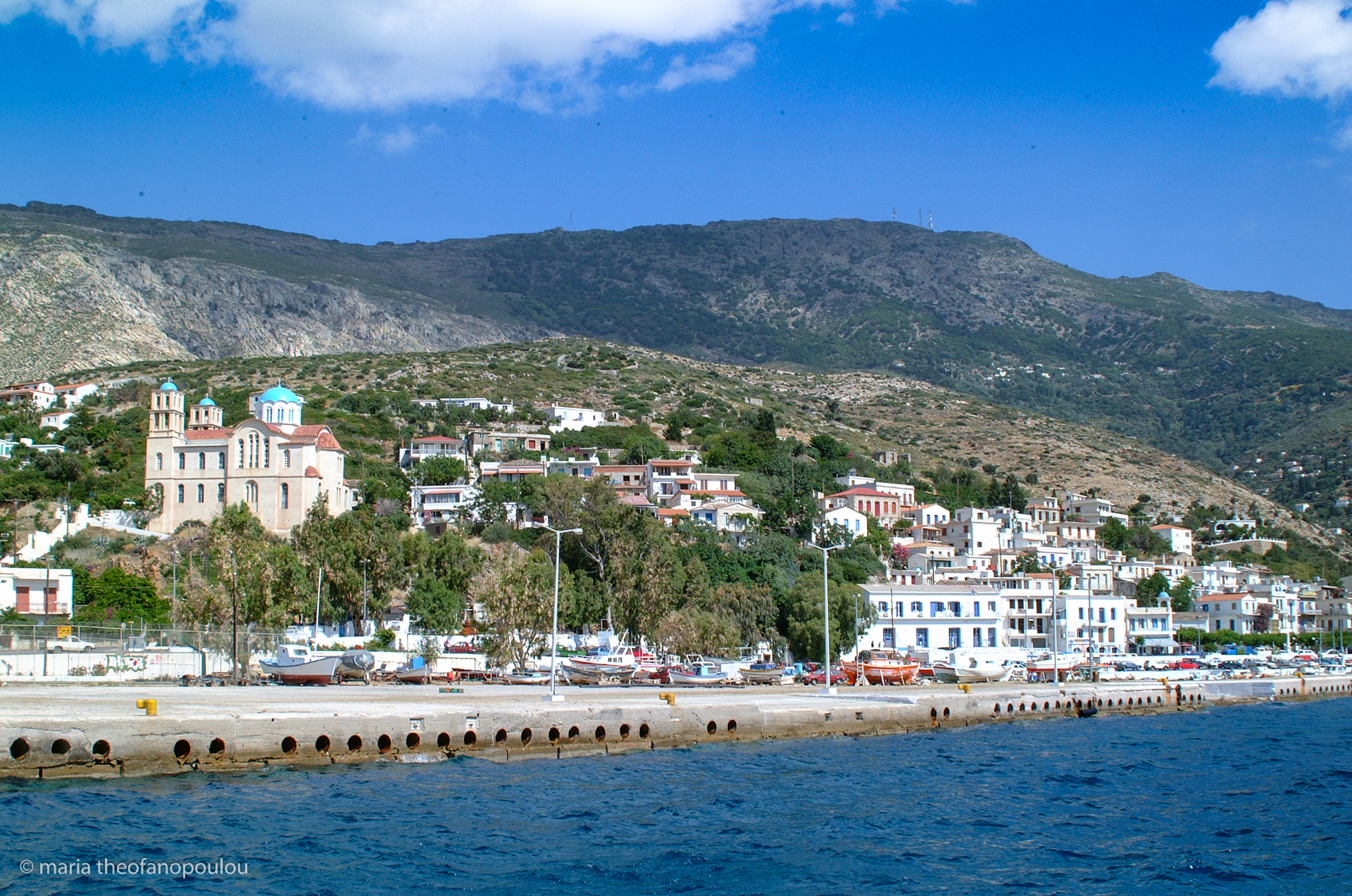 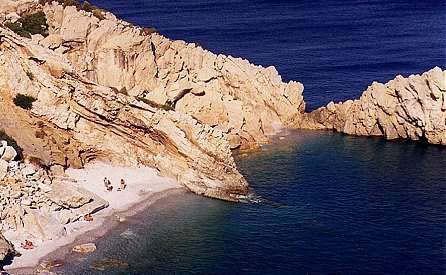 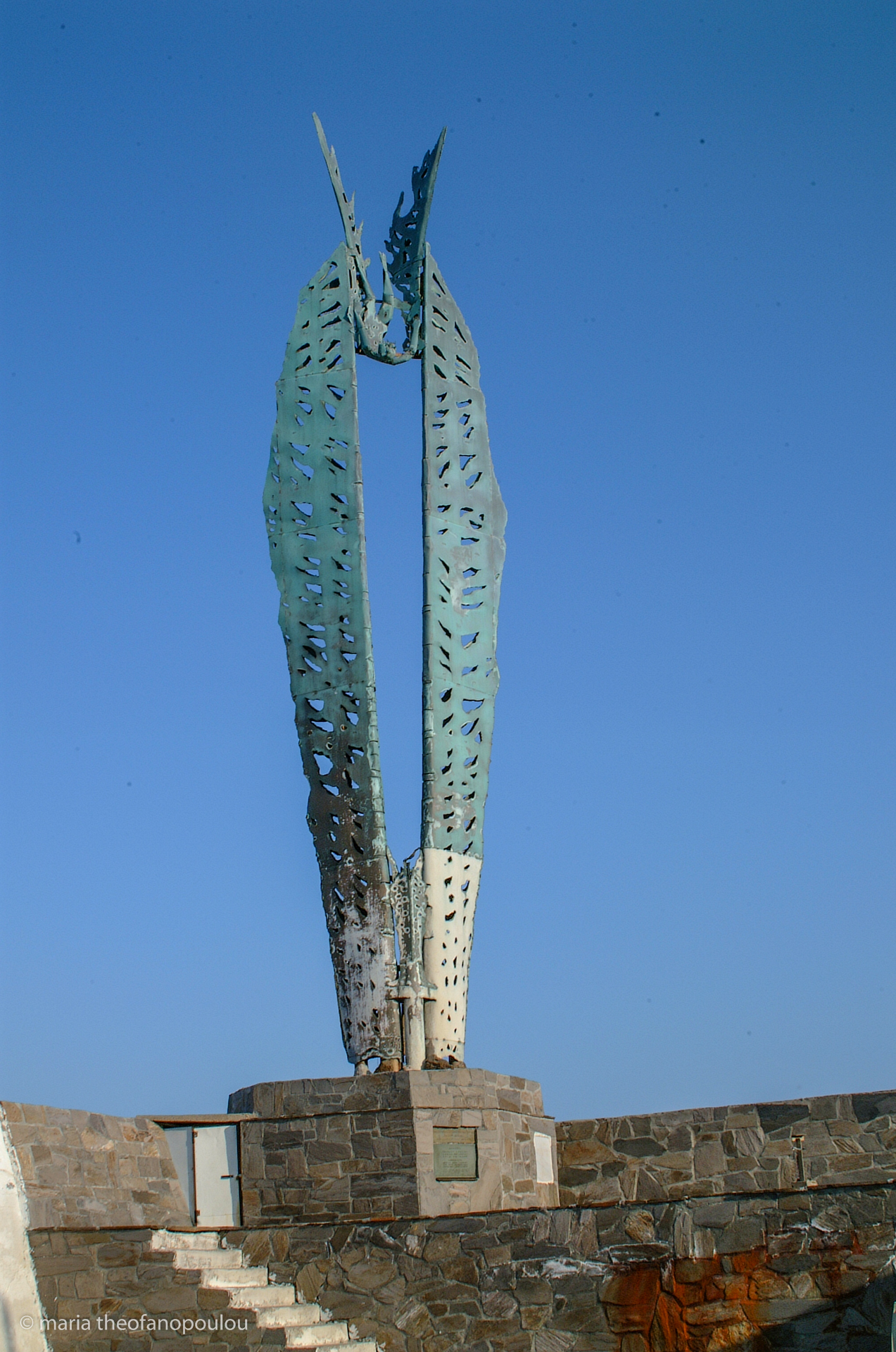 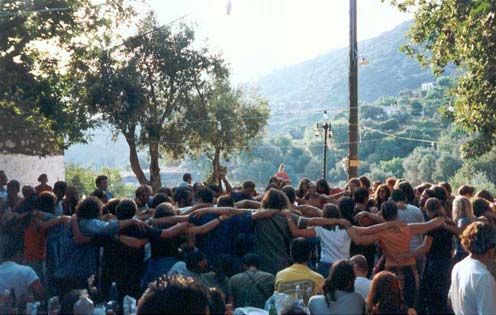 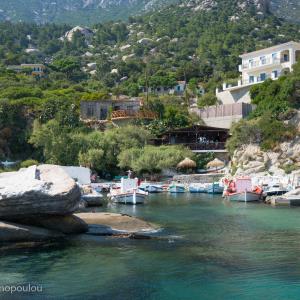 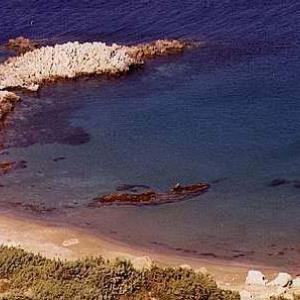 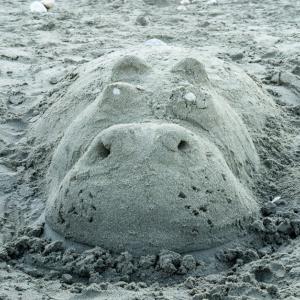 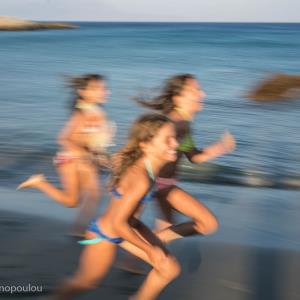 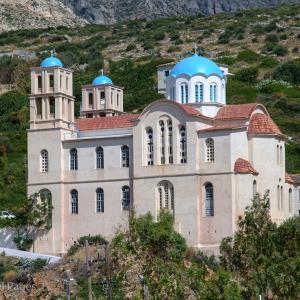 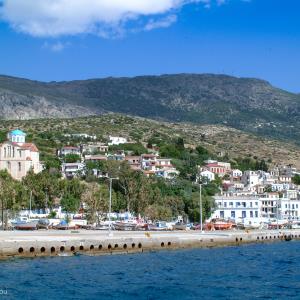 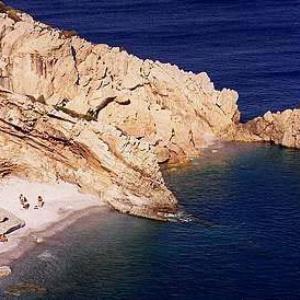 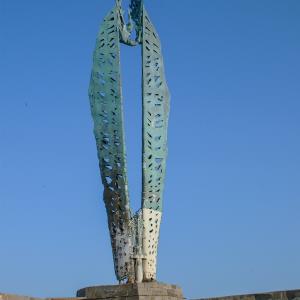 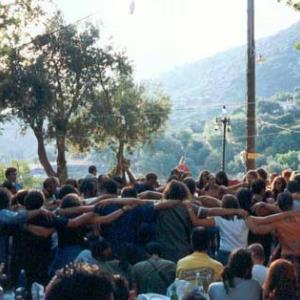 View all photos for IKARIA