The prefecture of Lassithi occupies the far-eastern part of the island and it is divided into 8 municipalities: Aghios Nikolaos, Ierapetra, Sitia, Neapoli, Makri Gialos, Lefki, Oropedio (Lassithi Plateau) and Itanos. It is embraced by three seas: the Cretan Sea in the north, the Libyan Sea in the south, the Carpathian Sea in the east, whilst in the west, the mountain range of Dikti prevails imposingly, spreading its verdant mountainsides down to the plains of Mirabello and those of Ierapetra, in a picturesque contrast. The land morphology all over the prefecture, with the ever changing, highly contrasting landscape, as well as its unequaled natural beauties, captures the visitor from the very first moment. Its coasts present the same contrasts. Its mild, purely Mediterranean climate, without any abrupt fluctuations, is considered to be one of the healthiest and most pleasant climates, all year long. In the plains and on the mountain slopes the luxuriant vegetation is present even during the summer, thanks to the olive- groves, whilst during the spring the almond - trees demonstrate the white sorcery of their blossoms everywhere. Moreover, the land fertility, combined with the favourable climatic conditions, is a guarantee for the self- sufficiency of the prefecture, as far as the agricultural, farming and garden products are concerned, products which are renowned for their highest quality and taste. Olive oil, almonds, carobs and particularly the high quality raisin produced in Sitia, are exporting products.
No other prefecture of Crete shows such a particularity as Lassithi. The primary factor of such a particularity is the existence of so many regions which combine natural beauty with historical and archaeological interest. We say "no other prefecture", because the triptych of interests in this prefecture is really unparalleled. Regions as the palm - forest of Vai or the plateau of Lassithi are unique in Greece. As far as archaeology is concerned, the prefecture is spread with ruins of ancient towns, settlements and buildings, on the other hand the existence of Zakros palace, as well as the ancient town of Gournies, turn the area into a place of high interest for the researchers of the minoan era. Nevertheless, from an historical point of view, Lassithi is of high interest, too, not only because it sheltered Eteokrites (one of the five ancient Cretan tribes, cited by Homer), or because Itanos played an important part in the history of Hellenistic times, but also because it was the scenery of bloodshed between Greeks and Turks, during the Turkism Domination.
The visitor of Lassithi can organise his or her tour and easily explore the neighbouring area, using any town of the prefecture as starting point. Agios Nikolaos is the picturesque capital of Lassithi, so it is the centre of many starting points for the public buses' destinations. Nevertheless, the visitor who has more time at his or her disposal and would like to be acquainted with Lassithi, should explore various destinations, using Agios Nikolaos, Neapoli, Ierapetra, and Sitia as starting points.
This text is cited Oct 2002 from the Prefecture of Lassithi URL below, which contains images. 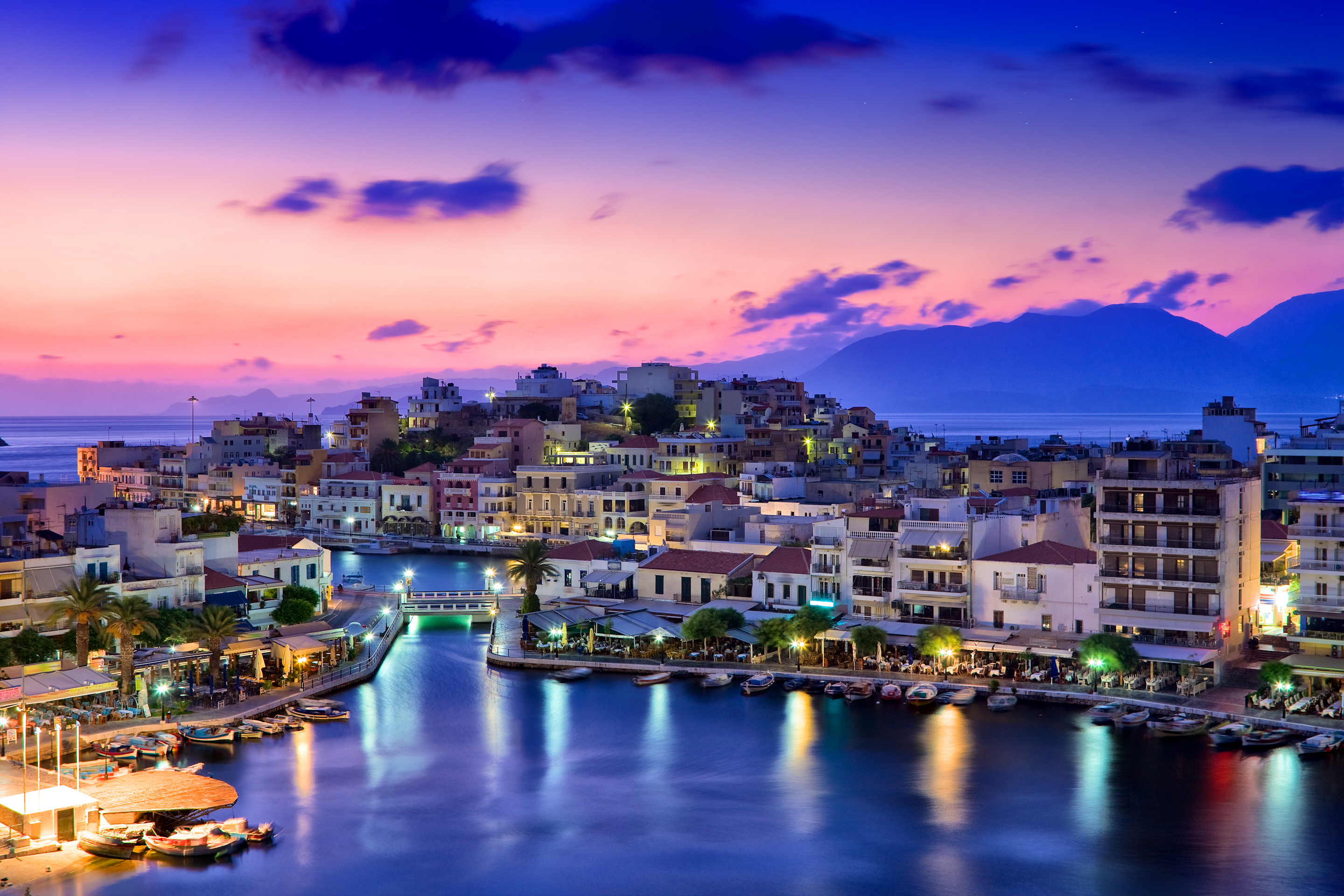 Displaying 10 out of 314 total photos found for LASSITHI. 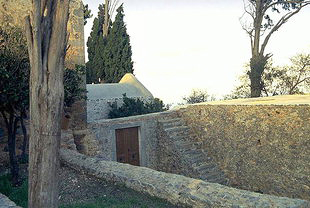 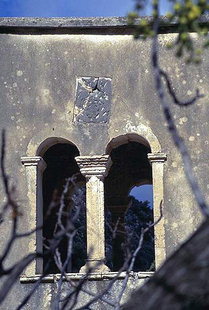 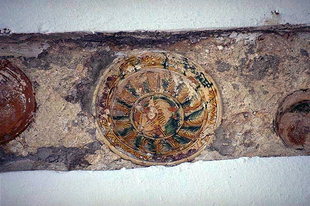 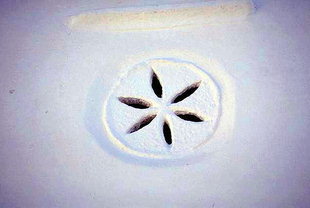 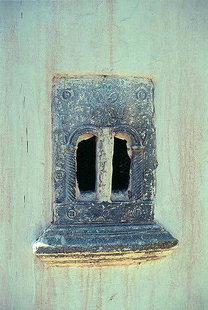 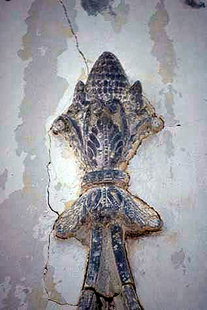 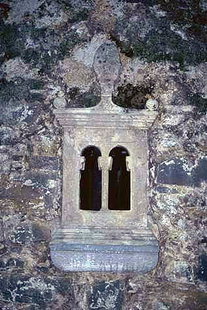 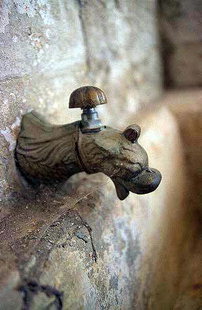 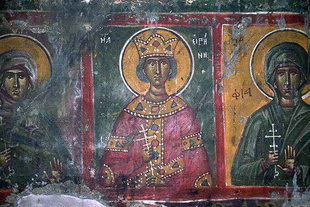 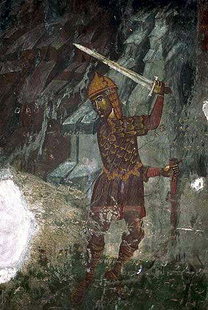 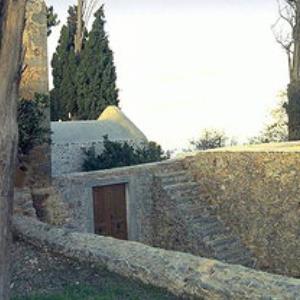 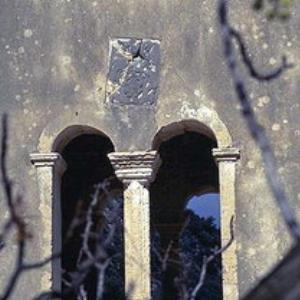 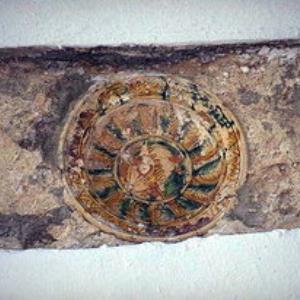 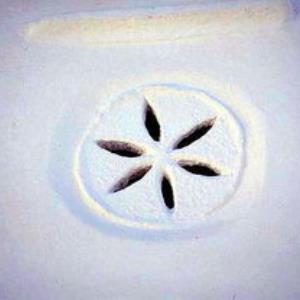 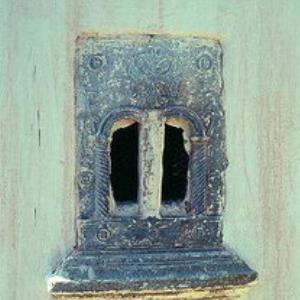 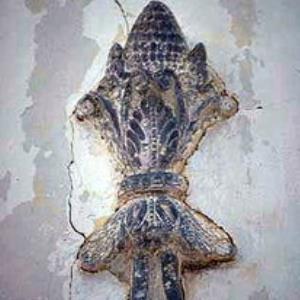 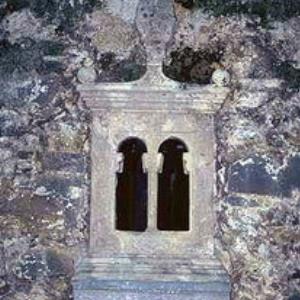 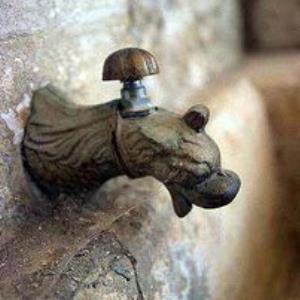 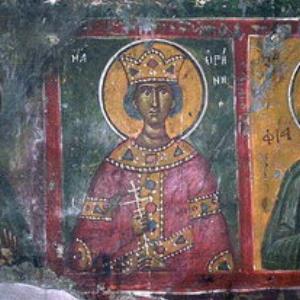 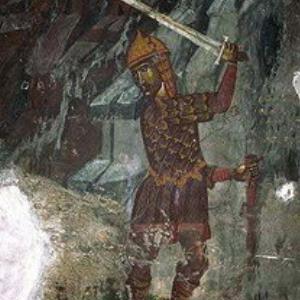 View all photos for LASSITHI

East (E) at the edge of: CRETE Island, GREECE

Ancient sites within the Prefecture: