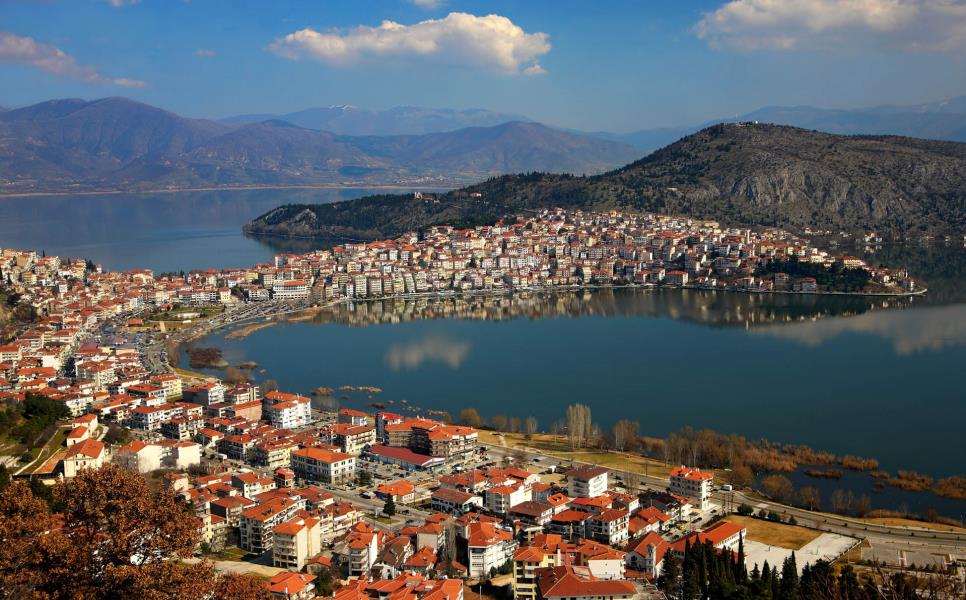 Kastoria is one of the most important cities of West Macedonia, with a long History which cannot fade with the passing of time.
Proof of this, are the rich prehistorical and archaeological finds (signs of habitations near the lake at Dispilio, Armenohori e.t.c.). It was named after the mythological Macedonian hero Kastoria, Jupiter's son.
Geographically the area has connections with the ancient Macedonian state of 'Orestias' where the ancient Orestes used to live, having Argos Orestikon, as their capital.
From this area the Macedonian kings started to join the rest of the small states, which constituted the big Macedonian state having as its capital Eges (Vergina) and later Pella.
Initially, Philippos and later Alexander the Great joined this state with the rest of the Greeks.
In Roman period Kastoria shared the same destiny as the rest of Macedonian, however, it gained glory in the Byzantine years.
This is the city of the Byzantine 'Titoularios', the city of the Byzantine architecture.
It developed and flourished to become an excellent religious, commercial, artistic and military centre.
According to the famous Belgian specialist in Byzantine art Gregoire: the city can write the History of the Byzantine art itself.
The castles which were built by Justinianos and Vassilios Voulgaroctonos are examples of the interest which the Byzantine Emperors showed because of Kastoria strategical position.
In the past Byzantine years, Kastoria had many benefactors and teachers of Greek Culture, who were really outstanding.
It took an active part in the preparations for the Revolution of 1821 where it participated with a special group of fighters. The 19th century it took part in Revolutionary movements in order to defeat the Turkish tyranny.
Kastoria played an important role in the Macedonian fight against the Turks and Bulgarians. In 1912, it is joined with freed Greece. The 75 Byzantine and others churches are samples of a higher civilization and sociability of the city.
One can meet the architectural style of 'Basilica' as they are the churches of Saint Stefanos, Saints Anargyri, Saints Taxiarches, 'Monoclites' as Saint Nicola Kasnitzi church, the Holy Virgin of Mariotissa Monastery and the Holy Virgin (Panagia) Koumbelidiki. All of them are perfectly built with excellent structure with local materials, in a rich alternation of shapes and colors which pour out from the same material and the good taste of the maker. The outer walls are varied with perfect ceramics. The inners wallpaintings have great expressive strength, which explains the metaphysics of Christianity and the Greek-Christian spirit.
This text (extract) is cited June 2003 from the Municipality of Kastoria tourist pamphlet. 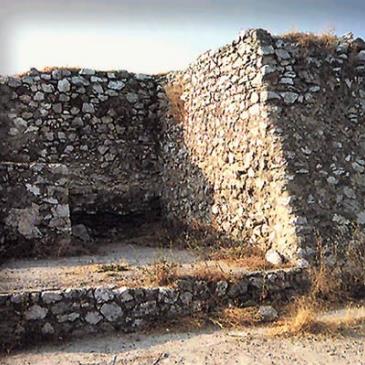 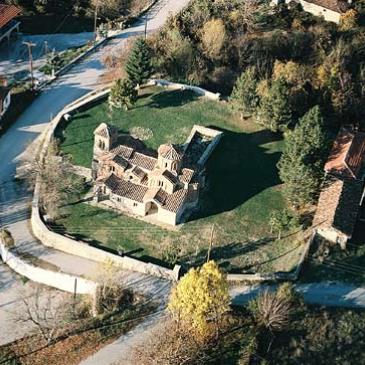 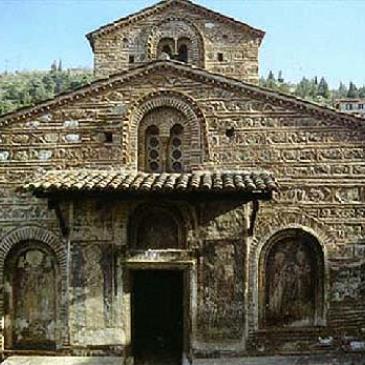 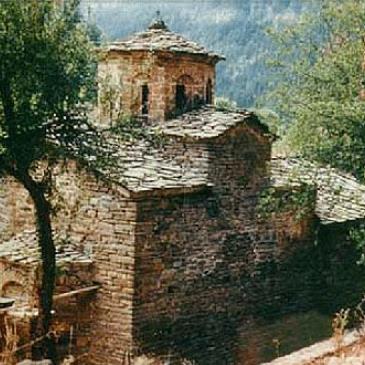 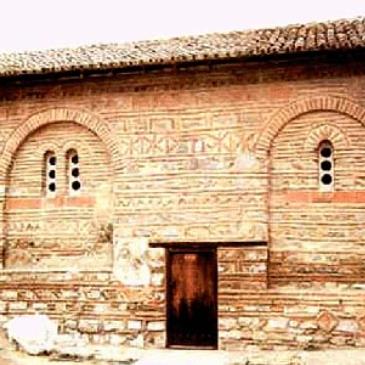 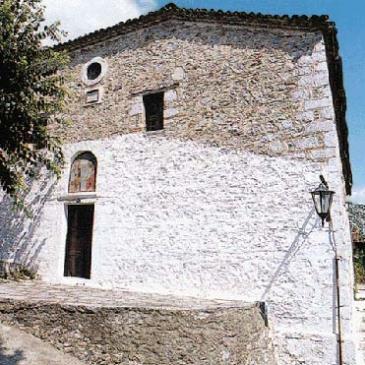 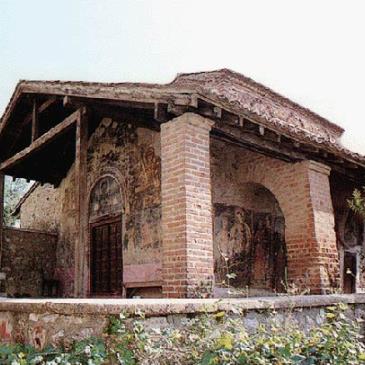 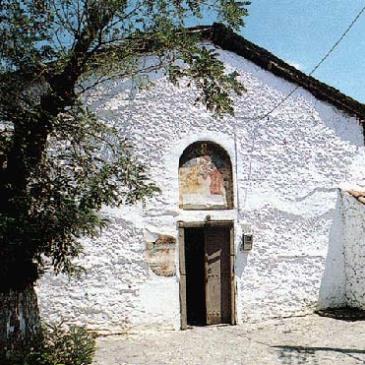 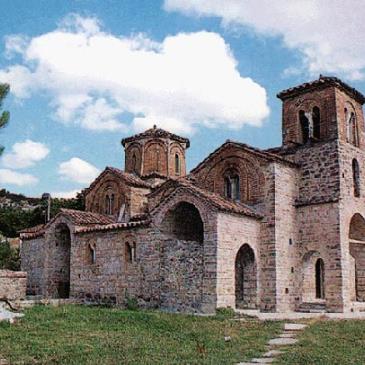 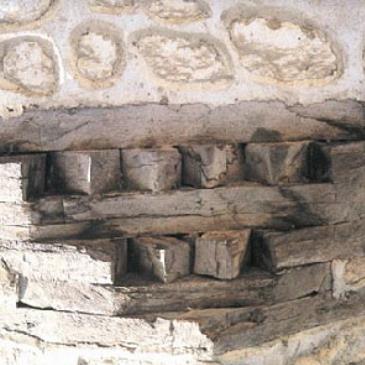