The Chalet & its surrounding facilities

A panoramic view of the ski centre

The 'Tottis' Chalet and its parking lot

A view from a slope

Mountain: Confluence of Verno and Varnous

At the confluence of Varnous and Verno mountain chains, 19 km on the west side of Florina and at an altitude of 1650 m up to 2000 m, a "neck" is formed, where Vigla-Pissoderi crossing/passage is located. In this area, in a dense beech forest one of the best ski centers of Greece can be found.

The Vigla Pissoderi Ski Center has a total of 12 ski runs, out of which 9 downhill ski slopes, 2 cross country ski runs (Lang Lauf) & one slope suitable for snowmobile. In details: 9 of the slopes are of Olympic standards and can service all skiers' and snowboarders' categories. The overall view of Prespa lake is combined with the view of the surrounding snow-covered mountain tops.

The facilities of the Ski Center operate from December till March, on daily basis, from 9 a.m. to 4.00 p.m.

The Vigla Pissoderi Ski Center is one of the oldest in Greece, as its first sliding lift was established in 1967. It is also one of the modern and biggest ski centers with many slopes & lifts. Tottis family, who owns & operates also the Tottis Chalet, on the base of it, manages it.
The brand new aerial lift of 2 km in length, whose starting point is at the Pissoderi village and peak point at the ski center’s top, is the longest one in Balkans. That’s a unique fact for Greece, to exist a connecting lift between a village and the ski center.
Ski Center’s parking is quite big and recently has been expanded and planked with asphalt. New place for trailers was also created.
The main slope is lightened and is open for night ski from 21:00 to 01:00, every weekend and holidays.

Services in the surrounding area

There are lodgements in surrounding areas, such as Prespes, Pissoderi and Florina. 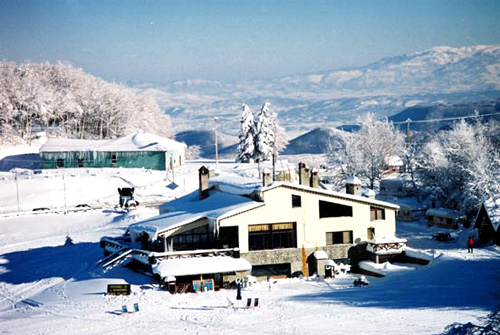 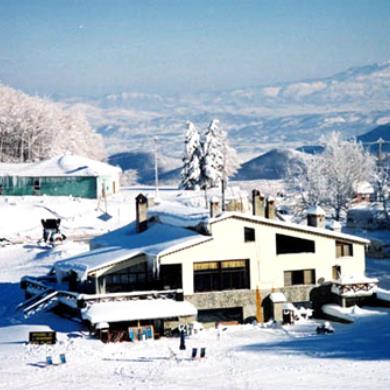 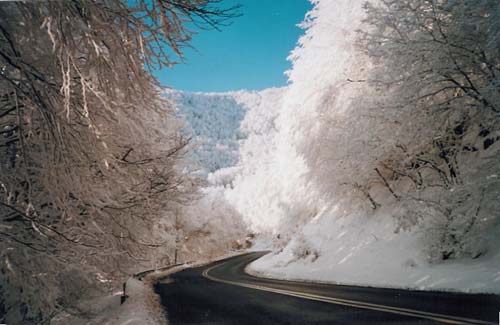 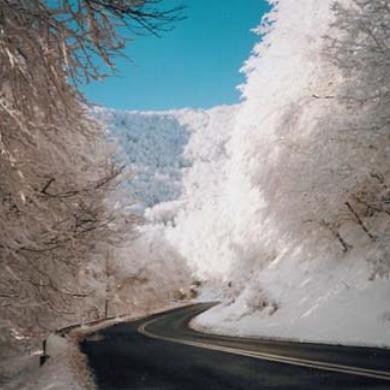 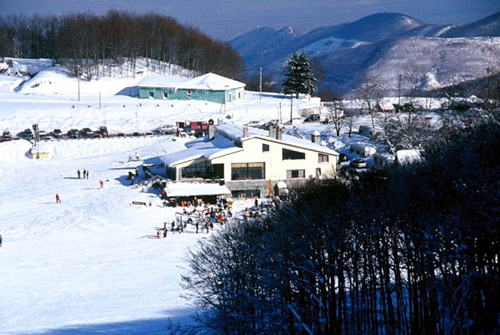 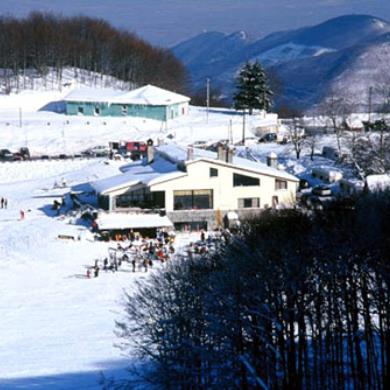 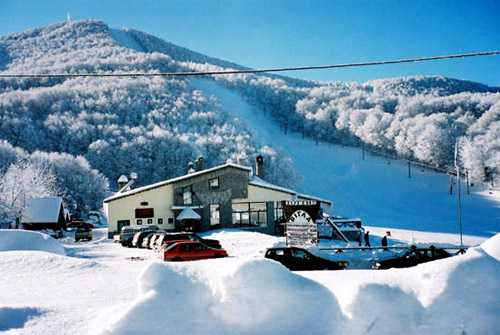 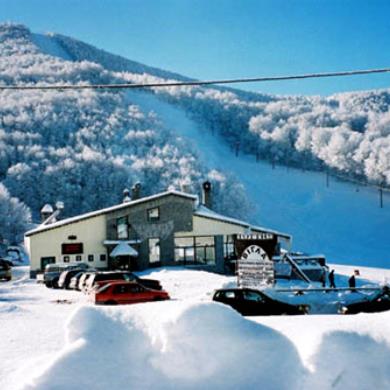 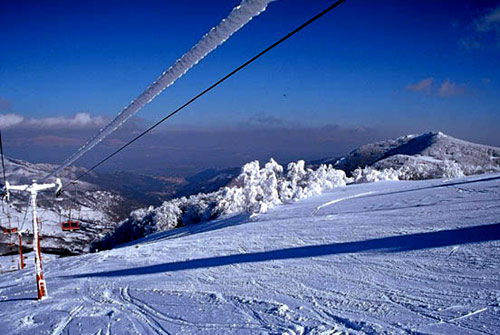 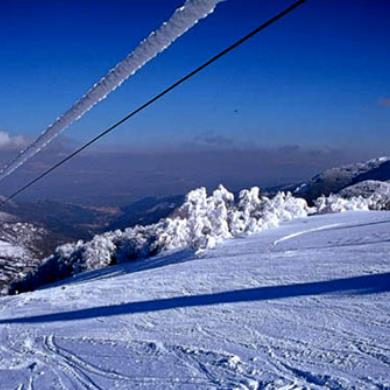 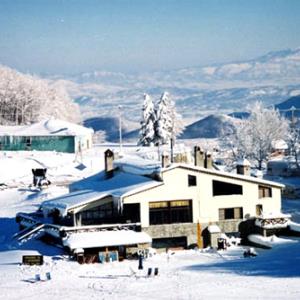 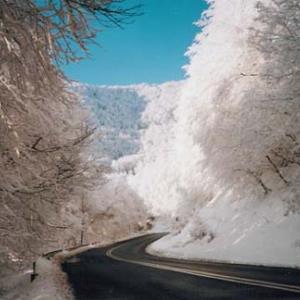 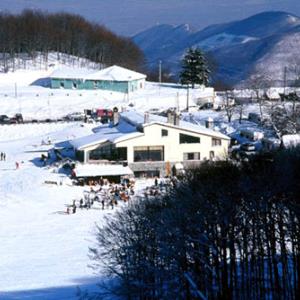 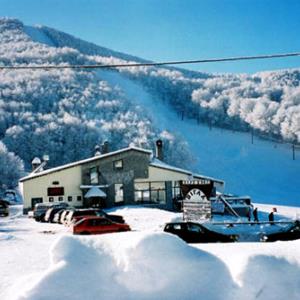 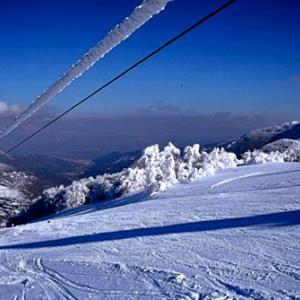