Spetses is the southernmost island of the Saronic Gulf and the honour of national recognition for its vital and incalculable contribution during the war of independence against the Ottoman Empire.
The highest point of the island is “Profites Elias”, with a height of 291 metres, while the ring road is 24kilometres long.
The population of the island is 4.100, mainly living in the town of Spetses.
In ancient times the island was called “Pityousa” which means “pine-clad”. This name was probably used for 3.000 years until the first centuries of the Byzantine Empire.
The current name originates from the Venetians, who named the island “Isola de Spezzie”-fragrant island- because of the many herbs that grew on its mountains. The name Spetses was later derived from this description.
At a time when tourism was more or less unknown to the rest of Greece, Spetses already had an excellent organised hotel, the renowned “Posidonio”. This hotel was built by the national benefactor, Sotirios Anargyros and entertained both Greek and foreign visitors throughout the summers and also at weekends during the winter months.
Spetses is today one of the favourite islands of both Greek and foreign tourists, maintaining its cosmopolitan style with visits from V.I.P.S. from all parts of the world. Its location (2 ½ hours by road or 1 ½ hours by sea from Athens), regular connections with Piraeus, and the proximity of Peloponnesian coast (1,3 miles) make the island easily accessible.
This text is cited March 2004 from the Municipality of Spetses tourist pamphlet. 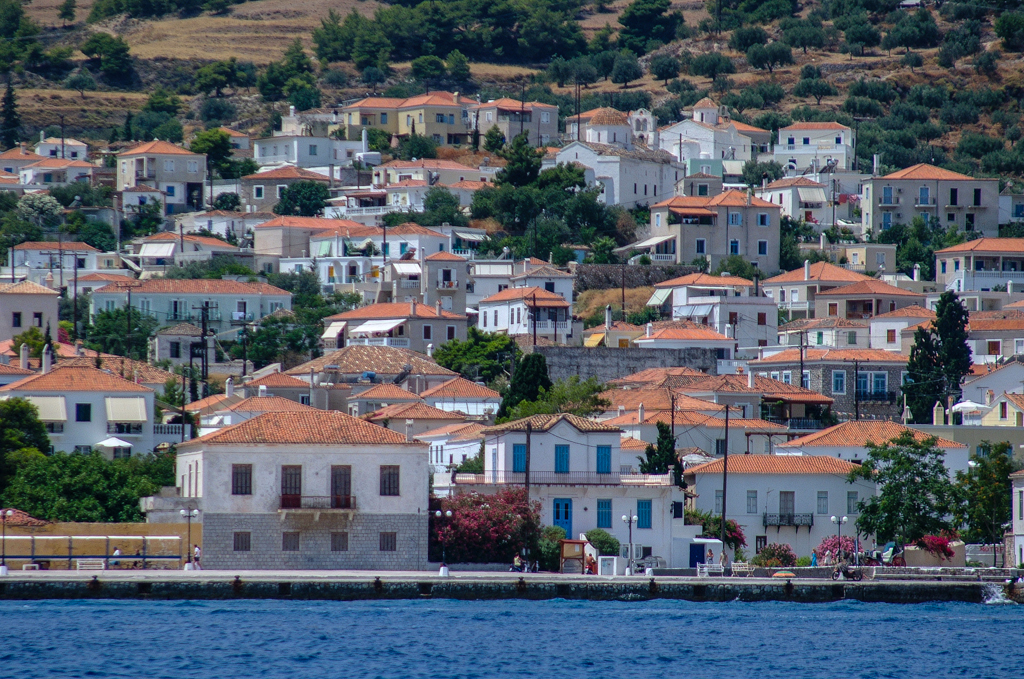 Displaying 10 out of 11 total photos found for SPETSES. 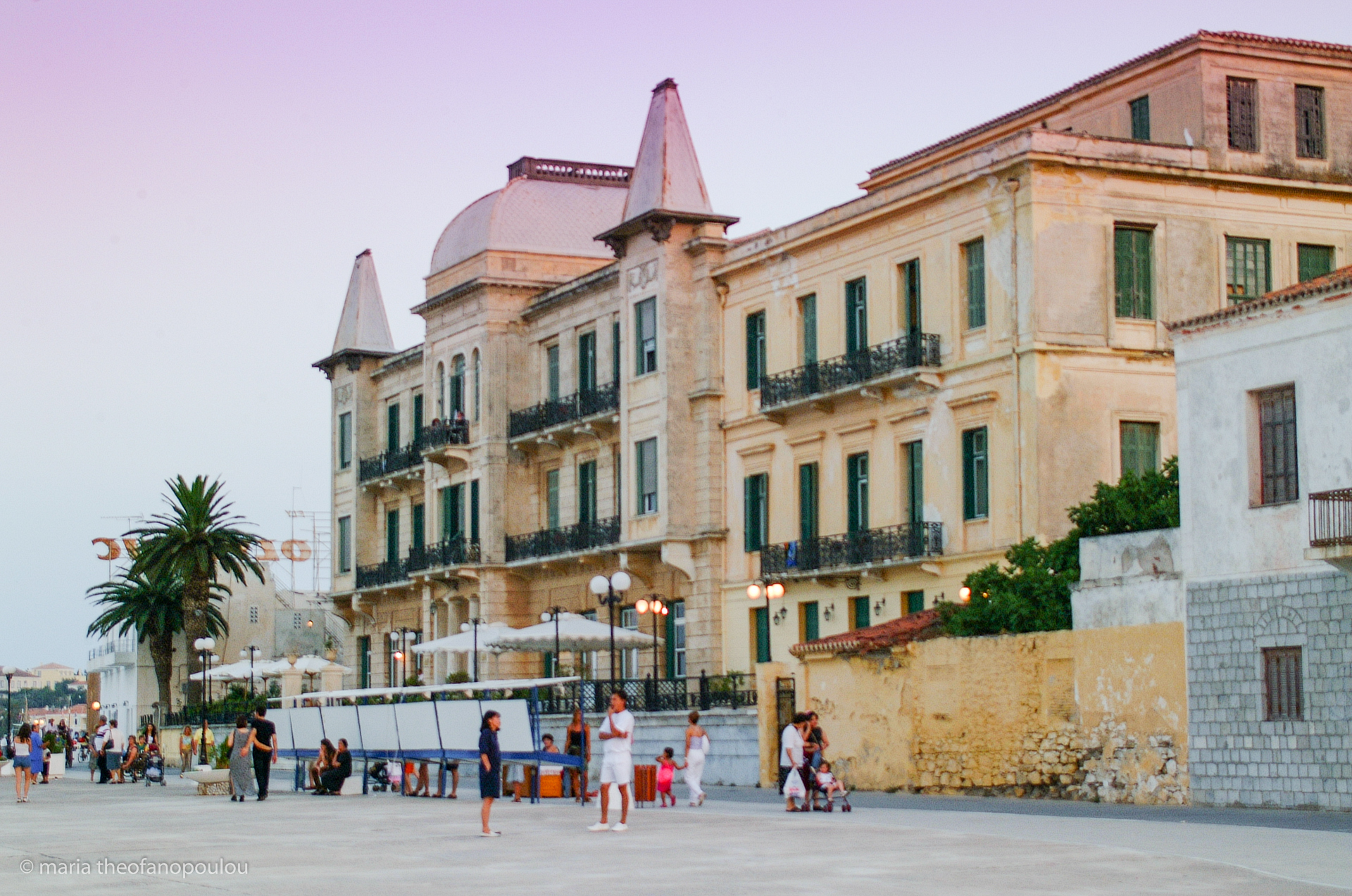 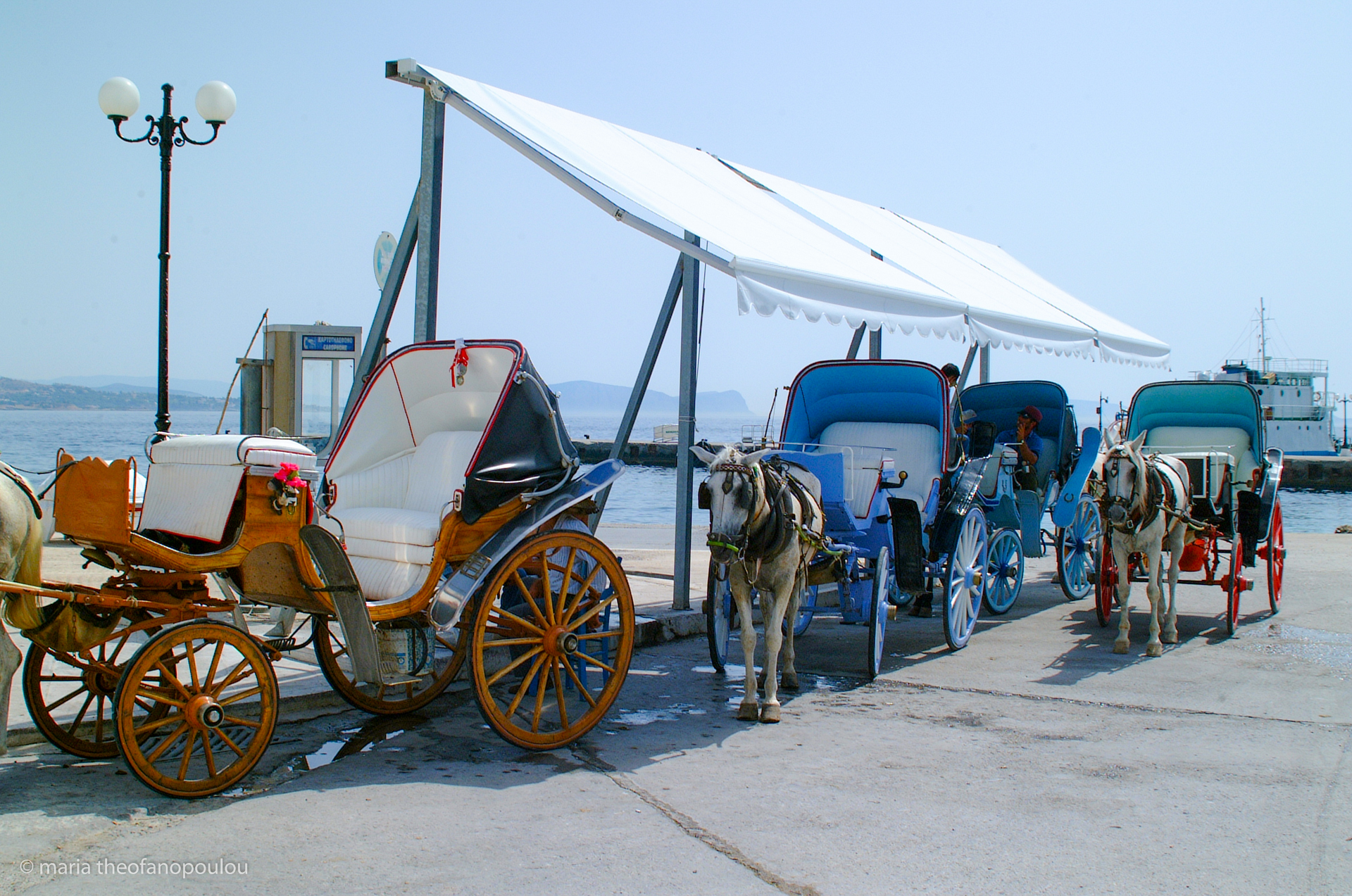 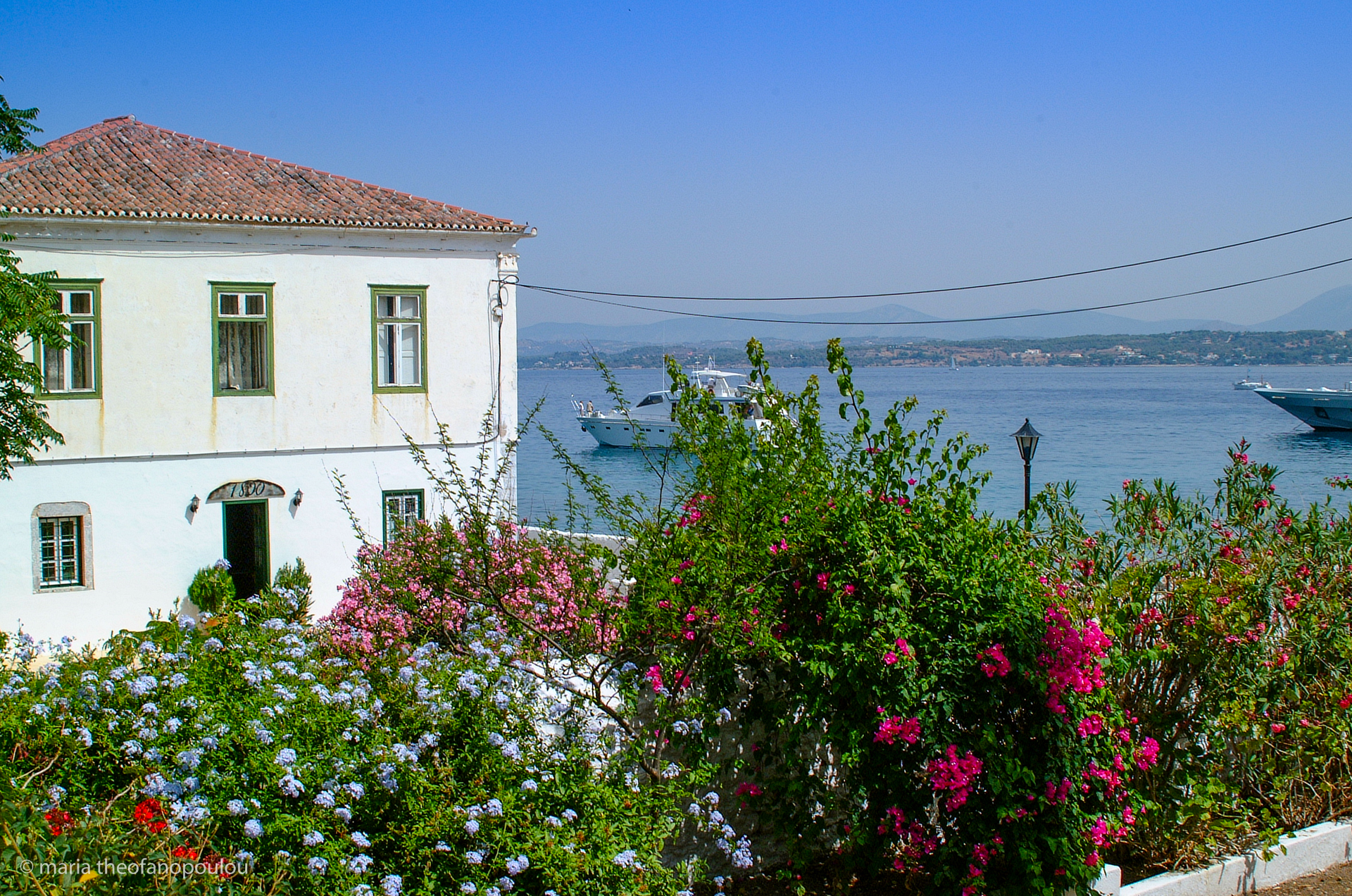 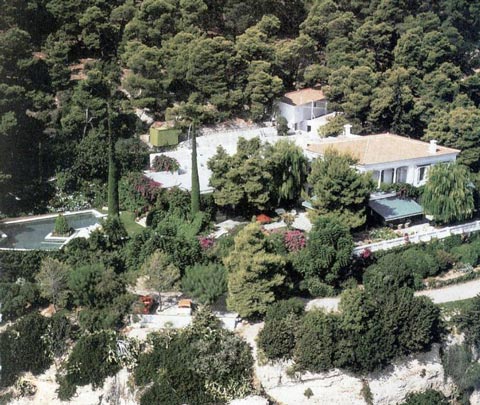 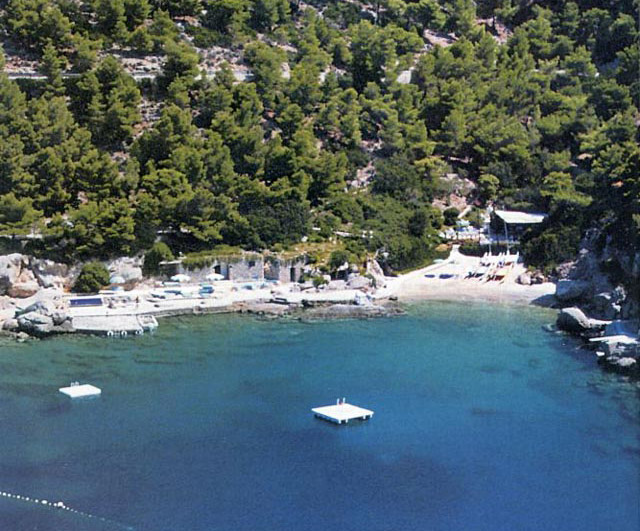 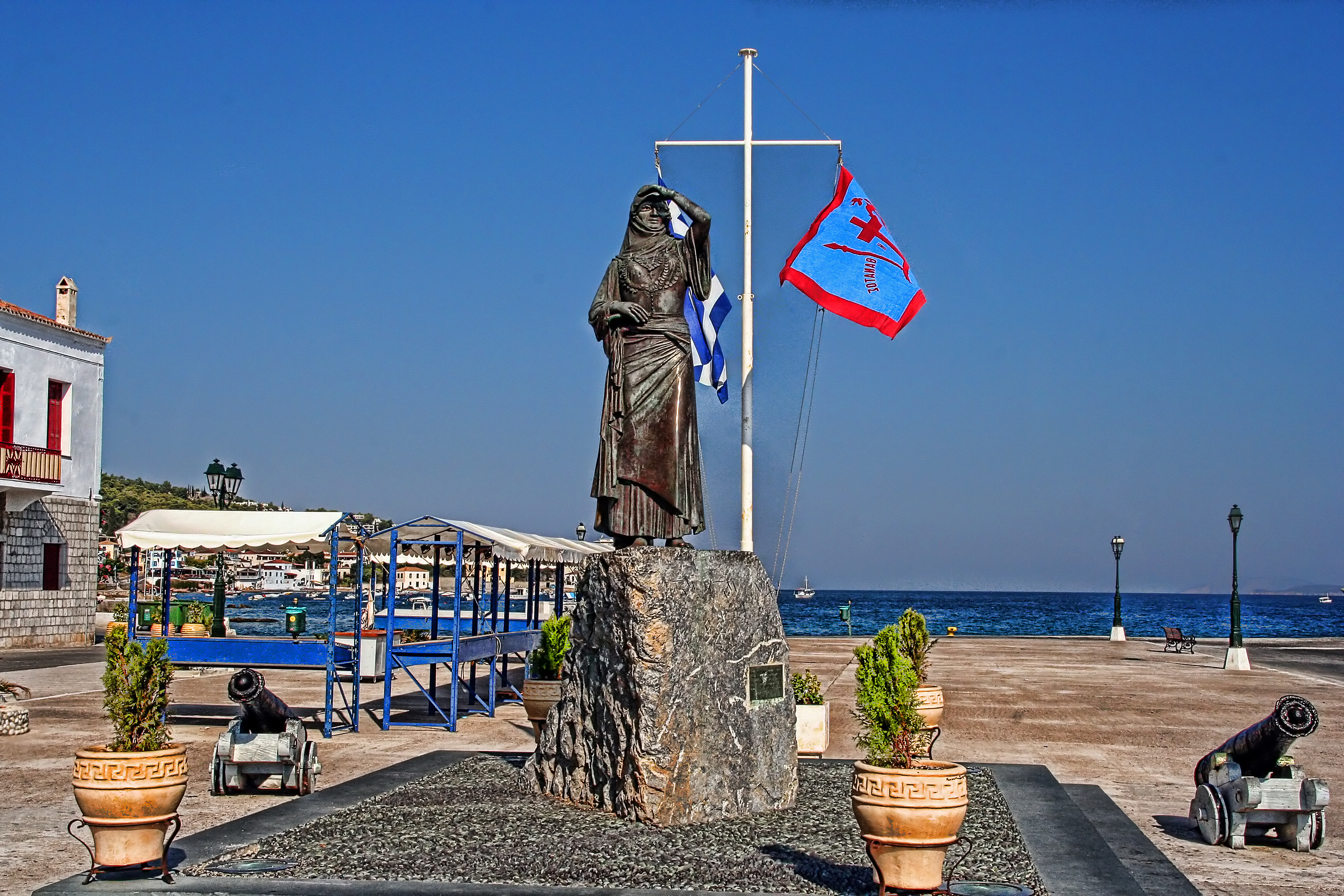 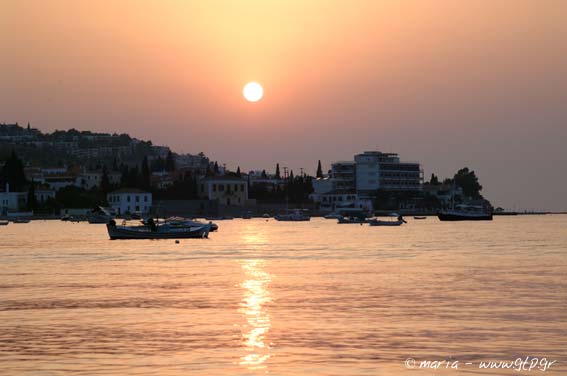 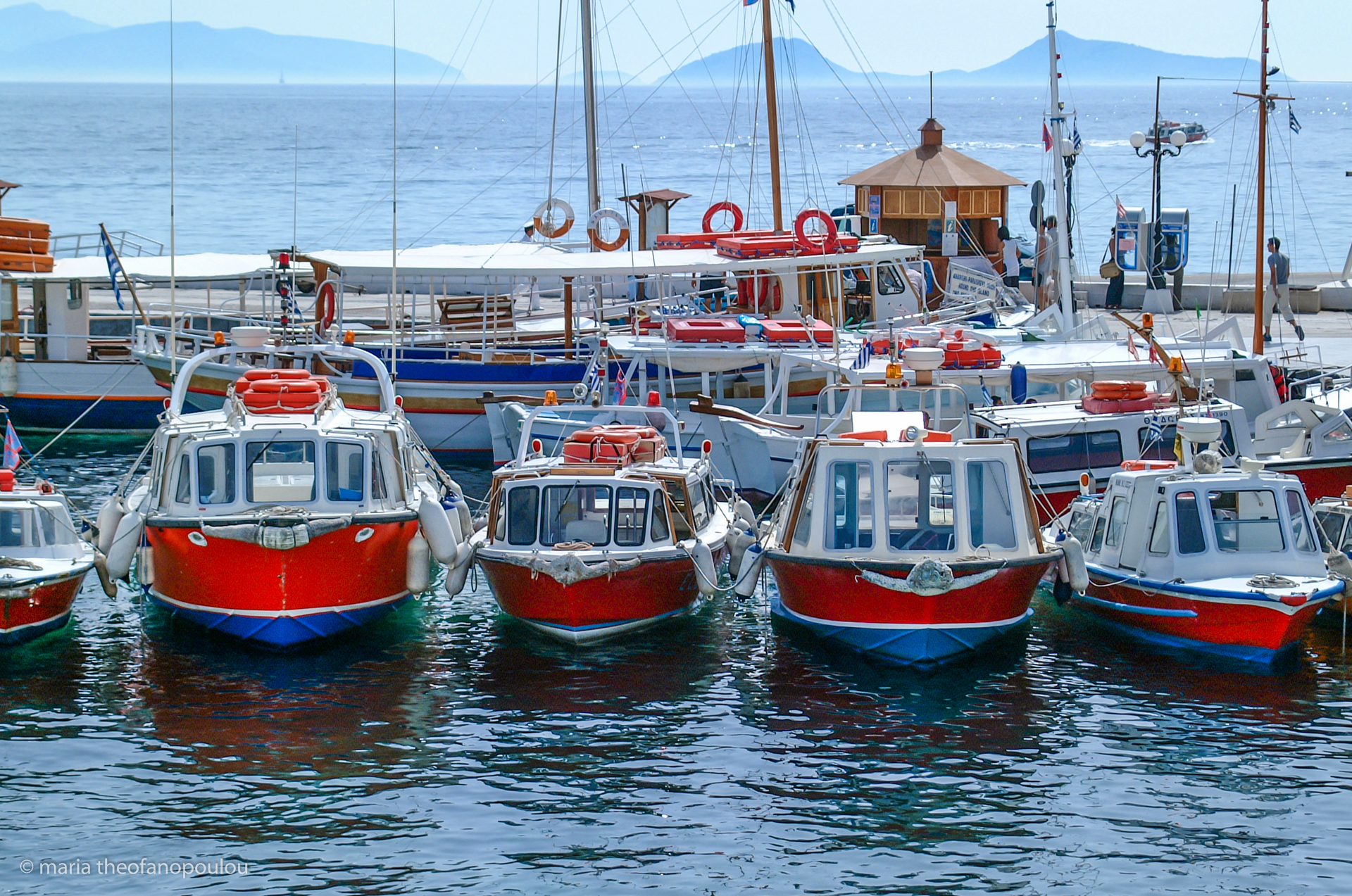 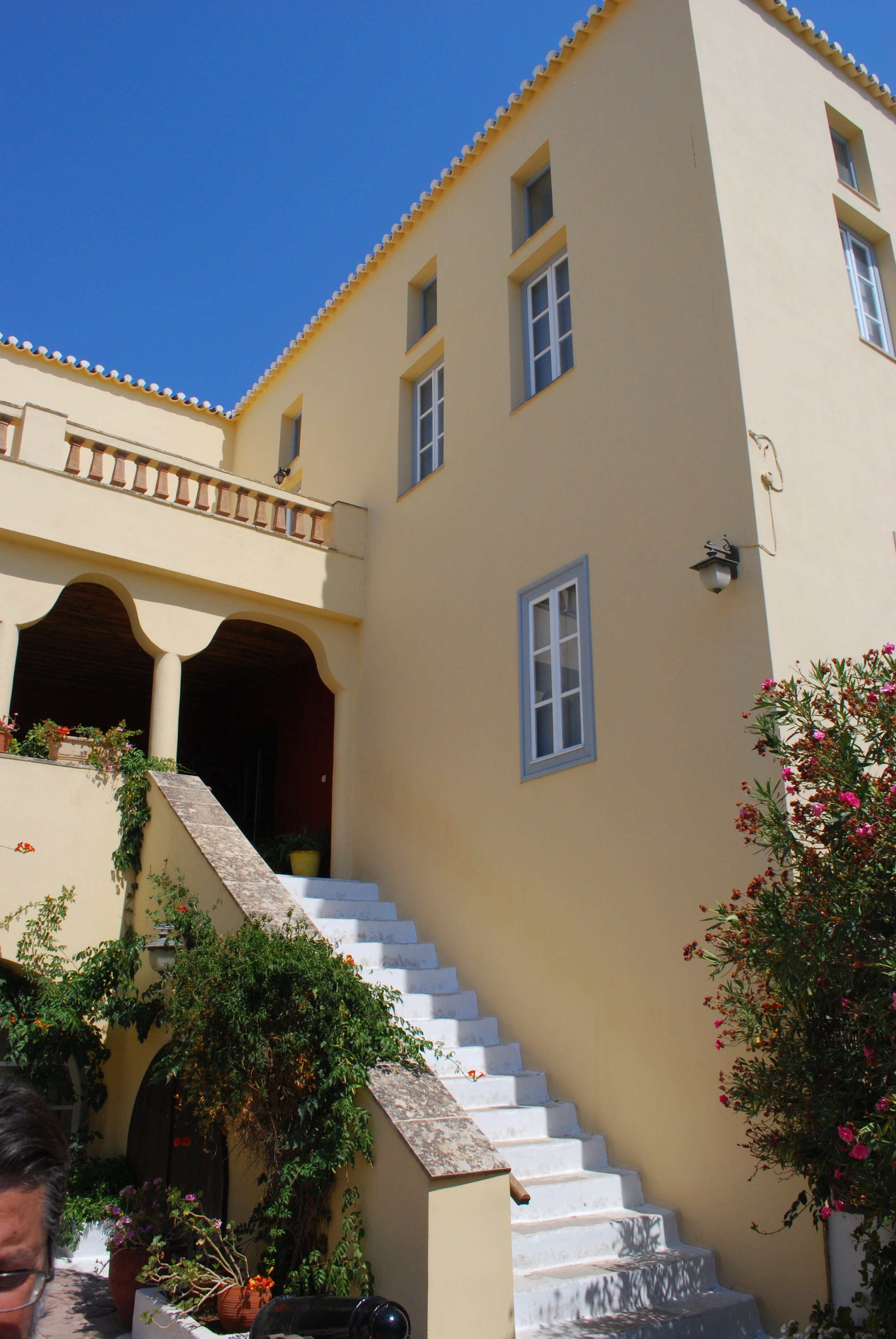 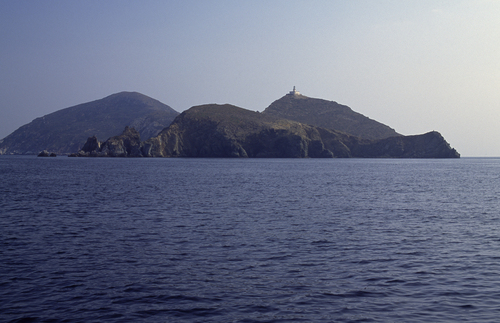 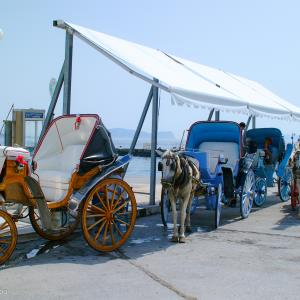 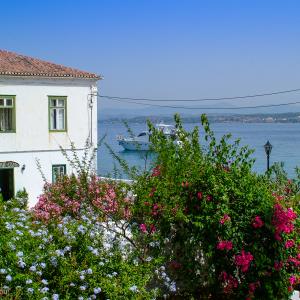 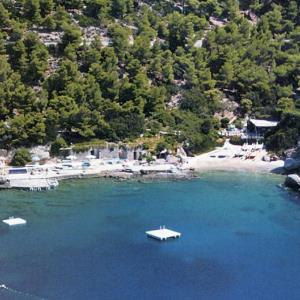 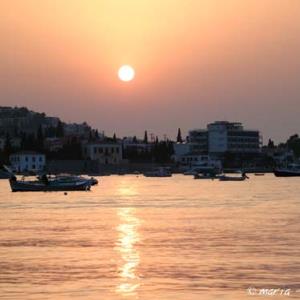 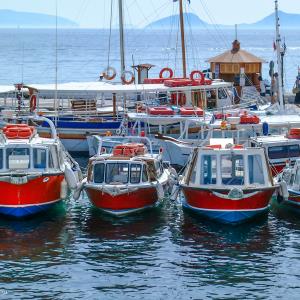 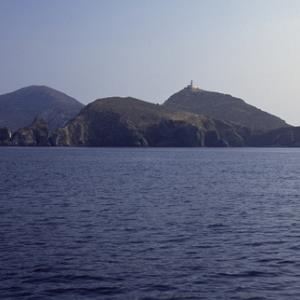 View all photos for SPETSES

Main pages2 Accommodation, dining & entertainment1 Beaches7 Biographies3 Civic geography1 Information about the place3 Navigator2 Places of worship1 Selected tourism enterprises7 Sights1 Useful Information2
If you want to find additional information on the greater and/or surrounding areas select one of the titles below and click "more"