The Ski Centre on Parnassos is situated at an altitude of about 1.600-2.300m and it is the biggest and best-organised ski-centre in our country.

So far Parnassos has been Number one preference by the Athenians (since it is actually 180 kms far) as well as for other skiers and snowboarders who warm its tracks on weekdays but particularly during the weekend.

No wonder since the Centre has twenty tracks of 14 km total length. At the same time its infrastructure is such which facilitates quick service for a great number of visitors/skiers.

A further advantage of the Centre is the daily operation of all facilities with lower price ticket.
This is due to the need for developing the adjoining Communities and Municipalities and that's the reason why accomodation (Hotels) is not available at the area.

Its visitors can find an accomodation at the nearest villages or Municipalities which are about 20kms far from the Centre tracks.

The text has been cited in February 2005 from the following webpage of Parnassos Ski Centre. 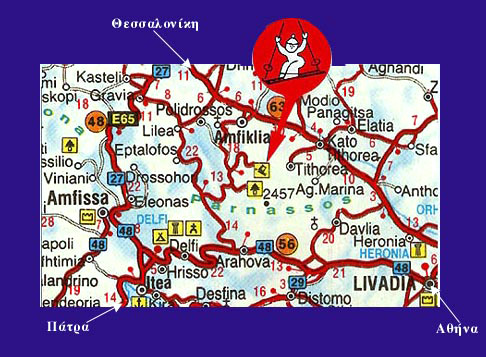 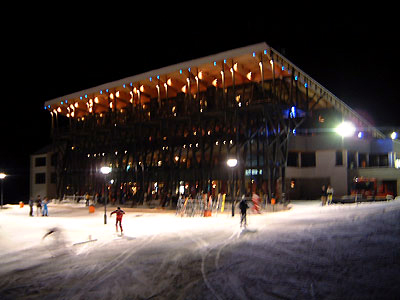 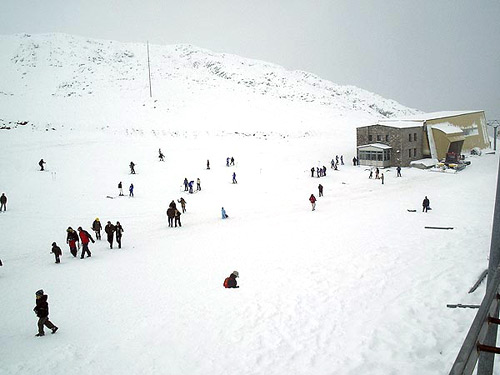 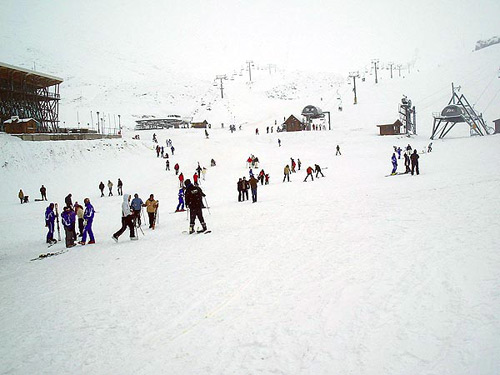 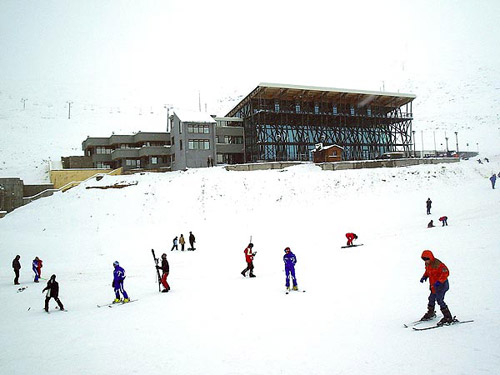 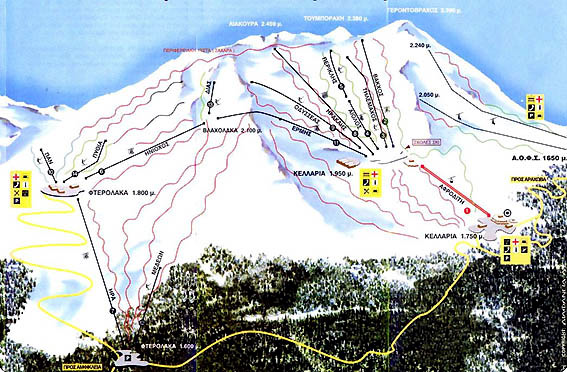 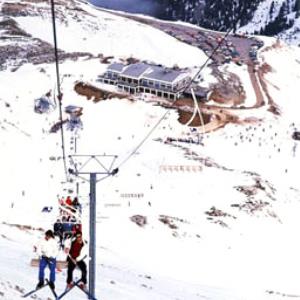 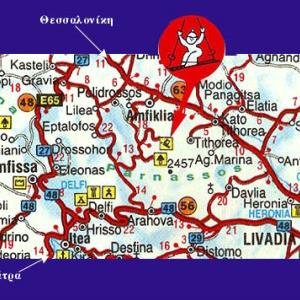 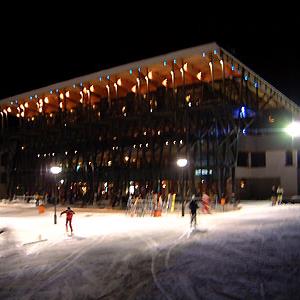 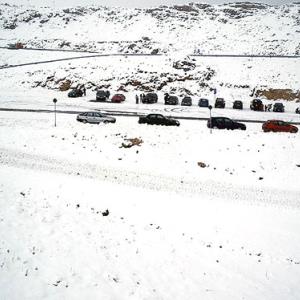 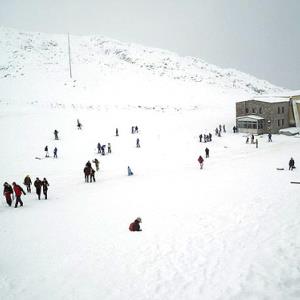 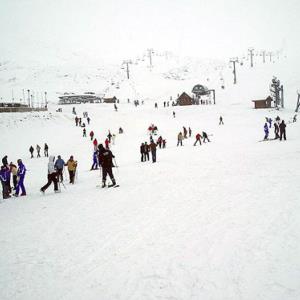 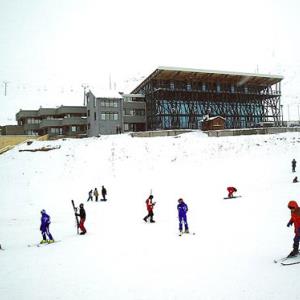 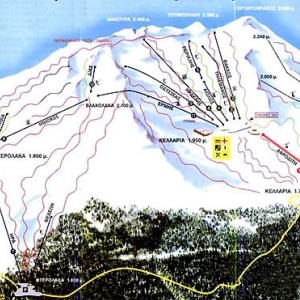