Edipsos did not suddenly spring up yesterday. It is, on the contrary, steeped in history, with deep roots in the distant past. Tradition holds that the Iones first settled here and named their new home "Ellopia" for Ellopos, the son of Iona. It was later referred to as "Edepsos" in Aristotle's Meteorologica, a toponym also inscribed on a stone found in Thessaly. Ploutarch described a very pleasant stay in Edipsos with its lively social life and entertainment, praising its fine cuisine of fish and fowl. Strabon wrote of the appearance of new springs and their healing properties. From very early times Edipsos was, moreover famed for its copper mines, perhaps one for the reasons it was one of the few towns to mint its own coins. One of them appears as an illustration in Regas Fereo's Charta. It bears the image of a crab on one side and a fish on the other, symbolizing the abundant sea life of the area.
In Roman times Edipsos flourished due to its mineral waters and the favour it found amongst the Roman elite. The emperors Hadrian, Septimus Severus and Marcus Aurilius bathed in its waters. Other visitors included Gaius Pompeius, Savinus, procosul of the Emperor Augustus and General Syllas. The best preserved ruins from the Roman period are known as Sylla's Baths.
With the decline in Roman domination and the rise in Byzantium, Edipsos was destroyed for being a center of paganism.
In more recent times, the cosmopolitan atmosphere of Edipsos drew the attention of renowned politicians, artists, writers and jet-setters.
This text is cited May 2003 from the Municipality of Edipsos tourist pamphlet (1999). 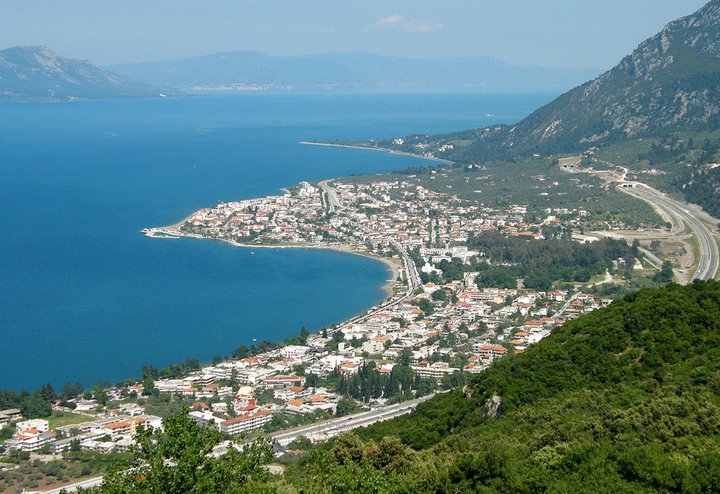 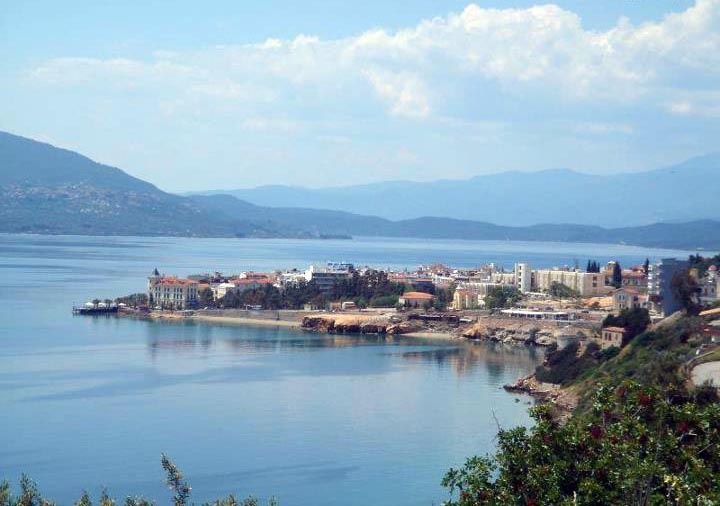 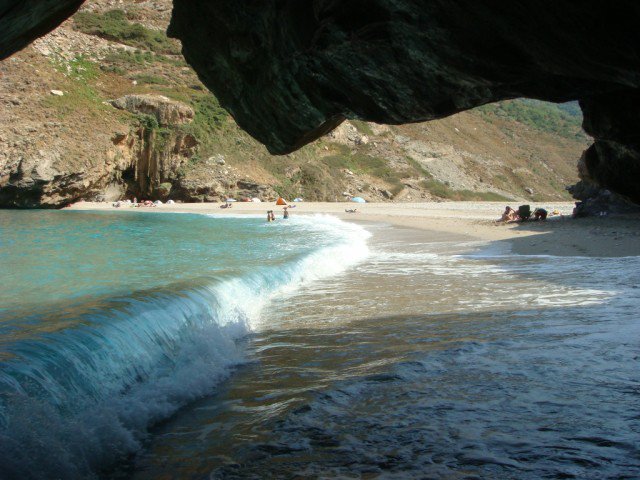 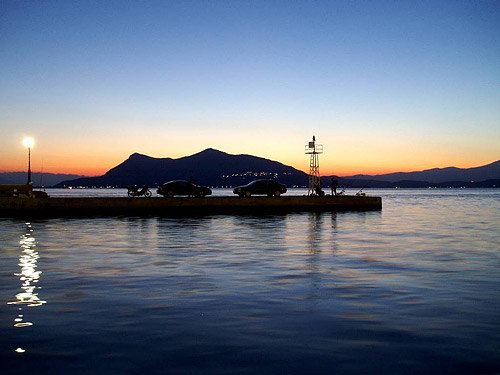 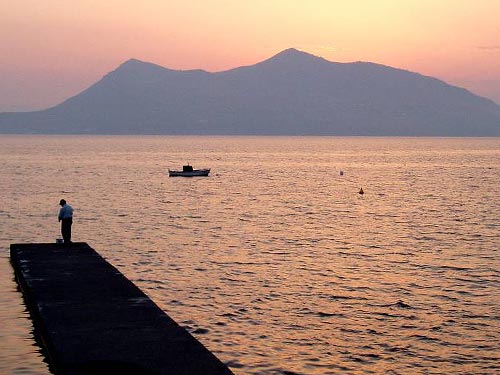 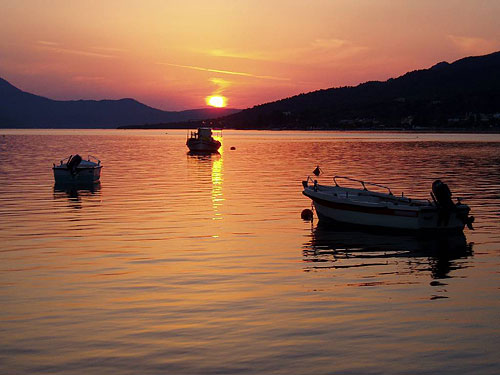 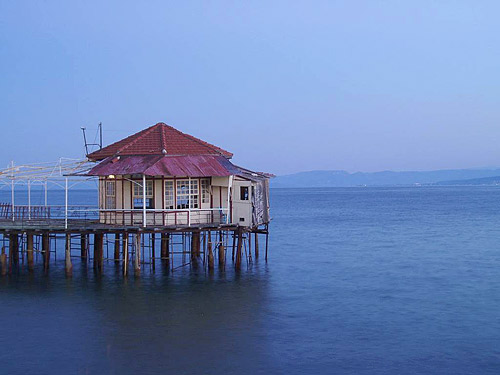 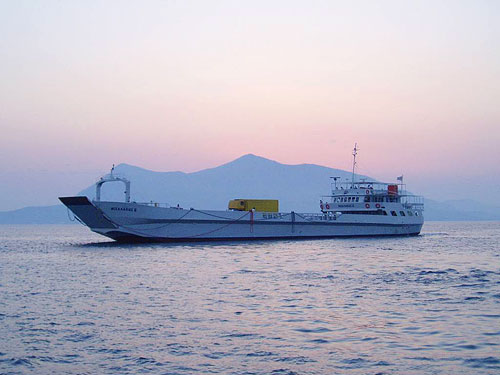 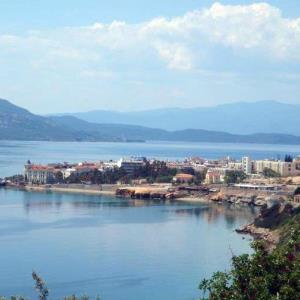 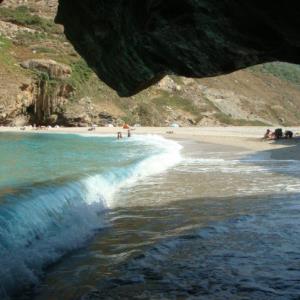 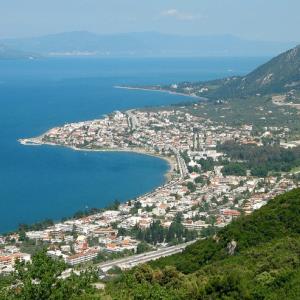 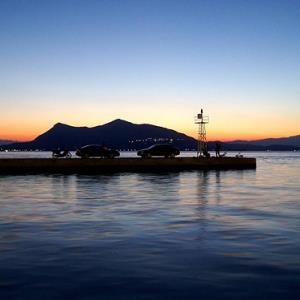 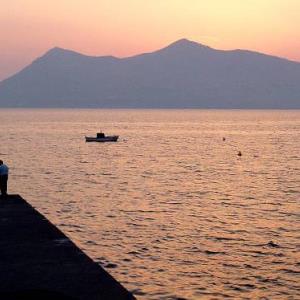 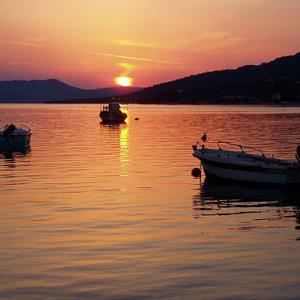 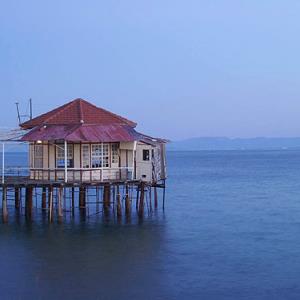 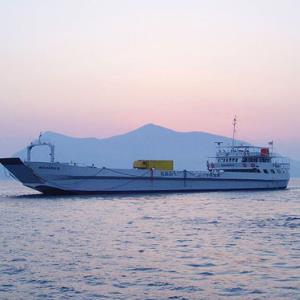