Paxos, the baby of the Ionian Islands, is a cluster of small islands and rocky islets, the largest of which are Paxi and Antipaxos .They are located 7 miles south of Corfu, at a distance of 8 miles from the coast of Epirus in nort-western Greece and 12 miles from the town of Parga. Both Paxos and Antipaxos have a lizard-like, long and narrow shape. The islands cover an area of 19 square kilometres and 3 square kilometers respectively.
Paxos is an island of endless olive groves and Antipaxos one large vineyard. The eastern coastlines of the island are smooth, while the west coasts are bold and abrupt with remarkable natural formations: caves, arches, dome-shaped forms, sheer cliffs etc. The capital of Paxos is Gaios, a picturesque village build around a port which is protected by two small islands, Agios Nikolaos and Panagitsa. At the northern tip of the island sits beautiful Lakka, whilst on the east coast nestles the charming village of Loggos. Today, Paxos has a permanent population of approximately 2,300 inhabitants and during the summer months, the island welcomes more than 200,000 visitors.
The inhabitants of Paxos are warm and extremely hospitable people who possess a love for tradition yet embrace all developments of contemporary Europe. As a result the islands have been declared Cultural Village of Europe for the year 2004, an institution which aims to make know and preserve village life across Europe. As part of the celebrations in honour of being the Cultural Village of Europe, Paxos will be the hosting of many cultural events and pan-European meetings during 2004.
This text is cited Nov 2003 from the Municipality of Paxi URL below, which contains images 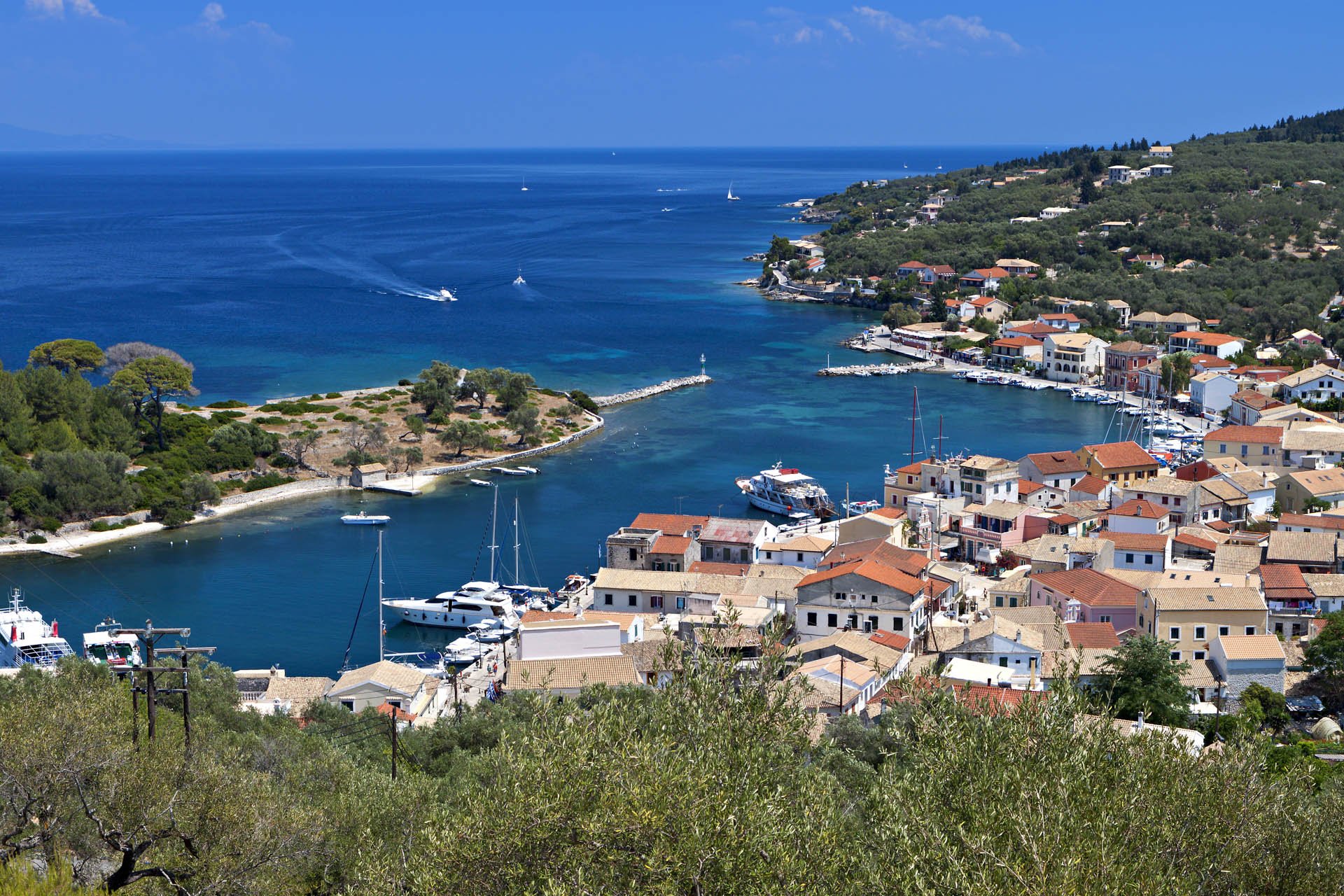 Displaying 10 out of 24 total photos found for PAXI. 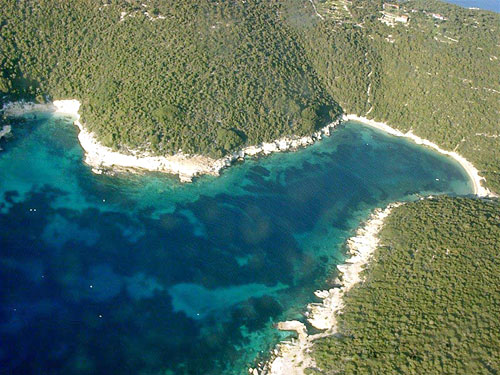 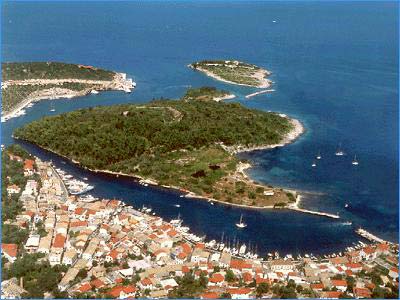 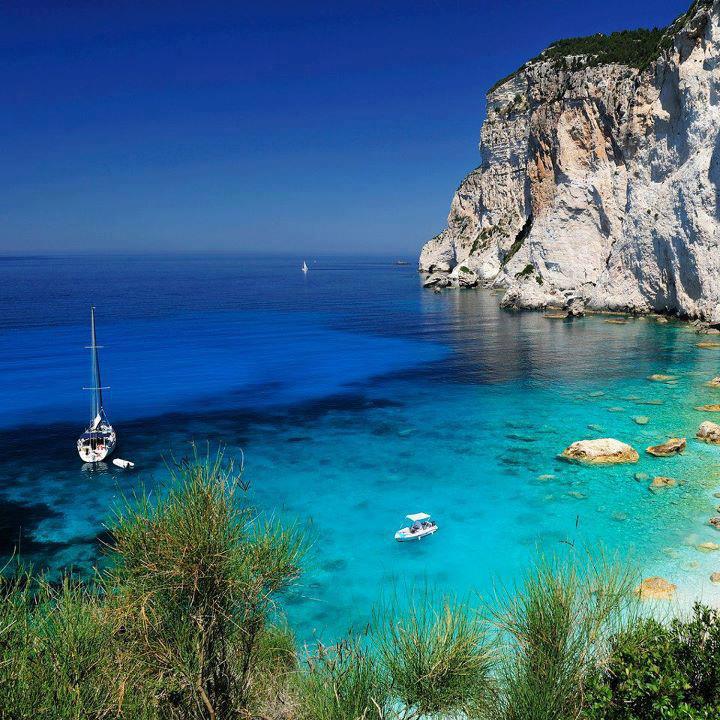 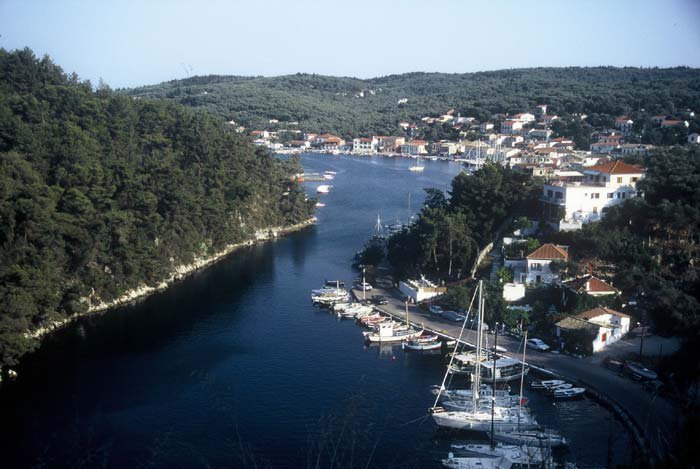 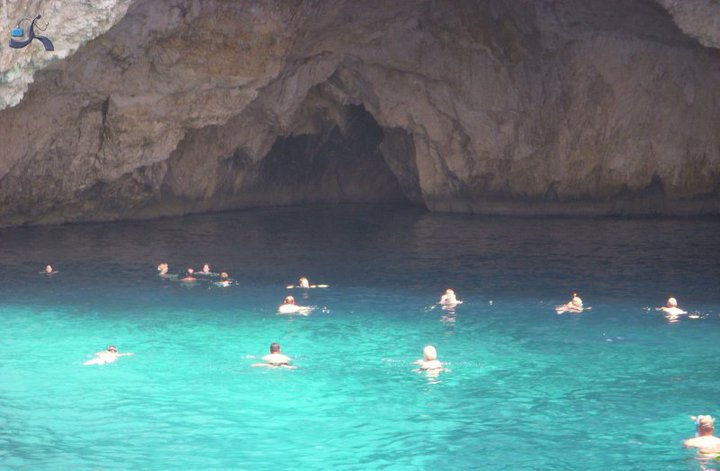 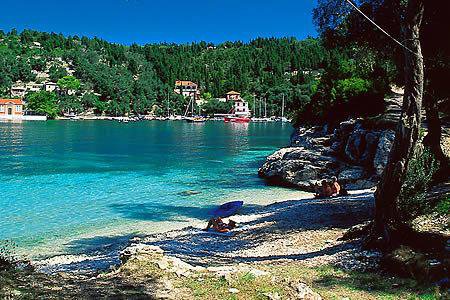 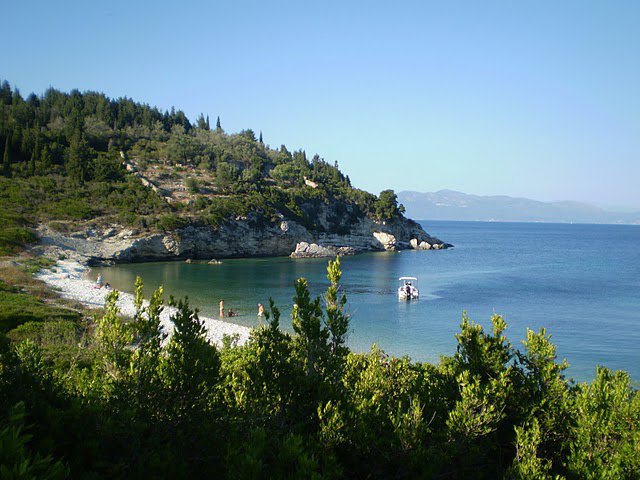 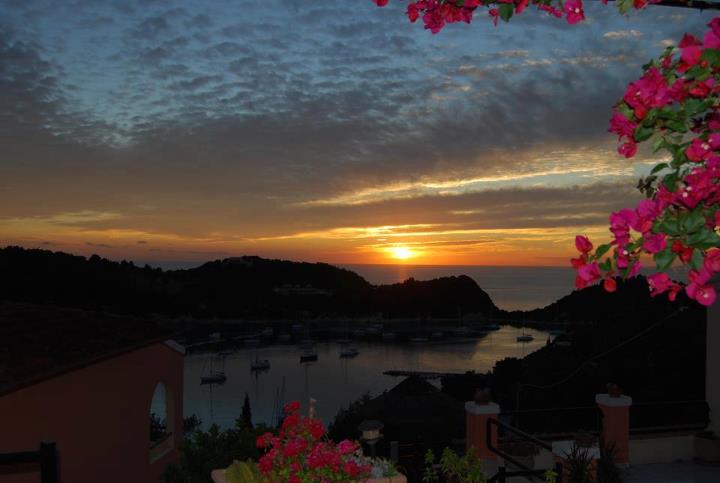 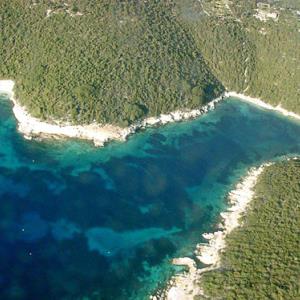 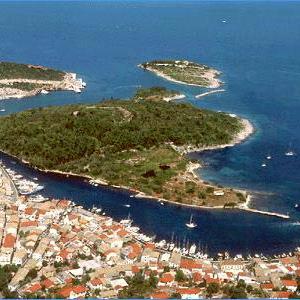 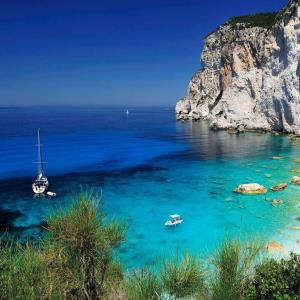 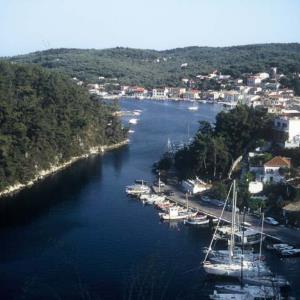 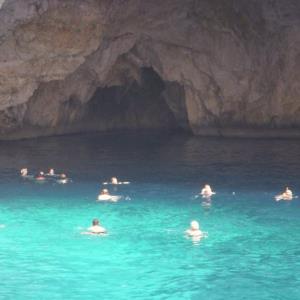 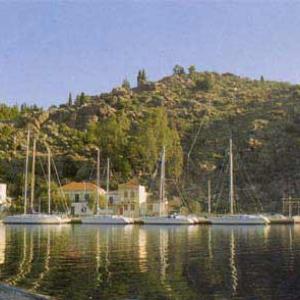 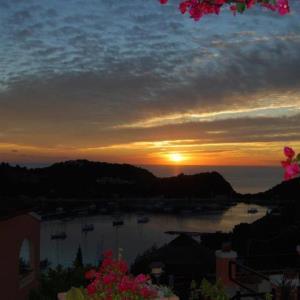 View all photos for PAXI