Capital of Municipality of Dorida, with 1,500 inhabitants, it is the heart of Dorians. During the passage of centuries it has been a defender and unseiged castle of Hellenism and Orthodoxy in the Thermopyles of the vaster region. Lidoriki's history, heroic and rich, commences at the time of Dorians, as it is proved by the extent of archaeological discoveries of the region (ancient castles, settlements). In medieval times Lidoriki was the centre of local resistance against the Slavic invasions. Since the time of Leon VI the Wise (AD 865-912) the Lidoriki orthodox bishopric stops the Latin intrusion into the area and local people (the residents of the Lidoriki region) resist Franks, Catalans, Venetian (local medieval castles, bishoprics and monasteries are the monuments witnessing this resistance, along with the written witnessing documents, the participation in the big Naval Battle of Nafpaktos in 1571, etc.) During the Turkish rule the entire Lidoriki region is in a ongoing straggle against tyrants (many kleftes and armatoloi (fighters), who also left us very nice public songs).
The inhabitants of Lidoriki region offered too much blood, being present in all struggled of the Greek nation and participating to the resistance against all forms of tyranny and totalitarianism. Lidoriki and the entire region became a holocaust during the occupation, with hundreds of innocent victims. This tragic fact induced the promotion of Lidoriki Community honourably to Municipality of Lidoriki which is a Historic, Communicative, Educational, Economic and Administrational centre mainly of the mountainous Dorida (capital of Lidoriki department during the Turkish rule and capital of Dorida department since 1833). The Archaeological Museum is among city's sightseeing.
This extract is cited Sept 2003 from the WebPage of the Prefecture of Fokida 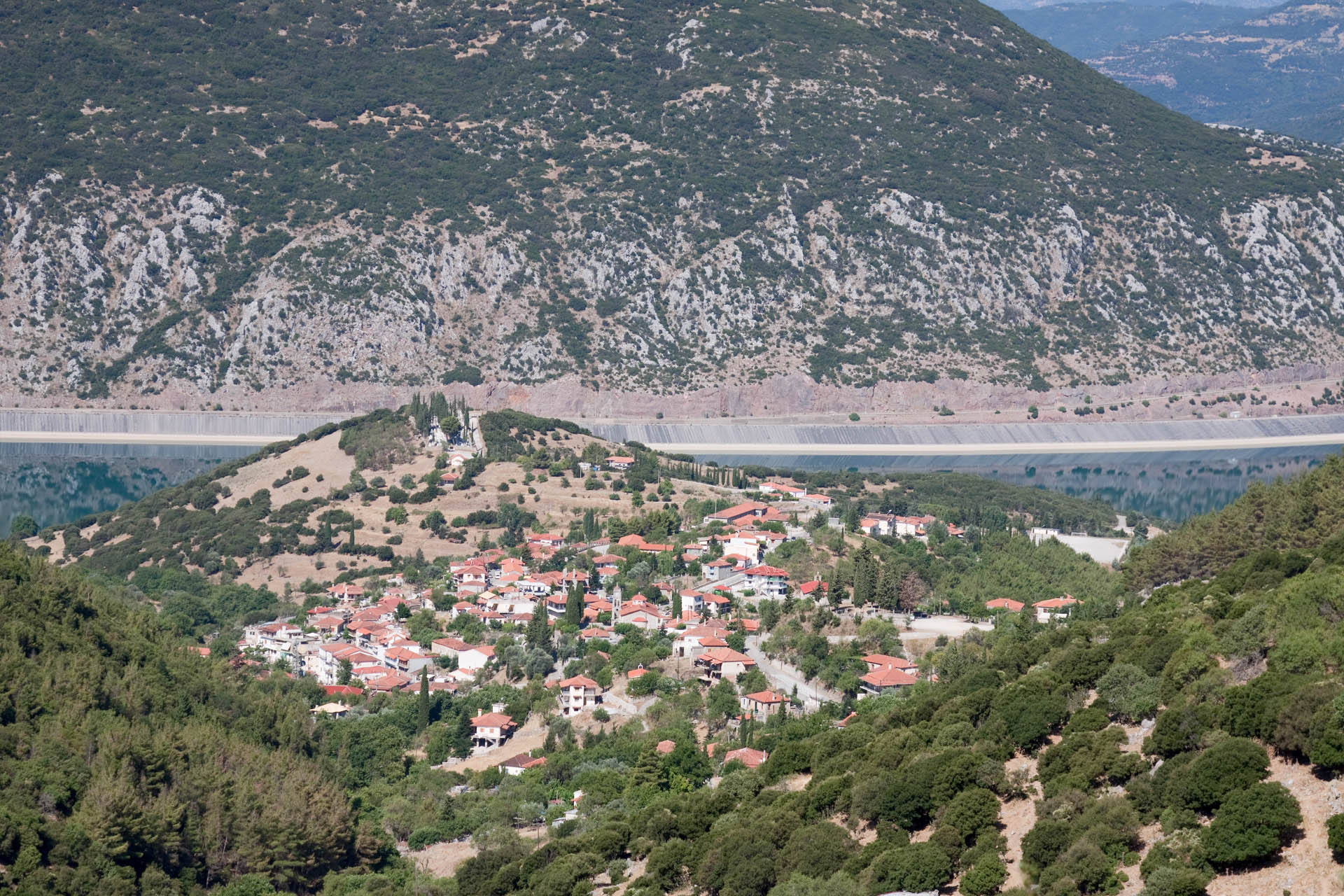 Displaying 10 out of 21 total photos found for LIDORIKI. 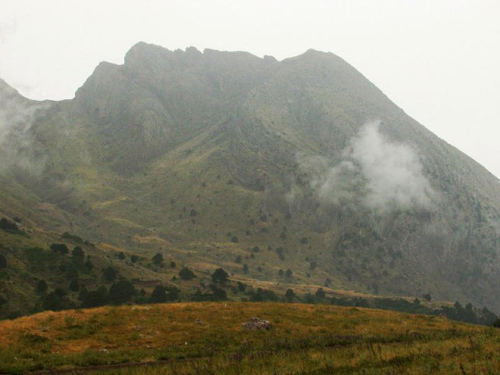 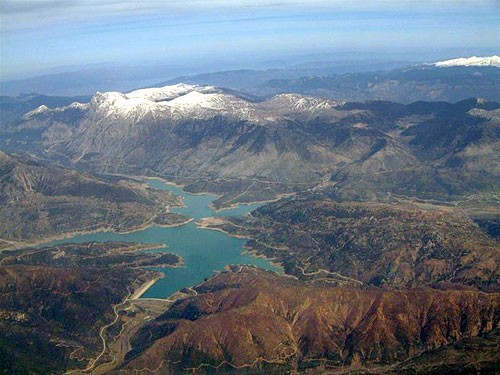 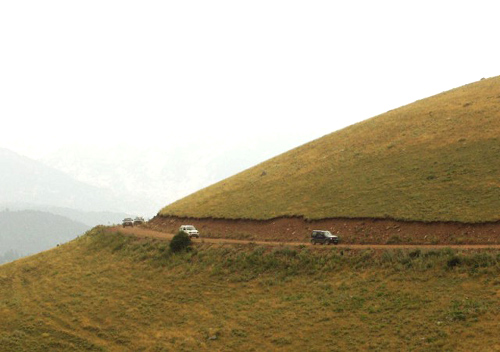 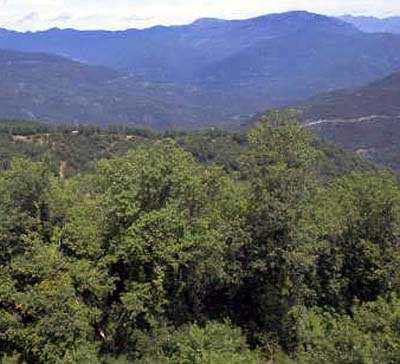 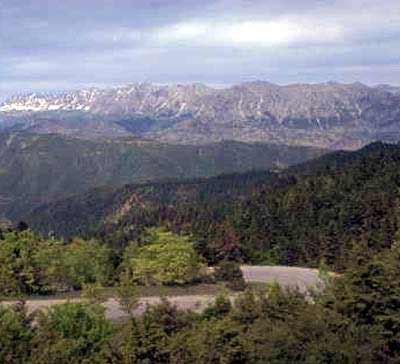 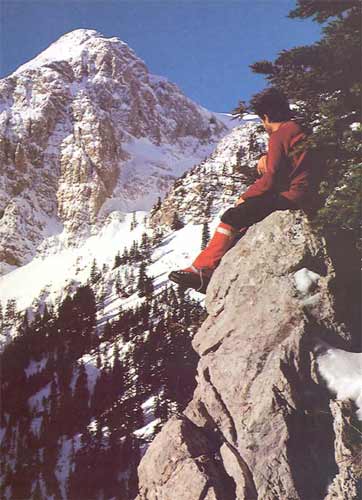 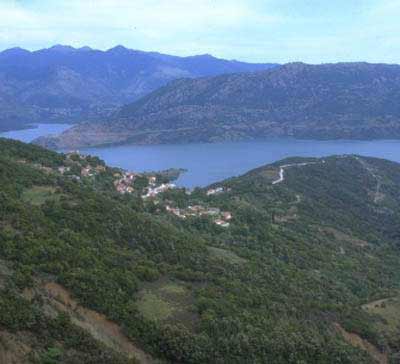 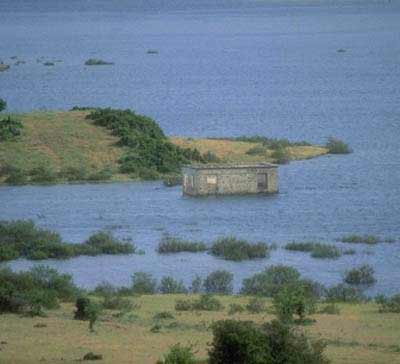 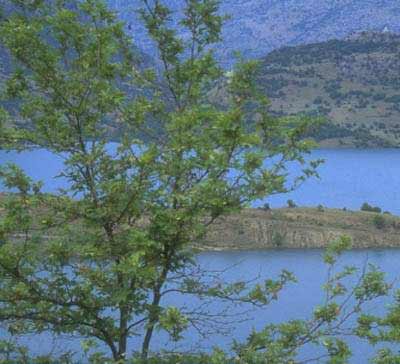 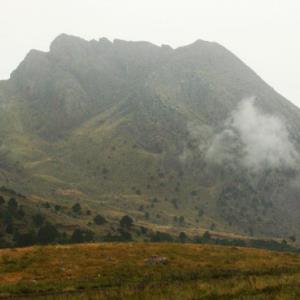 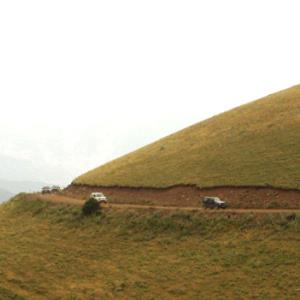 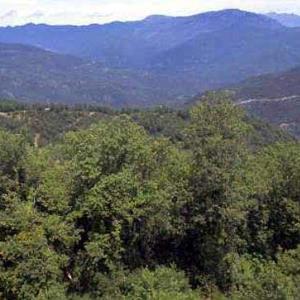 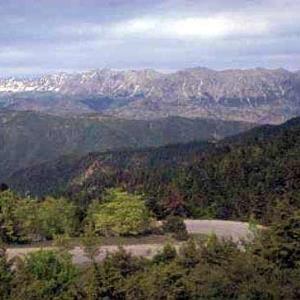 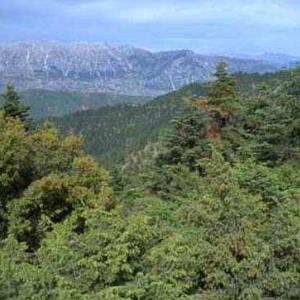 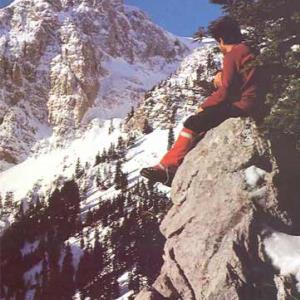 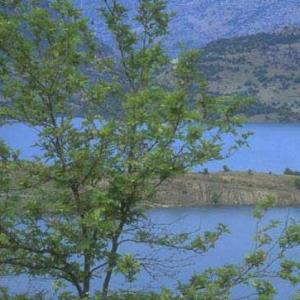 View all photos for LIDORIKI