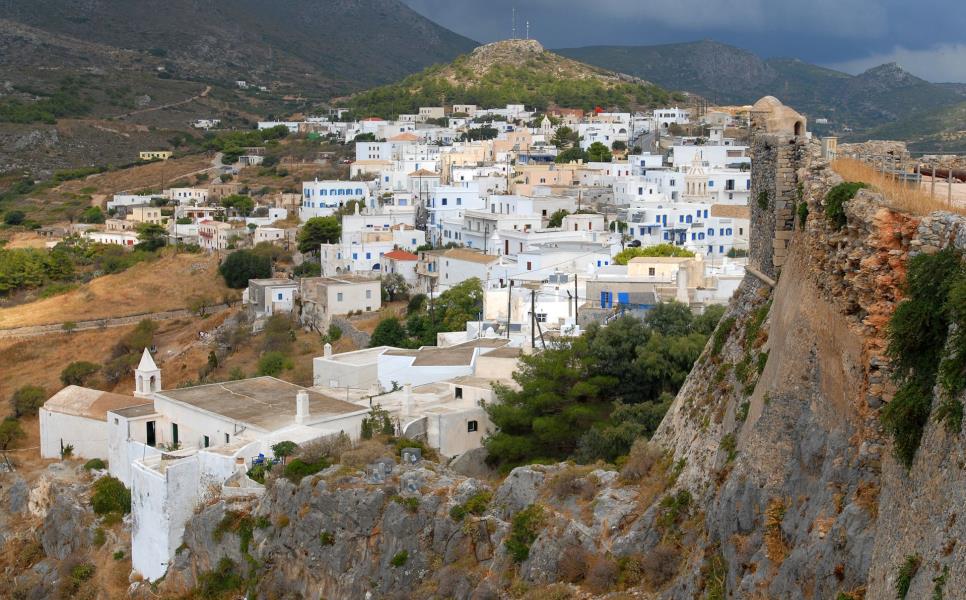 Though not exactly a mere speck in the wine-dark sea, the island of Kythera is relatively easy to miss if you’re looking at one of the main constellations of Greek islands in the Aegean or Ionian Seas. This is so because it lies at the point where the two seas converge with a third, the Cretan Sea, at the tip of the Peloponnesian index finger, 14 nautical miles off Kavo Maleas.

Off the beaten track but also accessible thanks to its proximity to the mainland and an airport, Kythera is home to 9 main towns, some at the island’s lush central and northern regions. Among them, the picturesque village of Karavas, the seaside village of Avlemonas, known for its crystal-clear blue waters, and Mitata, the site of the August wine festival. Potamos is the island’s metropolis and the main hub of activity during the blustering winter months.

Elsewhere in this land of rugged greenness, the peripatetically inclined will find a paradise of caves, gorges, springs, waterfalls and watermills. Kythera’s beaches look out towards all four points of the horizon: to the north towards the imposing mountains of the Peloponnese, the calm Ionian archipelago to the West, the frothy Aegean to the East, and Crete, barely visible at the far end of the southern horizon.

This is not to say that Kythera is short on man-made wonders. Its monuments and sites of architectural interest include Venetian castles, the site of Aphrodite’s temple -the oldest in Greece, according to ancient authors -, churches with icons from the depths of centuries, but also a stone bridge and a Venetian archive that are the country’s largest, to name a few. Like many other island and mainland destinations with an eventful history that stretches thousands of years, the island is home to both an archaeological and a Byzantine museum with murals and icons among many other items from the early Christian to the post-Byzantine periods. The famous and intriguing Antikythera mechanism, an ancient astronomical computer, was retrieved from the depths just off the stormy coast of Kythera’s near namesake. 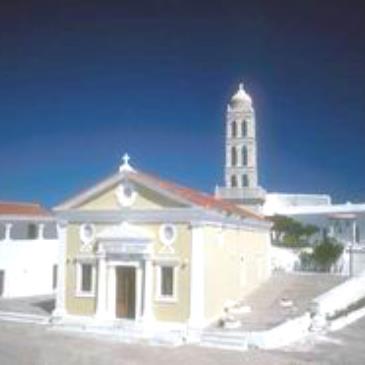 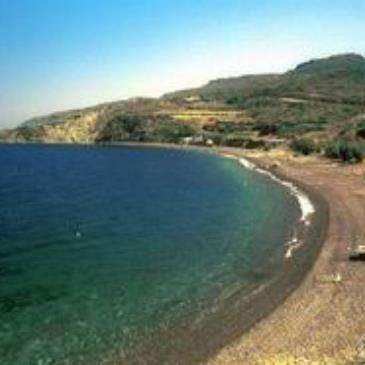 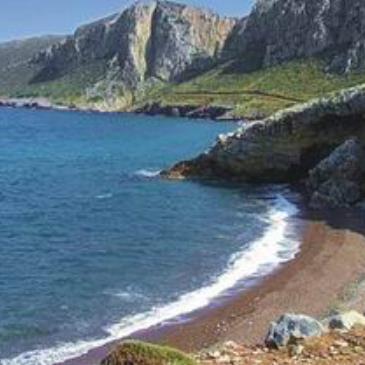 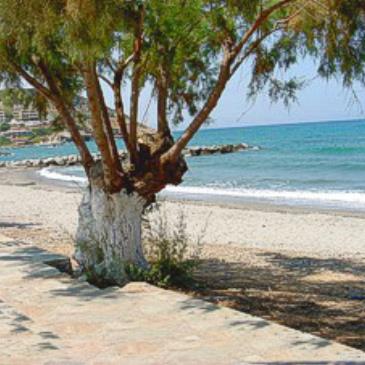 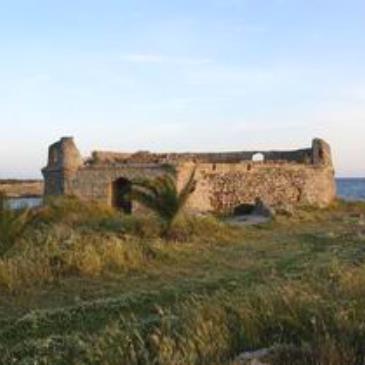 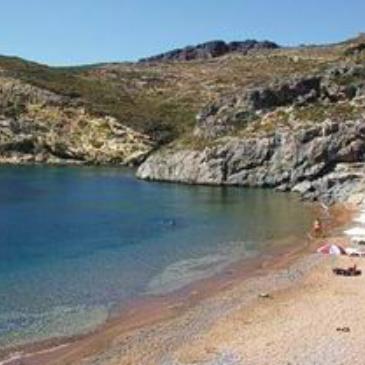 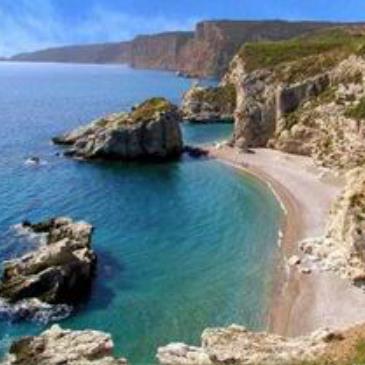 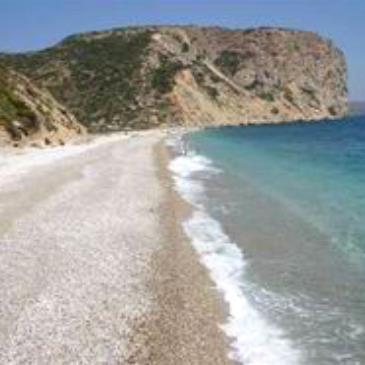 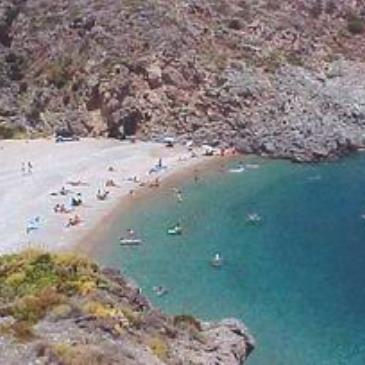