Head of a clay figurine, second half of 6th cent BC

Gold lozenge-shaped sheet for the mouth of the deceased (epistomion), 2nd half of the 6th cent. B.C.

The museum was founded in 1991 and its construction now almost complete, was based on a study of the A.N.K.O. of Kozane which had been approved by the Direction of Museum Studies of the Ministry of Culture.
The museum contains collections of finds from Aiane, the capital of ancient Elimeia, one of the regions of Upper Macedonia, and finds from the satellite settlements of the city. 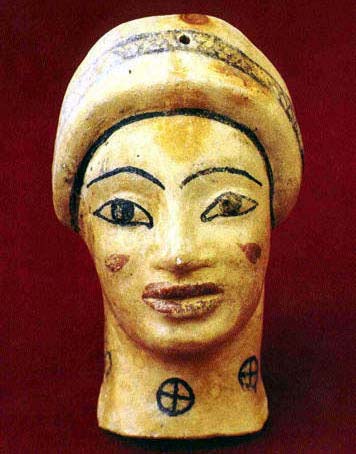 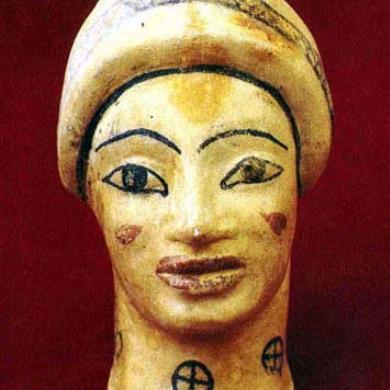 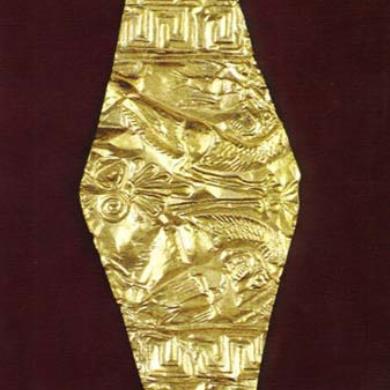 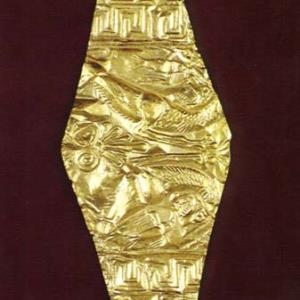