Monastery built on the rocks

Monastery, Byzantine & Post-Byzantine Monuments, Natural Monuments, Cultural heritage
Address: 42200 METEORA , TRIKALA , GREECE
Tel.: +30 24320 22277
URL: http://whc.unesco.org/en/list/455
The awesome rock formations of Meteora include one of the largest and most significant cluster of monasteries in Greece, second only to that of Mount Athos. The history of monasticism at Meteora dates back to the 11th century, when the first hermits settled on the rocky peaks, which by the end of the 15th century sheltered a total of twenty-four monasteries. Today, only six monasteries still house religious communities: Great Meteoro (14th century), Holy Trinity (1475-76), St. Nicholas Anapausas (early 16th century), Varlaam (1541/2), Rousanou (mid-16th century) and St. Stephen (mid-16th century).
Overlooking a landscape of untamed beauty, the surviving monuments of Meteora represent an illustrative example of the Late Byzantine religious architecture and painting, which were still thriving in the twilight centuries of the empire. As a monument of outstanding cultural and natural importance, this unique site was included in 1988 on the UNESCO World Heritage List. 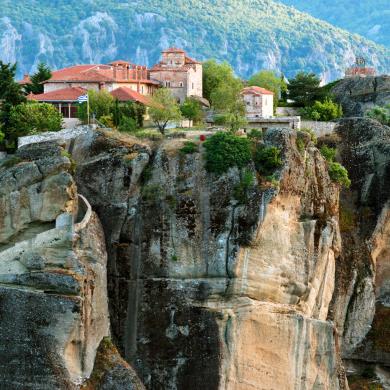 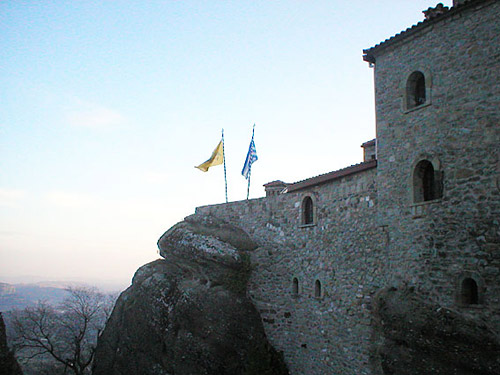 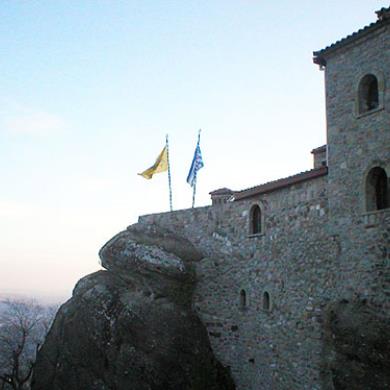 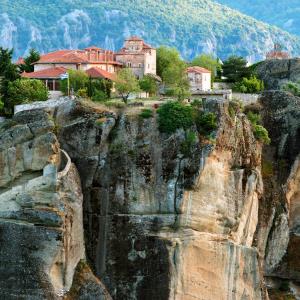 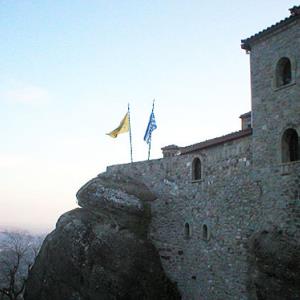