The Panagia Paxi or Mantona Lighthouse

The Panagia Paxi or Mantona lighthouse built in 1825 by the English on a square shape tower in a height of 8 meters and focal plane of 26, on the Panagia islet in the entrance of Paxi island port.

It’s operated for the first time in 1825 with olive oil. After the annexation of the Ionian Islands to Greece the lighthouse added in the Greek lighthouses network in 1863. During the Second World War it was remained off and reopened in 1946. In 1982 the lighting machinery replaced and since then the lighthouse operates as an automatic solar with a red blink every 5" and luminescence of 10 nautical miles. The lighthouse and the lighthouse keepers home are in the monastery’s yard and the access is by boat from the Gaios port. 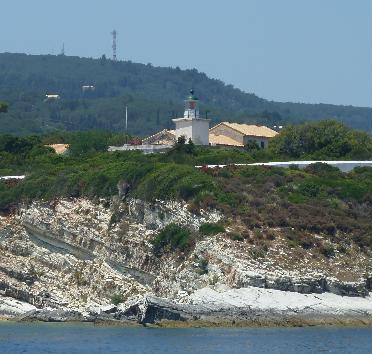 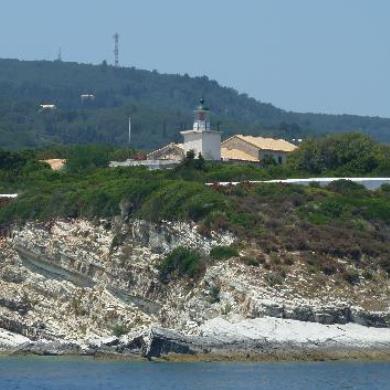 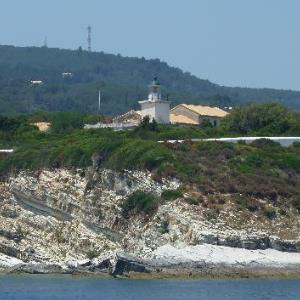