National Marine Park
Address: 29092 LAGANAS , ZAKYNTHOS , GREECE
URL: http://www.nmp-zak.org
E-mail:
The National Sea Park of Zakynthos was created from a presidential decree in December 1999. It is the first of its kind in Greece to be run by a managing body, and sets an example for other regions of Greece with the actions it undertakes.
Within its boundaries there exist the most important beaches for the egg laying of the sea turtle Caretta Caretta's eggs. In the region of the National park we also find populations of the Mediterranean seal Monachus Monachus, amothines (underwater sand hills), Posidonia oceanica and hundreds of ecosystems of flora and fauna. The restrictions on beaches for egg laying aim for the successful creation of nests for the sea turtle, the hatching of the eggs and the safe entry of the new-born turtles in to the sea. At the Zakynthos Sea Park there are six discreet beaches for egg laying with a total length of 3,500 meters, on which these measures are successfully enforced. The cleanliness of the beaches and the information provided to the visitors are mandatory tasks undertaken on a daily basis.
For full and further information on the Caretta Caretta as well as the other important ecosystems of the Lagana bay, there exists an exhibition center at the Dafne Vasilikou region whereby children and adults can do a virtual eco-tour and "travel" in the world of the National Sea Park of Zakynthos. 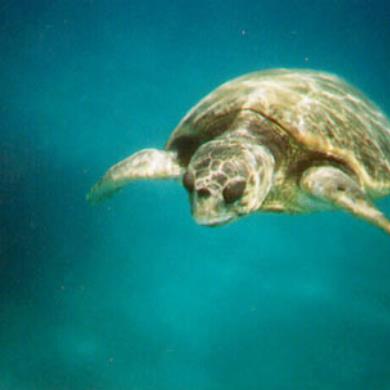 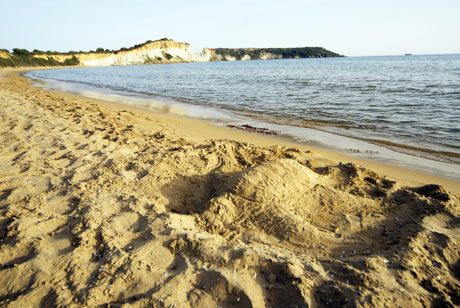 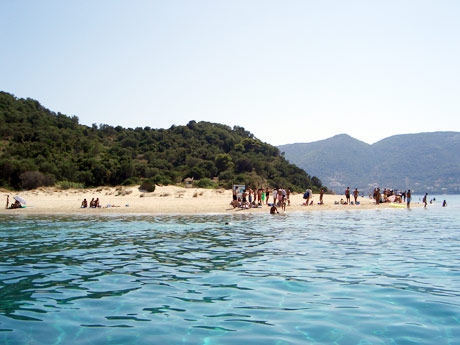 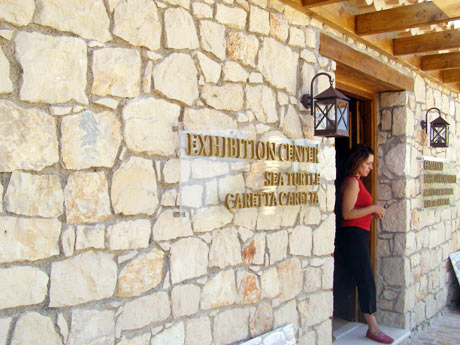 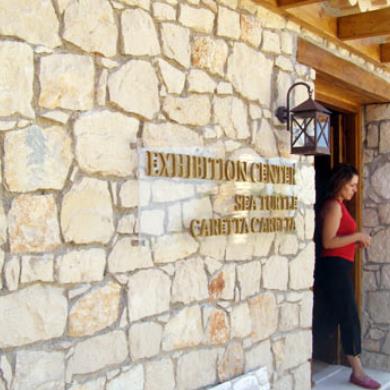 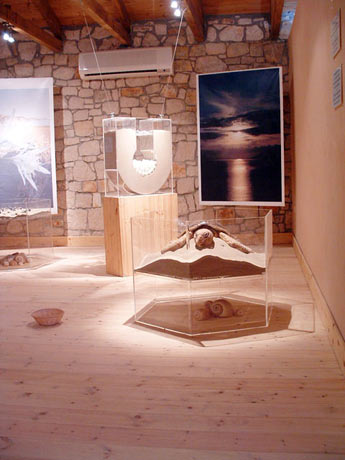 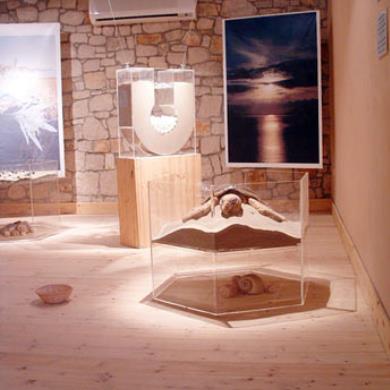 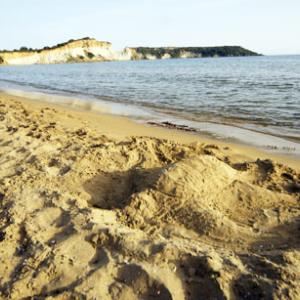 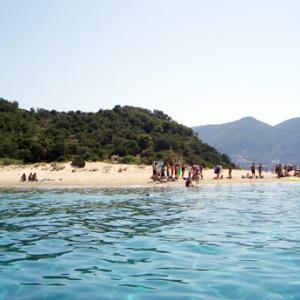 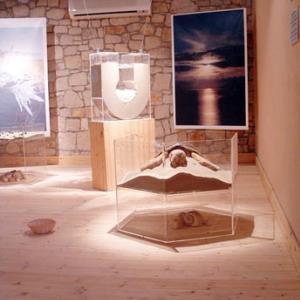