Walls of the Fortress of Chios

Walls of the Fortress of Chios

The Fortress of Chios lies to the north of the modern city centre. When it was built it enclosed the whole city of Chios, but soon the town expanded outside the precinct of its walls. It is entered through the Central Gate (Porta Maggiore) at the south end, which was reconstructed by the Venetians in 1694. In the enclosed area, near the gate, stands the two-storeyed building known as the Giustiniani Palace. Two of the most important structures inside the castle are the Krya Vryse (Cold Fountain), a semi-subterranean water cistern, built during the Genoese occupation, and the massive tower known as "Kulas". The castle was surrounded by a wide moat, which has now been filled in.
The first architectural phase of the monument dates to the Byzantine period (end of the 10th century) but almost nothing has survived of the original fortification. The present form of the castle is the result of a series of additions, reinforcements and repairs, made by the Genoese, the Venetians and the Turks, in the period from the early 14th century until the Greek War of Independence. The castle suffered severe disasters (bombardment in 1828, earthquake in 1881) and was seriously damaged at the beginning of the 20th century, when the whole southern part was demolished for the construction of the dock of the modern town.
In recent years, excavation research has been carried out in private plots, during the construction of modern houses and has brought to light important evidence for the morphology and history of the fortress.
In the course of the recent restoration work, the main entrance of the castle has been consolidated, the facade of the building called "Dark Dungeon" has been cleared, its masonry has been repaired and its roof reinforced. The vault of the entrance of the castle has also been consolidated, the recent plastering has been removed and the wall masonry has been repaired. The joints of the stones of the SE bastion were also repaired and the passageway on the walls was cleared over the main gate, revealing a pavement.
The castle today is a habitation area. 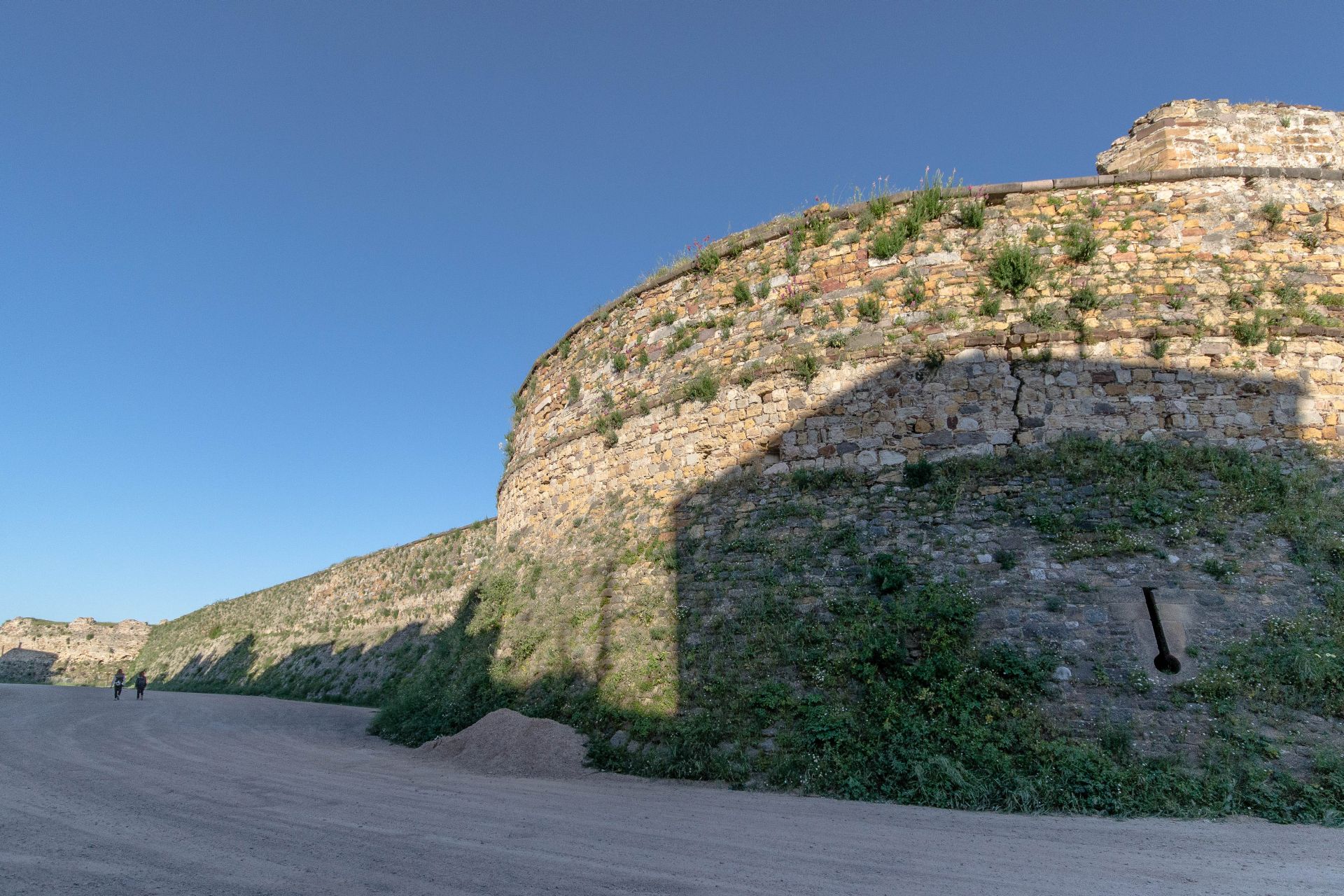 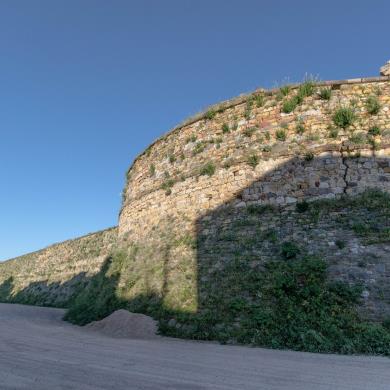 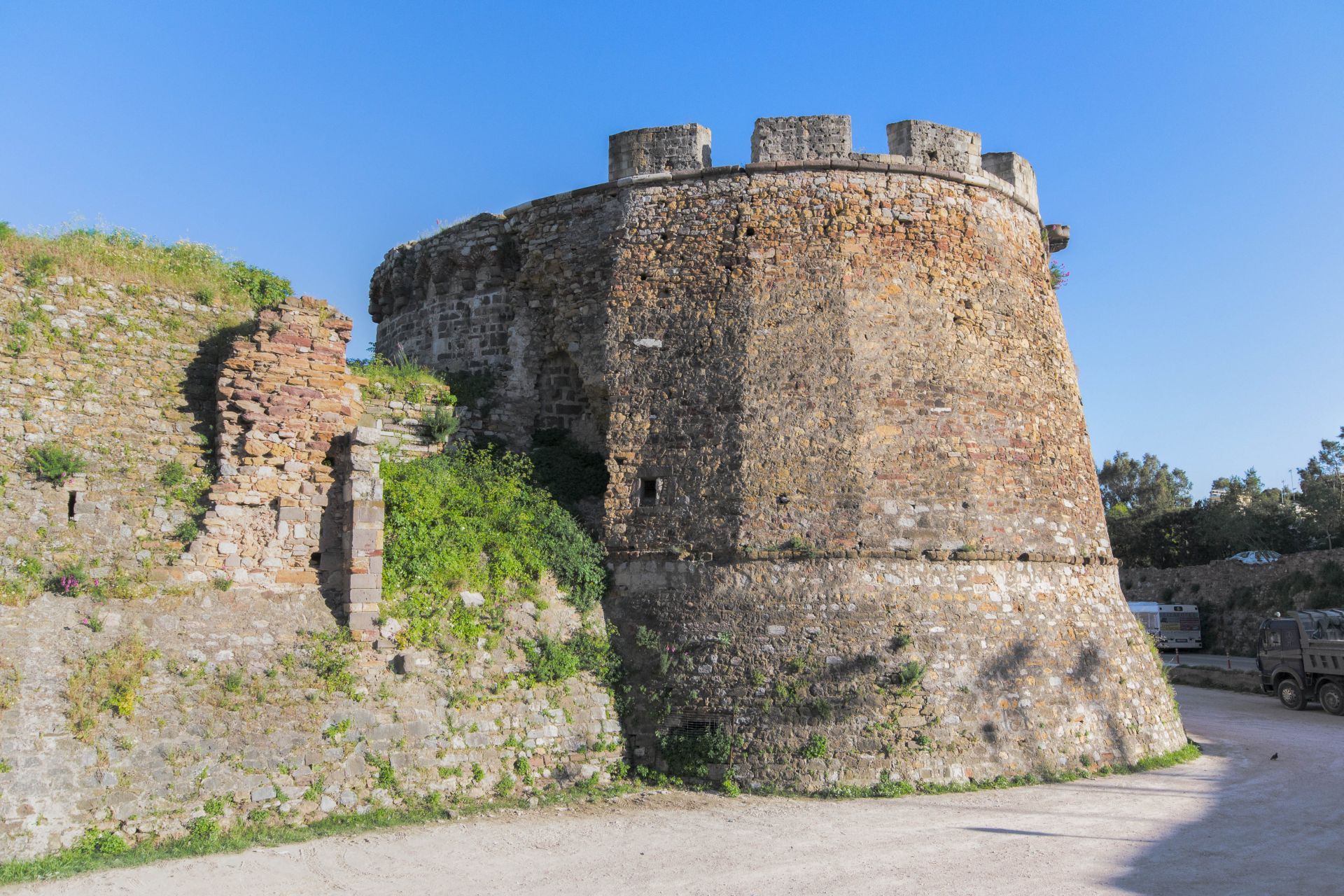 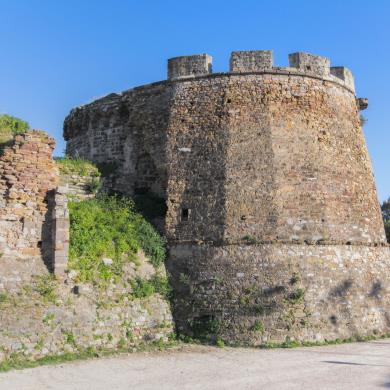 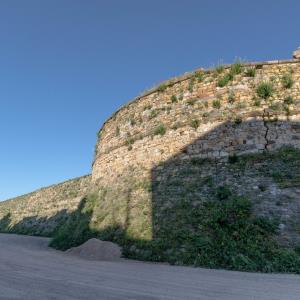 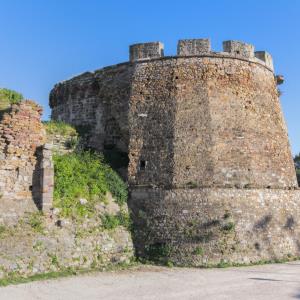