Castles & Fortresses
Address: 81400 MYRINA , LEMNOS (LIMNOS) , GREECE
Tel.: +30 22540 24091
The castle of Myrina, built on a steep rocky peninsula and connected with the land on the east side, is the largest fortress in the Aegean. The wall is considerably high on the east and south sides, and the towers are quite dense, while on the north and west sides the wall is much lower and the towers very few. On the highest point of the hill stands a half-ruined, multi-roomed defensive building. Also preserved in the enclosed area are an Ottoman mosque , a subterranean vaulted room, and cisterns.
The fortress took its present form in 1207, when the Venetian Philokalos Navigajoso, the Great Duke of Lemnos, fortified Myrina. The castle was reinforced by his successor Leonardo Navigajoso, who managed to keep it under his control for 45 years. During the Turkish occupation the area within the castle was inhabited by the Turks. The walls were severely damaged in 1770, during the siege of Myrina by the Russian fleet.
The monument is open to the public. 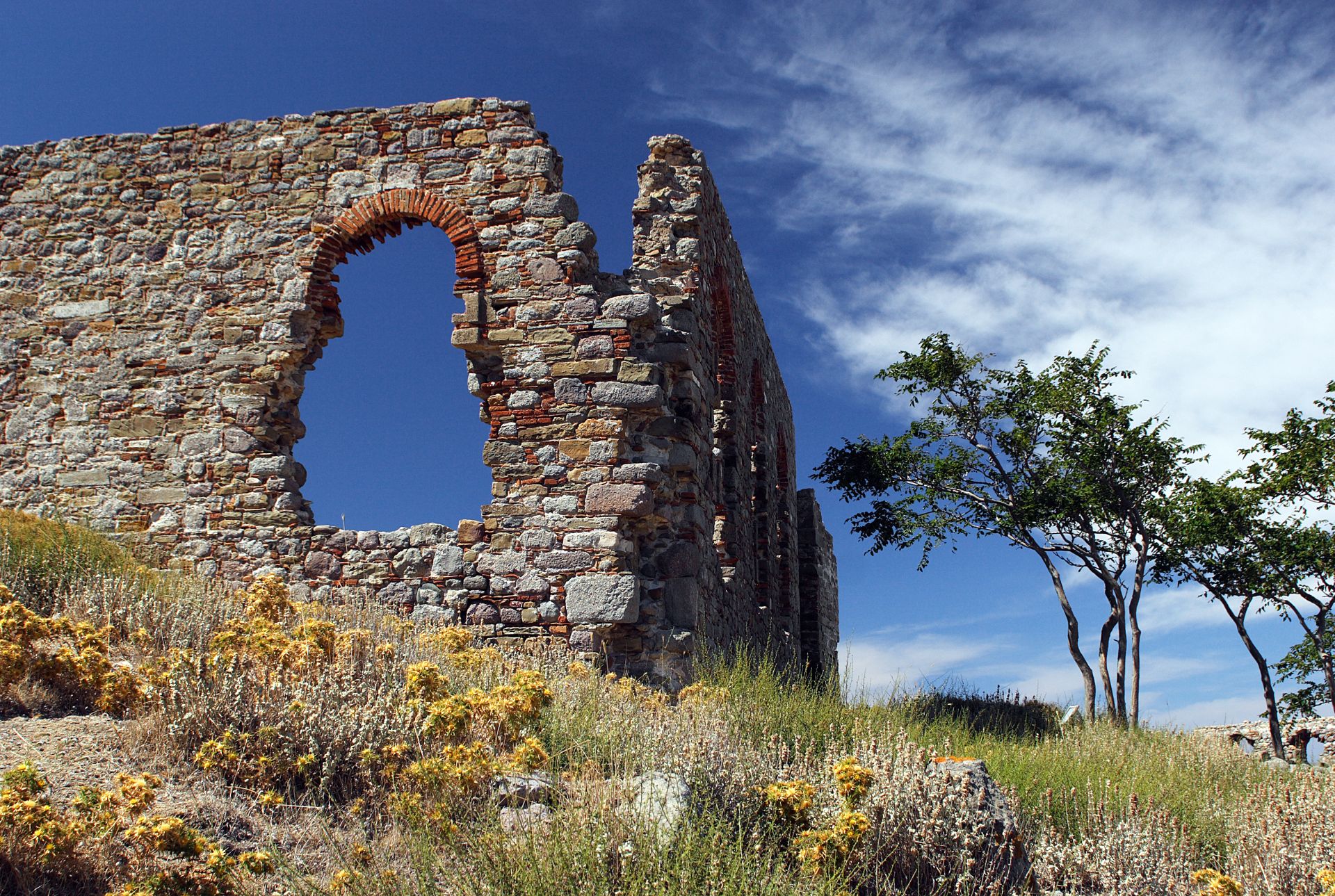 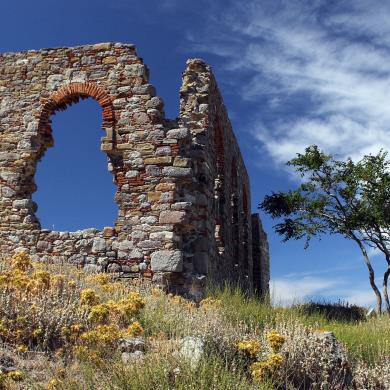 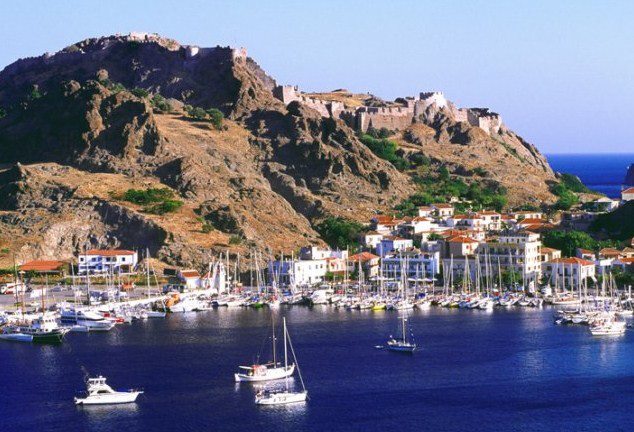 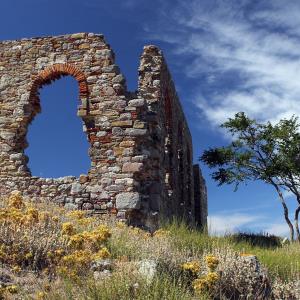 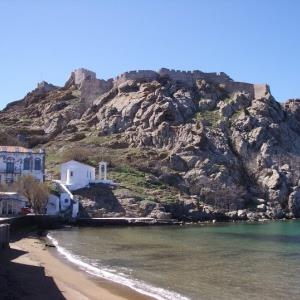 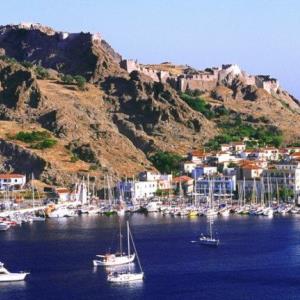