Gavdos, almost an afterthought of an island off the southern coast of Crete, is a mere speck on the map that has the distinct honor of being the southernmost part of Europe. Afloat in the Libyan Sea and directly opposite Sfakia on Crete, which is visible as a cloud-capped mountain range across the water, Gavdos is the quintessentially alternative vacation spot for campers, naturists and anyone looking for that castaway holiday feel between rock, sea and sky. In fact, legend has it that this is where the nymph Calypso kept shipwrecked Odysseus captive for several years with promises of eternal youth. With no major town or architectural site to speak of (excepting a few beautiful small churches), Gavdos’s natural environment, its rugged greenness of cedars, pine trees and shrubs, and its stunning beaches and swimming spots are clearly its strong points. Water, electricity and telephones are relatively recent luxuries for this community of about 50 permanent residents. Even today, smooth connectivity, including of the maritime variety, is not to be taken for granted, though there have been attempts to remedy this.

Kastri, its capital, Karave, its port, Vatsiana and Ambelos are the island’s main spartan settlements surrounded in parts by abandoned farming terraces, or in the case of Ambelos, overlooking the sea from a spectacular precipice. These are home to a mere fraction of the island’s inhabitants many centuries ago and the thousands that set foot on its hot soil during peak season despite minimal (though inviting) tourist facilities and a scant infrastructure. Neolithic settlers, Romans, Ottomans, political exiles and war evacuees have reached its distant shores through the ages. You’ll be hard pressed to choose among the island’s lovely beaches, some of which are only accessible on foot. Among the most striking ones are Pyrgos, Potamos, Sarakiniko and Tripiti that comes with its own dried lake. 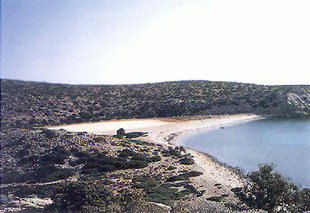 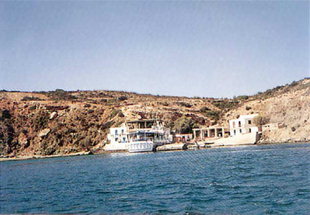 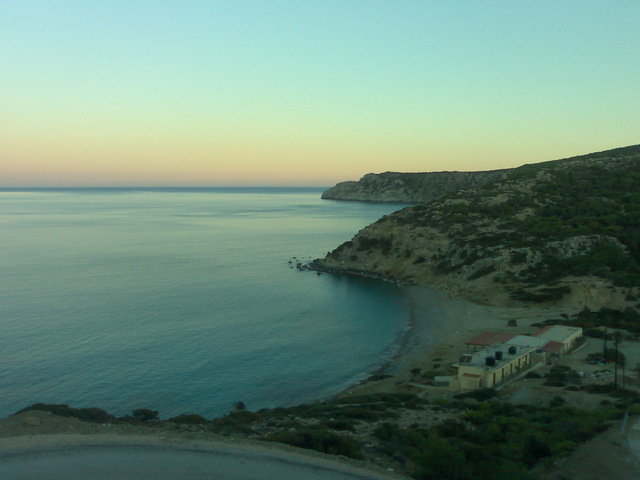 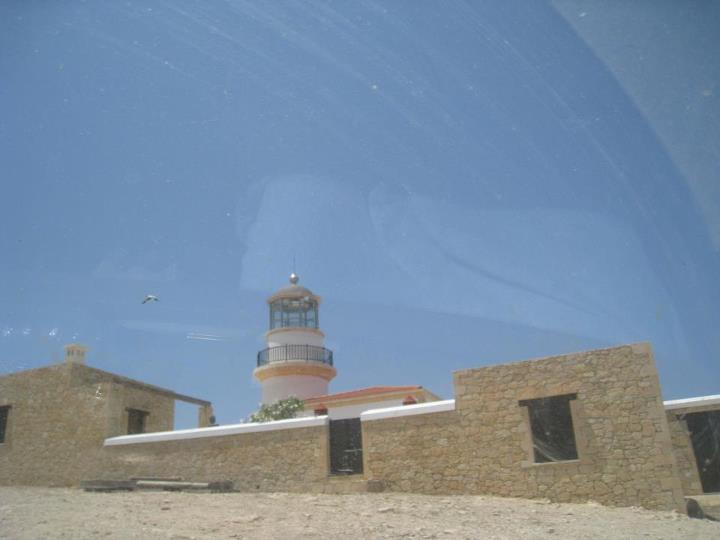 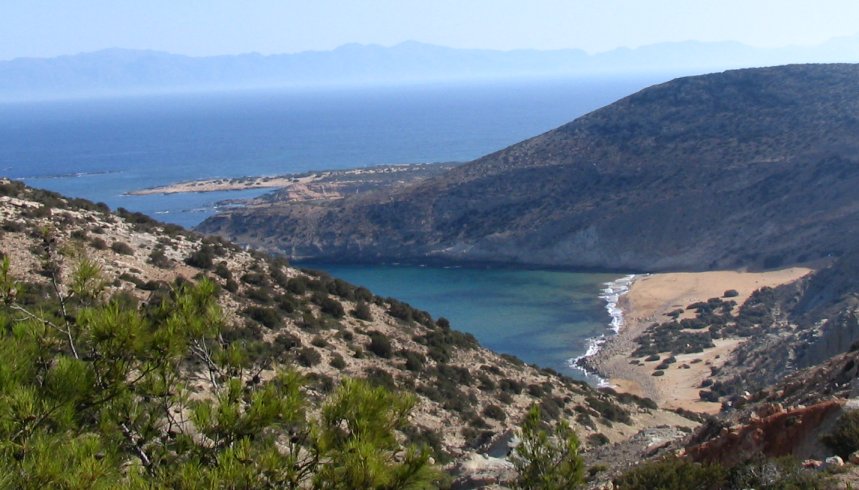 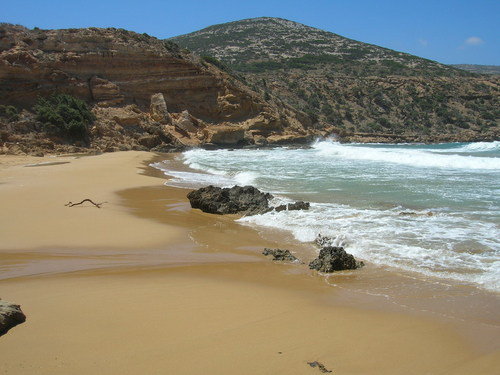 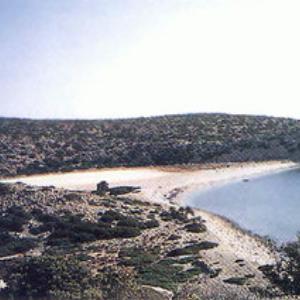 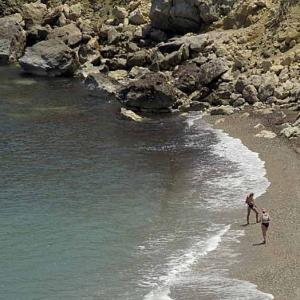 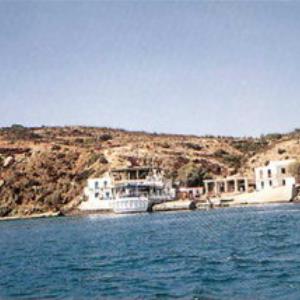 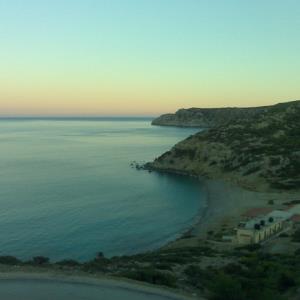 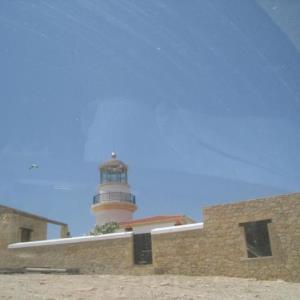 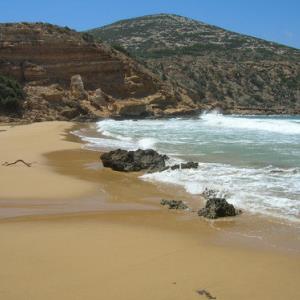 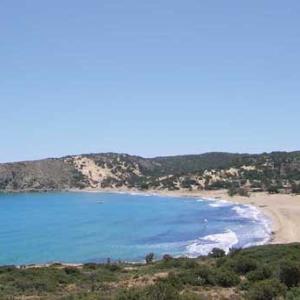