According to tradition, the region of Sfakiotes took its name from the Cretans who settled here from the village of Sfakia in Crete in the 16th or 17th centuries. It is a primarily mountainous region which stretches out over a fertile valley. It includes the villages of Spanochori, Lazarata, Asproyerakata, Kavalos and Pinakochori. The growth of the villages over the years means that they have now almost joined together. Olive trees, bountiful orchards and ineyards go to create the verdant landscape which stretches out all around. The view towards Lefkada town and the Ionion Sea is magical from every point here.
The villages of Drymonas and Exantheia also come under the Municipality of Sfakiotes. These lie on the western side of the island and, although there is less vegetation here, the view here is also breathtaking. There are many things to see here. Nature took care to furnish these parts with a rare beauty. One of these is the ravine of Melissa. Within this ravine, in between the villages of Kavalos and Apolpainas, are the remains of small settlements. Old water-mills, perhaps the island's oldest, are also located between these villages; these are mentioned in a Decree of Voltaire Bryennios which was published in 1355. This area is included in a special programme for regeneration so that all those who want to walk along pathways which will lead them to the beauties of nature will be able to visit.
The old folks say that this is where the 'hair' would be washed, i.e. the dowries of the girls who were preparing for marriage. There are many stone bridges in the ravine and the surrounding areas, as well as wells and springs from which the crystal-clear waters still gurgle and at which the visitor can quench his thirst and rest.
At Frya, in between Kavalos and Asproyerakata, are the remains of Turkish wells dating from 1478-1684 and which were built using a special technique. One of these supplied water to all the villages in today's Municipality. There are two ancient plane-trees in Frya, one of which is believed to have been planted in 1845.
A wine-press belonging to the Union of Agricultural Cooperatives is also to be found here. This is an important monument directly connected to the life of the region during the period when wine-making was one of the primary forms of employment on the island.
The wine-press of Sfakiotes was founded in 1929 and is still in operation. The Union of Cooperatives has a total of four wine-presses, the oldest being that at Vasiliki which was founded in 1927. The third is at Exantheia and the newest, which was founded in 1950 and continues to operate today, is opposite the Kastro (castle) at Ayia Mavra (Santa Maura).
This extract is cited April 2004 from the Prefecture of Lefkada URL below, which contains images

Displaying 10 out of 16 total photos found for SFAKIOTES. 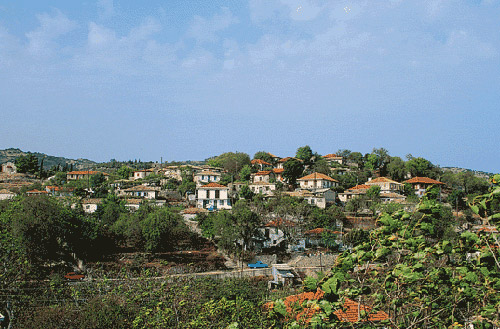 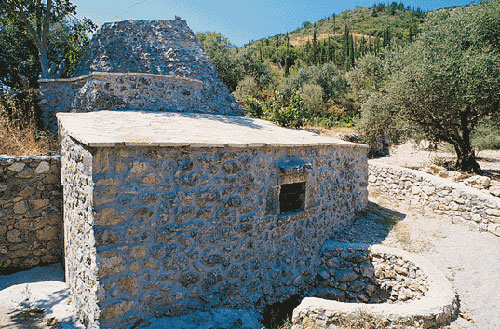 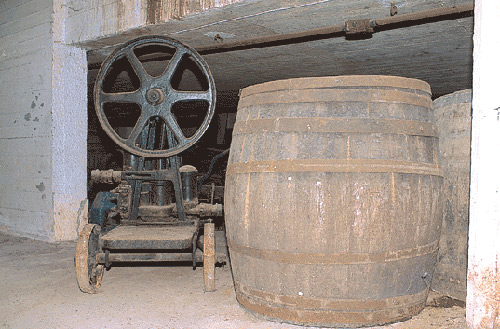 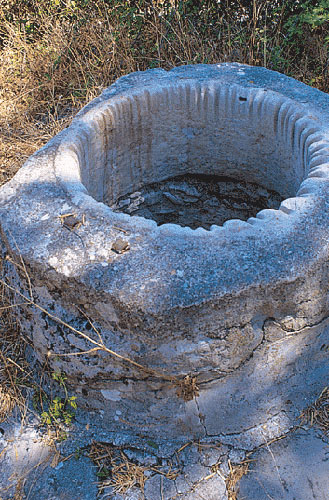 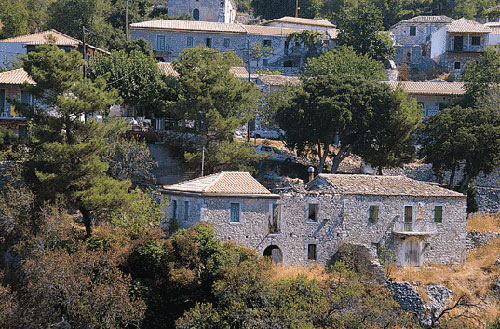 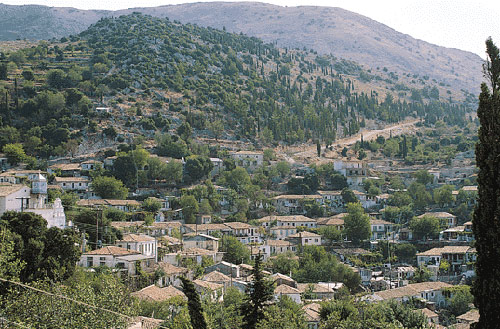 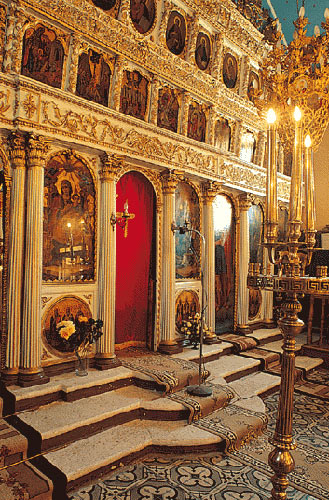 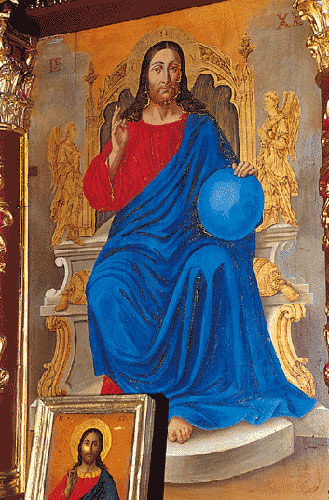 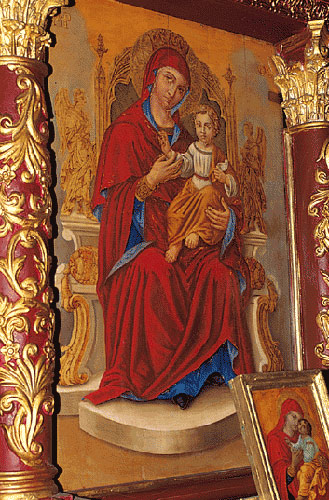 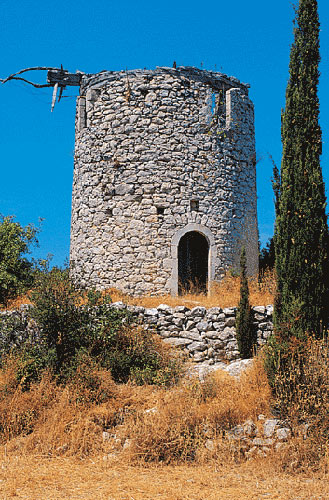 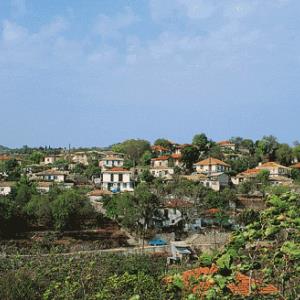 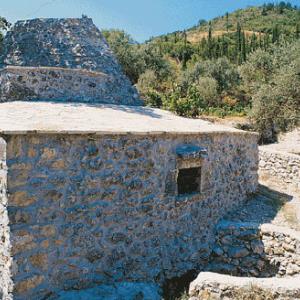 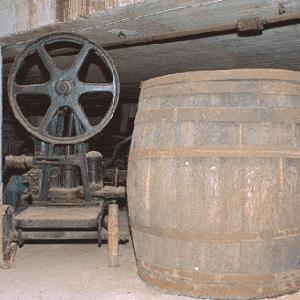 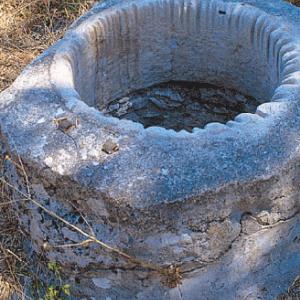 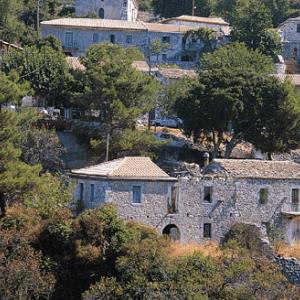 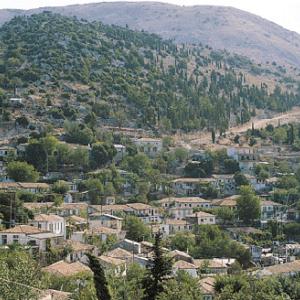 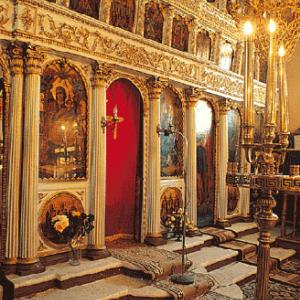 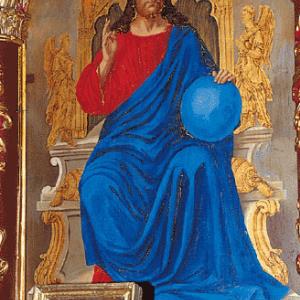 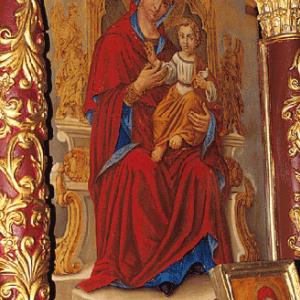 View all photos for SFAKIOTES