From the sea level to the east and towering from the 700 m plateau in the west, the peaks of Mt. Olympus reach a height of almost 3000 metres.
This sudden change in altitude has concentrated on the mountain an amazingly large variety of plants, from typical Mediterranean species to rare plants of the alpic zone. There have been observed and recorded over 1700 plant species, 25 per cent of the Greek flora. In the naked alpic zone there are more than 150 plant species. Of these, half are found only in the Balkan Peninsula, and 23 alone on Mt. Olympus.
The wildlife of Mt. Olympus includes a significant variety of species. 32 species of mammals and 108 species of birds, among which many birds of prey have been recorded. In ancient times there were lions, as is described by Pausanias, and up the 16th century, bears.
(text: Dionysia Tsirou)
This text (extract) is cited October 2003 from the Prefecture of Pieria - Municipality of Litochoron tourist pamphlet. 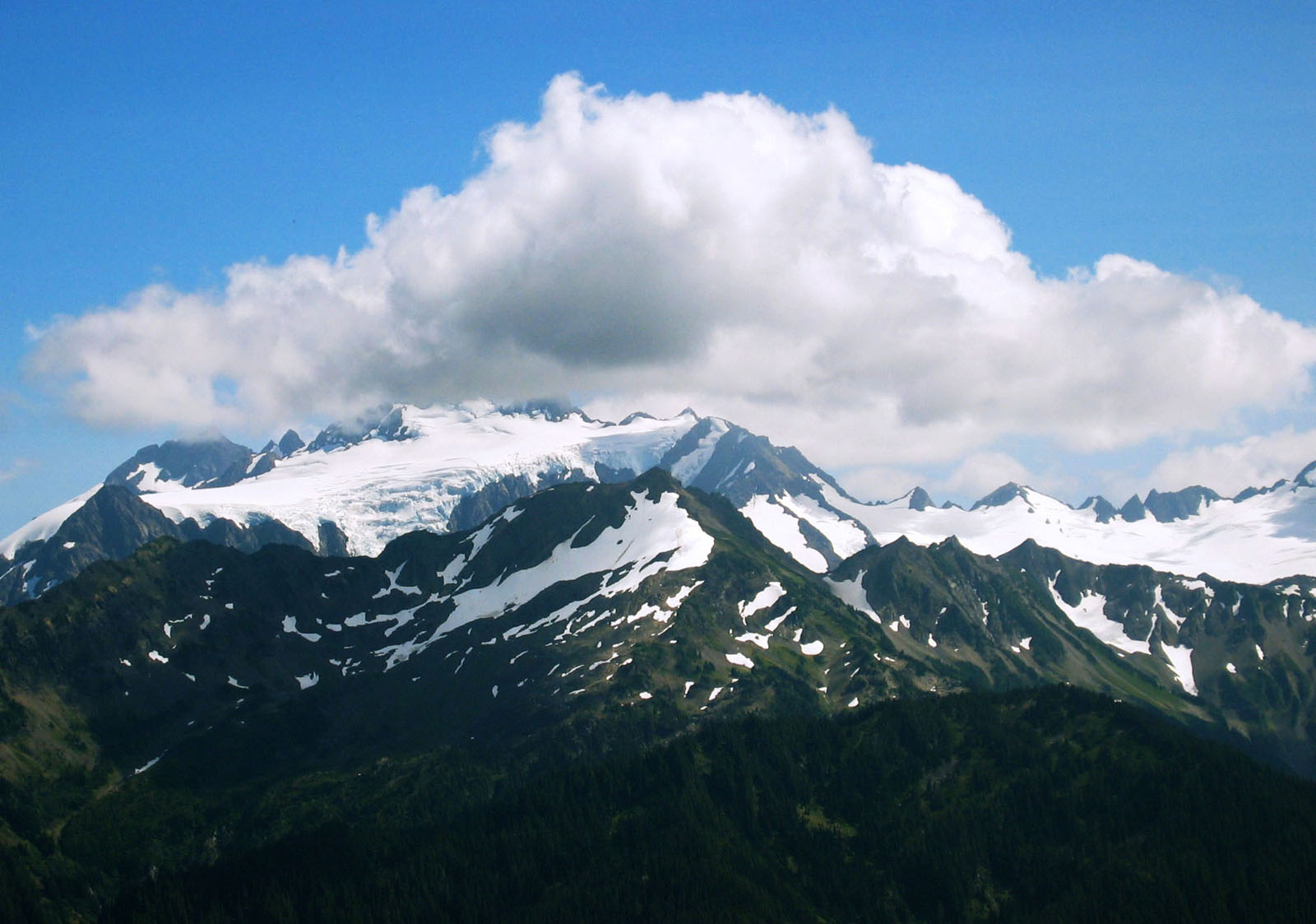 Displaying 10 out of 39 total photos found for OLYMPOS. 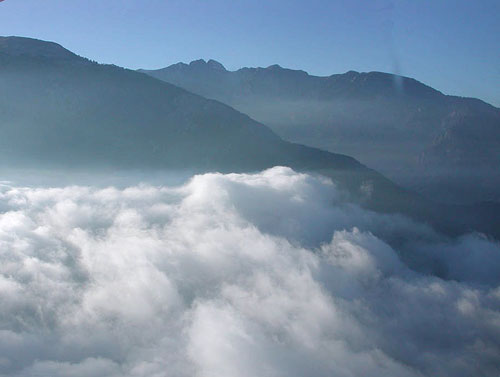 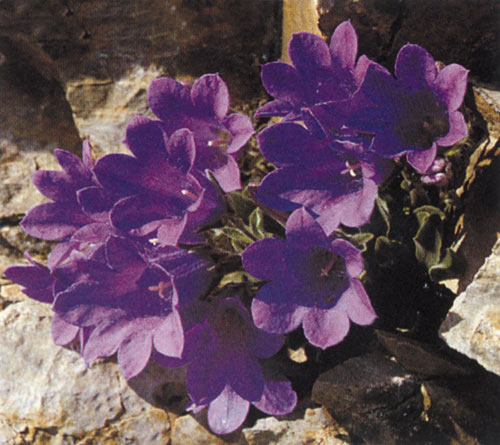 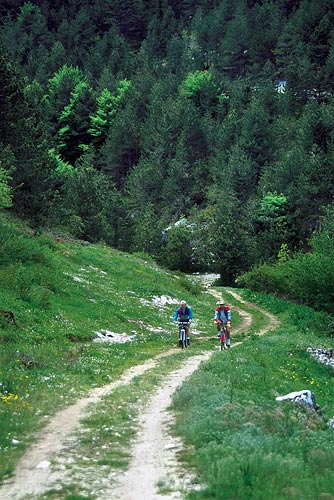 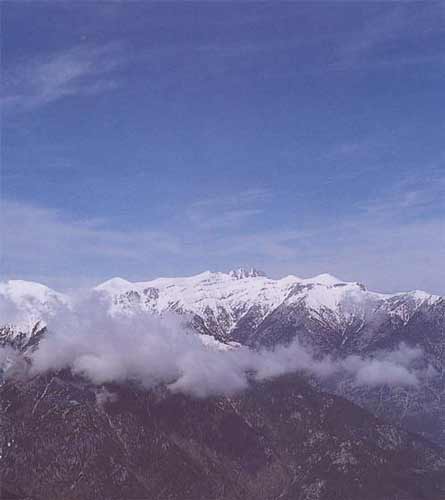 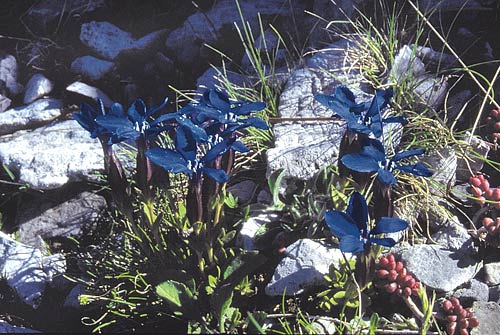 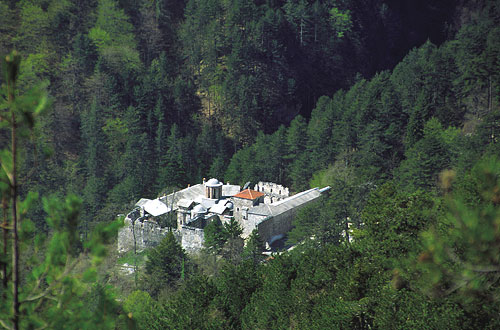 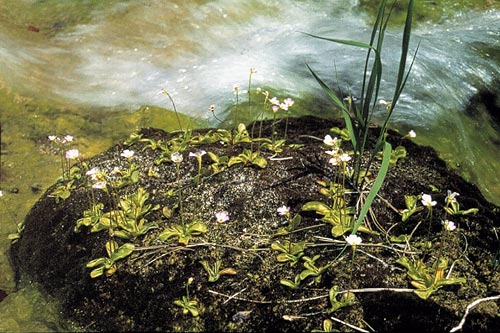 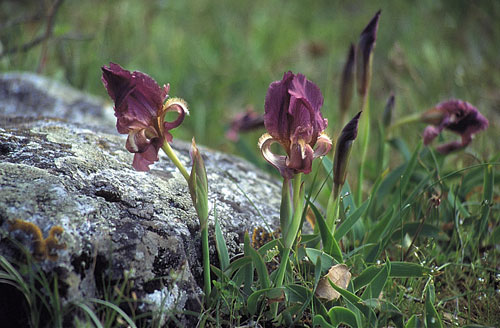 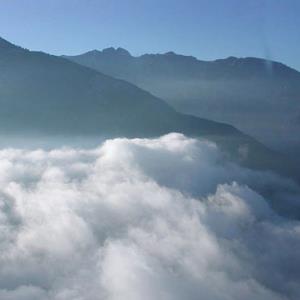 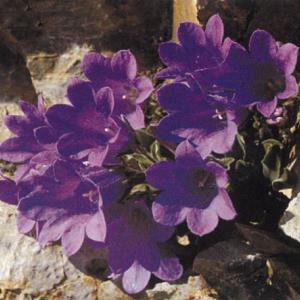 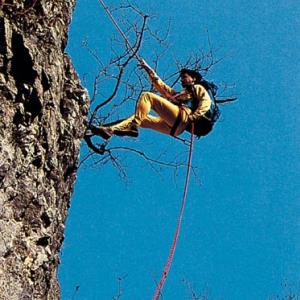 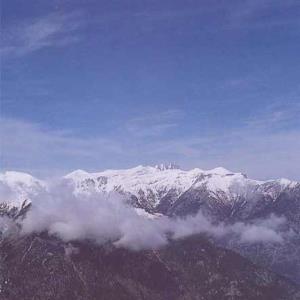 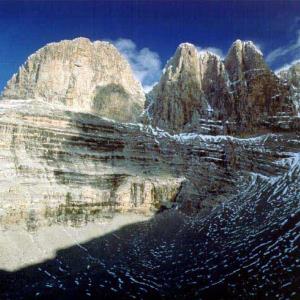 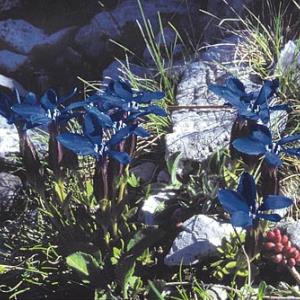 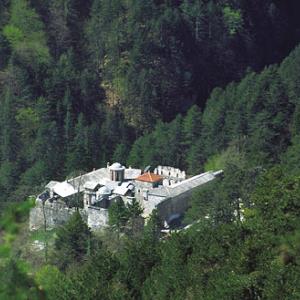 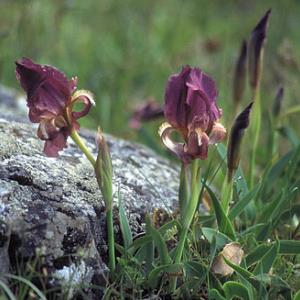 View all photos for OLYMPOS