A unique landscape for a visitor. From the mountain Col sinking into Megali (Large) Prespa, we can see the village of Psarades on the left and in the north Megali Prespa with its crystal-clear blue water.
Finally in the background there is a high mountain range being snowy all year long with the historic village of Aghios Germanos nesting at its foot.
Right ahead we can see a wide stretch of land above the surface of Mikri (small) Prespa. Here the banks are swampy and full of water-lilies and reed with the rarest species of birds nesting in it.
On the contrary, the banks of Megali Prespa are absolutely clean and pebbly exactly the same as its bottom. Besides, the fish living in it (trout, petaloudes, chubs, tsironia) differ from the ones living in Mikri Prespa (grivadia, skoubouzia, gouliani, tsironia, trout and eel).
Prespes National Park is one of the ten National Parks in Hellas, created mainly to protect the rare species of birds - pelicans, cormorants, herons, vultures - nesting within it, as well as in a clump (unique in Europe) constisting of perennial mountain cedars and cypresses.
Apart from the above, the creation of the National Park is justified fro the following reasons:
•  The landscape around the lakes and the surrounding mountains are of exceptional beauty.
•  Within the limited are of the National Park the habitat is of great diversity.
•  The species of flora and fauna existing in the area - that is to say, its natural variation - are with regard to its extension, of the highest number in Hellas and Europe itself.
•  The traditional villages as well as the Byzantine and post-Byzantine monuments of Prespa are of high aesthetic and scientific value.
Spring is the best time of the year for one to see those rare water birds (pelicans, herons and cormorants) during their reproduction procedures.
Except for the magnificent panoramic view of the lake a visitor can have, all sights are characterized by a small, discrete scale and if one wants to really enjoy them, one should come to them, "recognize" them, lean over them and "feel" them.
Each place within the National Park has its own beauty and its own special features.
(text: Andreas Andreou)
This text (extract) is cited October 2003 from the Prefecture of Florina - Florina Prefecture Tourism Committee tourist pamphlet. 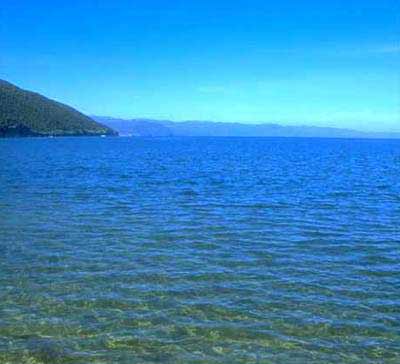 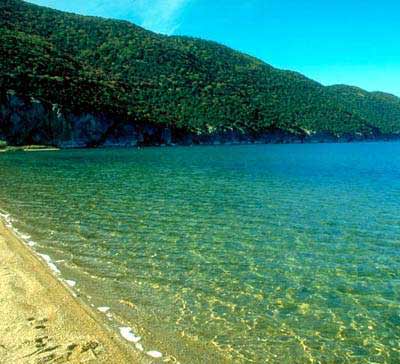 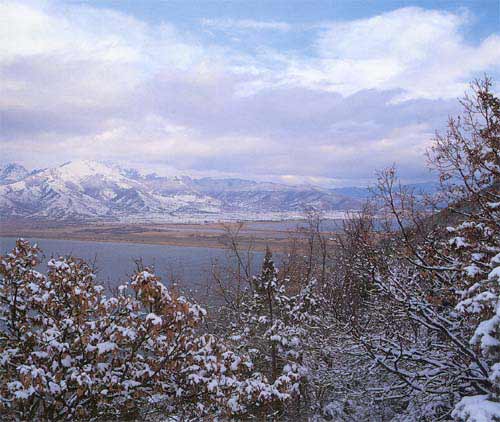 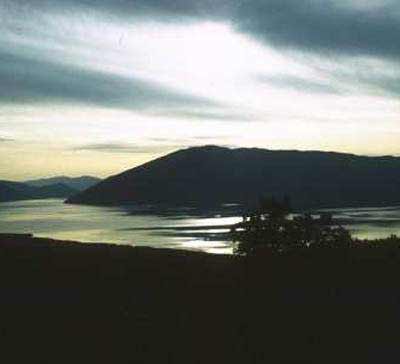 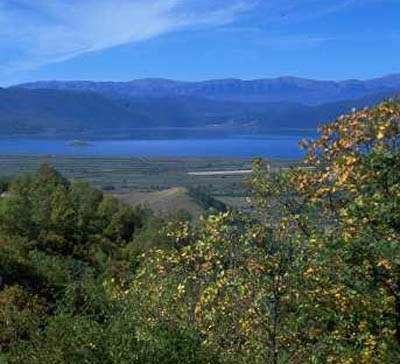 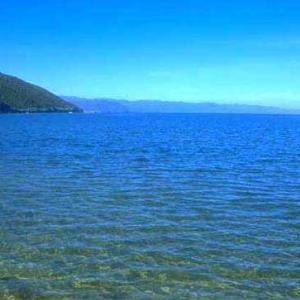 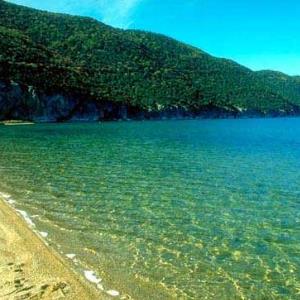 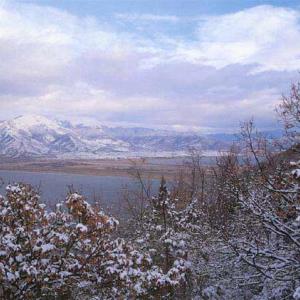 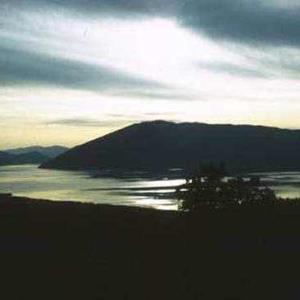 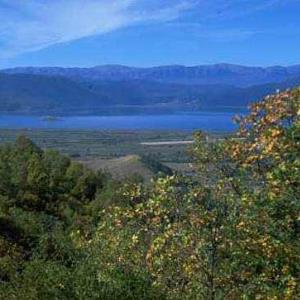