The ancient place, so called Orovies, mentioned by historians, the existence of which has been concluded by archaeological data, was a significant town of N. Evia, at one side of Evoic Bay, a little westerly of Exomnia (today's Limni) and Homeric Aeges. In the city it is situated the famous Oracle devoted to Apollo the Selinountio, which was thought to be the "most infallible".
This town was partially destroyed during the earthquakes of 426 B.C. (information provided by Thucidides) and then expanded southerly of surrounding colonies, where the inhabitation has been dated in any period of time.
In Middle Ages (Byzantin-Francovenetian years) this town had been significant, an historic evidence of that era being its Tower which was built in the times of Villarduines (13th A.B. century).
Even in the years of Turks' occupation, because of its fertile and cultivable land, Rovies became the administrative center of our greatest area (Nahiyie), as this results from information of the 15th century.
Early in 20th century the well-known Paleologos' family was assimilated to the life and history of this village.
Today, Rovies is a modern nice town of about 1500 inhabitants situated at the national road Limni-Edipsos (9km from Limni and 29 km from Edipsos Av.) has been well-known for its olive production and a significant number of tourists coming here during the summer months, factors making the town full of life.
This text is cited May 2003 from the Municipality of Elymnies tourist pamphlet.

Displaying 10 out of 26 total photos found for ROVIES. 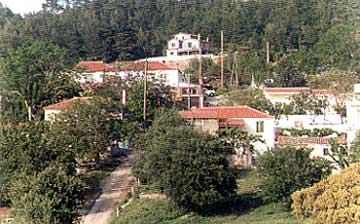 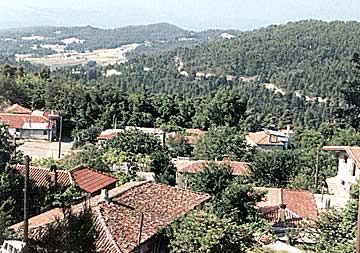 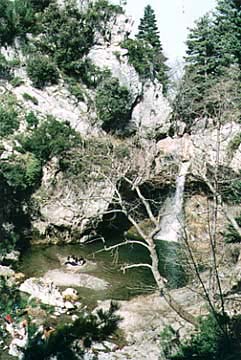 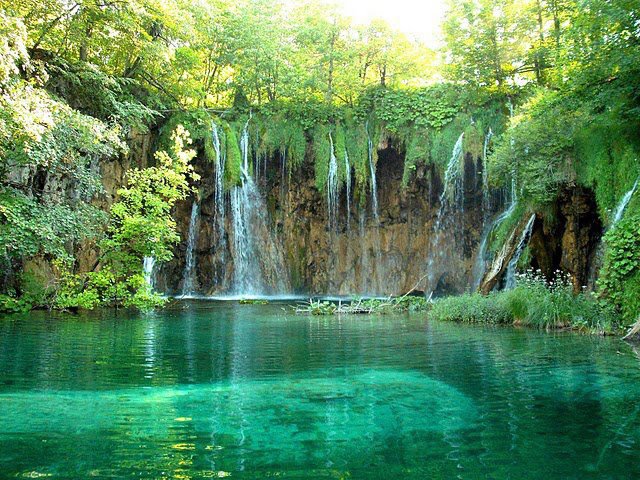 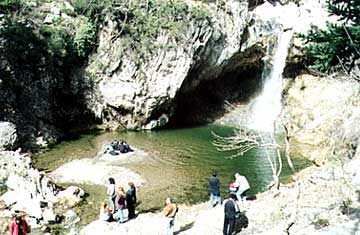 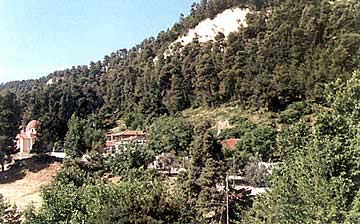 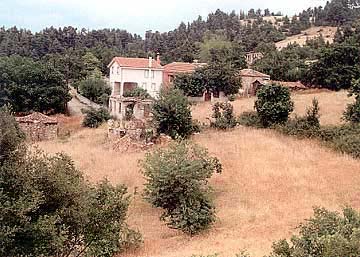 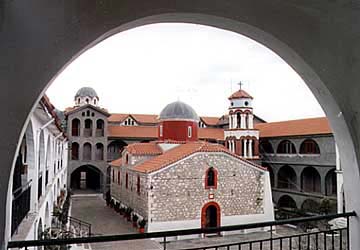 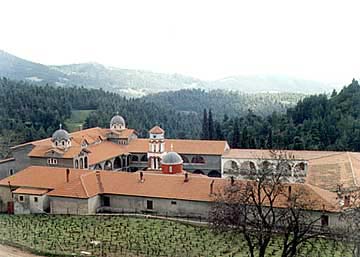 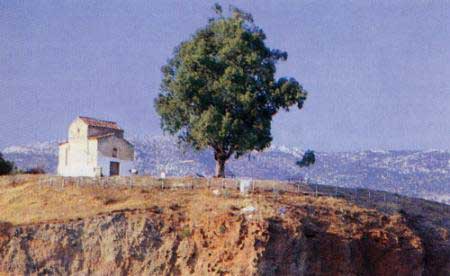 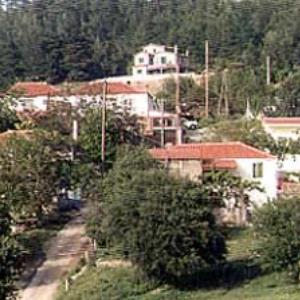 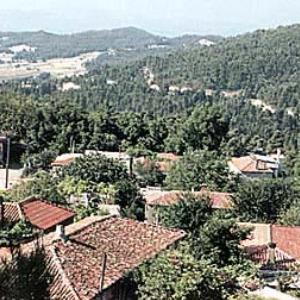 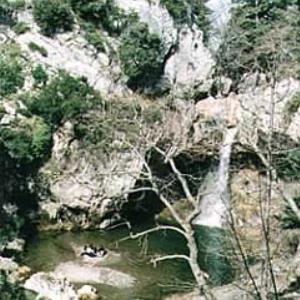 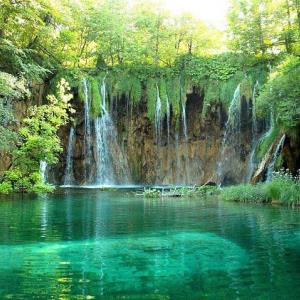 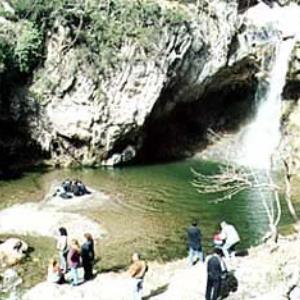 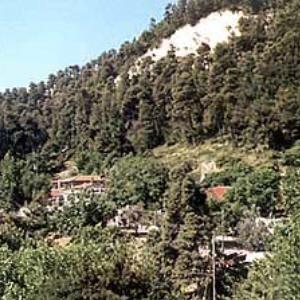 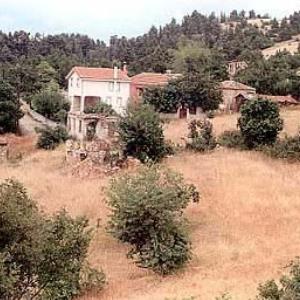 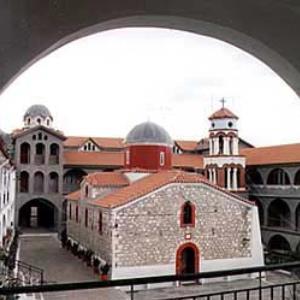 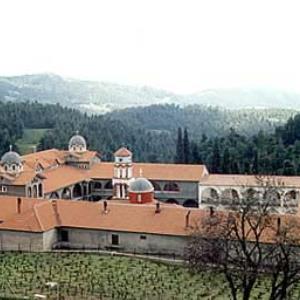 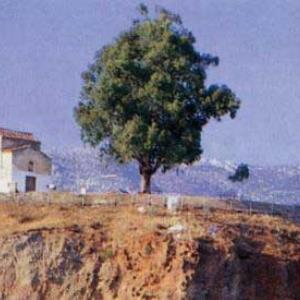 View all photos for ROVIES