Siatista is a small country town in West Macedonia, 28 km on the west side of Kozani, rooted on Mt. Velia's slope at an altitude of over 900 feet and is the capital of Voio it is an odd picturesque village. It consists of two continuing close together very large neighbourhoods "Gerania and Hora". In each separate place dominates a belfry, which signifies and determines morphological elements, which compose the towns (Siatista’s) two traditional masts. The narrow paths give you the impression that you have been trapped in an isolated place enclosed around bare mountains.
Searching for independence and faith the first inhabitants came to this difficult of passage area. The sterile grounds drew them to cultivate vineyards and leather and fur processing as well as external and internal trade.
This activity brought them close to foreign cultures form, which they adopted their art they used to decorate the mansions and churches, which fitted in so perfectly with the local tradition and architecture.
Apart from creativity they brought quality to their lives and built a rich social life style. They quickly realized the importance of knowledge and their first priority was education and liberation.
This text (extract) is cited October 2003 from the Municipality of Siatista tourist pamphlet. 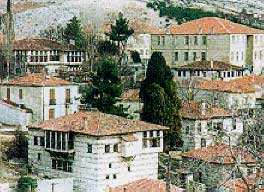 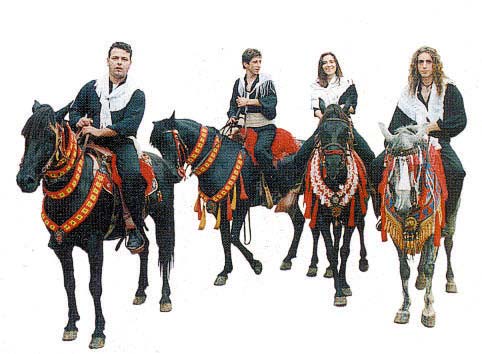 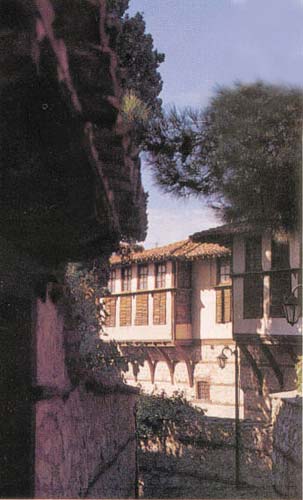 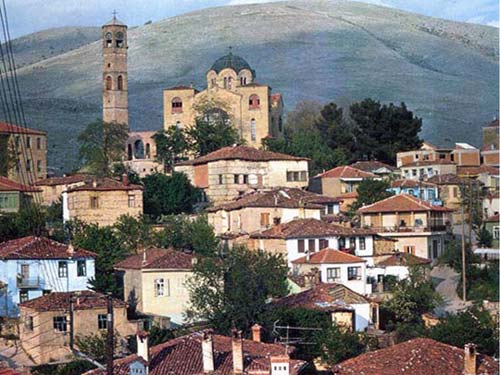 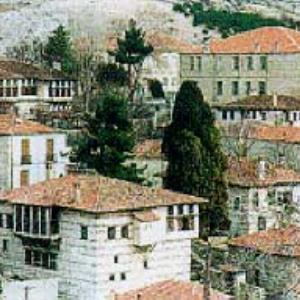 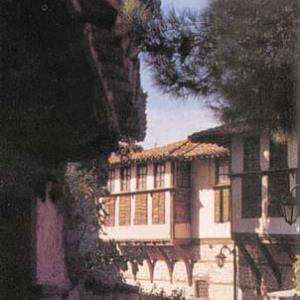 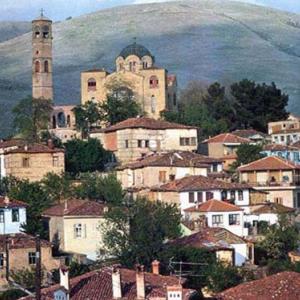