Monastery, Byzantine & Post-Byzantine Monuments, Cultural heritage
(Est. 1197)
AGION OROS , HALKIDIKI , GREECE
Tel.: +30 23770 23281, 23797, 23494, 23108
URL: http://odysseus.culture.gr/h/2/gh251.jsp...
The history of the monastery begins in the 10th century but, after its ruin, the emperor Alexius III, in 1198 granted it to the Serbian rulers Stefan Nemanja and his son Rastko, who became monks (Symeon and Sava respectively) who proseeded to the construction of new buildings. During the 14th century, the monastery reached its highest peak, accumulating riches and heirlooms from imperial as well as private donnations.
One of the largest and richest in heirlooms monasteries of the Holy Mountain, Chelandar is the main spiritual center of the Serbs from the 12th century onwards. Besides the central church (Katholicon), honoured in the memory of the Presentation of the Virgin, there are many chapels, the refectory and the aisles with the monks΄ cells as well as the other auxiliary buildings (guest-house, library and others).
The present monastic community preserves close relations with the Serbian people as well as the Greek population of the Holy Mountain and its neighbouring area.
Apart from the abundance of frescoes (St. George΄s Tower, Katholicon, old and new Refectory etc), the monastery possesses one of the largest libraries of Slavonic and Greek manuscripts, as well as a large number of portable icons dated in the 12th century onwards. 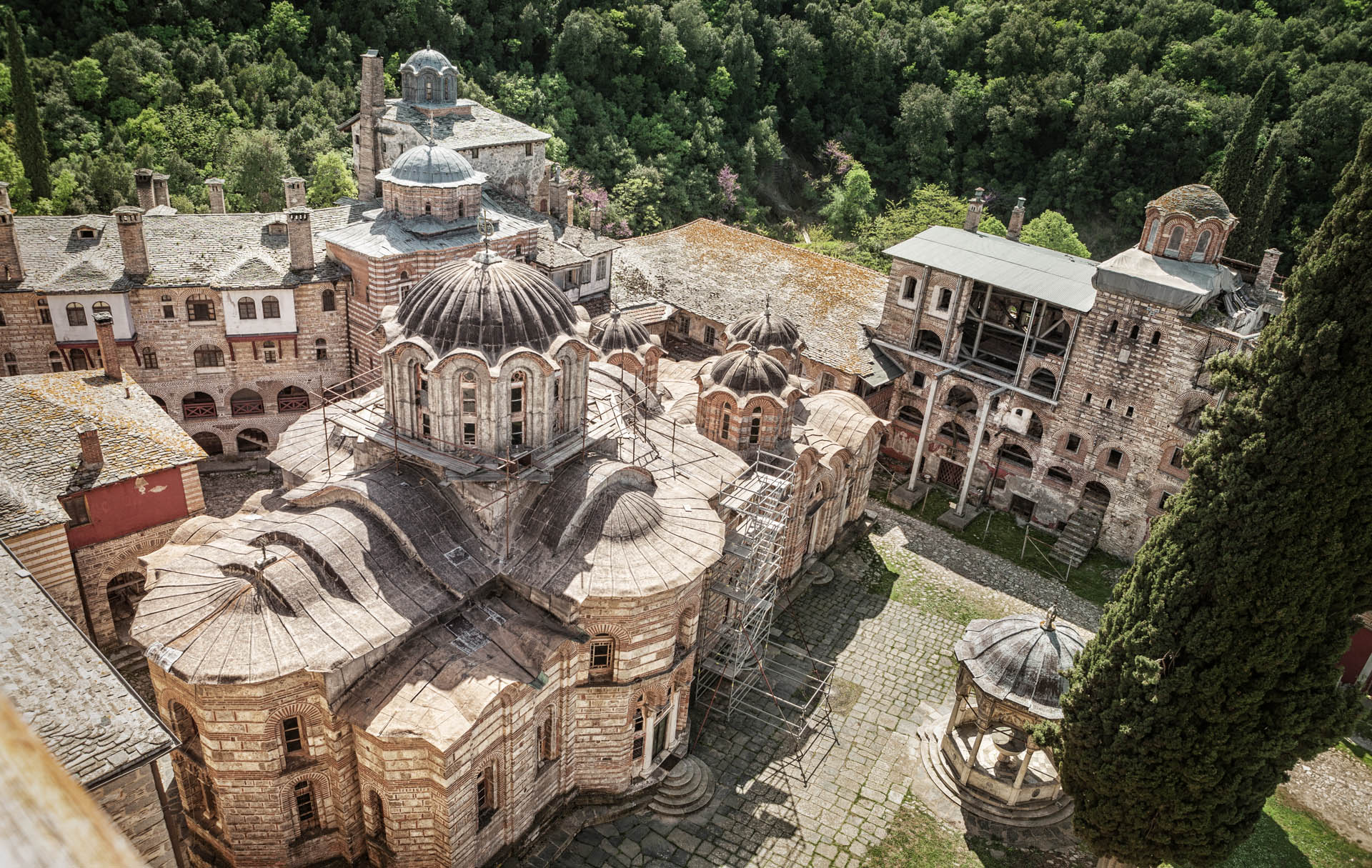 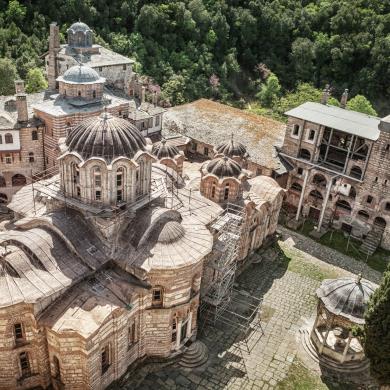 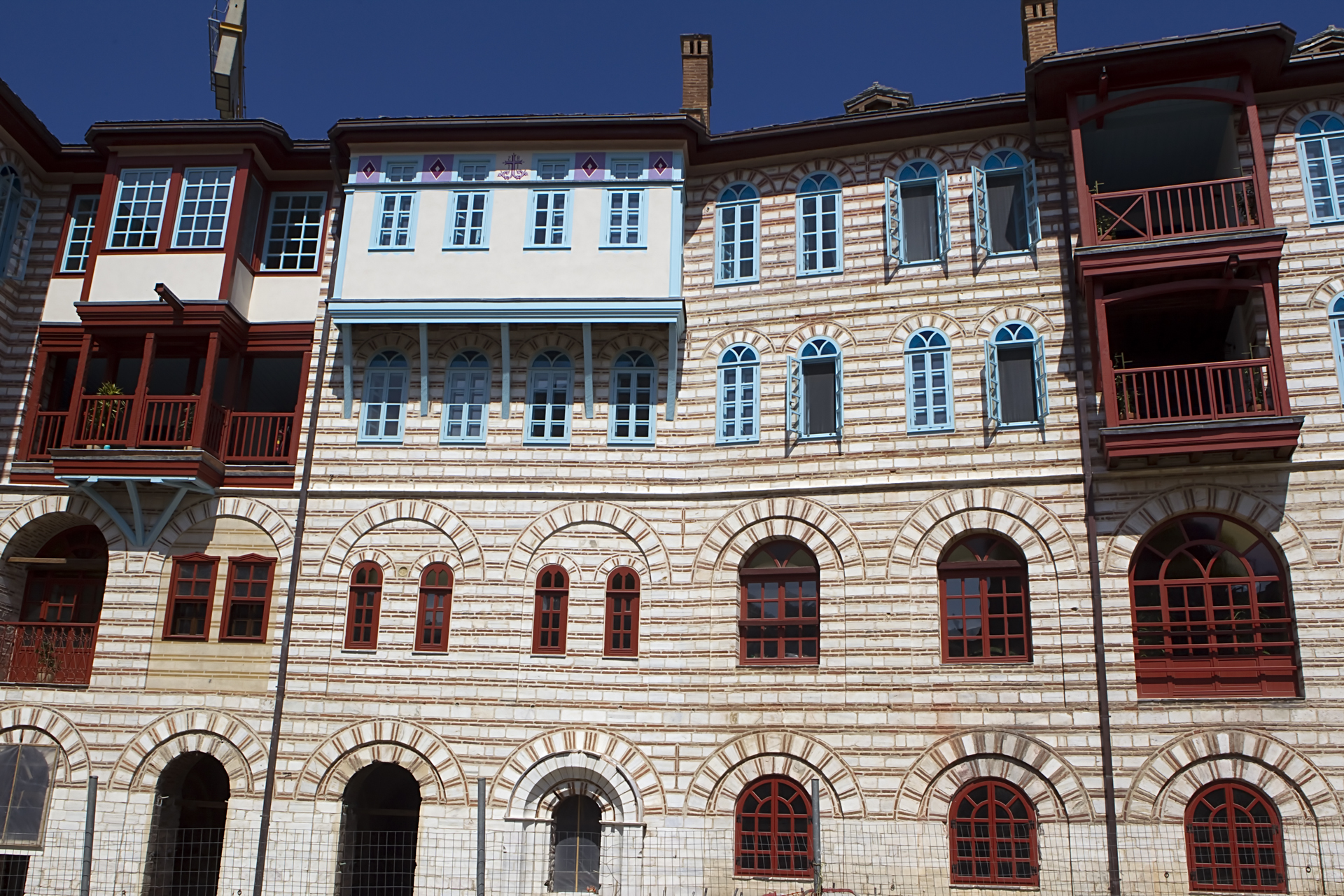 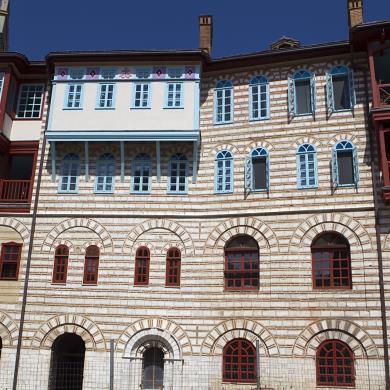 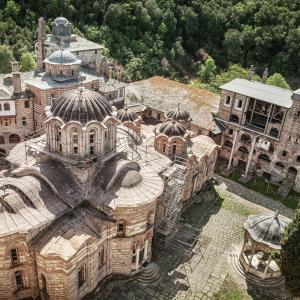 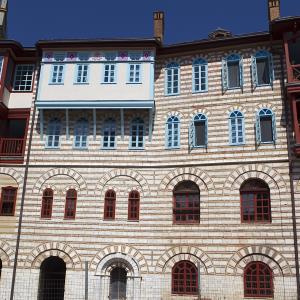