Monastery, Byzantine & Post-Byzantine Monuments, Cultural heritage
(Est. 1540-1)
AGION OROS , HALKIDIKI , GREECE
Tel.: +30 23770 23255
URL: http://odysseus.culture.gr/h/2/gh251.jsp...
It is one of the smallest monasteries of the Holy Mountain following however the traditional architecture, with the Katholicon in the middle, the Refectory on the first floor of the southern wing and many chapels as well as a built aqueduct which supplies the monastery with water. South of the Katholicon rises the defensive tower, while around the monastery there are several auxiliary buildings and the arsenal.
The Patriarch Jermiah I founded the monastery in 1540, in the place of an older monastery which was already in existence in the beginning of the 11th century. The Patriarch also caused to be built the Katholicon, which its frescoes as well as the refectory and the chapel of St John the Precursor with their frescoes. Several restorations have been made during the 18th century as well as presently.
The monastery's library possesses a large number of richly illuminated manuscripts and liturgical scrolls. Apart from the frescoes in the Katholicon and the refectory, in Theophane's group of pupils is also attributed the Dodekaorton icons, while the mosaic icon of St Nicholas is one of the rarest examples of this kind.
These last years, the monastery was almost entirely restored by the Archaeological Service.
A large number of active monks inhabits today the monastery and provides for the resatoration of the buildings as well as the hospitality to pilgrims and scholars. 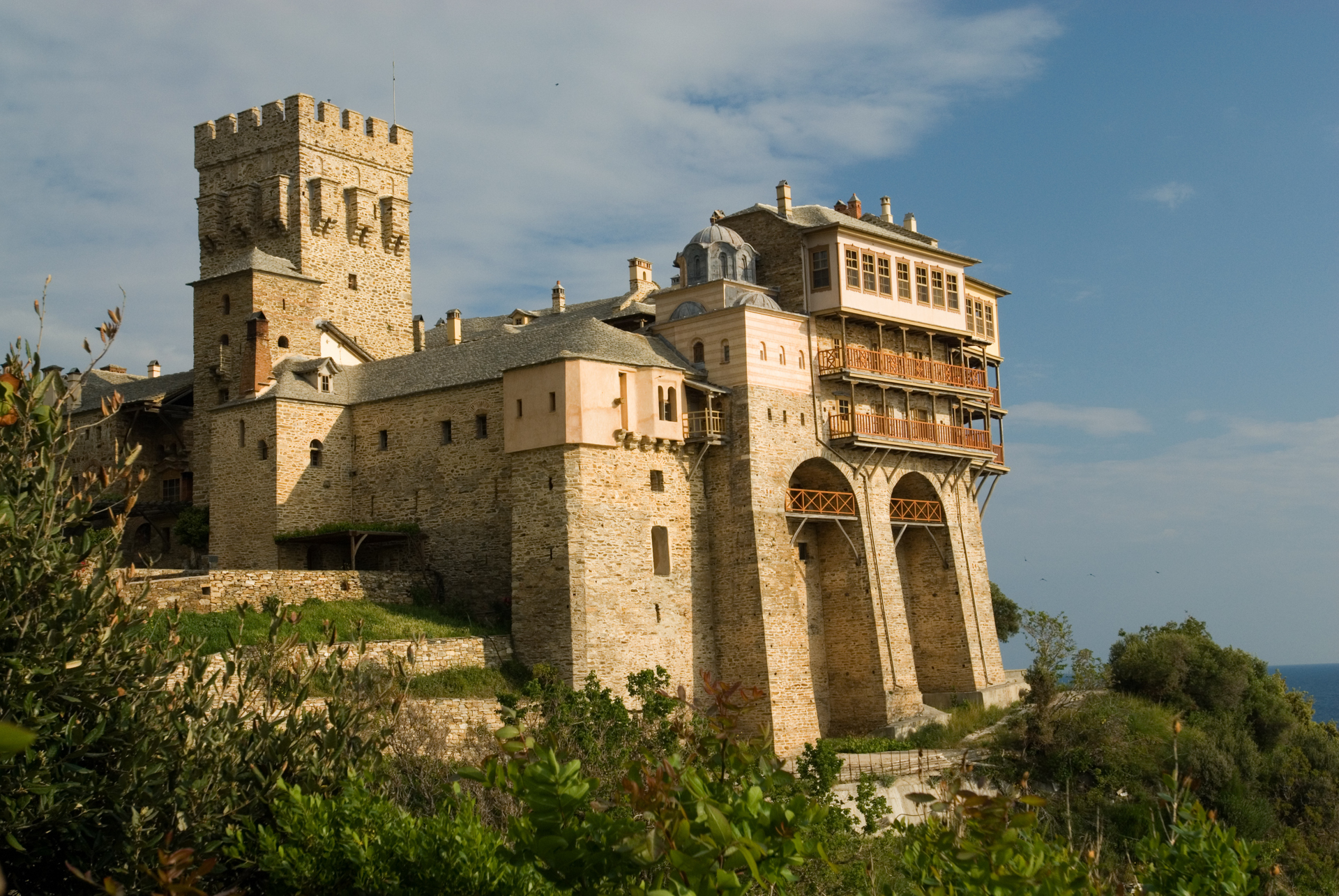 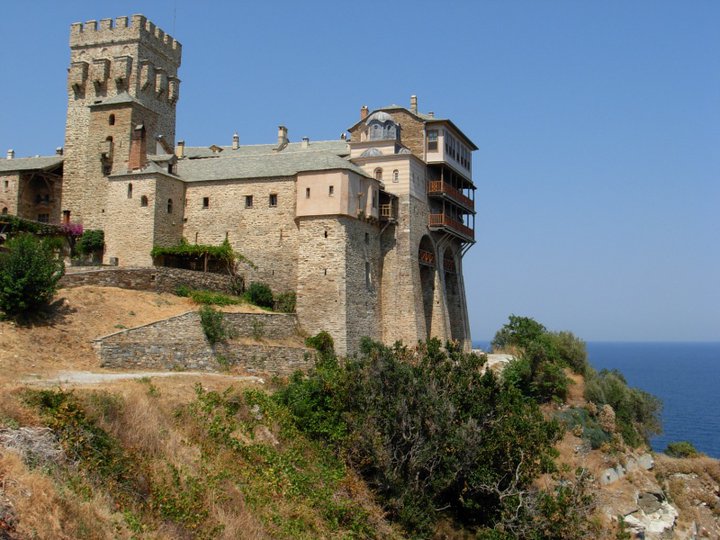 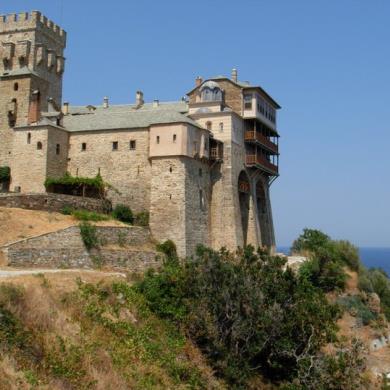 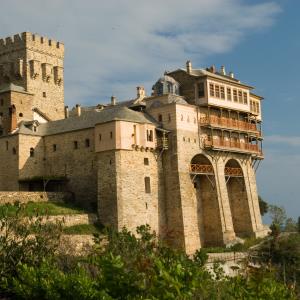