Archaeological site, Byzantine & Post-Byzantine Monuments, Cultural heritage
Address: 24004 KORONI , MESSINIA , GREECE
Tel.: +30 27250 22221
URL: http://odysseus.culture.gr/h/3/gh352.jsp...
The castle occupies the headland to the east of the modern town and is built on the ruins of the ancient Messenian town of Asine. It was erected in the 6th or 7th century A.D., and was used all through the Byzantine period. Koroni was captured by the Venetians in 1206 and was used as a supplying centre. In 1500 the castle was occupied by the Turk Bayazit Pasha and remained under Turkish domination until 1686 when it was recaptured by the Venetians. In 1715, when the Venetians left the Peloponnese, the castle was again dominated by the Turks who kept it until 1828, when it was liberated by the French general Maison.
For many years, the Archaeological Service has been carrying out restoration work at various buildings of the castle.
The most important monuments of the site are:
•The Byzantine Castle. In the 13th century it was fortified by the Venetians who were responsible for the construction of towers and machicolations.
•Byzantine church of Aghia Sophia (Holy Wisdom). Three-aisled basilica with colonnades. A second church was built over the prothesis, also dedicated to Aghia Sophia and was reconstructed at the beginning of the century.
•Church of St. Charalambos. Spacious, single-aisled, wooden-roofed church built at the beginning of the second Venetian occupation. It was originally dedicated to St. Rocco.
•Church of Panaghia Eleistria. Spacious, single-aisled, wooden-roofed church, dated to the end of the 19th or the beginning of the 20th century. 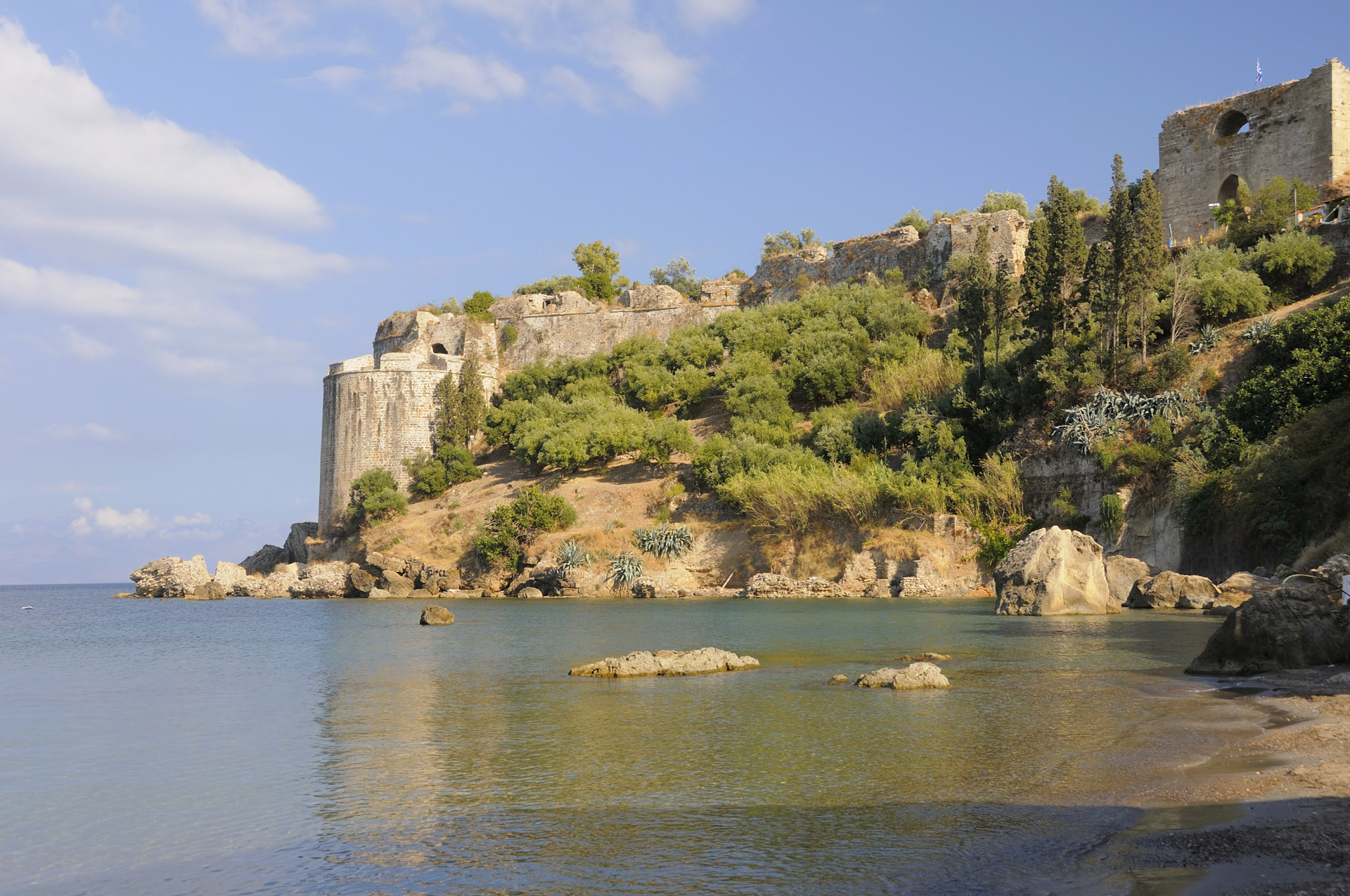 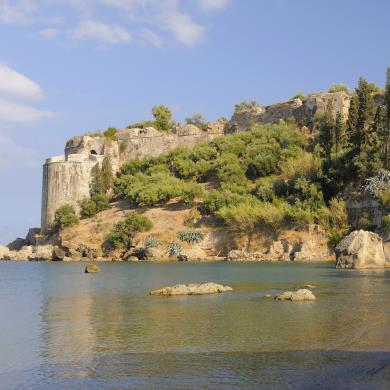 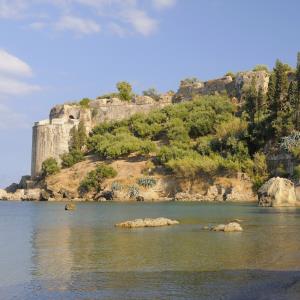