The Aegean Maritime Museum is a non-profit institution. It was founded in 1983 and in 1985 it opened its doors to the public, on the island of Mykonos. The goal of the museum is the preservation, promotion and study of the Greek maritime history and tradition, and in particular the evolution and activities of the merchant ship, chiefly in the historic region of the Aegean Sea. The founder and chairman of the Museum's board of Trustees, the Myconian George M. Drakopoulos has been honoured for the foundation of the Museum with the Athens Academy Award and with the World Ship Trust's Award for Individual Achievement.
The Aegean Maritime Museum is housed in a traditional Mykonian building of the 19th century located at the centre of the Town of Mykonos, in the area known as Tria Pigadia. The building was the home of the legendary Master of the merchant ship "Enosis", Nikolaos Sourmelis, who assisted the Cretans during their war of independence from the Ottoman Empire.
The museum exhibits include models of ships from the pre-Minoan period down to the beginning of the 20th century, historical shipping documents, rare engravings and maps, ancient artifacts, navigational instruments, equipment and tools, as well as a collection of rare coins with nautical subjects from the 5th century BC to the 5th century AD. The museum library consists of more than 5,000 volumes of rare and recent editions, archives of manuscripts and photographs, and is constantly updated to include additional archival material and new scholarship in relevant subjects.
In the garden of the museum lie reproductions of ancient marble gravestones from the islands of Myconos and Delos, dealing with shipwrecks and sailors who were lost at sea.
The Aegean Maritime Museum was the first museum in Greece that rescued and restored historical vessels to operate as they were originally designed and built: The "perama" type sailing ship "Evangelistria" (built in 1940) and the cable-laying ship "Thalis o Milesios" (built in 1909), also the "Armenistis" lighthouse (built in 1890). "Evangelistria" and "Thalis o Milesios" are berthed at the Hellenic Navy's Museum wharf at the Paleo Phaliro marina.
The Aegean Maritime Museum participates in international conferences and exhibitions, as well as in the festivities of the Hellenic Navy for the "Maritime Week". It has also developed a significant publishing activity in the area of the Greek maritime history. 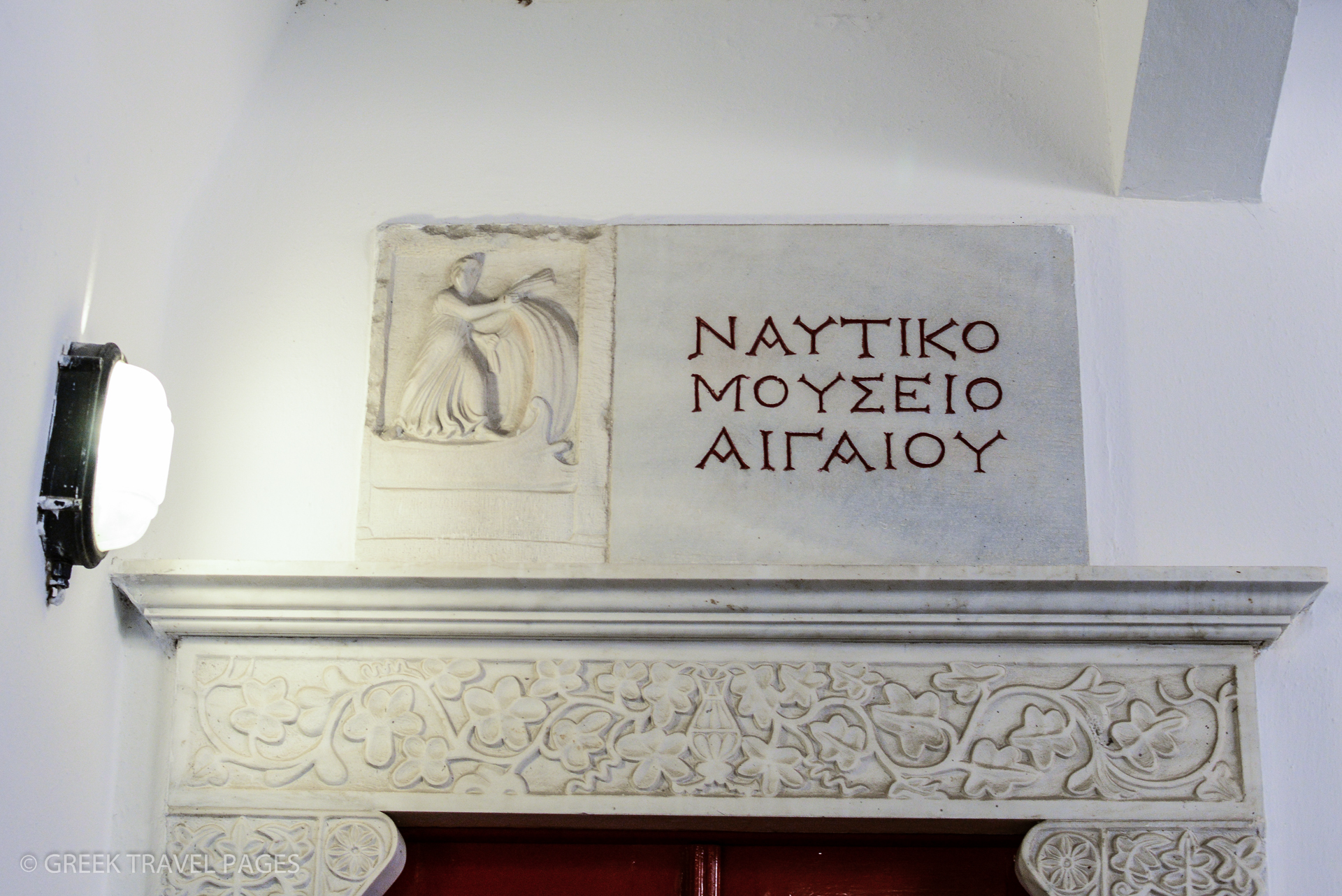 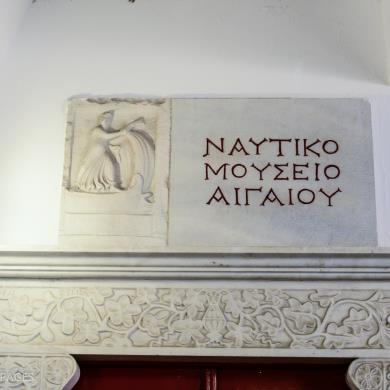 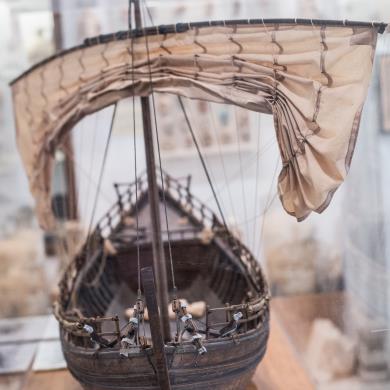 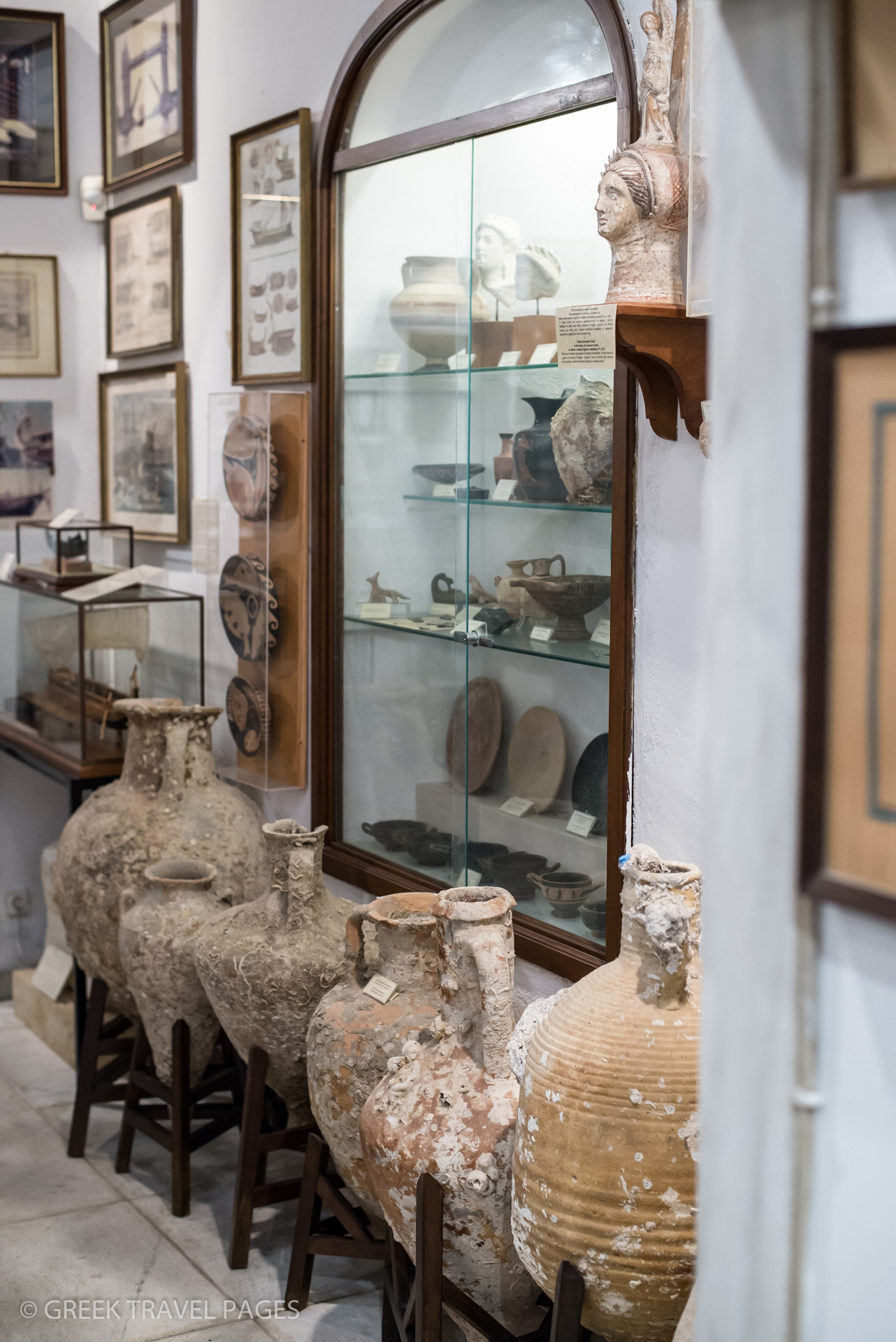 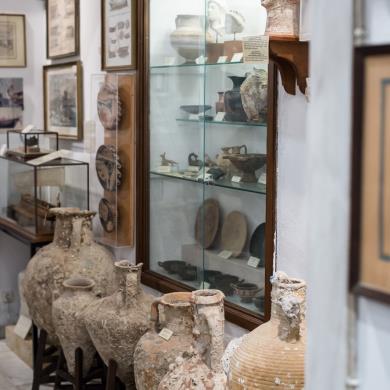 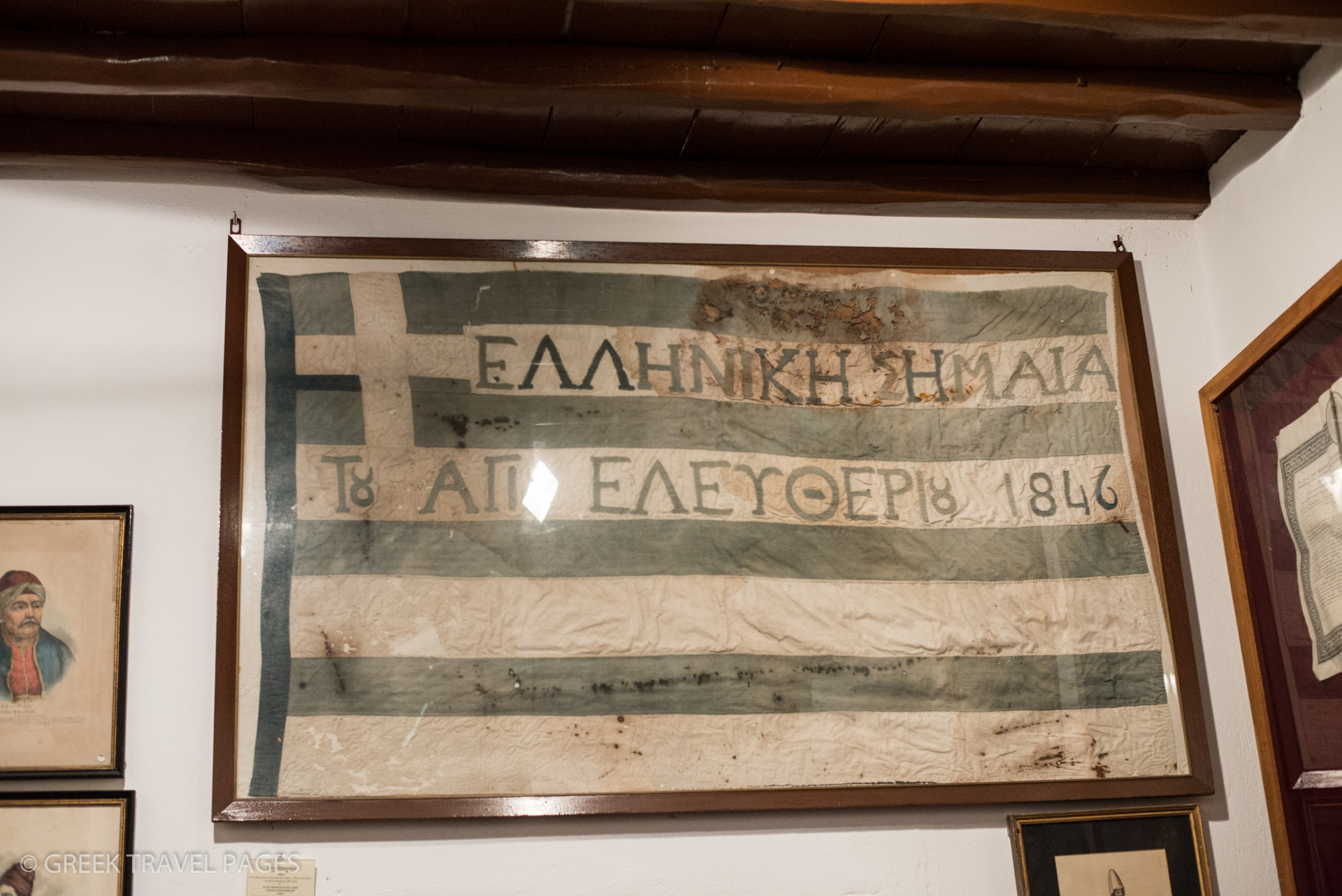 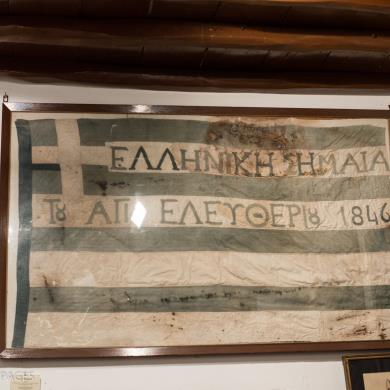 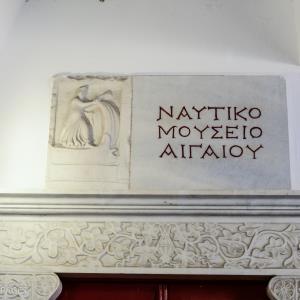 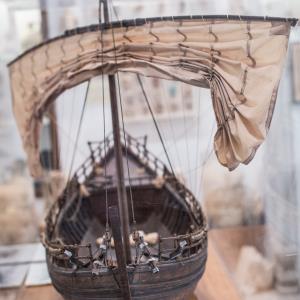 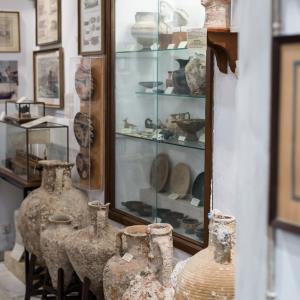