The belfry of Apezanon Monastery

Sculptural decoration above the gate of Apezanon Monastery

Monastery
Address: 70009 MONI APEZANON , MIRES , GREECE
Tel.: +30 28920 97390
The historic monastery of Apezanes is located to the south of Moires, 63 km from Heraklion, in one of the plateaus opened among the rocky barriers of the Asterousia mountains and overlooking the Libyan Sea. The monastery flourished during the Venetian era in Crete (1204-1669), when it developed to a major centre of literature and theology and even led the resistance to the propagation of papal influence in the island. During the succeeding period of Ottoman rule the monastery suffered several destructions and shrank gradually to a small rural monastic community. Today the three-aisled basilica of the katholikon stands witness to its turbulent past. The church is dedicated to the Transfiguration, the Three Holy Hierarchs and St. Anthony, the latter being also the patron saint of the monastery. 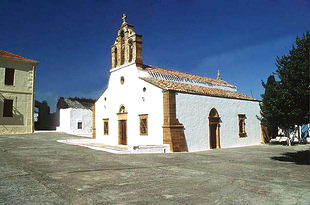 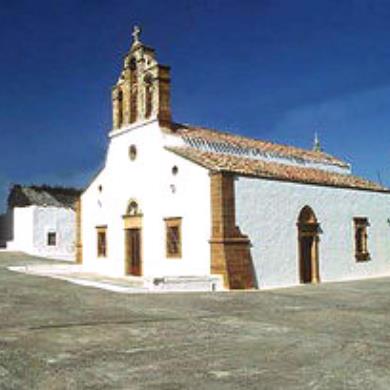 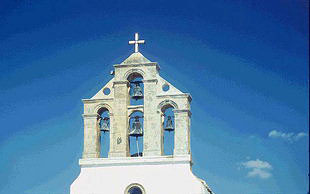 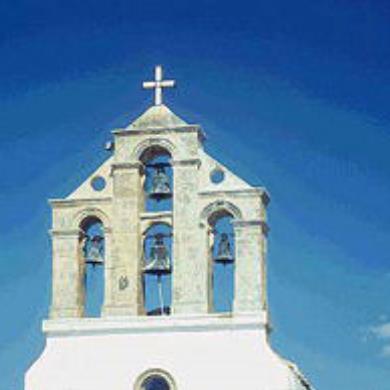 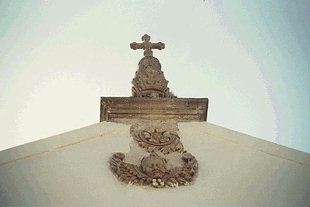 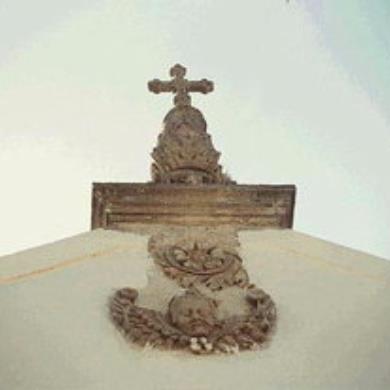 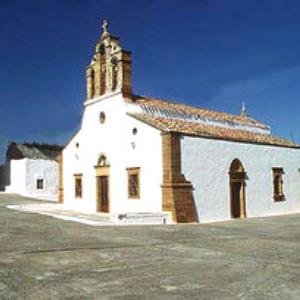 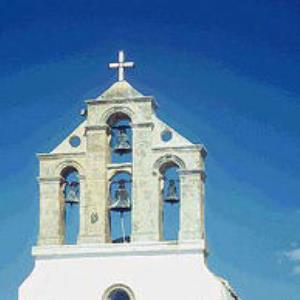 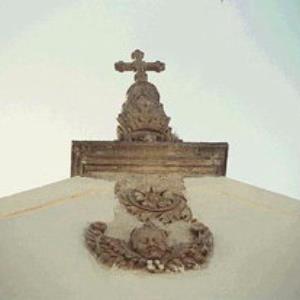