Aptera was founded in the Geometric period, although the city is mentioned in the Linear B tablets found at Knossos (A-pa-ta-wa). It reached a peak in the Hellenistic period, with intense commercial and political activity. In the Roman period, the town had a more rural character. It was destroyed by an earthquake in the 7th century AD and much later, in the 12th century, the Monastery of Hagios Ioannes Theologos (St. John the Baptist) was founded at the site.

The most important monuments of the site are:
- The Roman cisterns
- Bipartite temple, known as the "bipartite sanctuary", dated to the 5th-4th century BC
- Graves of the Geometric-Roman periods
- The fortification walls, preserved to a length of almost 4 kilometres. The main phase of construction belongs to the 4th century BC.
- The Roman bouleuterion
- The Late Byzantine monastery of Hagios Ioannes Theologos (St. John the Baptist)
- The Turkish fortress built in 1866-1869 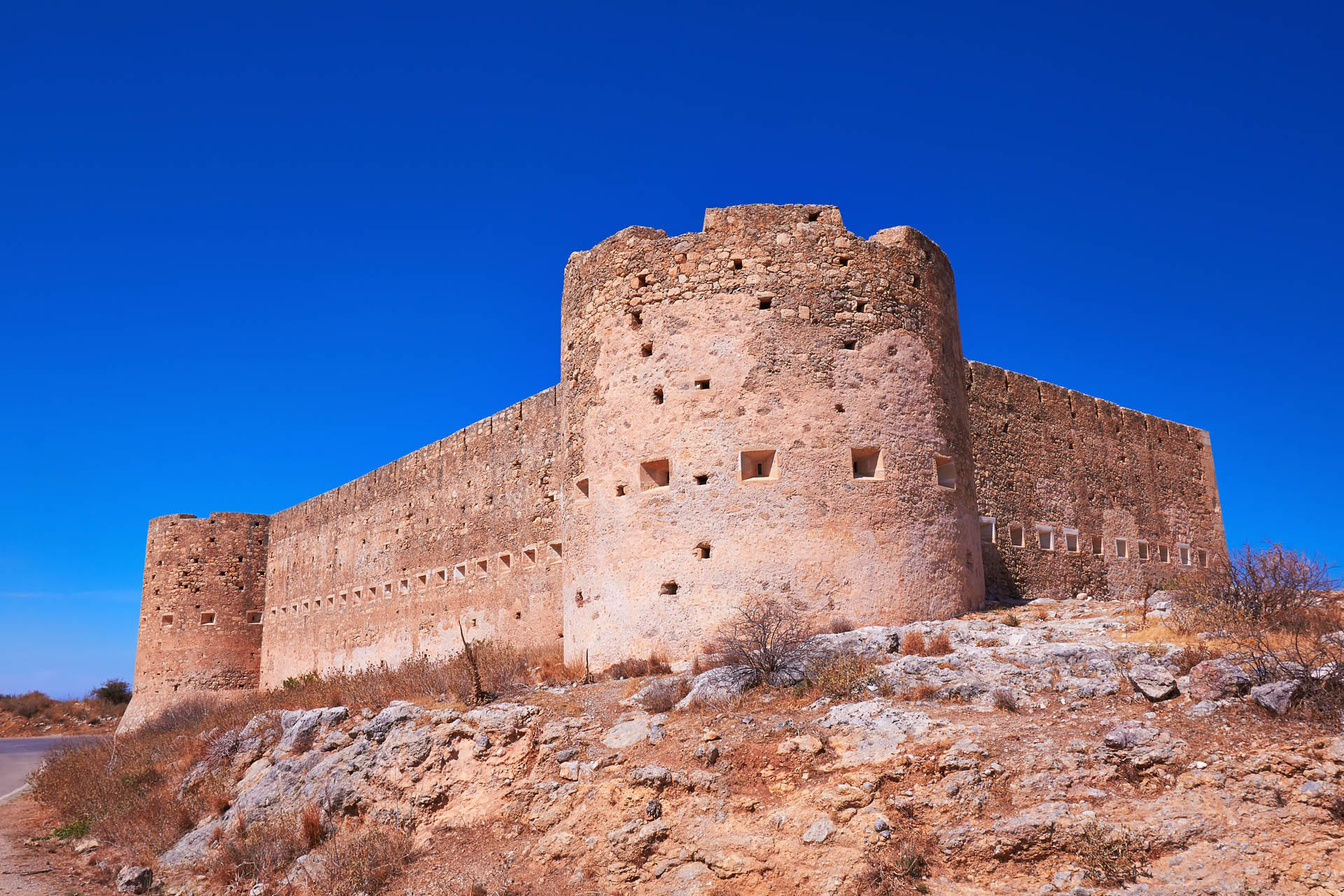 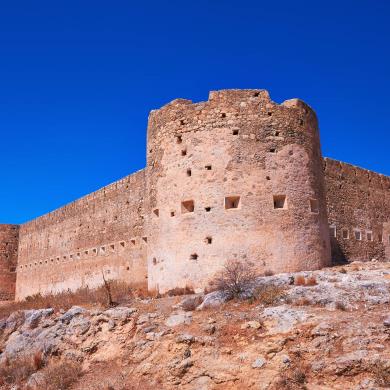 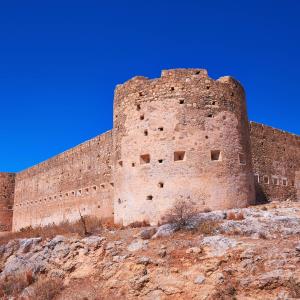