Panoramic view of the castle with the basilica of St George

Buildings of the castle

One of the most well-preserved castles of the antiquity

View of the castle

Part of the walls of the castle

Archaeological site, Cultural heritage
Address: 19012 EGOSTHENA , ATTICA, WEST , GREECE
URL: http://odysseus.culture.gr/h/3/gh351.jsp...
The fortress of Aegosthena dates from the 4th-3rd century B.C. and is considered to be the best preserved ancient castle. Due to its position on the borders of Attica, it changed hands several times between the Athenians and the Megarians. It belonged to the Achaean League and, for a while, to the League of the Boeotians. Near the gate of the north section are located the ruins of a five-aisled basilica with a mosaic floor, dated to the 5th century A.D. To the Medieval period date a series of cells on the acropolis, undoubtedly the remains of a monastery, as well as a small church which still functions today, dedicated to St. George.
The only systematic excavation on the site was that of the basilica, conducted by A. Orlandos in 1954. A restricted rescue excavation was carried out by the Ephorate at the Gate (of the north section) in order to protect it and completely reveal it. The contour of the walls and the towers are regularly cleared of the accumulated earth.
A study has been prepared for the restoration of the NE tower, which has suffered the most serious damage, especially by earthquakes. Preparations for the restoration (numbering and putting in order the stone blocks) has been carried out on the east side of the wall and the east towers.
The most important monuments of the site are:
The fortification wall which is preserved on the east and north sides of the acropolis. Sixteen of the towers of the fortification have survived.
Early Christian basilica. Foundations of a five-aisled basilica of the early Christian period.
Remains of a monastery. A small church and ruined cells of a monastery are preserved on the acropolis, dated to the Medieval period. 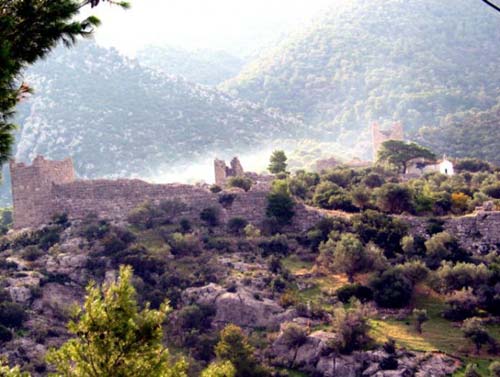 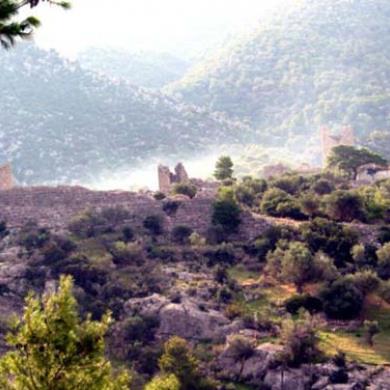 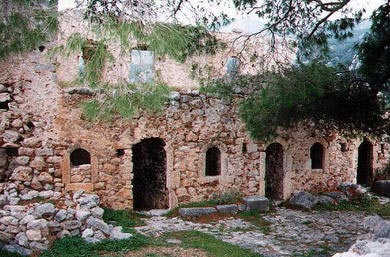 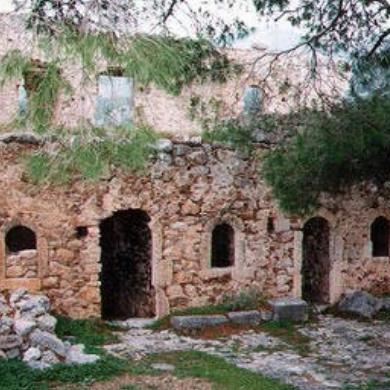 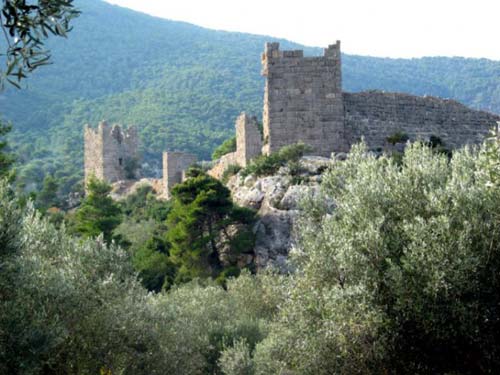 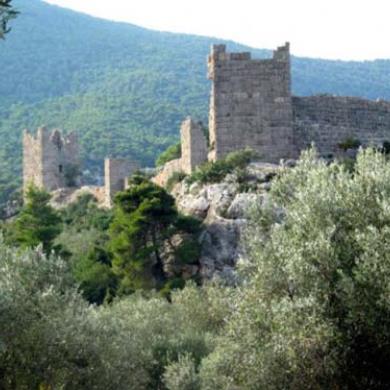 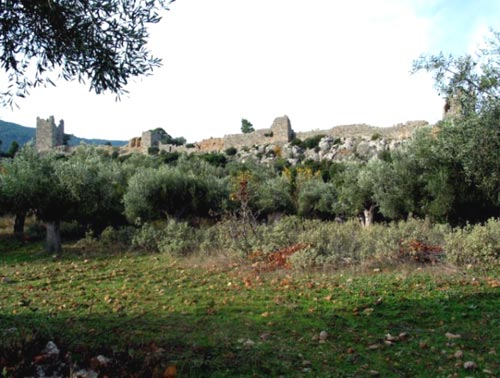 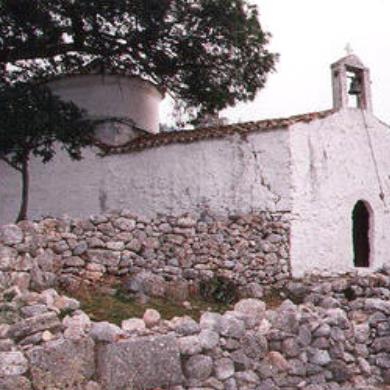 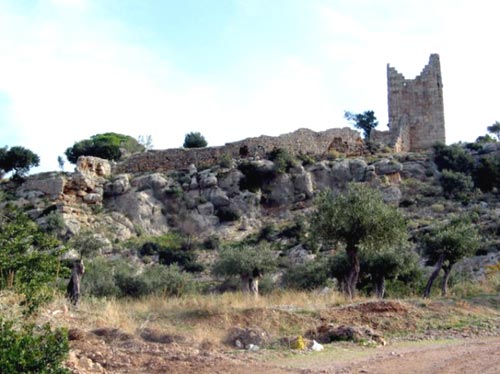 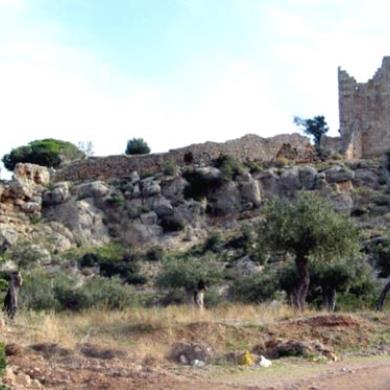 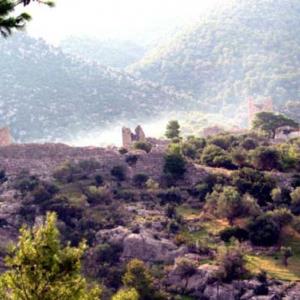 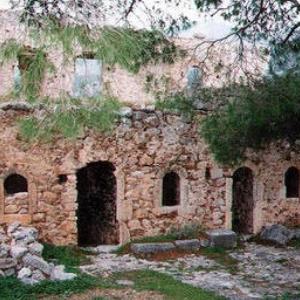 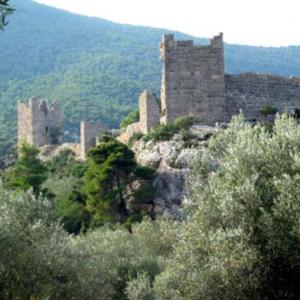 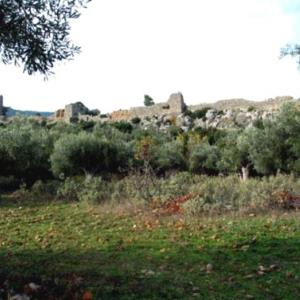 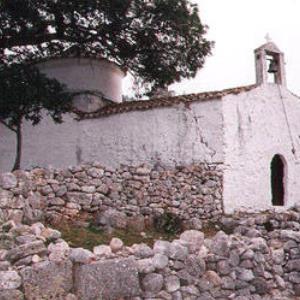 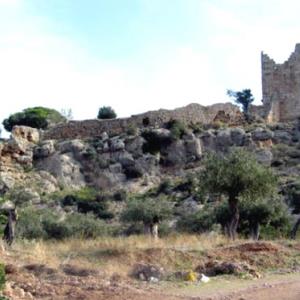