Kythira, cannons in the castle

The landmark of the Chora of Kythera, the Fortezza, was founded on a naturally fortified site in the 13th century, the period of Venetian domination. While the main and largest part of the castle, along with its facade, was built in 1503, the construction as a whole was completed after several successive phases. Due to the strategic importance of the fortress, the Venetians laid particular emphasis upon the reinforcement of its defensive character. Overlooking three seas (Ionian, Cretan and Aegean) from the prominent peak of a rocky cliff, the castle of Kythera was the sleepless guard of the passing ships, thus having the role of the "eye of Crete", which was the seat of the Venetian rulers. Throughout its history, the castle, as well as the land of Kythera were subdued to many conquerors; after Venetians came the French, then the Russians and the English. The cannons that are scattered today all around the castle are the unimpeachable witnesses of their presence.
A tunnel allowed entrance to the fortress, while the front exterior wall was marked by the Lion of St. Mark, the emblem of Venice. The sculpture was destroyed by the French in 1797 along with the Golden Book (Libro d’ Oro) and coats of arms of the Nobles. Upon entering the fortress, the first building complex to be seen on the left is the medieval prison, while on the right stands the domed Venetian cistern. Along the ascending route once stood two-storey houses, of which only scant remains are visible today. It is noteworthy that the castle was inhabited by a population of about 200 people. The last resident abandoned the place in the Second World War, when the buildings of the castle were requisitioned by the German forces.
On a higher level stands a building with thick walls, which was the gunpowder magazine and next to it the church of Pantokratoras with its beautiful frescoes. The most important public building of the castle was the administrative seat of the Venetian and later the British Governor of the island; nowadays it houses the Historical Archives of Kythera. The central square of the castle dominates the originally Catholic church of the 16th century, the Madonna of the Latins. In 1806 it was rendered Orthodox and is known since as Myrtidiotissa. Beside it is the church of Panagia Orfani, which housed for 300 years the portable icon and valuable ecclesiastical heirlooms of the Cretan monastery of Agarathos, after the fall of Crete to the Ottomans in 1669.
On the foot of the castle, a second perimeter wall enclosed the nucleus of the medieval town of Chora, the Burgo with its astonishingly many churches still preserved today in good condition. Walking through the paths of the castle and Chora of Kythera, visitors inevitably feel like journeying to a bygone era, as they meet in every step with pieces of a historical past which was left intact, like a ghost city that all of a sudden comes back to life. 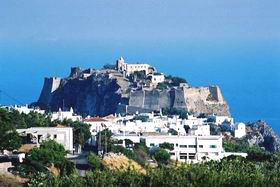 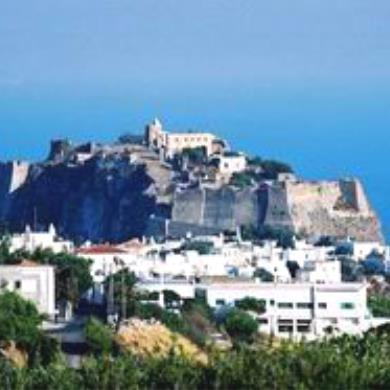 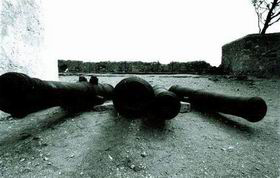 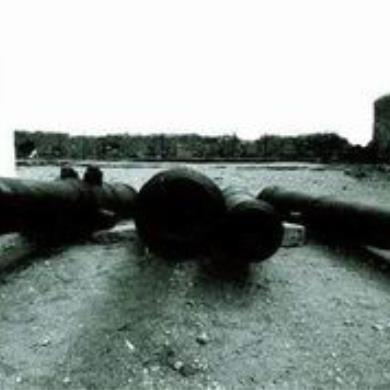 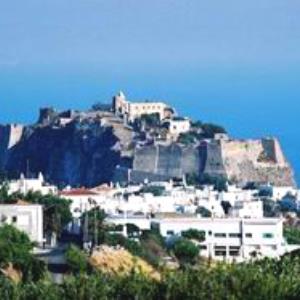 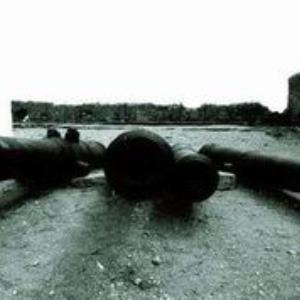