The beautiful town of Akrata, built on the coastline and offering azure blue seawater views, wonderful beaches, and modern tourist services, will deeply affect those who desire to combine relaxation and adventure during their holidays.
Akrata, as well as the picturesque beaches of the surrounding villages of Trapeza, Platanos, and Egira attract a large number of vacationers during the summer months.
The remains of Ancient Egira, the famous ancient theatre, as well as traces of the ancient city of Aeges, which was destroyed around 281 B.C.
The post-Byzantine Monastery of Agia Triada is built in the suburbs of Akrata, a lovely and hospitable place. About 20 kms. away from the town the visitor meets Seliana, where traces of ancient Felloi mentioned by Pausanias in "Ahaika" have been discovered. The post-Byzantine Monastery of Agioi Apostoloi and the State Game Sanctuary belong to Perithori, about 4 kms. southern of Seliana.
Rahova, close to Perithori, is the place where the "Greek School", one of the first ones established in Greece after liberation from the Turks, operated from 1829 to 1837. This is the place where many historical personalities of the 1821 Revolution, as well as distinguished clergymen, such as the Patriarchs of Jerusalem Dositheos and Chrysanthos, were acclaimed.
The mountainous areas southern of Akrata are of particular tourist interest, as they offer o delightful view over the Limni tou Tsivlou and the other scenic and historically important Kloukinokhoria (villages), such as Agridi, Messorouggi, Peristera, Solos, Zarouchla etc. These villages scattered in dense fir forests, keep the folk tradition vivid and alive.
The Byzantine church of Panagia stands in Zarouchla, whereas on the slopes of Khelmos the visitor finds the popular Spring of Golfo taken from Sryros Perisiadis’ play under the same name. Peresiadis’ mansion still stands in Messorouggi where the church of Agios Georgios with the wooden hand carved temple is located. Argyriadis’ tower in Agia Varvara and the house of chieftain Theocharopoulos compose two of the most significant historical points of reference to the mountainous cluster of villages known as Kloukinohoria.
After a three-hour walk past Solos village one reaches the mythically eternal Waters of the Styx, by which, in Greek mythology, the Gods of Olympus swore solemnly. Thetis is said to have bathed her son Achilles in the Waters of the Styx and thereafter he became invulnerable. The visitor can walk from Styx direct to Mega Spileo crossing through the wonderfully steep slopes of Khelmos.
This text (extract) is cited March 2004 from the Prefecture of Achaia tourist pamphlet (1999). 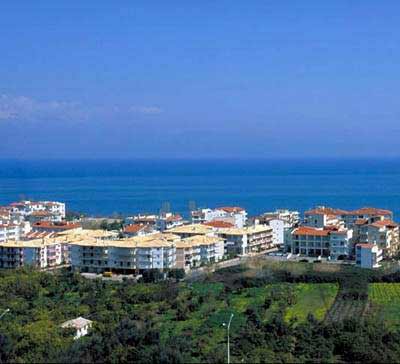 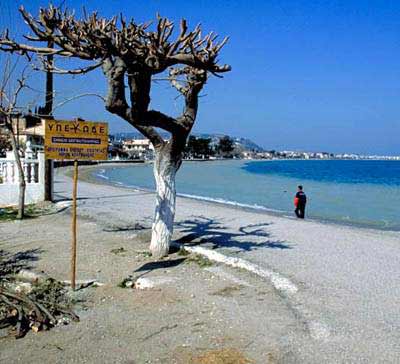 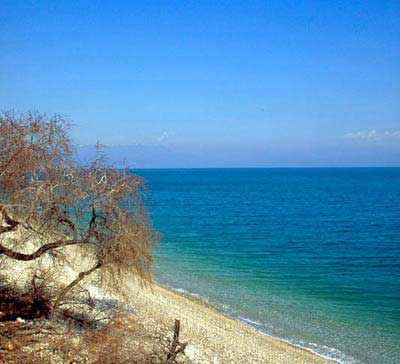 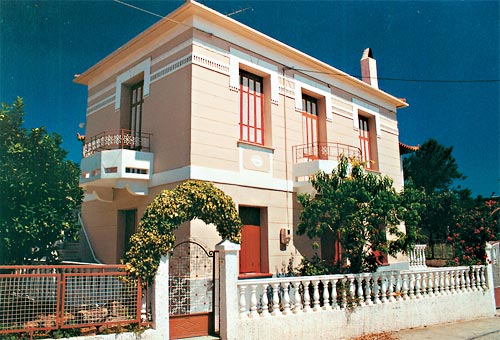 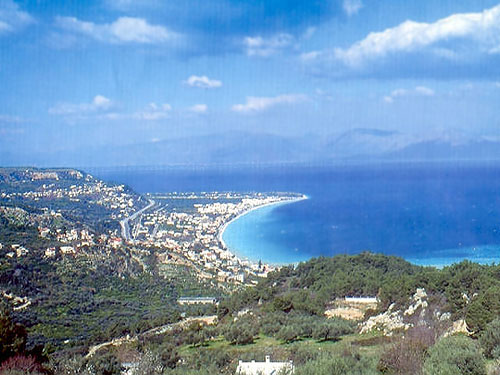 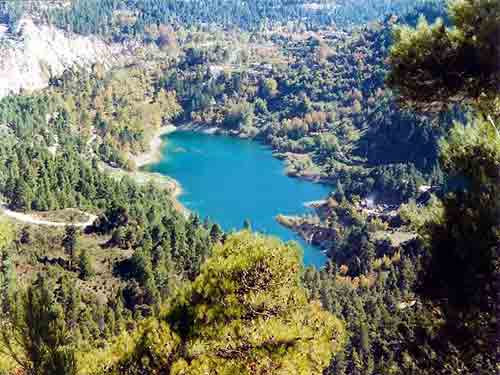 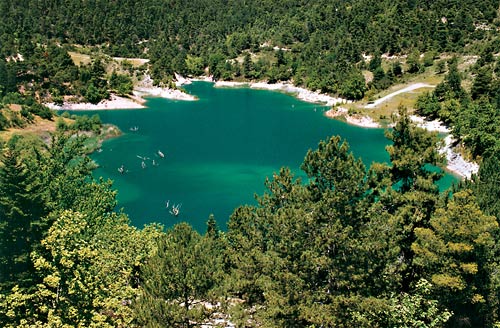 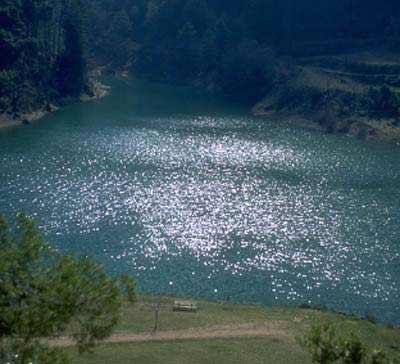 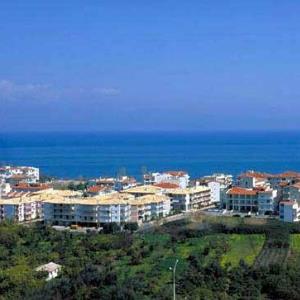 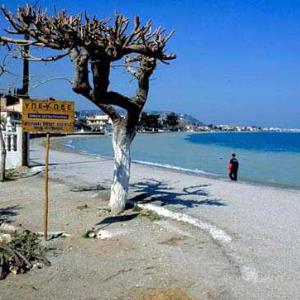 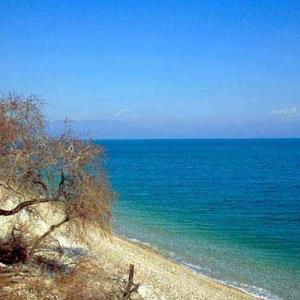 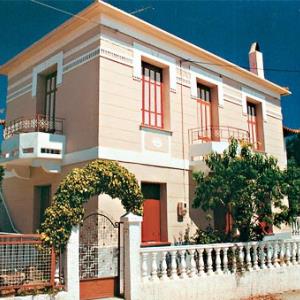 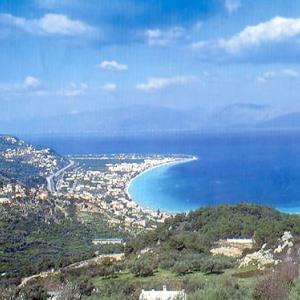 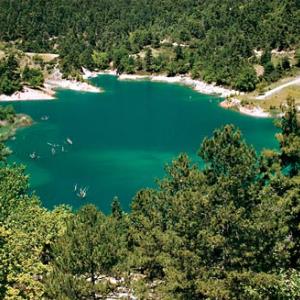 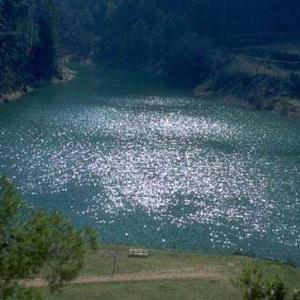