It is almost impossible to imagine Mykonos in the rain, which goes to show how deeply ingrained it is in most people’s minds as a boogie-till-you-drop party island with azure waters whose main purpose seem to be to refresh and prepare for yet another round of intense celebration. But the Island of the Winds, as it is also known, is much more than a venue for star DJs, gourmet food and high-end boutiques. Though still not ideal for reclusive holidays, you could do much worse than find ample time to enjoy any one of its stunning beaches strung along its southern coast - for instance, Psarou, Super Paradise, and Agrari, to mention a selection that caters to different sensibilities - or meander along the narrow alleays of the stunningly white main town or Chora. Far from the jet-set sophisticates or the bumping nightlife, one can also enjoy cultural events held on Ano Mera, this rocky island’s second largest town, or the famed island of Delos, to mention just a few possibilities.

This Cycladic island combines a reputation as a vacation spot for the planet’s wealthy and chic since the 1930s with a glorious past: along with the islands of Spetses, Hydra and Psara, it has prominent place in Greek history, in part because of its famed heroine Manto Mavrogenous, an educated and wealthy woman who gave her all to the Greek War of Independence. Yet the island has a rich past that stretches even further back, a fact reflected in its sites of historical, archaeological and architectural interest. These include centuries-old residences converted into museums whose holdings include items from the 6th century BC, post-Byzantine churches, ancient ruins next to beaches, and, of course, the legendary island of Delos, a formidable religious and economic center during antiquity. Today, besides the temples and iconic lion sculptures, Delos, which is on UNESCO’s World Heritage List, is also home to a museum that has one of the most significant archaeological collections in the world. The island is accessible via a short boat journey from Mykonos, itself accessible by ferries, high-speed vessels and international flights during the summer.

Mycenaean temple and tomb at Angelika, overlooking the Chora.

Archeological Museum of Mykonos, one of the oldest in the country, Mykonos Folklore Museum at the island’s oldest converted residence, Lena’s House, a traditional residence that dates from the 19th century, now operating as a museum, Aegean Maritime Museum, Municipal Library.

Little Venice/Mikri Venetia: probably the most photographed neighbourhood of the Chora. Best experienced at sunset, some say.

Windmills: more than the island’s hallmark, they are older than they seem, they were built in the 16th century and were in use until the early 20th century.

Panagia Paraportiani, a 14th century church (in fact, a composite of five churches) at the neighbourhood of Kastro. 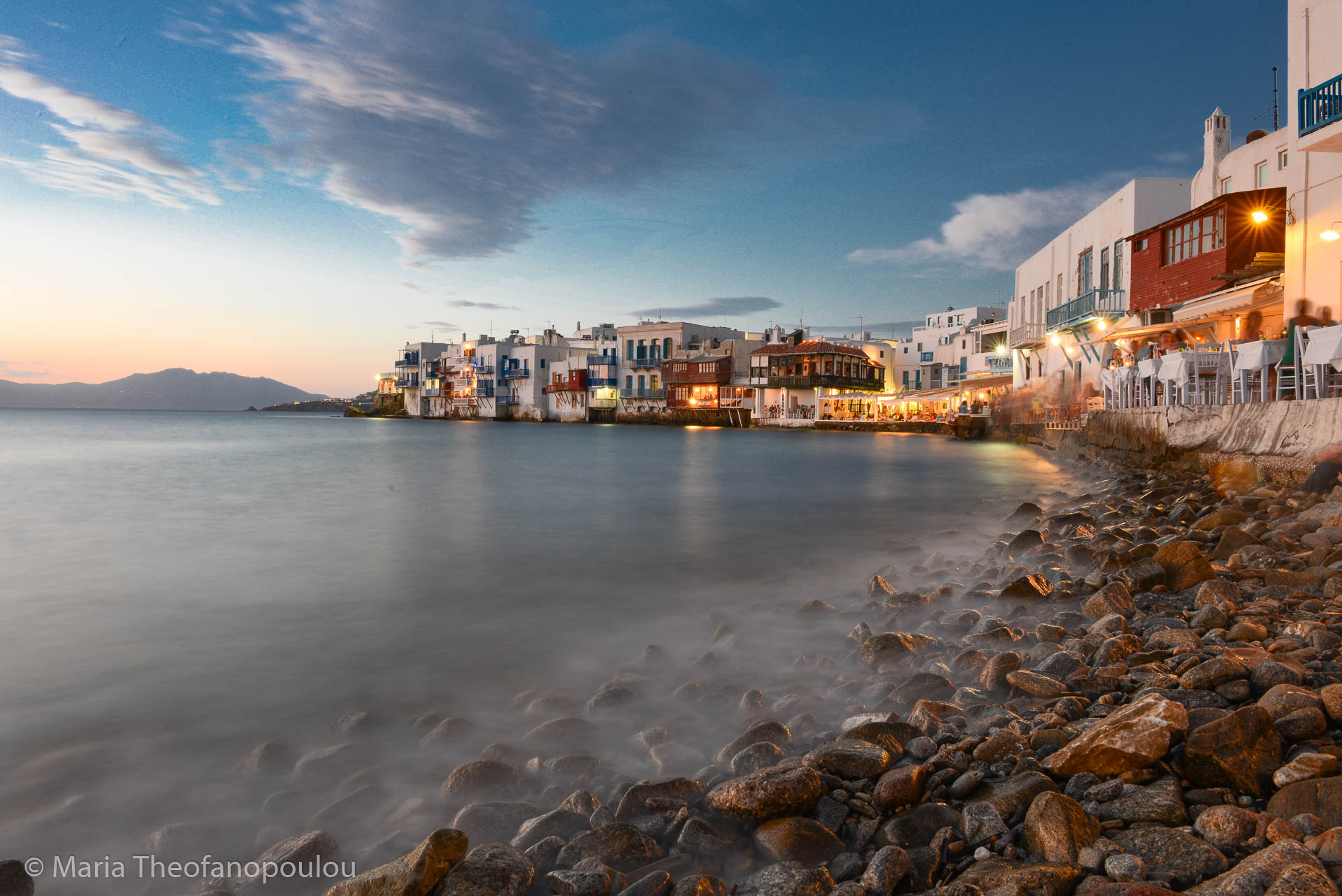 Displaying 10 out of 130 total photos found for MYKONOS. 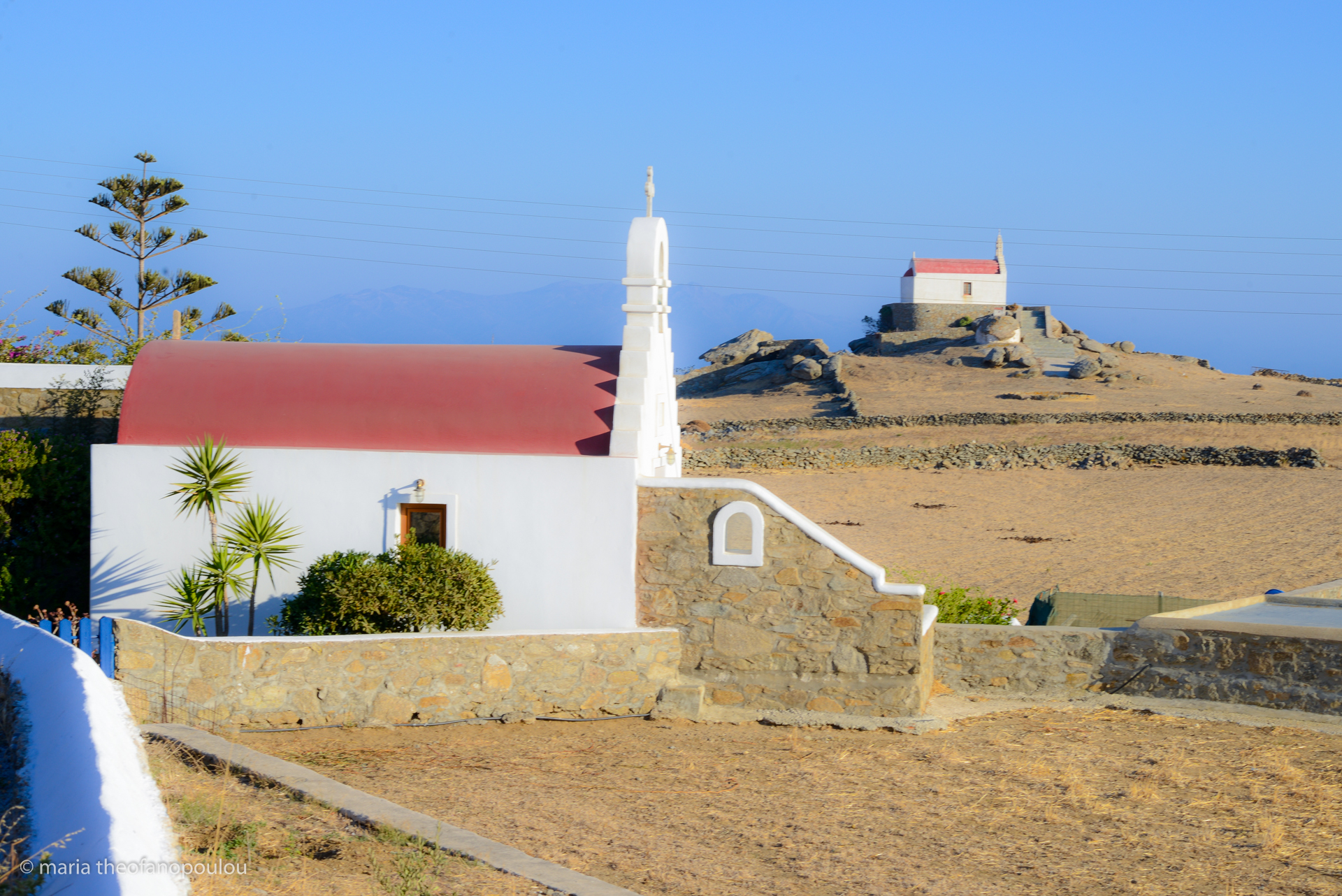 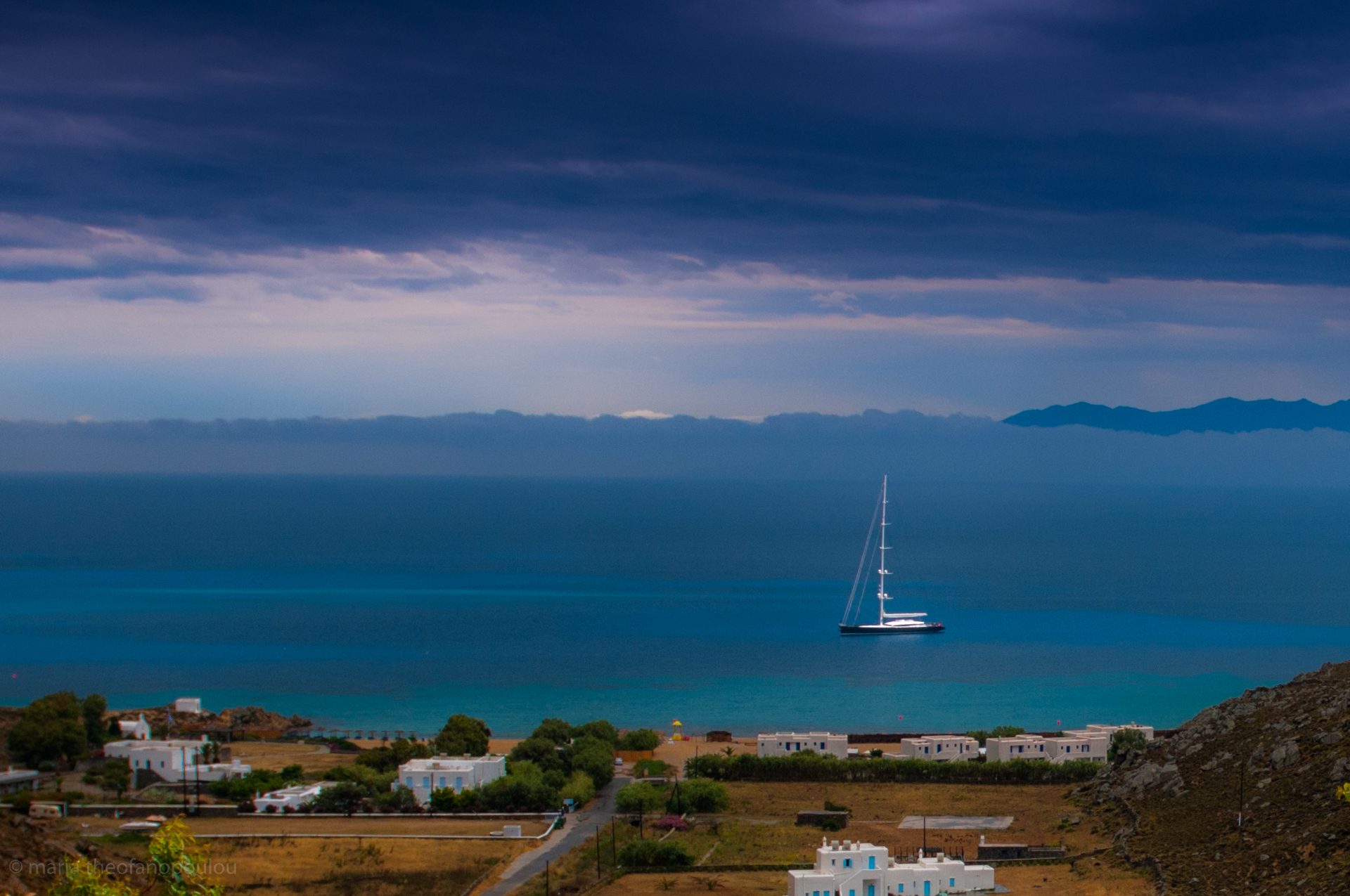 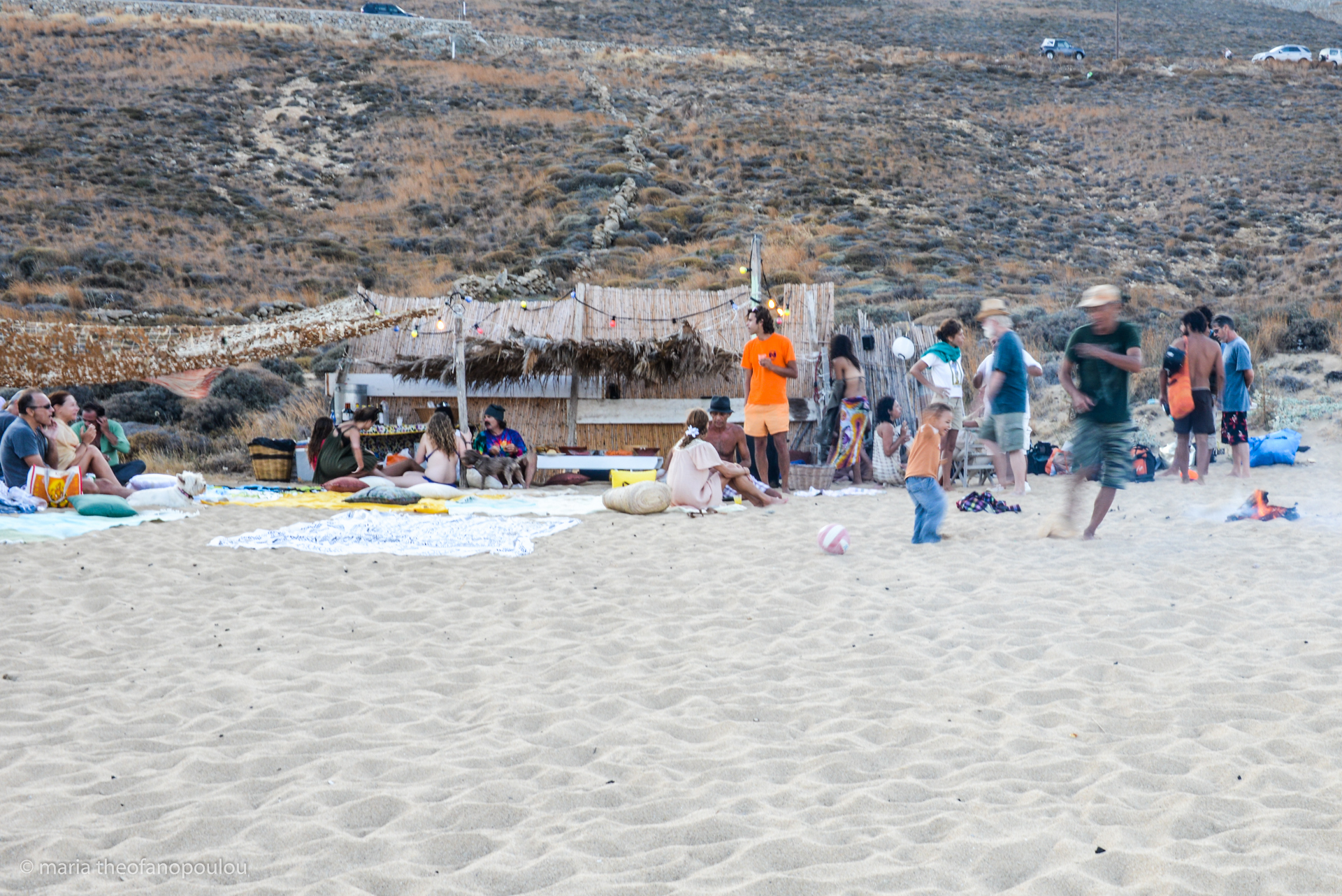 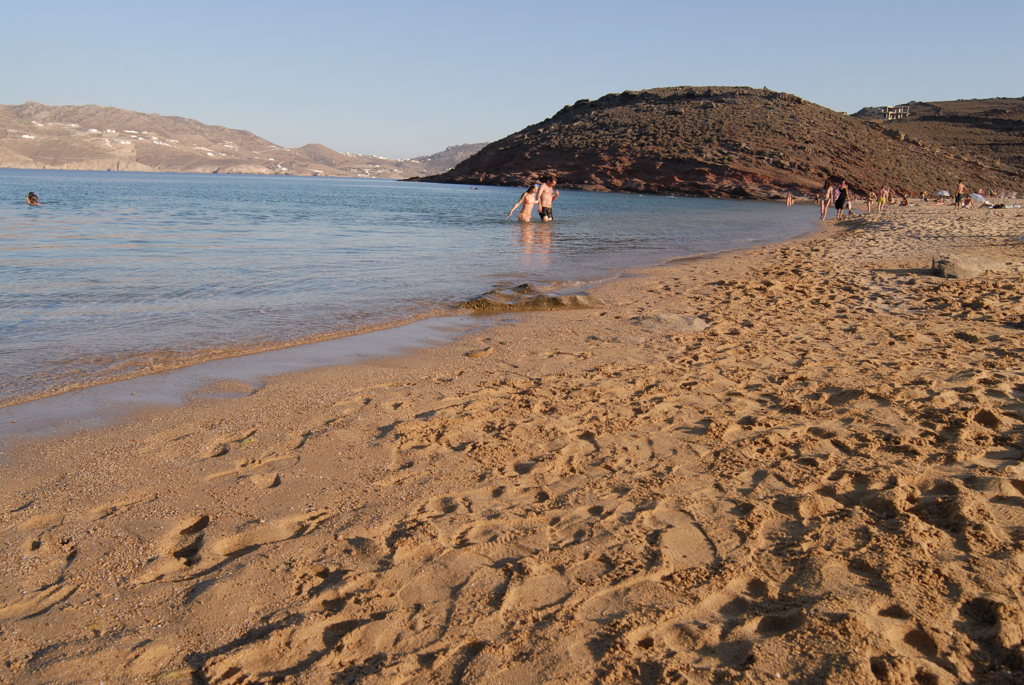 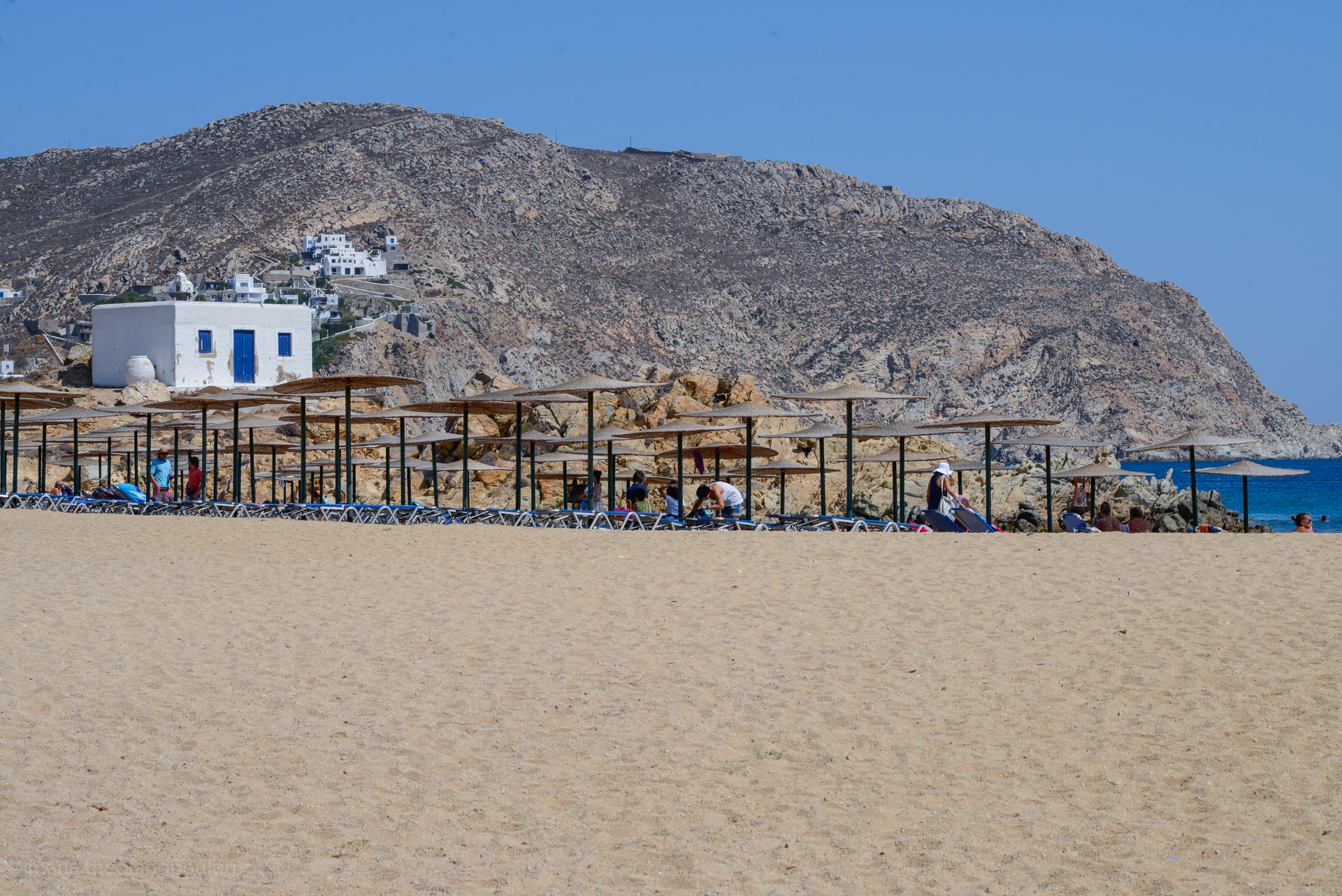 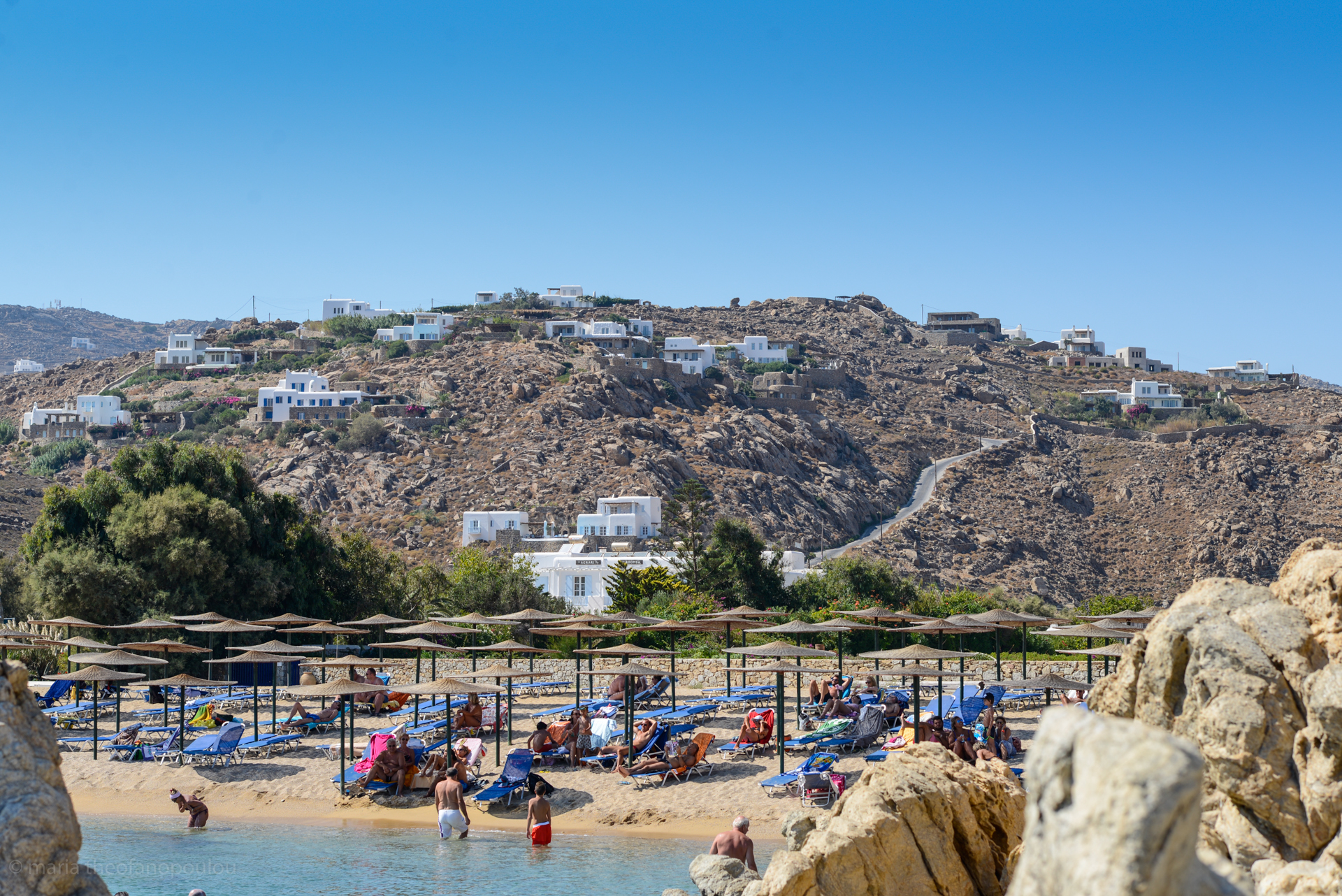 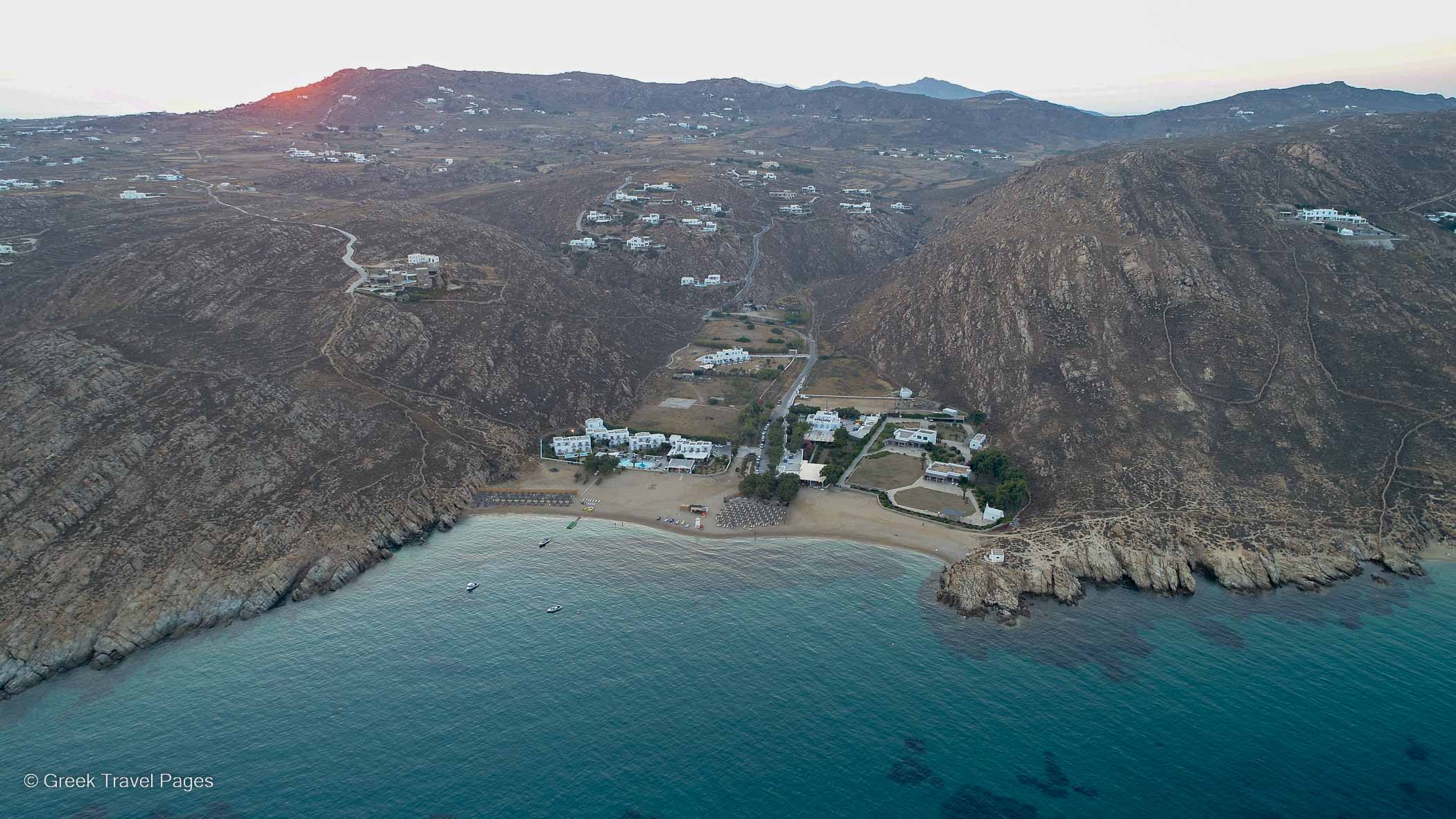 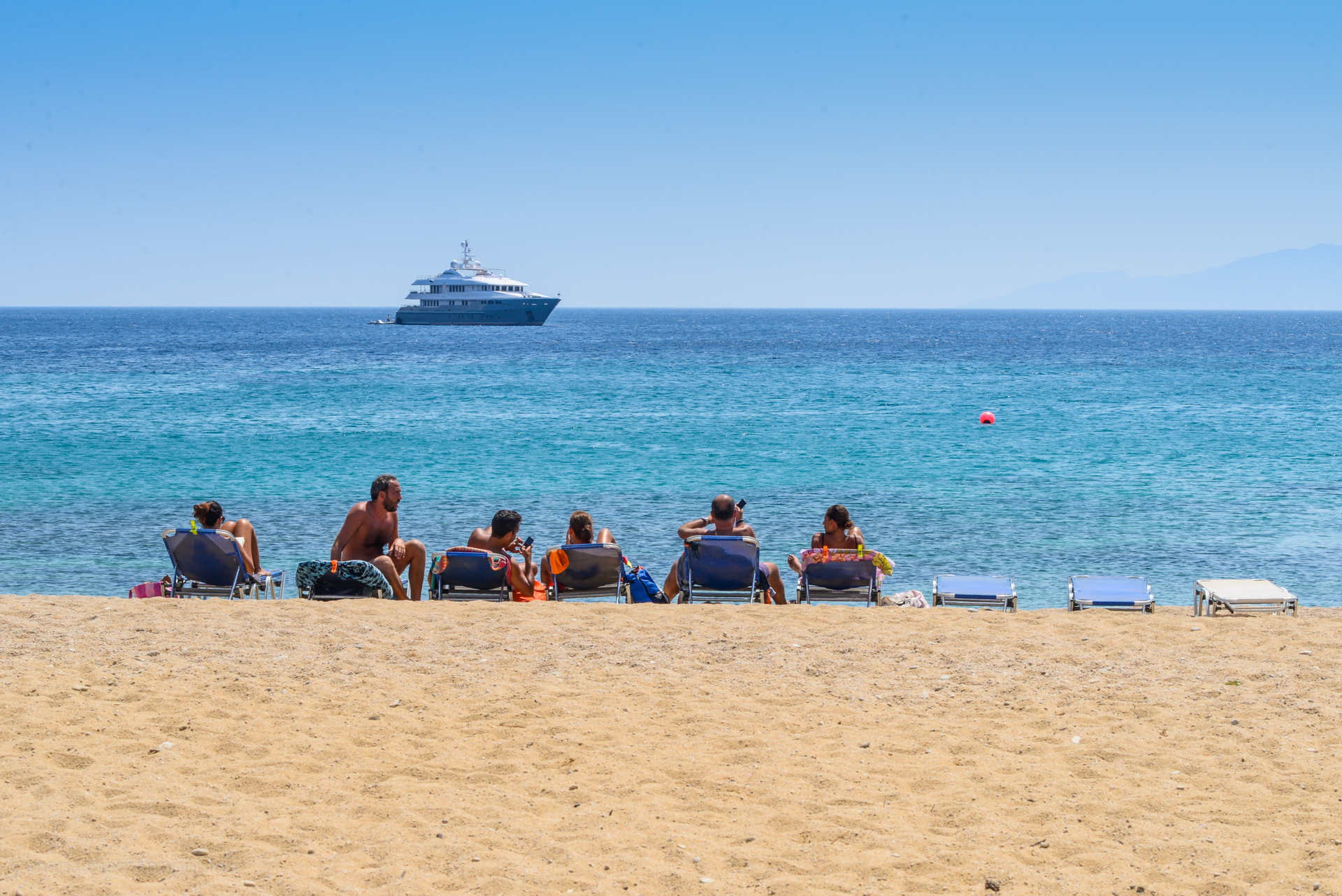 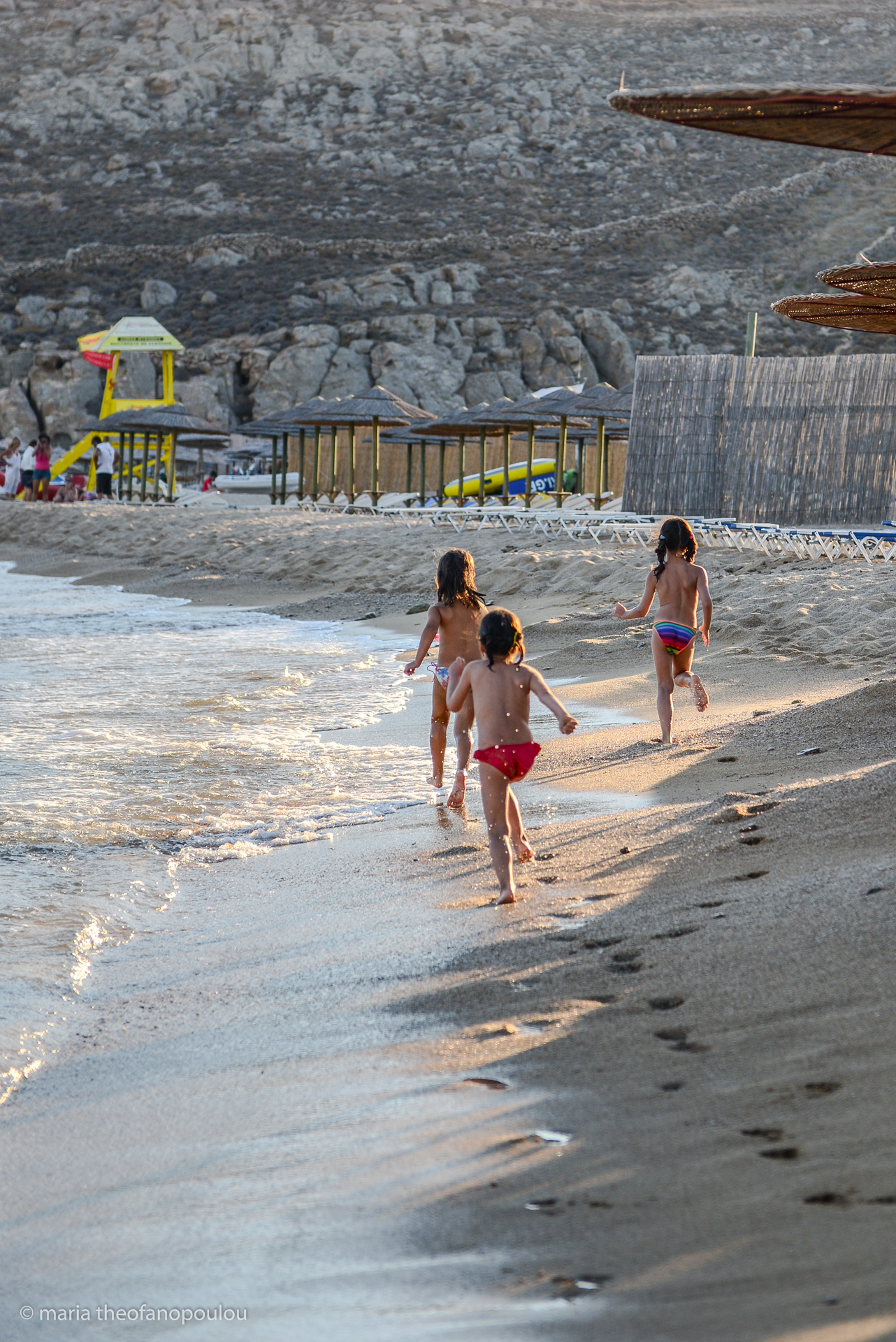 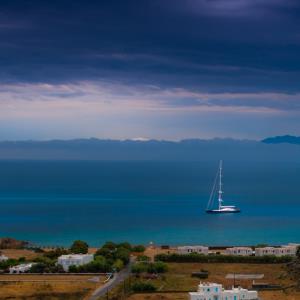 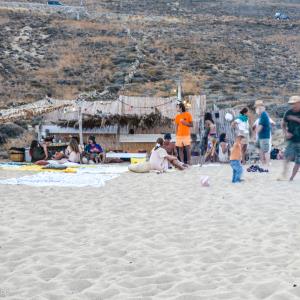 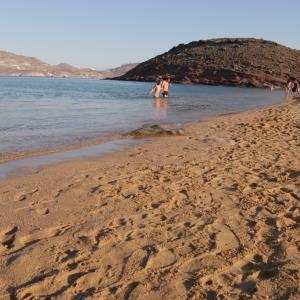 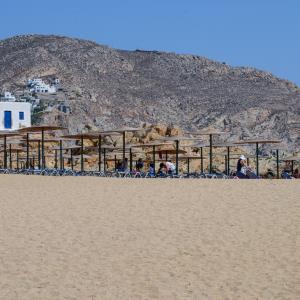 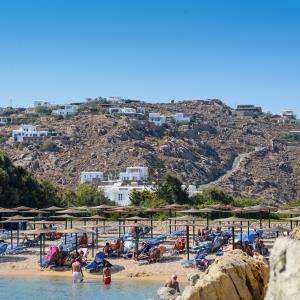 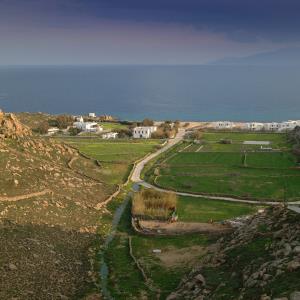 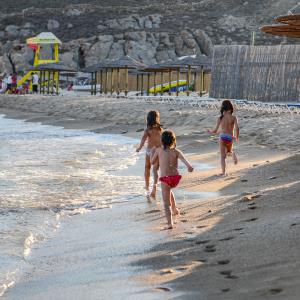 View all photos for MYKONOS

Relevant news by GTP Headlines for this location/area