Traditional Greek lighthouses
(Est. 1893)
Address: 22019 ASTROS , ARCADIA , GREECE
At the hillock that is next to the theatre of Astros, at the northeast site of the port, which called by the locals Kotronas or Nisi (island), it’s located the old square stone tower that housed on its top a lighthouse. That lighthouse operated for first time in 1893 and was 7 meters tall and its focal plane was 23 meters. Dimitrios Ypsilantis disembarked at that spot in 1821, when came to Greece, and under the lighthouse is the “Bouboulina’s cave”. It is said that, during Ottoman Occupation, through that cave and an underground tunnel munitions & foods were provided to the fighters, who lived in the Castle.
Source: Traditional Greek Lighthouses 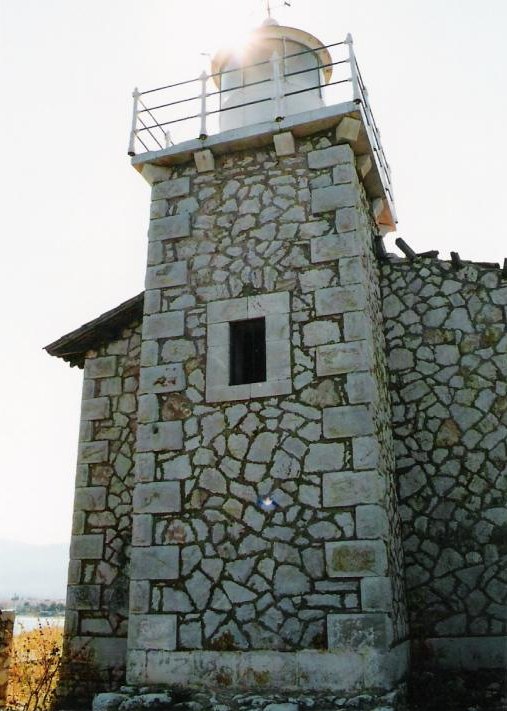 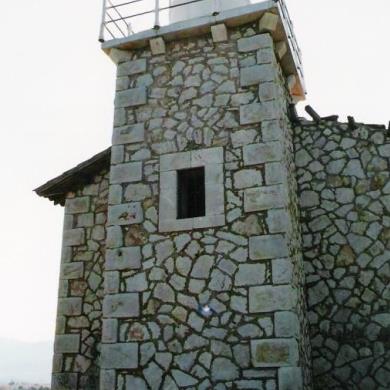 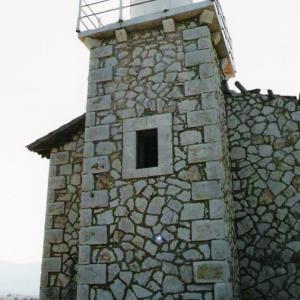