The lighthouse was constructed in 1923. The height of the tower is 9 meters and its focal plane is 23 meters. It’s located at Dokos, a small island in Argosaronikos gulf, between Ydra and Ermioni and close to Spetses.

The ground is rocky and a little bit mountainous, with the highest altitude at 308 meters. It’s infertile and has just a few drinking water springs. In nowadays, some 50 residents, who work with farming and fishing, inhabit it. It has a lot of visitors every year, mostly naturalists, who camp at the north shores of the island as well as many pilgrims for the Monastery of Agia Efpraxia (women monastery).

In the summer of 1975 Peter Throckmorton, sea bottom researcher, found a big number of potteries in a depth of some 20 meters underneath Dokos. The shipwreck systematic excavation began in the summer of 1989 by the Hellenic Institute of Marine Archaeology and under the supervision of the George Papathanasopoulos, archaeologist, and be finalised in 1992. Since then the preservation of findings has been performing in a specially designed room at the Museum of Spetses. 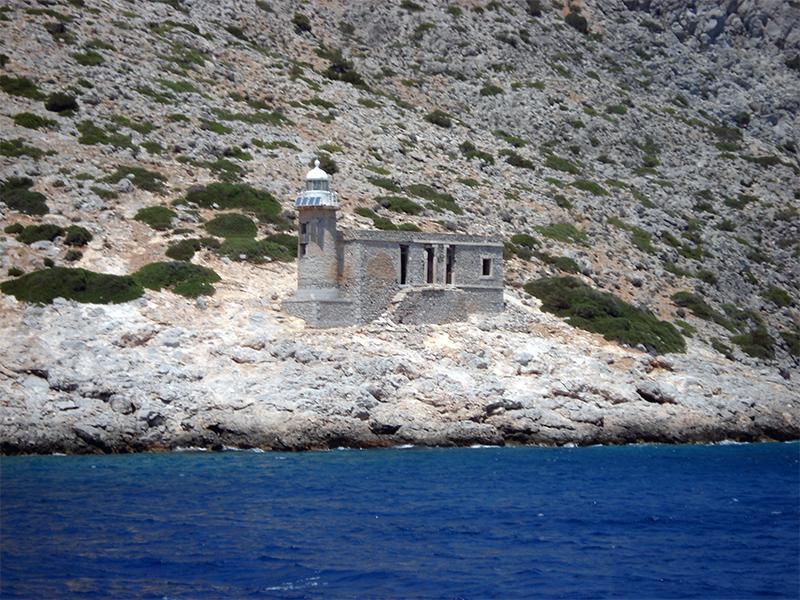 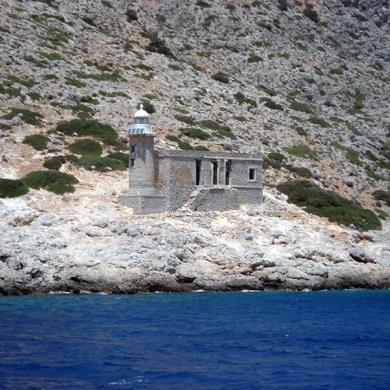