Museum of the City of Thessaloniki

The White Tower is a defensive structure dated to the 15th century. Later, it was used as a guard's quarters by the Janissaries and as a prison for those who were convicted to death. It was built on the place where an older, Byzantine tower once stood. This Byzantine tower connected the east wall of the fortification of Thessaloniki (the part preserved today) with the sea wall, which was demolished in 1866.
The museum in the White Tower contains various collections of sculptures, frescoes, fragments of mosaic floors and wall mosaics, icons, coins, inscriptions, pottery, glass and metal items. 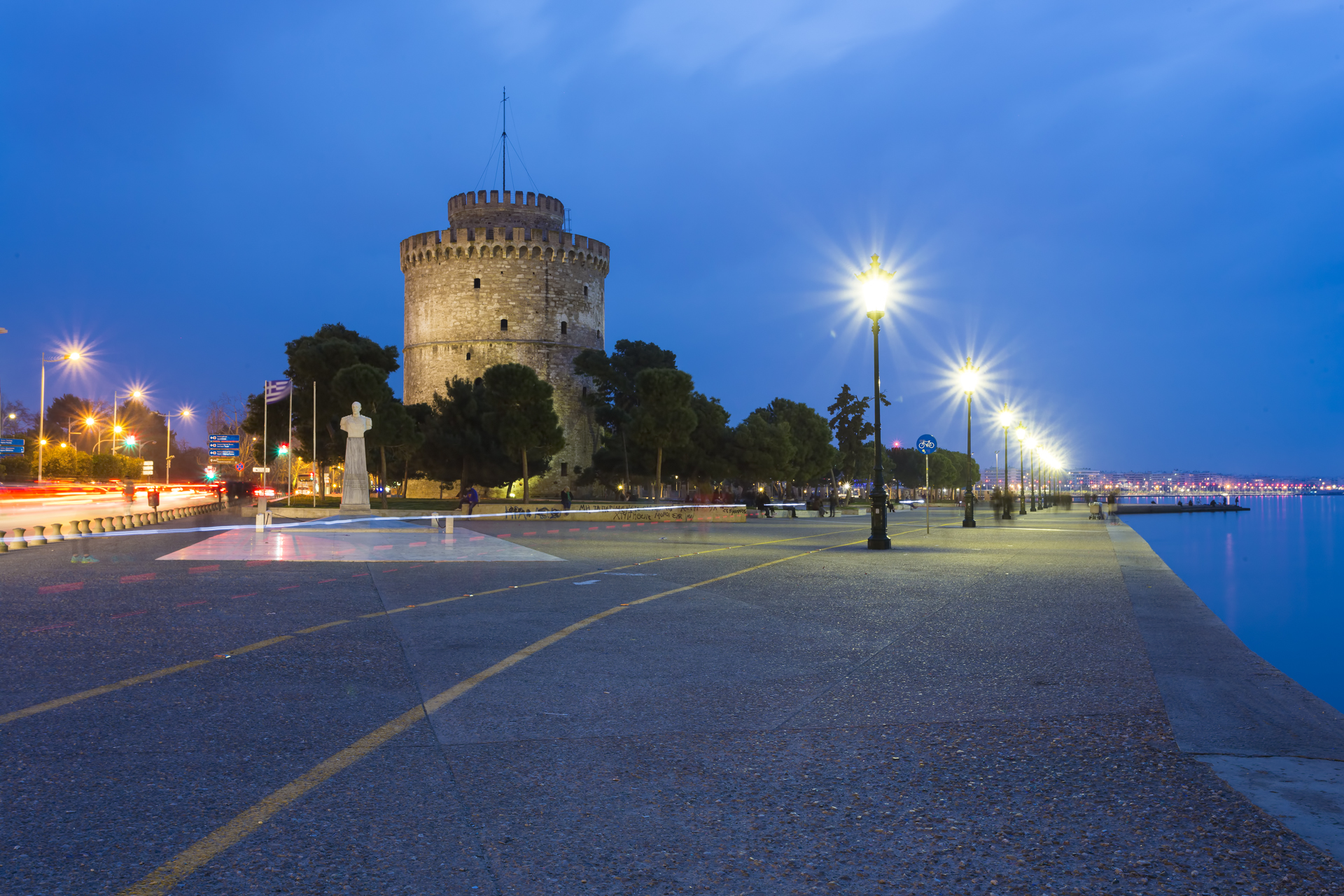 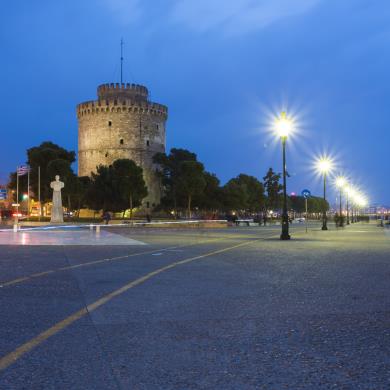 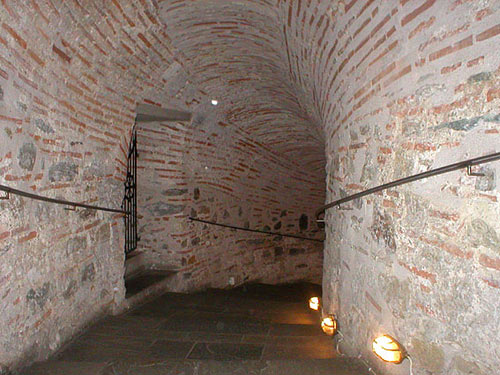 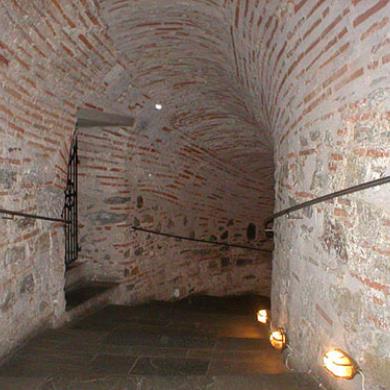 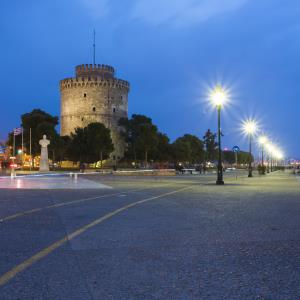 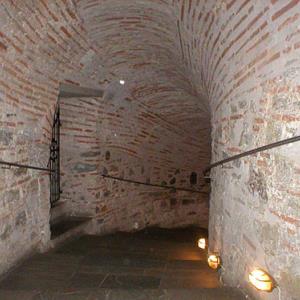