Byzantine Museum of Kastoria - exhibits of the 12th-17th c., amongst which over 500 rare byzantine pictures

Closed for renovation until the end of 2015

Museum, Cultural heritage
(Est. 1989)
Address: Dexamenis Square, 52100 KASTORIA , MAKEDONIA WEST , GREECE
Tel.: +30 24670 26781
URL: http://odysseus.culture.gr/h/1/gh151.jsp...
The Kastoria Byzantine museum, which was inaugurated in 1989, stands at the summit of the hill of the Byzantine acropolis. It is housed in a modern building. The permanent display includes a small number of icons from the many Byzantine and Post - Byzantine churches in the city of Kastoria. These icons, which date from the second half of the 12th up to the 17th c., are divided into six units based first on their date and second on the artistic workshop to which they belong. Supplementary material (map, photographs, explanatory texts) introduces visitors to the content of the exhibition and helps them to understand it better.
The museum ontains important collections of Byzantine icons, sculpture, mosaics, wooden-carved objects, and liturgical manuscripts and vessels. 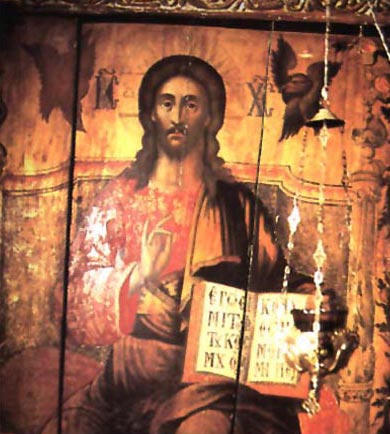 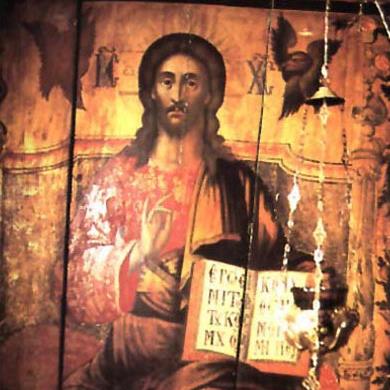 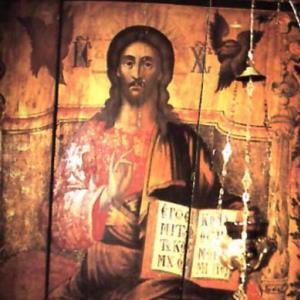