The Archeological museum at Pera Gialos

The Archaeological Museum of Astypalaia is housed in a ground-floor hall, which the Ecclesiastical Charity Fund of Astypalaia granted to the Ministry of Culture in 1994. The exhibition of the museum collections was organized in the following two years and in September 1998 the museum was inaugurated. The permanent exhibition of the museum includes finds that span from the Early Bronze Age (3rd millennium BC) to the late Medieval period (15th century AD).

- Prehistoric collection. It includes clay vases, jewellery, bronze and stone tools from the rich mycenaean chamber tombs at the sites of Armenochori and Syngairo. These artefacts attest the prosperity of the island already in the Late Bronze Age. In one of the graves was found a large amount of stone tools, probably an indication of the occupation and status of the deceased.
- Pottery collection dated from the Geometric until the Roman period from the cemeteries of Katsalos and Kilindra.
- Treasure of silver coins of the Classical period.
- Collection of Inscriptions. This collection includes a significant series of votive inscriptions from the local sanctuaries of Apollo, Artemis Lochia and Eilythieia, Asklepios and Aphrodite, as well as funerary inscriptions, inscribed architraves, honorary decrees. Among the most important exhibits of this collection are:
• A large inscribed base from a monumental statue of Apollo of the 4th century BC.
• Inscribed stele with a sacred law regulating the conditions of entry in a sanctuary. End of the 4th-beginning of the 3rd century BC.
• Inscribed stone stele with a letter from the emperor Hadrian to the magistrates and Boule (Council) of the Knidians.
- Collection of sculptures of the Classical, Hellenistic and Roman times. The sculptural works are mainly reliefs derived from burial monuments and sanctuaries and some partly preserved male and female statues.
An important exhibit of this collection is a relief depicting a funerary banquet. A couple is depicted reclining on a couch, at the foot of which seats a female figure, while behind the couch stands a young servant. The scene is complemented by a tree with a snake coiled around it. Maybe the central figures of the couple represent heroized deceased.
- In the Byzantine collection are displayed architectural parts, marble panels and mosaic floors from the Early Christian Basilicas of the island, dating between the 5th and 6th century AD.
- Among the most important exhibits of the museum is the marble escutcheon of the Querini family, the Venetian rulers of the island from 1207 until 1537, when Astypalaia fell to the Ottoman Turks. The escutcheon came from the castle of Chora. 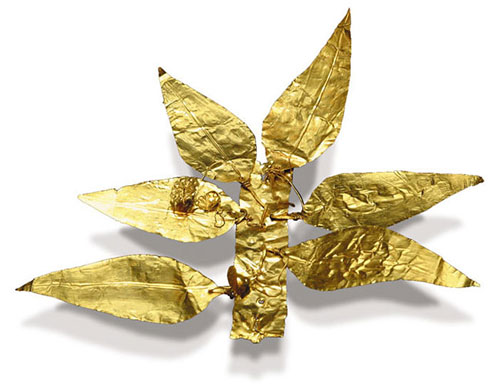 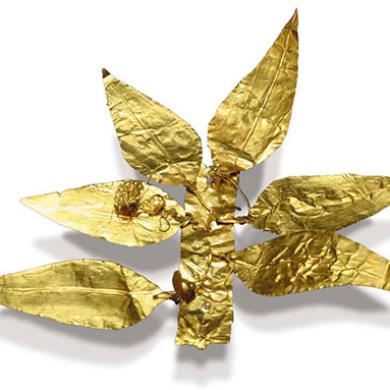 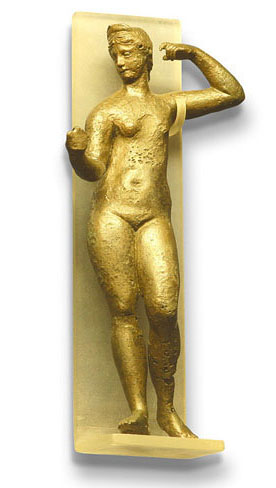 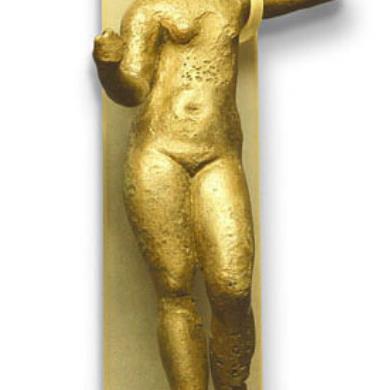 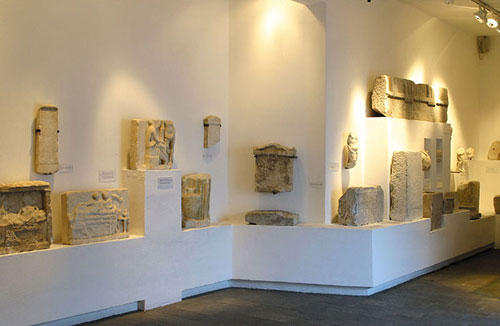 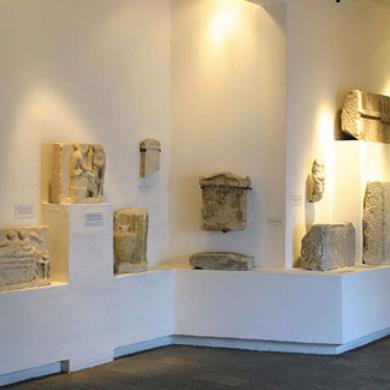 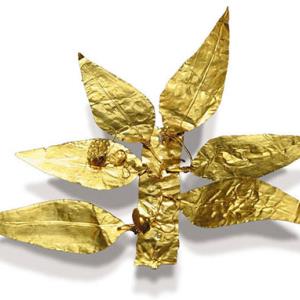 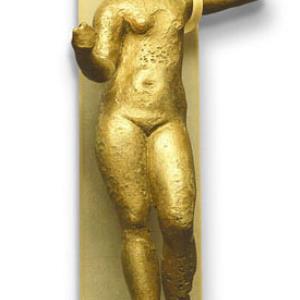 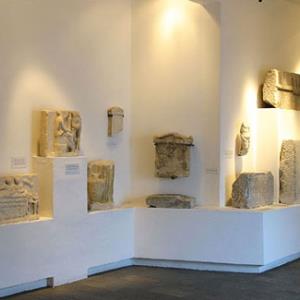