Monuments of Modern Greece
KESSARIANI , ATTIKI , GREECE
Tel.: +30 210 7292601-8
Before 1922, the site of the Kessariani Shooting Range was a forested rocky area used for the shooting training of the soldiers, especially of the artillery. The refugees' arrival in Athens brought up the huge matter of their settlement in several areas of Attica. One of those areas was also Kallithea, where the firing range venue initially was. It was expropriated by the state to settle the refugees, while the shooting range was relocated to Kessariani. An area of 710 acres was allocated to the Pan-Hellenic Shooting Association (P.S.E.), on the condition that it would also be used by the military force. It was later granted to the "Union of Supporters of the Hunting Gun" (O.F.K.O.).
This area was chosen by the Nazi occupation forces as an execution field of the Greek fighters of National Resistance. Executions took place nearly every day. In 1942, 13 patriots were shot, in 1943 another 147 and in 1944, 440 patriots were shot. Besides them, another 25 antifascist soldiers of the Axis were shot (20 Italians and 5 Germans).
In 1984, the Sanctuary of Freedom, including an area of 110 acres, was declared a historical site by the Ministry of Culture. 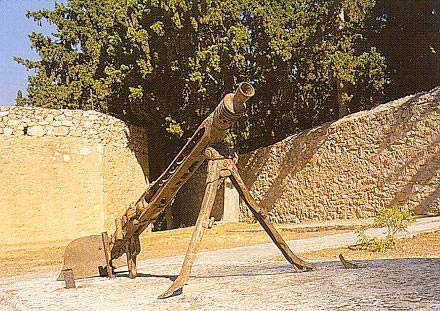 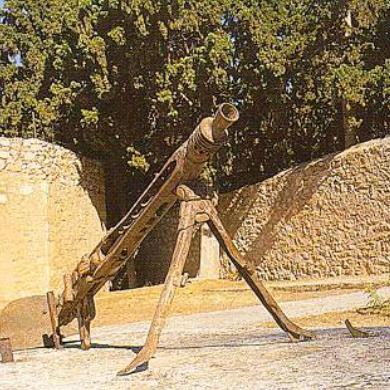 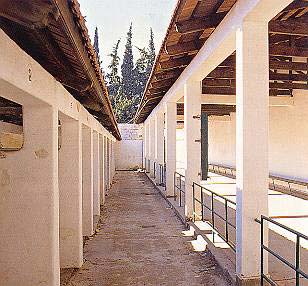 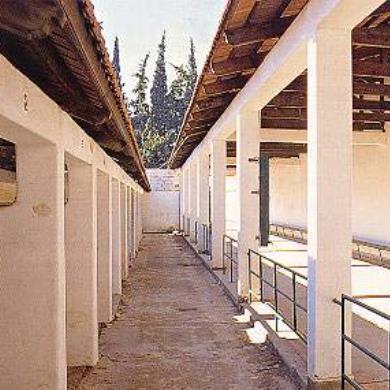 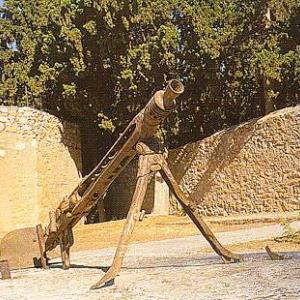 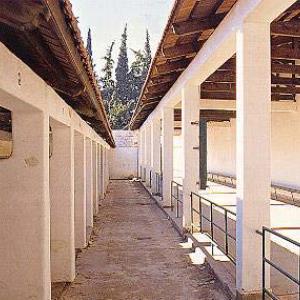