View of the village

Municipality's district consul
Address: 34005 SKEPASTI , CHALKIDA , GREECE
Tel.: +30 22270 92240
It is situated at a distance of only 2 kilometers from Kechria cross, on the road axis to Limni of Evia. The main feature of this village, apart from its rich vegetation is the crystal-like running water, which has turned, on its running, some areas to idyllic ones.
The village was previously situated at a place, so called Paleochori, which was destroyed by Turks. From that place, the village moved a little northerly of its today's situation and took its name because of the highly dense forest, which was there previously. The first house in Skepasti was built in 1770, while in 1880, the number of its houses was 13.
Today, Skepasti is distinguished for its traditional households and its hospitable residents.
This text is cited May 2003 from the Municipality of Elymnies tourist pamphlet. 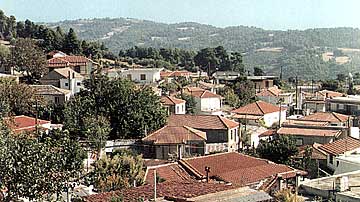 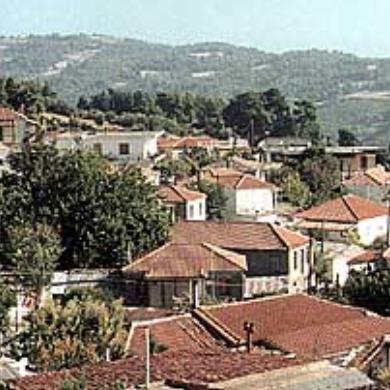 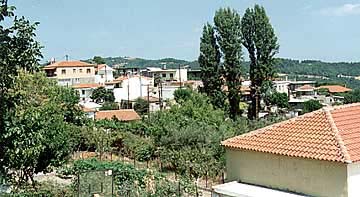 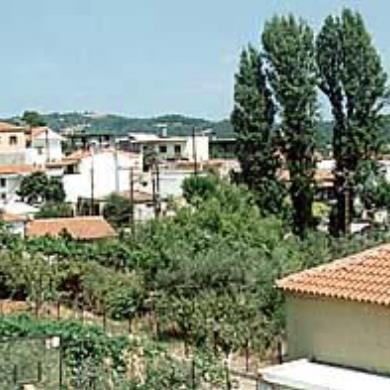 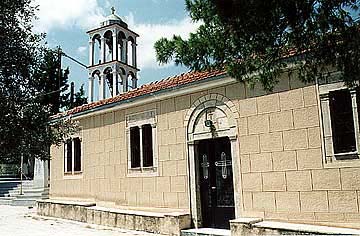 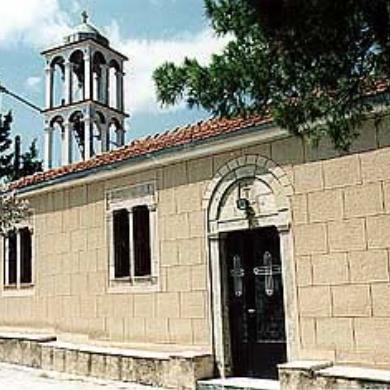 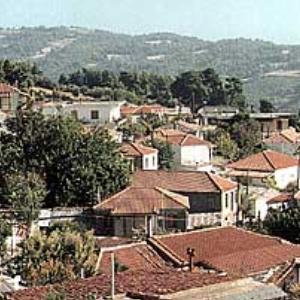 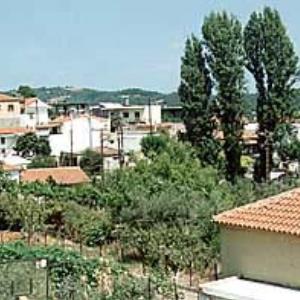 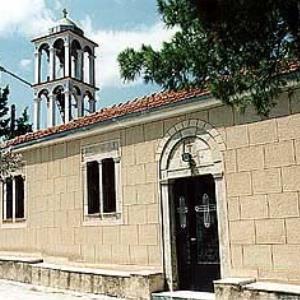