On the edge of the Argolic gulf, at a short distance from Nauplion, the Acropolis of Tiryns rises impressively on a rocky hill (16 m). The earliest human occupation on the hill goes back to the Neolithic period (about 5000 B.C.). It was followed by successive settlements but their remains have been destroyed almost completely by the extensive construction arrangement of the Mycenaean age. Enough evidence survived from the settlement of the Early Bronze Age (2500-2000 B.C.) to prove the existence then of a series of apsidal houses arranged around a huge circular building (diam. 28 m) on the summit of the hill.
The building of the fortification of the hill began during the 14th century B.C. and was completed at the end of the 13th century (Late Helladic IIIB period). The Cyclopaean walls which surround the Upper, Middle and Lower Citadel, have a total perimeter of approximately 750 m and a width between 4,50 and 7 m. Within the walls were planned the wall-painted palace, the remaining public spaces, the cyclopaean tunnels leading to the storehouses and the workshops. The town, divided into blockhouses, extended outside the walls and around the Acropolis (about 750 acres).
After the disintegration of the palatial system (about 1200 B.C.), the Acropolis continued to be used mostly as a cult place. The site had been deserted when Pausanias visited it during the 2d century A.D.
The archaeological investigations of the ancient Tiryns are tightly linked with the name of Heinrich Schliemann who in 1876 opened the first trenches in the Acropolis and the site outside the walls. In 1884/5, during five months of extensive excavations, he uncovered, with his valuable assistant, W. Doepfeld, part of the Upper Citadel. Between 1905 and 1920, the investigations were resumed by the German Archaeological Institute on the Acropolis and its wider surrounding area. At the end of the '50's, excavations in the area were undertaken under the supervision of the Ephore of Antiquities, N. Verdelis. From 1967 onwards, the German Archaeological Institute returned to the site and with further extensive excavations, directed by Ulf Jantzen and Klaus Kilian, the whole of the Upper and the Lower Citadel, part of the mycenaean town in the wider area around the walls, as well as part of the Iron Age Cemetery were uncovered.
The finds from the excavation of Tiryns are exhibited in the National Archaeological Museum and the Archaeological Museum of Nauplio.

Author Dr. Alkistis Papadimitriou
The text is cited from The Hellenic Ministry of Culture & Tourism WebPage 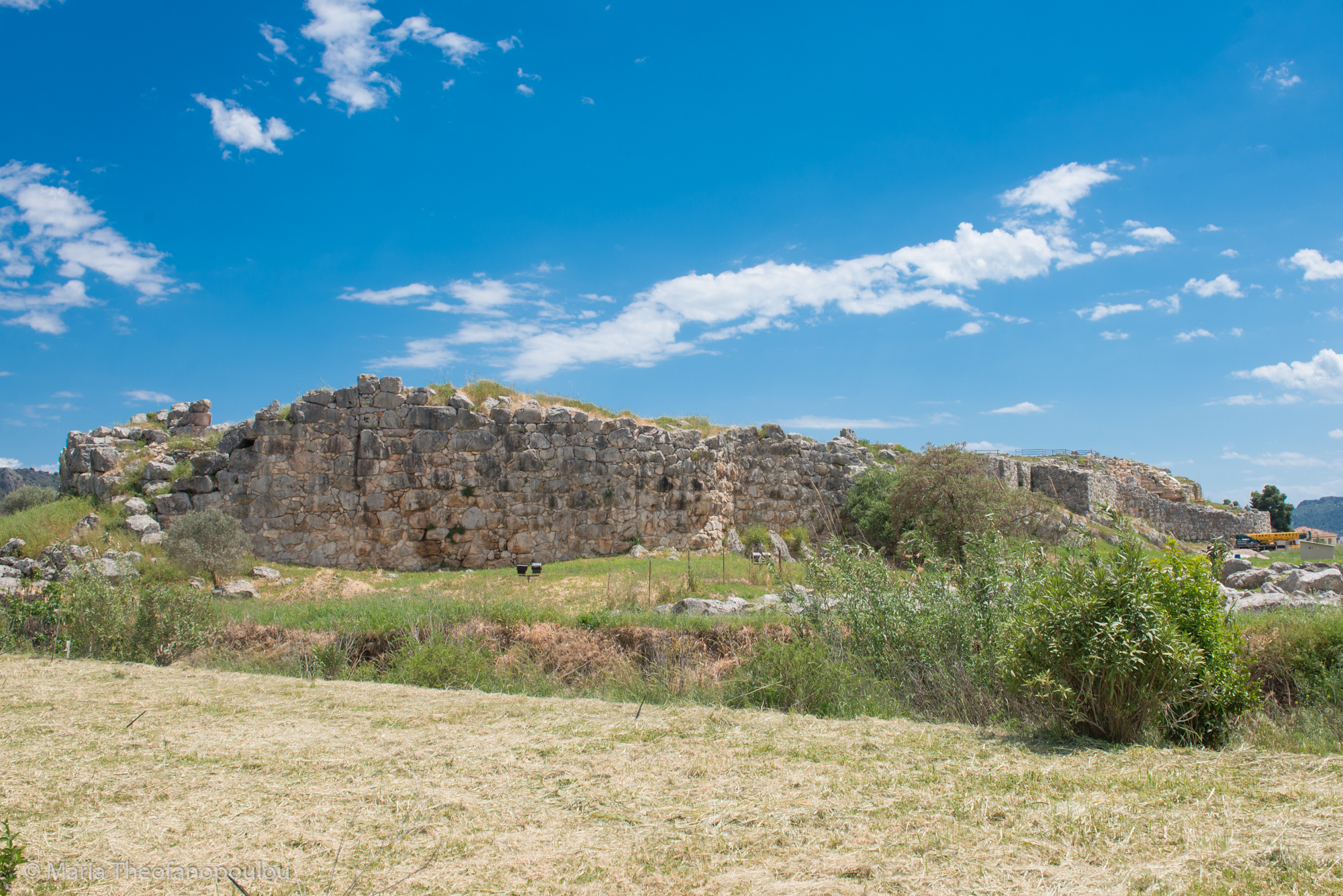 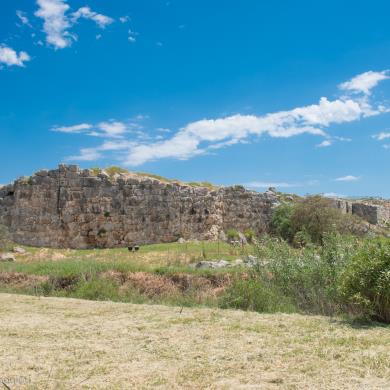 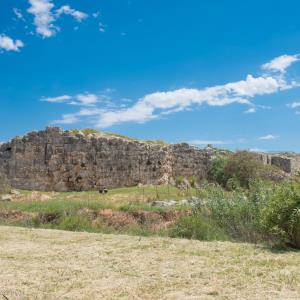