Archaeological site, Caves
Address: 32200 AKREFNIO , THIVES , GREECE
URL: http://odysseus.culture.gr/h/2/gh251.jsp...
Kopais is a natural basin in the northeast part of Boiotia created by tectonic activity some 10 million years ago. The area around the basin is a highly karstic landscape. The basin collects water from the rivers Boiotikos Kephissos and Melas whose sources are found in the mountains of Sterea Hellas. Since 1991 in the Kopais area we started a project with the aim to survey systematically the karstic formations all around the rocky boundaries of the basin. The larger concentration of caves is observed in the limestone boundaries of the eastern part of Kopais. In the area between Akraifnion and Aliartos the Kopais Archaeological Project has explored and mapped 23 caves most of which are of a low elevation at the level of what once was the lakeshore.
The cave of Sarakenos is the biggest karstic formation in the area, found today much higher than the level of the plain and the road. The cave has a large entrance, which offers good light in the chamber and an excellent view to what was once the lake. Alike other sites in the area, the cave was used as a sheep-pen in the recent past, hence large amounts of dung cover its floor.
With the excavation of Sarakenos cave we wanted to address questions of time- when was the cave used- and of the nature of activities that took place there. The main excavation trench has revealed Middle and Early Helladic levels and reached a Late Neolithic layer. Α deep test-trench, however, has reached bedrock and has shown us the sequence of the deposits at least in one part of the cave. Following down to 0.90 m. we have a Middle Helladic layer; there follows an Early Helladic layer which is 25-30 cm thick.The last phase of the Late Neolithic, which is usually either absent or very limited in cave sites, in the area is quite extensive. A characteristic date of the late part of this phase is 3706-3549 BC.
All these upper layers have yielded pottery and numerous organic remains as animal and fish bones and fresh water shells. The early phase of the Late Neolithic and the Middle Neolithic are also present in this sequence. The layers following probably represent a hiatus in the occupation of the cave. The last layer above the bedrock yielded lithic finds and bones from small animals that are dated to the Upper Palaeolithic.
Soil and charcoal samples as well as charred seeds from the cave offered us information about the palaeoenvironment in the Kopais basin from the Palaeolithic to the Middle Bronze Age. The palynological assemblages that have been studied from the Sarakenos deposit show presence of Pine and Quercus and an increase of Leguminosae during the transition from Late Neolithic I to Late Neolithic II (second half of the 5th millennium BC). The same species are present with small fluctuations during the Late Neolithic II and the Early Helladic II. In general from the second half of the 5th millennium and until the 2nd millennium BC the plant species recorded in the cave pollen diagrams show the clear impact of the humans on the environment of the Kopais basin.
Adamantios Sampson, ed. 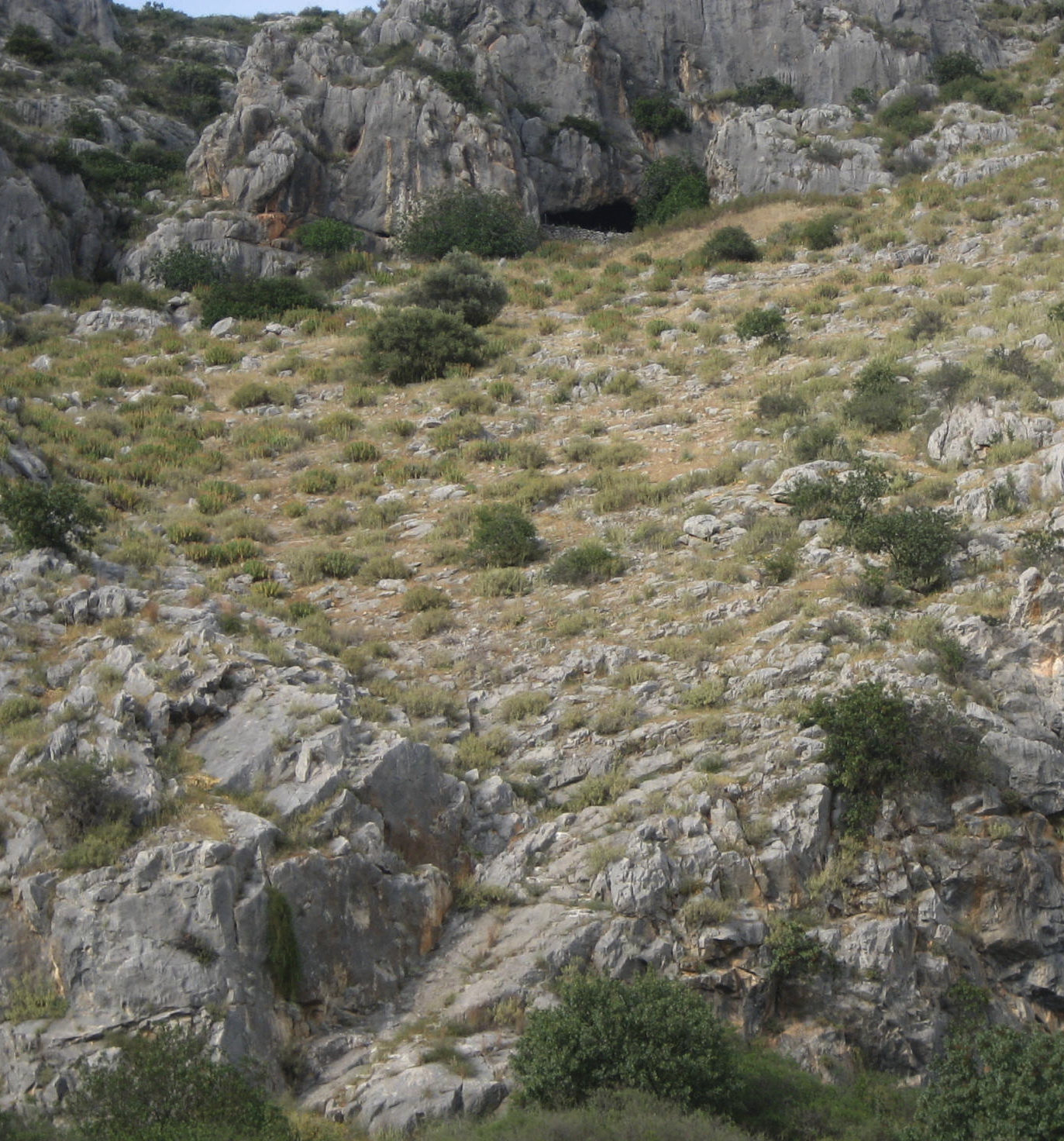 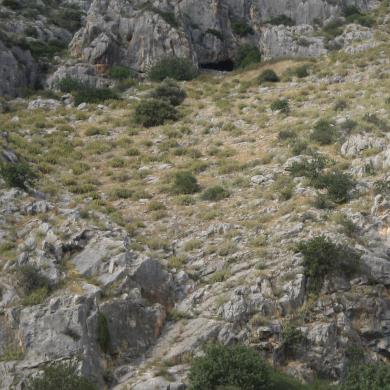