Stairway to the second floor at the House of Tiles

The low artificial mound situated on the western side of the Argolic Gulf is one of the most important prehistoric sites in Greece. It lies at the foot of Mt. Ponticos, south of the village of Myloi, not far from the famous marshy lake of Lerna.
In the excavated area (S and SE sectors), the deeper levels yielded remains of a settlement inhabited for a long period of the Neolithic times (from ca. 5500 to ca. 3500 B.C.).
The site was abandoned sometime during the Late Neolithic to be reoccupied in the Early Bronze Age (from ca. 2500 B.C.) when it flourished. It was then fortified and included a large, rectangular building named the "House of Tiles" because of the numerous clay roof-tiles found in its debris during the excavation. In one of its rooms, lumps of clay bearing seal impressions were discovered. The sealings and the remaining artefacts imply maritime communications and trade with other regions of the Aegean. This building as well as the fortifications were destroyed before the end of the Early Bronze Age (ca. 2200 B.C.). The settlement continued to be inhabited in the Middle Bronze Age (until about 1700 B.C.) but during most of the Mycenaean period (1800-1250 B.C.) the mound was used mainly as a cemetery and only sporadically for habitation. In about 1250 B.C., the site of Lerna was definitely abandoned.
Excavations were undertaken during 1952-1958 by the American School of Classical Studies under the direction of Prof. J.L. Caskey. During the 1960's, a shed was built over the "House of Tiles". At the same time, restoration works were carried out on the fortifications and the U-shaped tower (S and SE sectors of the mound) as well as on the Early Bronze Age houses (NW and SE sectors) and the Middle Bronze Age houses (N and E sectors). Landscaping and remodelling of the archaeological site has been scheduled by the 4th Ephorate along with the creation of an archaeological park, connecting the site with the area of the recent excavations at Myloi which brought to light important ancient remains. 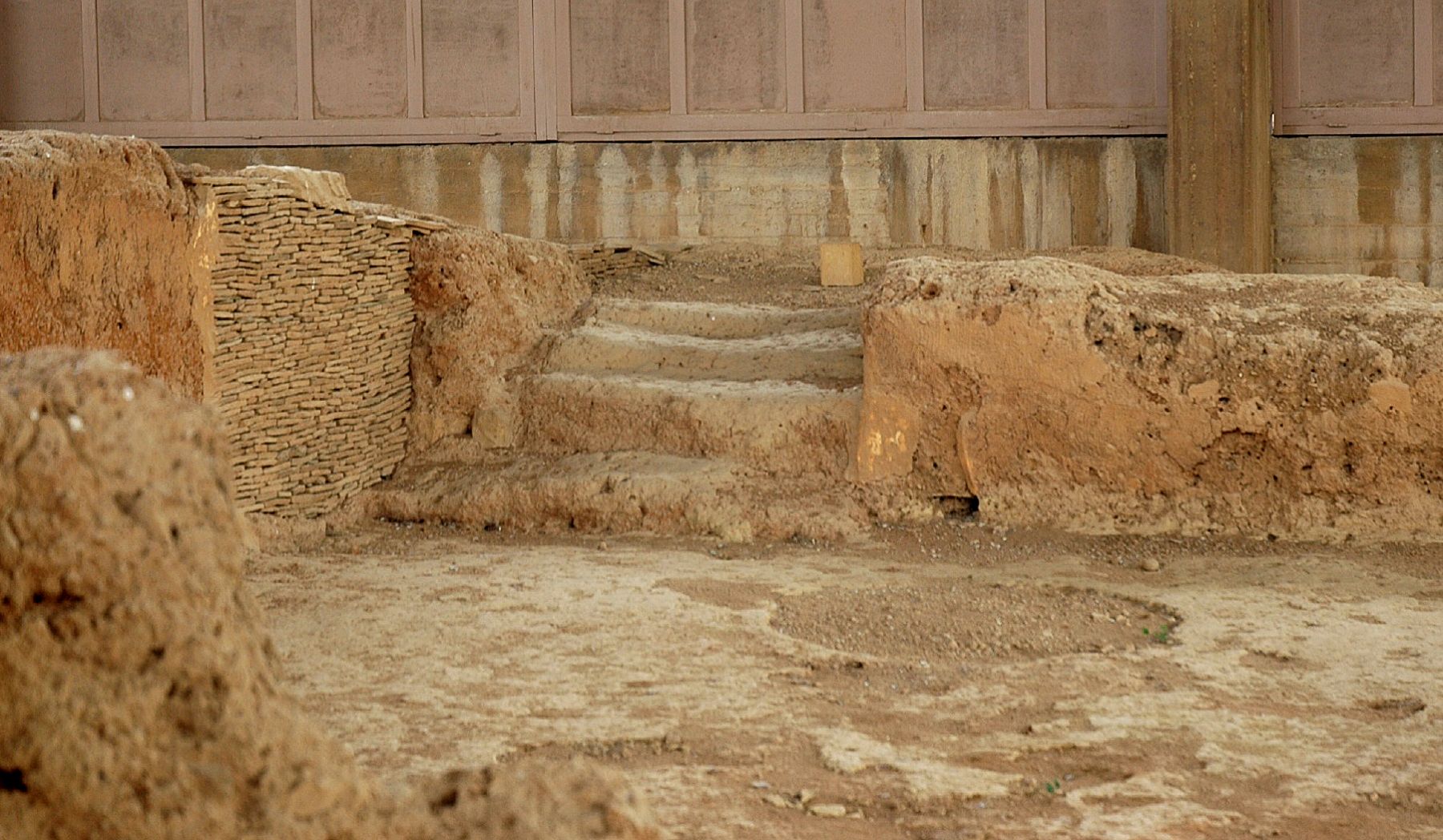 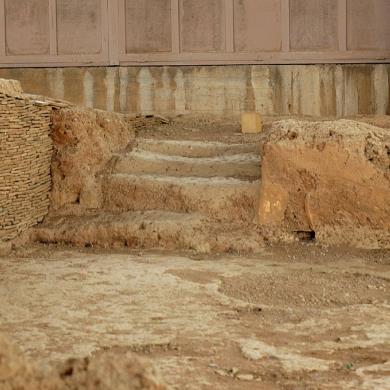 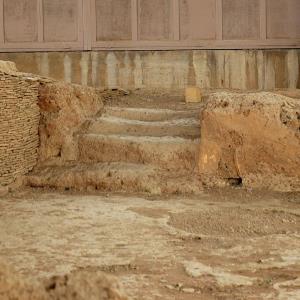