Preserved architectural parts from the buildings of Asklepieion

The museum is located in the archaeological site of the sanctuary of Asclepius. It hosts architectural parts from the temple and the buildings of the shrine, as well as inscribed columns and pedestals, altars, bronze medical equipment, sculpted votive offerings and tablets, representations of the Asclepius temple (4th c. BC), and sections of the Tholos. The museum was built by P. Kavadias during the period 1902-1909. More wings were constructed in time to house the sculptures, the pottery and the collection of inscriptions that came progressively came to light during the excavations on the site.
Some of the most important exhibits include:
•Side section of the Propylaea of the Asclepius temple
•Entablature of the Asclepius and Artemis temple
•Bronze medical equipment
•Statue of Asclepius
•Headless female statue 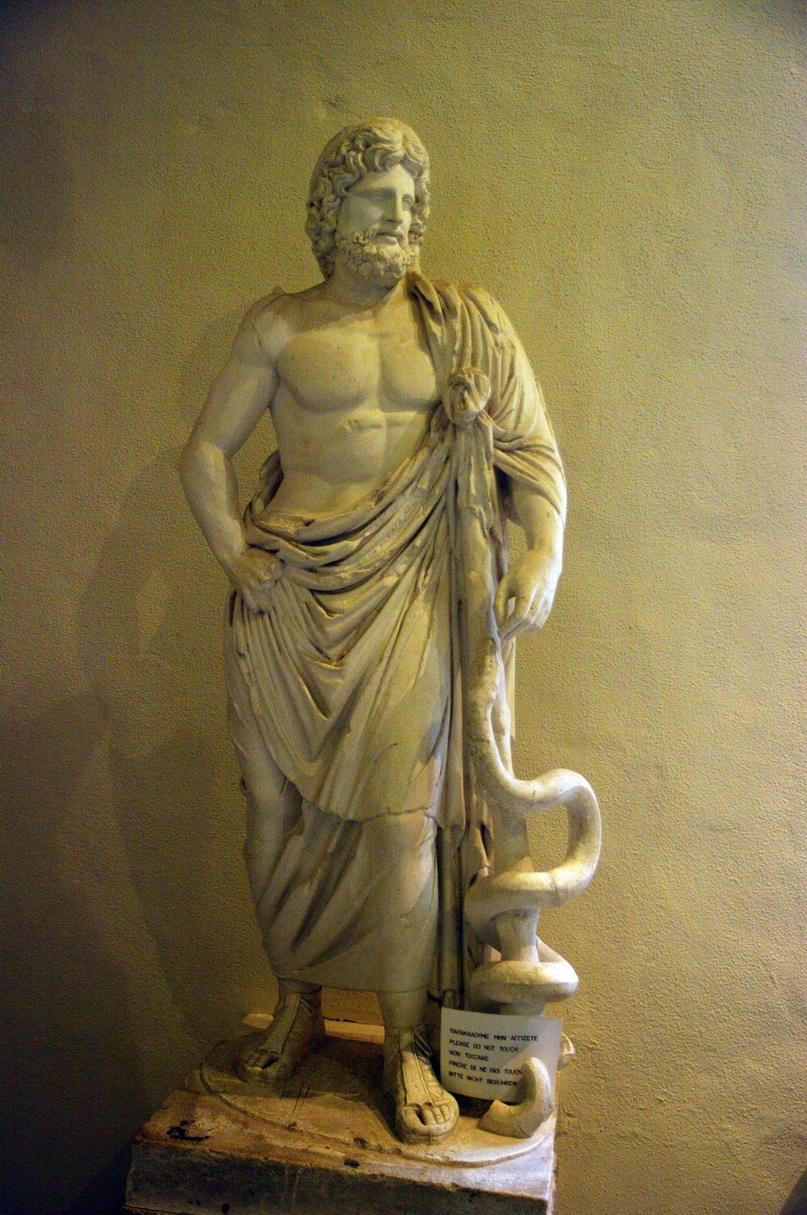 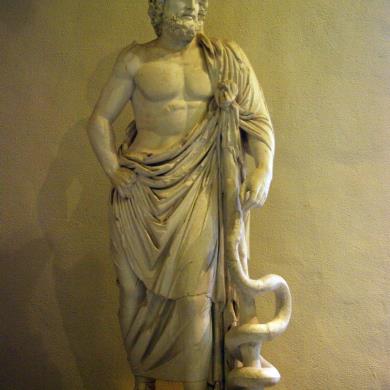 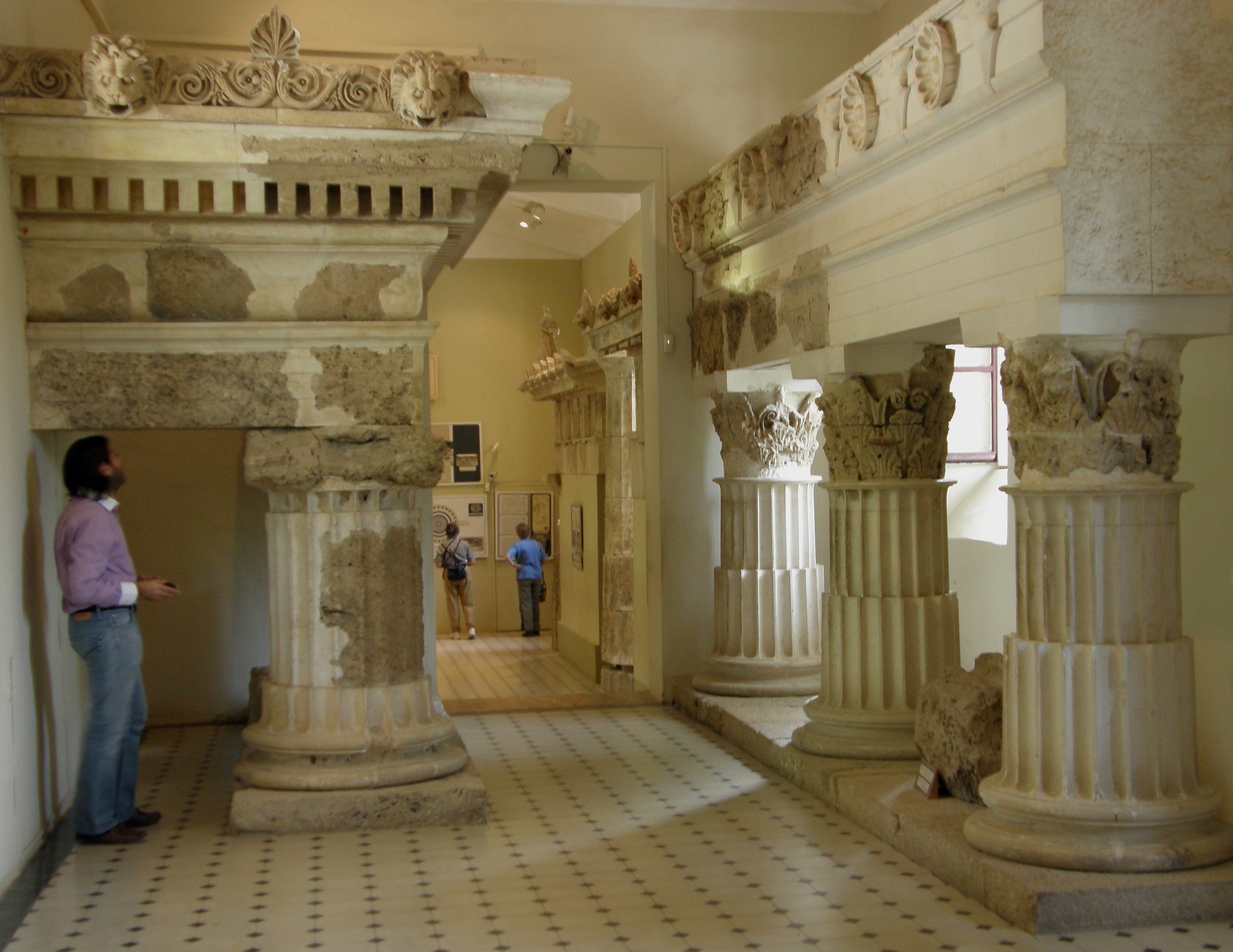 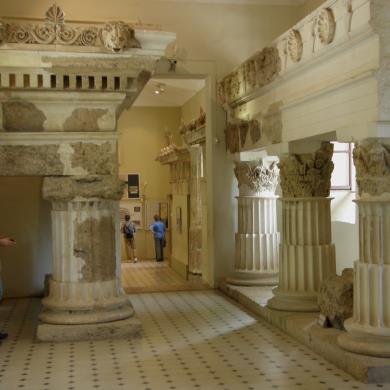 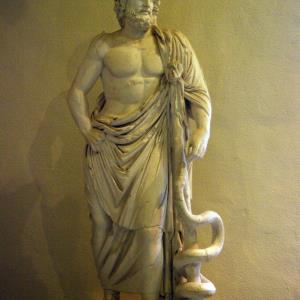 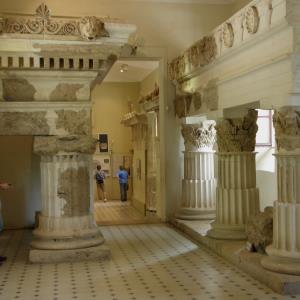