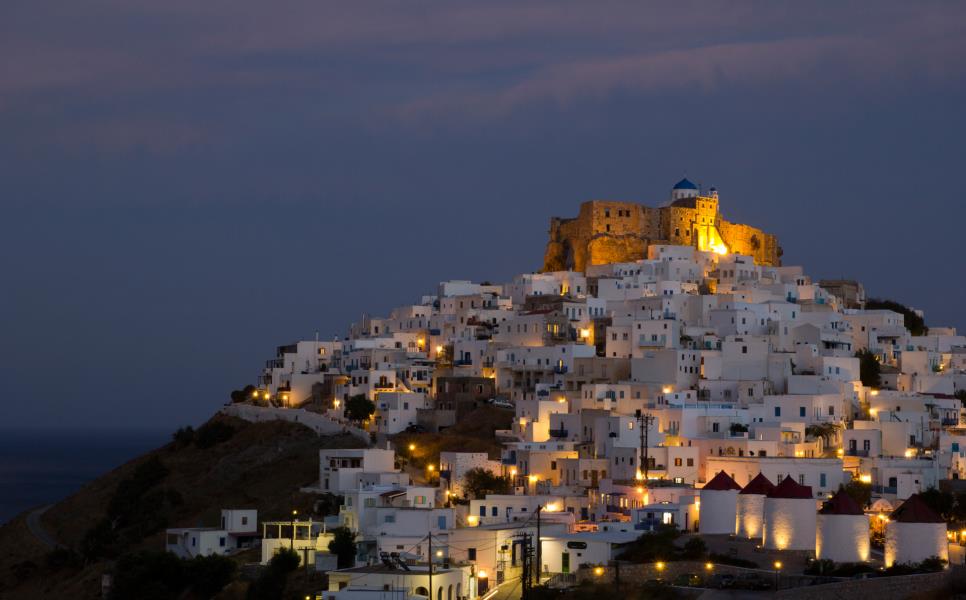 Astypalea is a rocky, butterfly-shaped island in the southeastern Aegean, almost at the halfway point between the Cyclades islands and Rhodes. Ideal for holidays on the quiet side, Astypalea has made a name for itself through the centuries for its fragrant flowers and its fish-laden waters.

Astypalea has many names: Ichthyoessa (abundant in fish) in ancient times; Stampalia or Astropalia, as the locals call it today. The name Astypalea means "old city".

The island has a relatively small community of residents spread over three towns, Astypalea or Chora, Analipsi and Livadi, a coastline punctured by coves and a constellation of small islets of various shapes, sizes and distances from its coast. Its two main sections - its butterfly wings - are connected by a strip of land that is a mere 100 meters in width at its thinnest point.

Among its main attractions are the imposing Venetian castle that sits atop the whitewashed houses Chora, the famous Panagia Portaitissa church below the castle, site of the island’s main mid-August feast, the castle of Aghios Ioannis, a delightful museum that testifies to the long history of the island through the Prehistoric, Classical, Hellenistic, Roman, Byzantine and Venetian periods, and stunning mosaic floors at some of the islands basilicas and Roman-era baths. If it weren’t for Mykonos, the island’s red-capped windmills would probably be the island’s hallmark, or at least one of them.

Among its natural attractions the island boasts two caves, a lagoon near it northeastern tip and a terrain that is ideal for hiking, trekking and biking. An airport connects Astypalaia to Athens and some of the nearby islands. 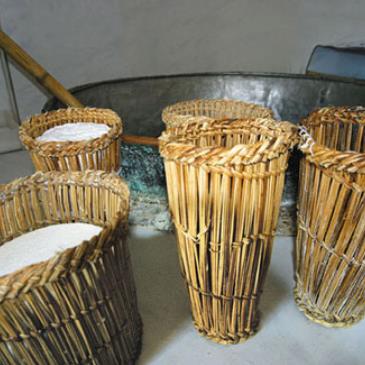 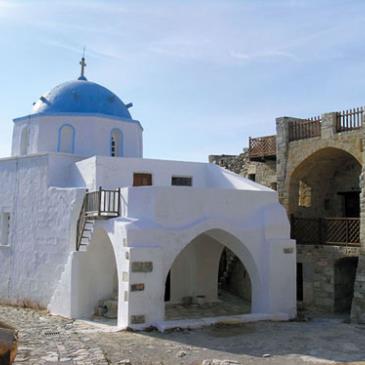 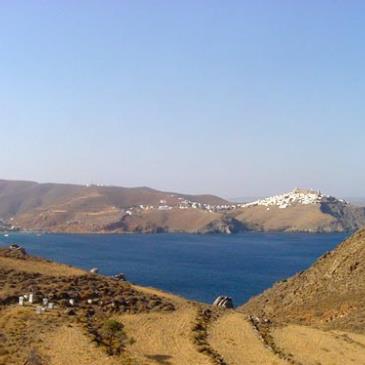 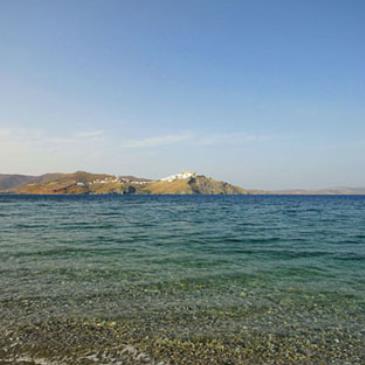 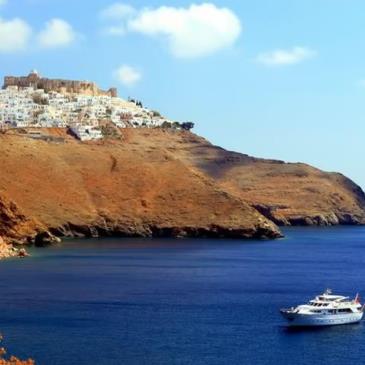 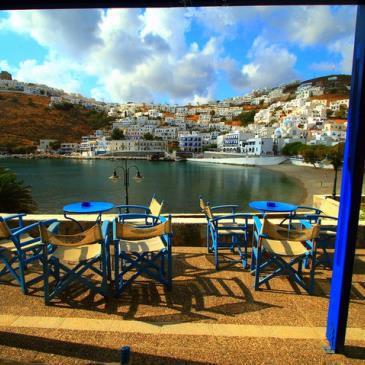 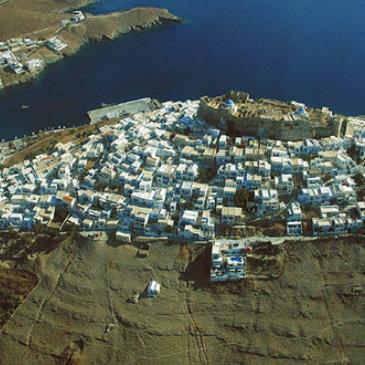 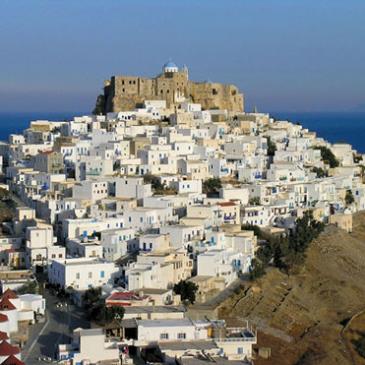 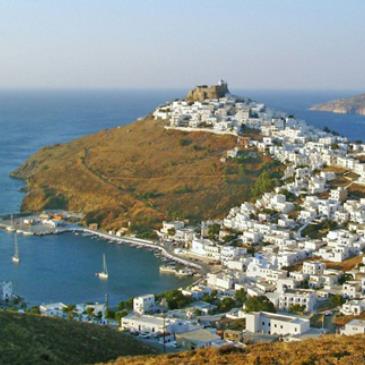