The village is built on the base of Karvounis; half of it is built on the hill and the other half on the valley. The village offers an unobstructed view of the lush green valley and the sea. The distance form Pythagorio and Mitilinioi is 3 km respectively. Built on a crossroad of the main peripheral road of Samos it is an important traffic junction.
Chora was the capital of Samos up until 1854 and from the building of that era we still find the Metropolitan Church of Saint Paraskevi, the Building of the Dieses and the churches of Saint Anna (1638), Saint Dimitrios (1605) and Panagia (1608).
Other important buildings are:
•The building of the Hegemony (until 1854) in Mesakis square.
•The school built early 20th century.
•The Mathina's Tower which was demolished but we can still see its entrance (1749).
•It's worth noting two stone bridges on the way to Pythagorio and to Mitilinioi, the public water fountains and washrooms in Platanos and in Mesaki and the water tank of 1870.
Nowadays in Chora there are traditional bakeries, pastry shops, cafes, bars and a variety of restaurants serving traditional Samian cuisine. During the last 100 years, Chora has been the birthplace of three Patriarchs of Jerusalem Ierotheos the 1st, Cirilos the 2nd and Timotheos the 1st. The famous poet and translator of the Homer's epic work Odyssey, Zisimos Sideris was also born in Chora. 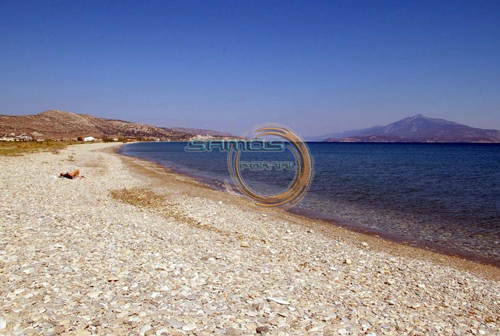 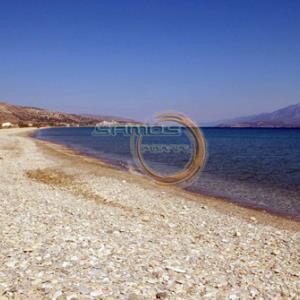