Just below the castle (of Myrina) and across Mount Athos is Romeikos Gialos. In this area in antiquity a cow image - made of whitestone or bronze - was standing. Sophocles refers to this in the one and only line saved from his tragedy "Limniades" "Athos overshadows the backs of Lemnian cow". In fact it is said that on the 2nd of June Mount Athos really does overshadow Romeikos Gialos.
Along the seaside appear the houses of Limnian aristocracy - neoclassical - built during the second half of the 19th century. These residences belong to the descendants of those Limnians who left the island, in order to save themselves from the Turks just after Orlof left the island. During the last century they developed their economic superiority from ships - about 300 sailing ships - and enterprises they owned in Egypt. They also owned the most fertile pieces of land on the island. These residences are referred as "the result of Egyptian remittances and European eclecticism".
This text (extract) is cited June 2003 from the Lemnos Provincial Government tourist pamphlet (1997).

Main pages1 Beaches1
If you want to find additional information on the greater and/or surrounding areas select one of the titles below and click "more"
We could't find news articles relevant to this location/area. 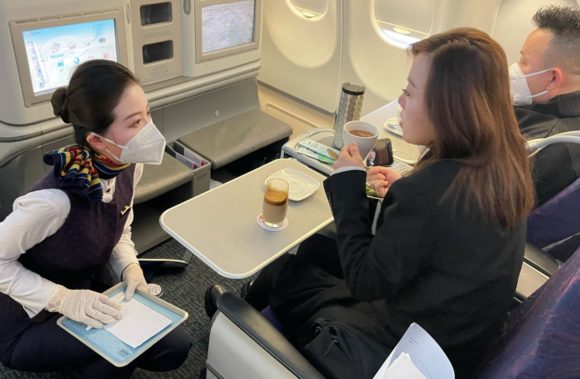 Athens Among the First to Reactivate Direct Flights to China

Athens is among the first cities to have most reactivated their flight connections with China for 2023.... 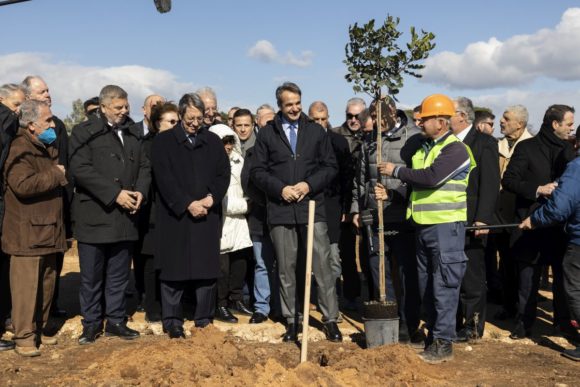 Greece Creates Park to the Memory of the Mati Fire Victims

Greek authorities are creating a park in memory of the people who lost their lives in the 2018 fire at Mati, located on the east coast of Attica.... 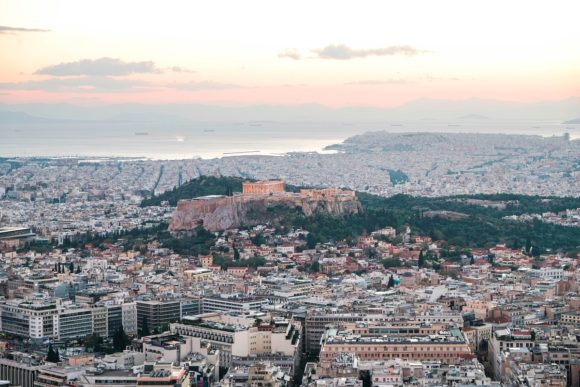 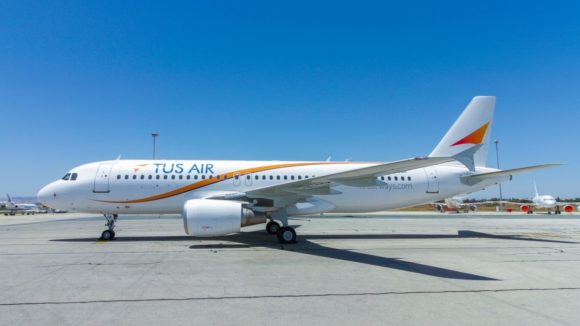 TUS Airways: Flights to 5 Greek Destinations from Cyprus in Summer 2023

TUS Airways will launch connections from Larnaca to Corfu, Kefalonia, Chania and Preveza this summer and add more flights on its route to Heraklion.... 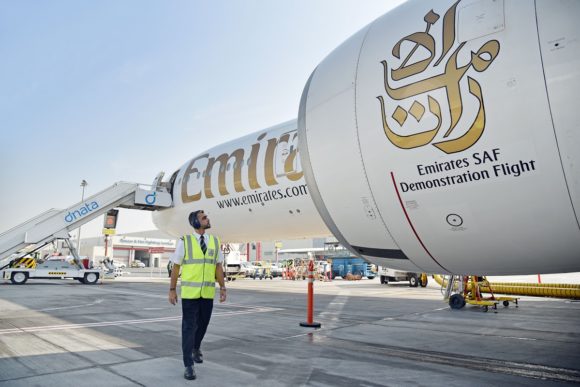 Emirates has operated the first 100% SAF-powered flight in the Middle East and North Africa, marking a milestone in reducing its carbon footprint.... 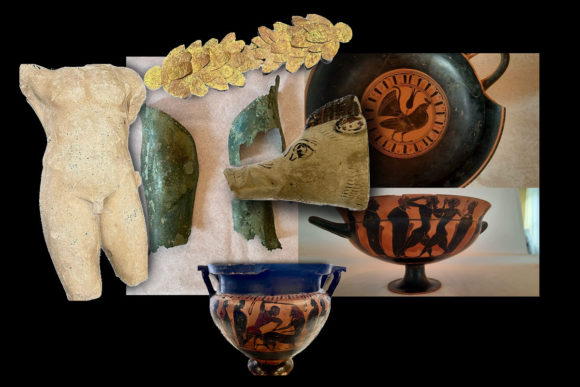 Fifteen Stolen Artifacts to Return to Greece from Switzerland

Fifteen ancient artifacts, including figurines and pots, will be repatriated to Greece, following a Swiss court ruling on illegal trafficking....